News
30 August 2022
Meet the first group of contestants on the brand-new season of My Kitchen Rules SA.
Subscribe To Watch

Seasoned judges David Higgs and J’Something make their return on the heated fourth season of My Kitchen Rules SA, kicking off at18:00 on Sunday 4 September only on M-Net (DStv channel 101).

They’re waiting to be blown away by our 10 teams of home cooks who are hunting for flavour, fun – and R1 million! Viewers can expect epic meals, dynamic challenges, and more blood, sweat, and tears than ever before!

Here are the first five teams who’ll be dishing up the drama:

Azraa (28) & Waven (30), Johannesburg
Married couple Azraa and Waven entered MKRSA, having been huge fans of the show for years – and are now living their dream. Azraa is a baker and entrepreneur while Waven is a personal trainer. Having cultivated an interest in cooking since high school – where they also met and both studied hospitality – their shared food dream is to open an artisan bakery and café where they would make and sell fresh, quality baked goods, host special occasions, and teach others how to bake, decorate cakes, and cook.

Azraa loves peri-peri prawns and calamari, while Waven is a big fan of a mutton bunny chow. They say they cook with their hearts and only measure and weigh ingredients when they’re baking, preferring to feel and taste as they go along because they feel they know what good food should taste like. 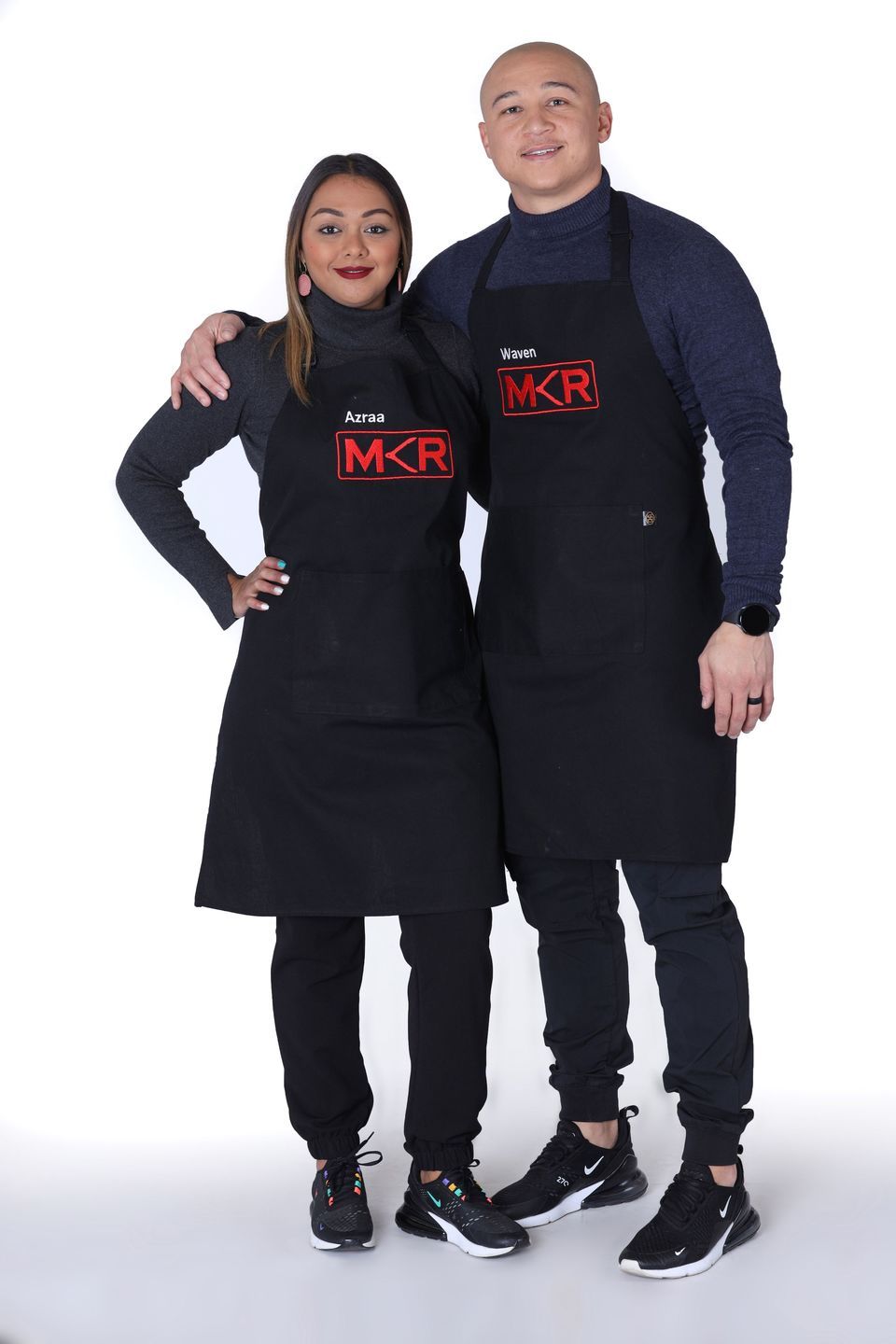 Jessica (32) & Nicole (26), Johannesburg
Attorney Jessica entered MKRSA to be right next to her sister – and kitchen co-conspirator – Nicole, and to support her in unleashing her "insane and incredible cooking talents". She’ll be doing most of her learning in the MKRSA kitchen – her signature dish of toasted cheese, coupled with an ability to make anything she can cook in an air fryer, and turning 2-minute noodles into gourmet ramen, are more survival skills than culinary ones.

Nicole is a teacher who’s also a whizz in the kitchen and dreams of owning a little restaurant or café that changes its menu weekly, or a food truck that does pop-up champagne brunches. Her signature dishes are risotto, lamb shanks, carrot cake, brownies, mussel pots, and baos – but she can’t wait to expand her foodie horizons on MKRSA.

Larcé (37) & Jabu (39), Strubens Valley
Larcé learned to cook from her mother and father – so it’s no surprise that her favourite South African dishes are her father’s braaied meat and his curry and rice and her mother’s vegetable bake. She’d love to open a restaurant with her father, but understands how challenging that can be, so entered MKRSA to increase her food knowledge and learn more about the industry. Her cooking style is to produce lots of "messy street food" with plenty of colour and flavour.

Creative agency business unit director Jabu entered MKRSA to enhance her cooking skills – but also because her friend and co-cook Larcè forced her to! She loves cooking authentic, traditional food, basing her cooking on an understanding of flavours, rather than a recipe book. Her favourite South African foods are jeqe, stews or curries, tripe and beans and she’d love to travel the world trying different cuisines. 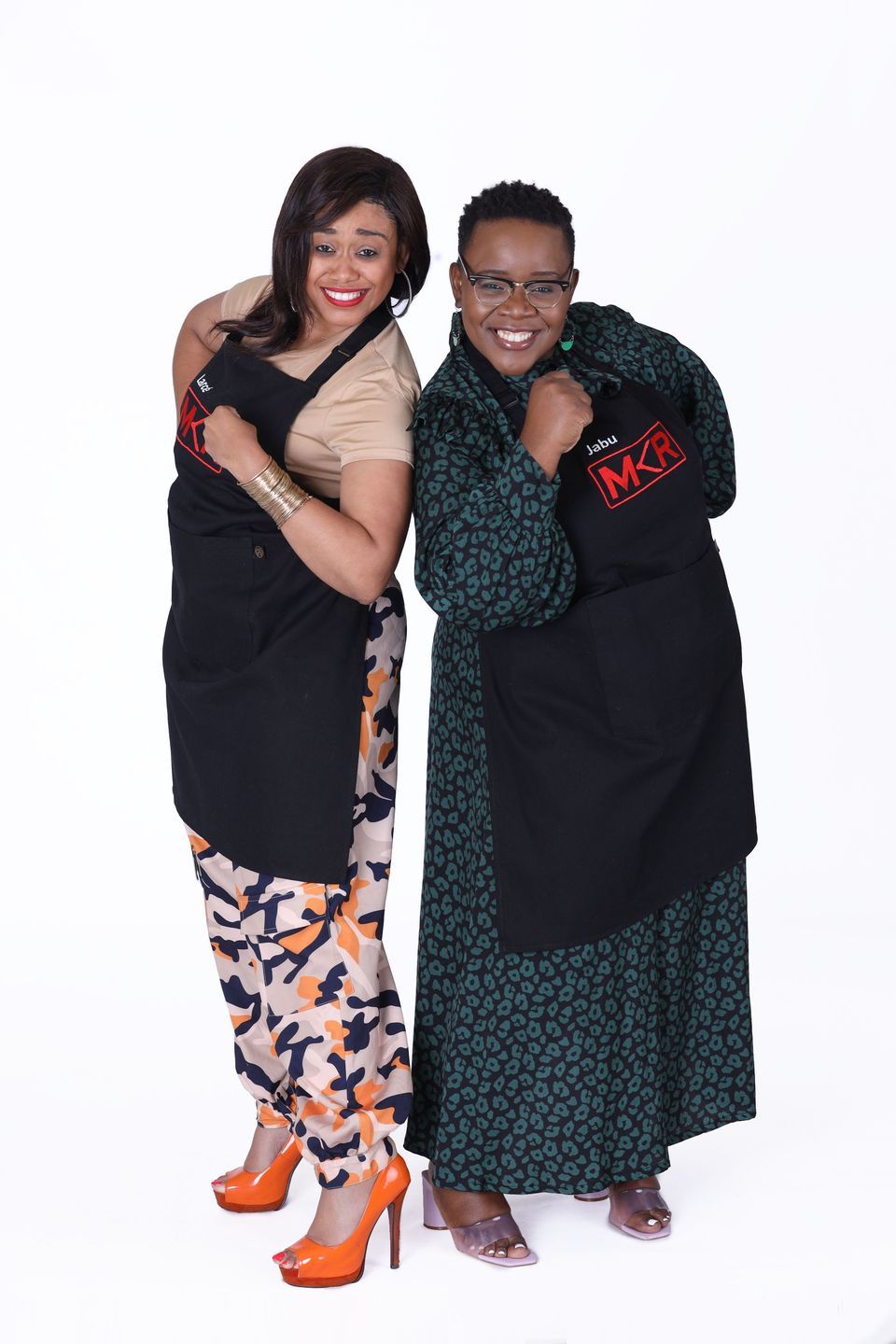 Martin (37) & Eddie (65), Riebeek-West
Pensioner Eddie says he can make a great curry from scratch and loves the bigger cuts of meat, like leg of lamb, pork belly or shoulder, with food one of his greatest passions. His cooking style is a fusion of the Afrikaner family meals he grew up eating with Indian influences from growing up in KZN. Given the chance, he’d gladly tuck into a meal of boerewors and pap with shesheba.

Partnering with Eddie is his son-in-law Martin, who shamelessly says he entered MKRSA to try to win the R1 million prize! A winemaker by trade, he says that no great story ever started with "I had a salad" and enjoys boerewors rolls and pannekoek. His signature dishes are roasted leg of lamb, steak and chips, offal, and chops on the braai. 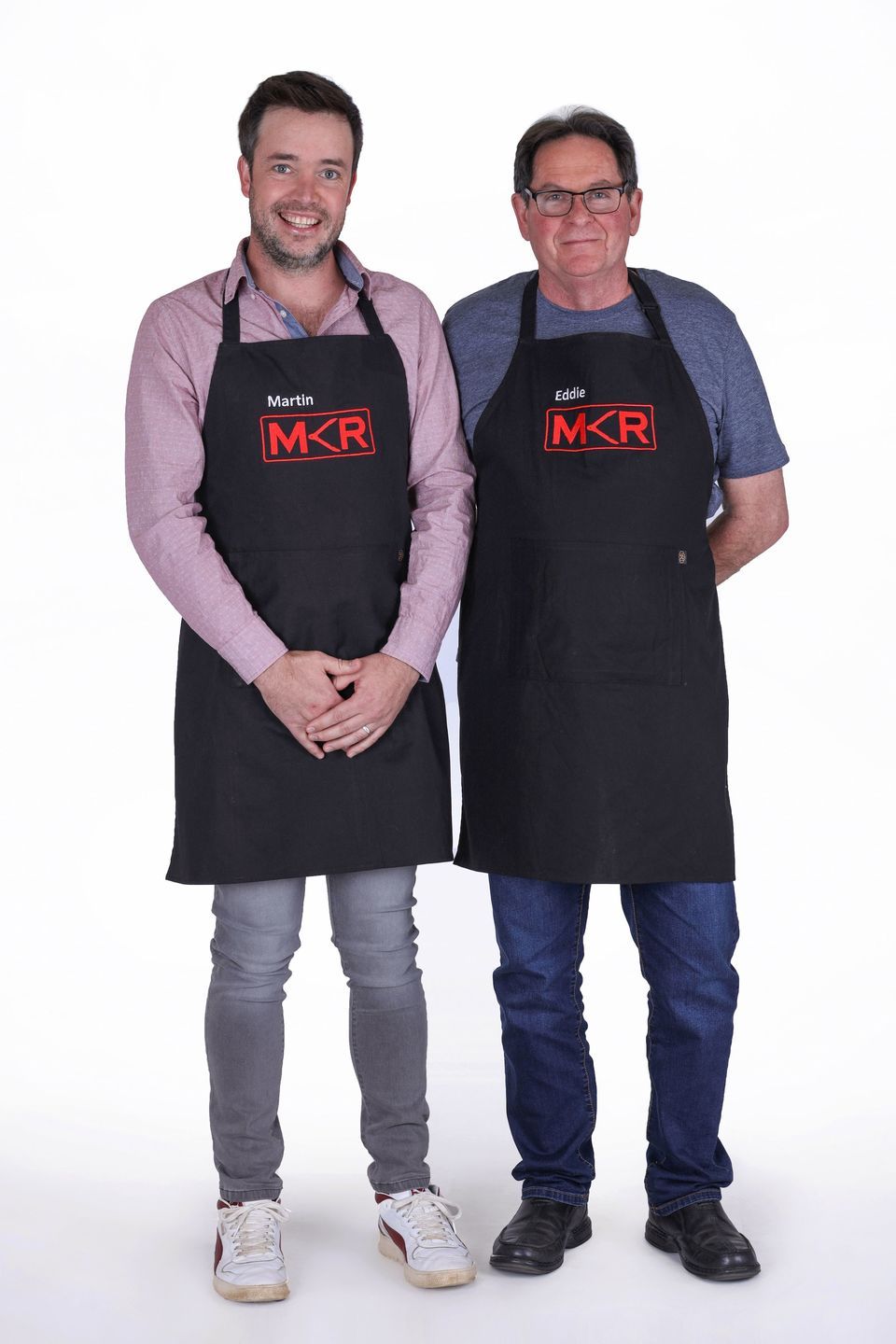 Mark (27) & Mbali (27), Durban
Mark and Mbali met in 2010 when they were paired in Zulu class at school and hit it off – and remain best friends. He’s a consultant at a financial institution – as well as an influencer – and she’s an architect. Mark entered MKRSA to amplify his cooking skills and challenge himself. He learned to cook in primary school – rather unwillingly – because his parents worked late and he had to prepare meals for his siblings. Mark wants to modernise African dishes and give them some flair – and loves pizza, burgers, and "anything with curry".

Mbali was taught to cook by her mother, sisters, and aunts who saw it as a mandatory skill for a young woman. Her signature dishes are traditional Zulu meals like steam bread and samp and beans – and her favourite SA dish is a lamb bunny chow. She’d love to document different types of cuisine from off-the-map areas and would also like to open a breakfast and brunch spot with Mark. 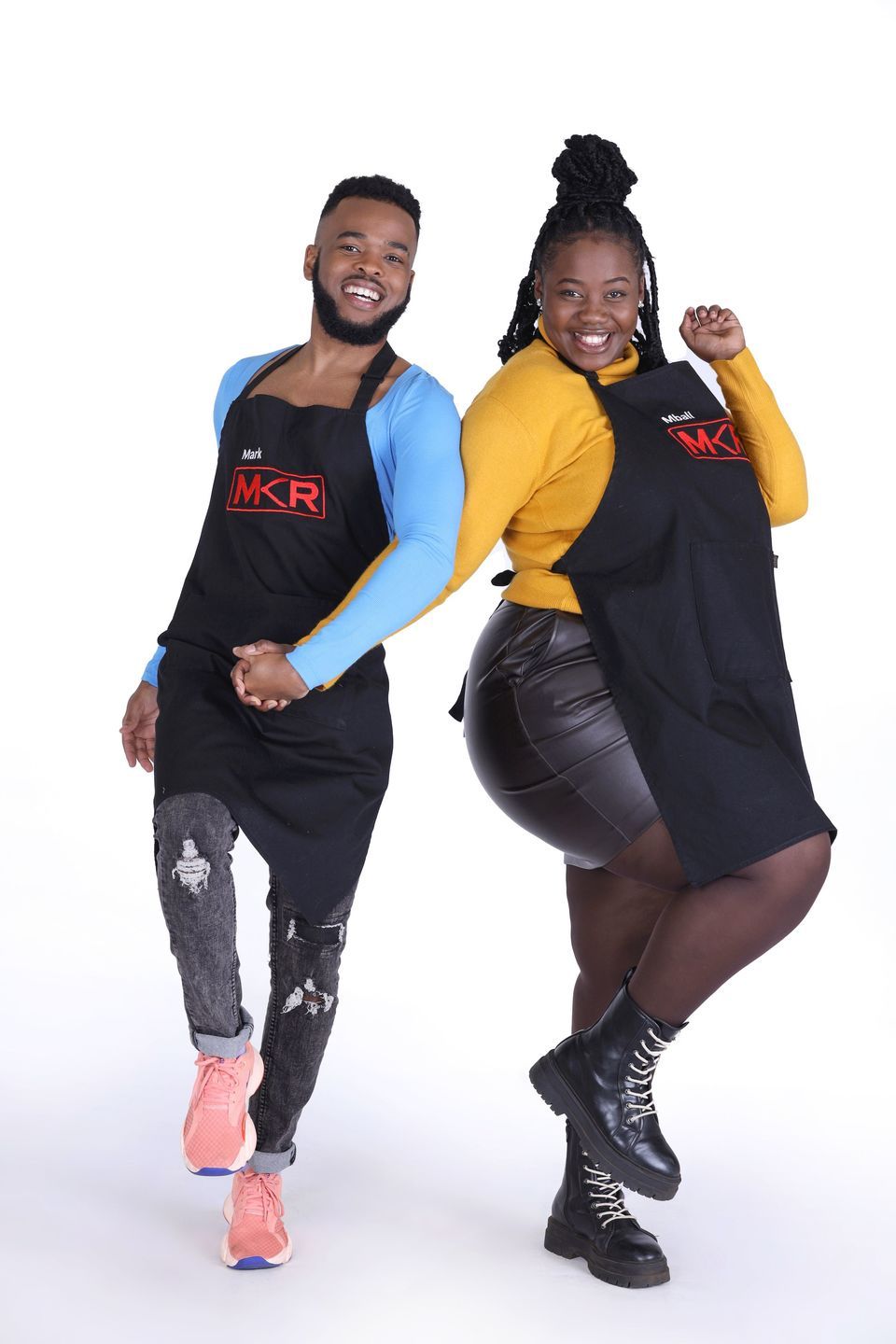 My Kitchen Rules SA is produced by Picture Tree and proudly sponsored by Nederburg. The series is available on DStv Premium on M-Net (channel 101) every Sunday at 18:00 from 4 September 2022, as well as live streamed on the DStv App, and is also available on DStv Catch Up after broadcast.
Join the conversation on Twitter, Instagram, and Facebook, using #MKRSA.