It happens to the best of us. And by the best, we mean some of the world’s top chefs. Palesa and Palesa may have had a brutal night in the kitchen, but they stand amongst giants. If you want to improve in the kitchen, you have to learn from the best, and that means learning  from your mistakes…and theirs.

Jacques Pépin
A chef, cookbook author, and culinary teacher, Jacques Pépin has made many TV appearances and even had a culinary show with Julia Child. In the ‘70s, during a TV appearance, he was tasked with making a soufflé for his audience. Unfortunately, Pépin did not notice that the oven was set on self-cleaning mode – which meant it was baking at 385°C – resulting in a black and burnt soufflé that was still liquid in the centre. 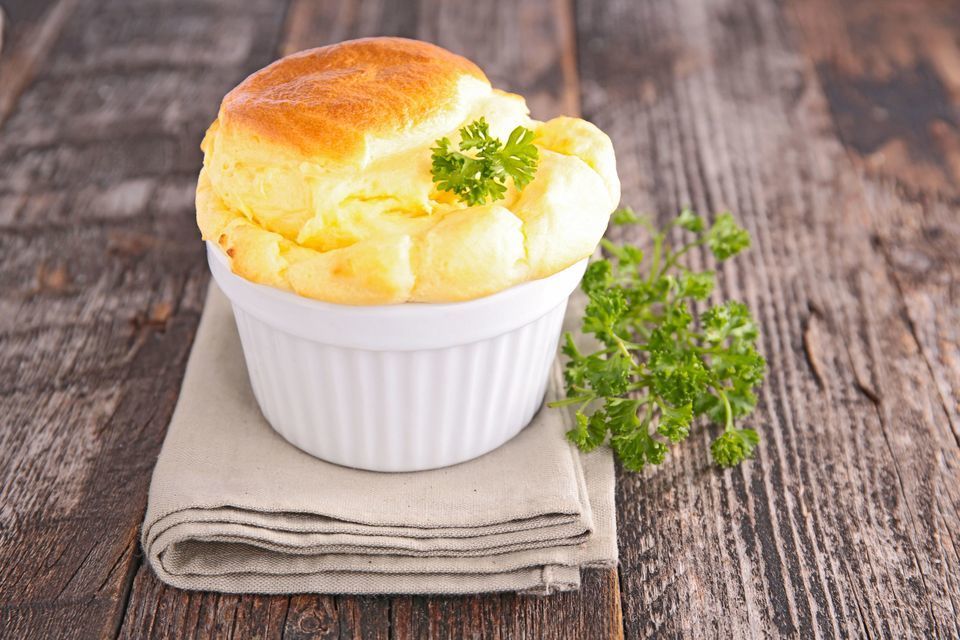 Claude Bosi
A story to give Retha nightmares, French chef and restauranteur Claude Bosi made an incredible faux pas early in his career. As an apprentice chef, he was in the kitchen with his head chef who was busy making stock – not chicken stock, or beef stock, or anything else we’re used to, this particular stock was made using frogs. When the head chef passed him the stock Bosi, not knowing better, threw it in the bin! 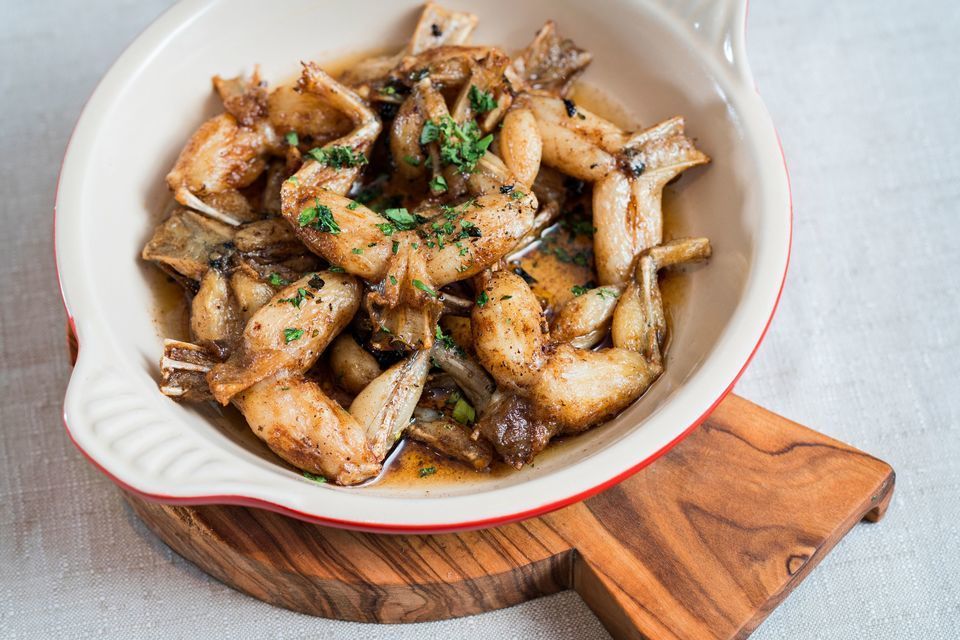 Ferran Adrià
A Michelin-starred chef, Ferran Adrià ran the famed restaurant El Bulli, in Catalonia, for many years. The hot mess he found himself in came on the day he was catering a banquet for 3 200 people in Girona. The hero of Adrià’s four-course menu was to be his lobster dish. But on the day of the event the lobsters – all 1 000 of them – were completely off and unusable. What had gone wrong? The cleaned, boiled, and cut lobsters had been stored in polystyrene boxes that insulted them from the warm outside temperature during transport from Barcelona to Girona (a two-hour drive). However, during the lobsters' night in the refrigerator, they were also insulated from the cold…and thus spoilt overnight. Adrià's solution? Hunt down every last lobster in Barcelona, get them to Girona, minimise the amount of lobster on each plate, and act like nothing ever happened. 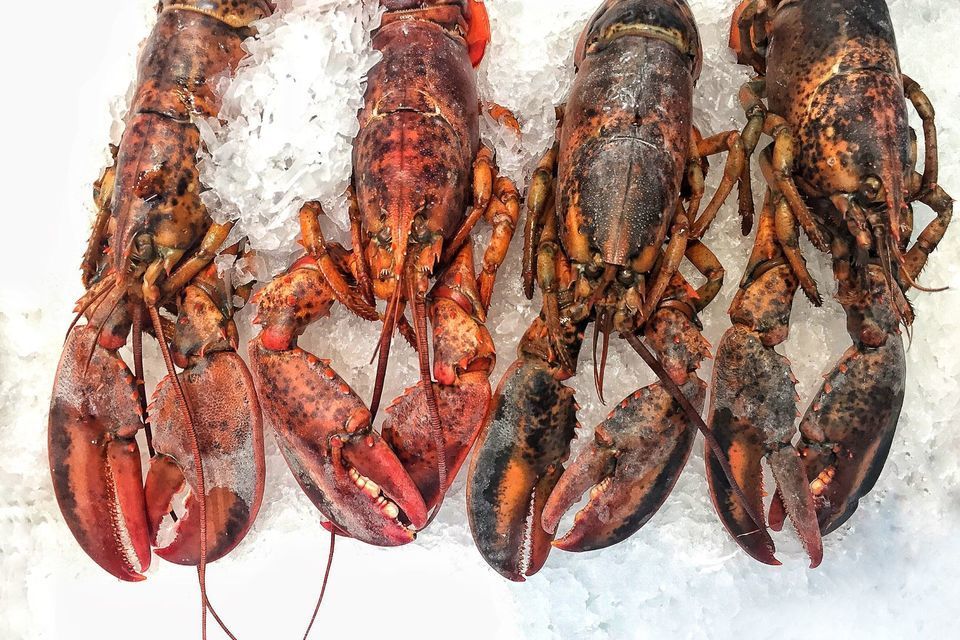 Elena Arzak
The Palesas aren’t the only ones who’ve made pastry blunders. Elena Arzak is a Spanish chef who was named Best Female Chef in the World, in 2012. She also runs a three-star Michelin restaurant in Spain. But while training in France, she made a classic blunder while making tarte Tatin. Having produced the dessert, she was about to start service when she suspected something was wrong. Upon closer inspection, she realised she’d used salt instead of sugar. There was no turning back. She couldn’t serve it and ever since that day, she keeps her sugar and salt far apart. 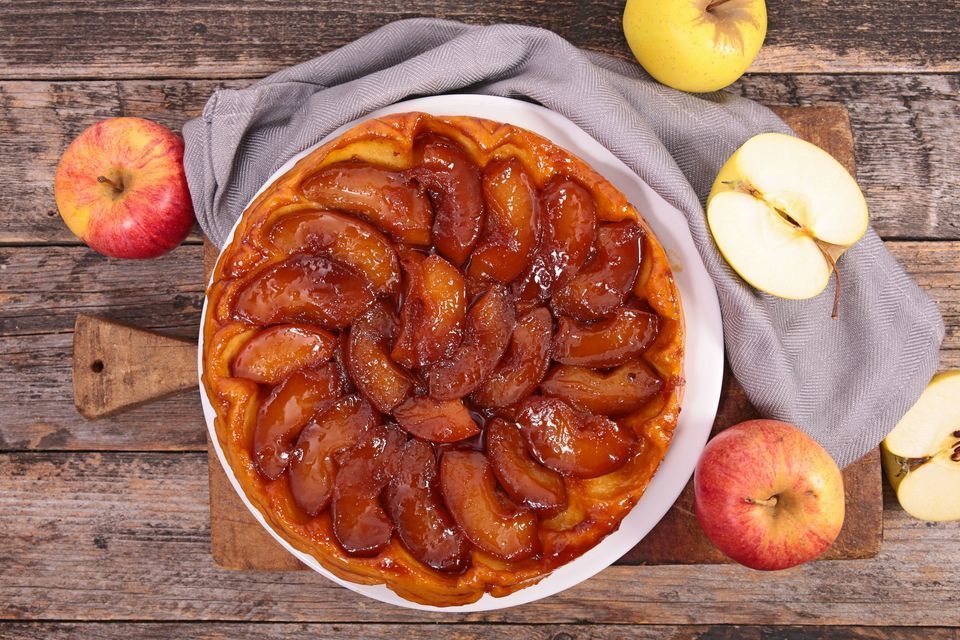 David Higgs
Yes, even our very own esteemed judge makes the list. He needs no introduction, but in case you didn’t know, he started his career as a chef in the Cape and eventually made his way to Jo’burg where he now co-owns two restaurants, Marble and Saint, with a third, Zioux, opening this summer. Back in the beginning, like many a chef on our list, he was not exempt from mishaps. It was the early ‘90s and avo ritz was all the rage, so Higgs soon found himself preparing avocado timbales. Unfortunately, his avocadoes reacted to the mould, which were made from aluminium. When he plopped his timbales onto a plate, they were not verdant green, but pitch black! 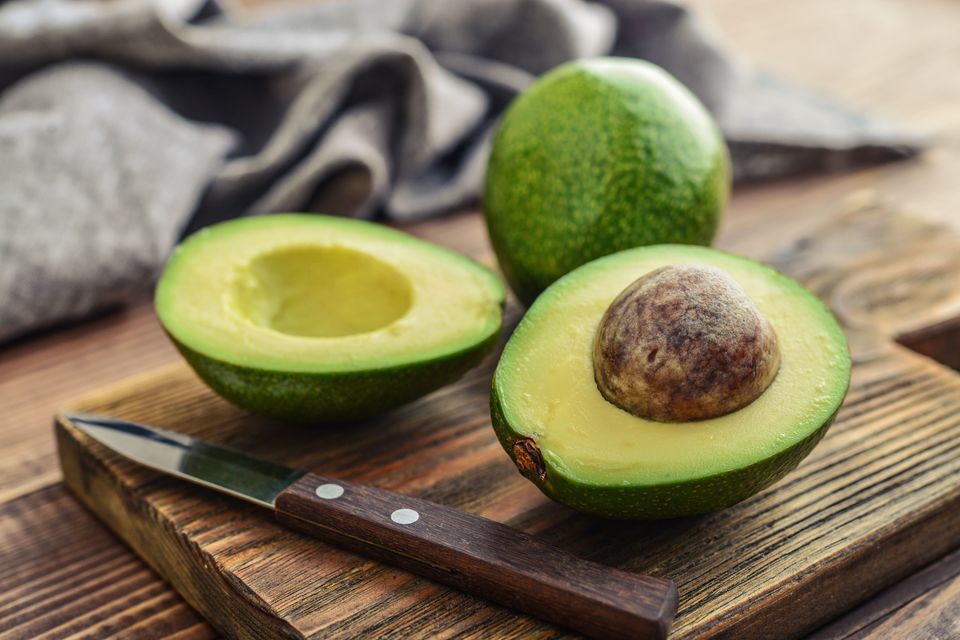 Will the new group bring drama in the form of disasters? Find out in My Kitchen Rules SA every Sunday at 18:00 on M-Net channel 101.