The latest season of My Kitchen Rules SA has been jam-packed with foodie tips and we’re here for it!

There have also been plenty of food names and terms peppered about. Some we know, some we don’t. Sometimes we may have used (or eaten) the ingredient or dish and just didn’t know what it was called.

If you’re in the same gravy boat, then we’ve got a foodie dictionary coming up right now which we’ll add to as the season reaches its conclusion (that’s right: there are only five episodes left!)

Bistecca alla Fiorentina
We’ll just let David Higgs do the explaining for us on this one.

Beurre noisette
This French term literally translates to hazelnut butter. While it does not have nuts in it, it does have a nutty flavour – hence the name. It’s merely butter that’s been browned, but do it right and it’s delicious! Try it with Stella and Jeff’s ravioli starter. 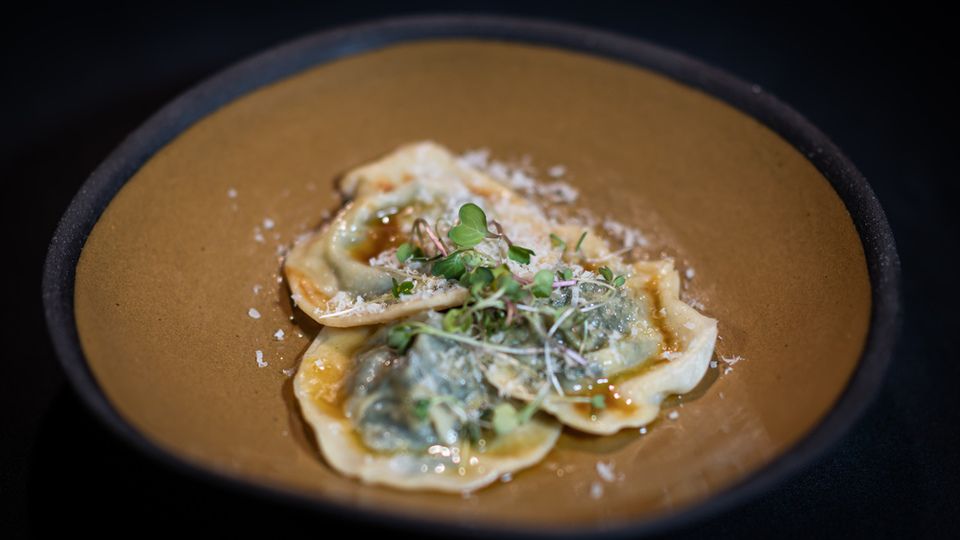 Bubble and squeak
This is an English dish made from potatoes and cabbage. It’s a great idea if you’re looking for something to do with your leftovers. If you make Nevi and Craig’s onion and potato bhajias or Palesa and Palesa’s Bistecca with potatoes and find plenty leftover, now you have a practical idea for the remains. Waste not, want not! The cute name, by the way, comes from the sound the ingredients make when fried. 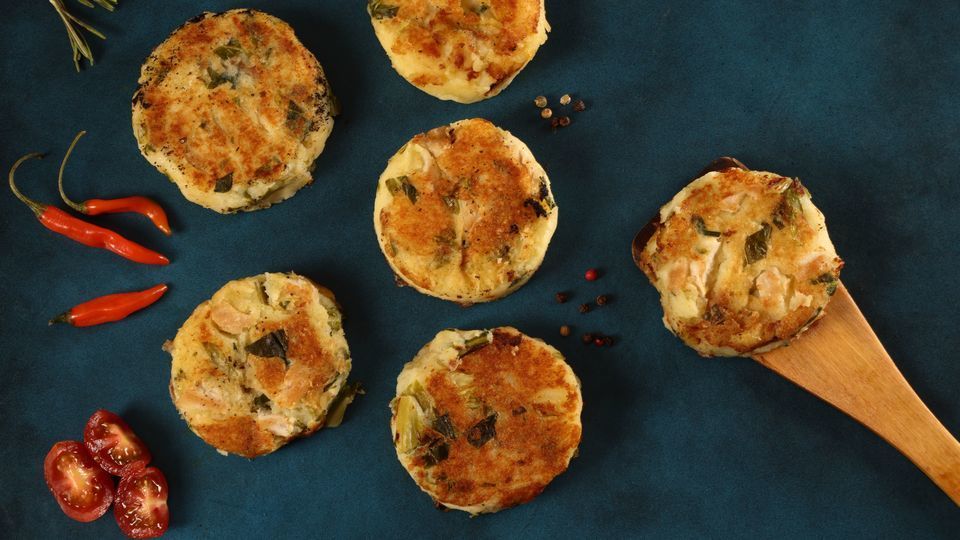 Chantilly cream
This is basically whipped cream, just sweeter. Bernadette and Shaleeni used it for their Morello cherry butter cake, and it was so good it went some way in masking the cake’s dryness. Try it for yourself. Just watch that baking time, so you don’t get rusks. 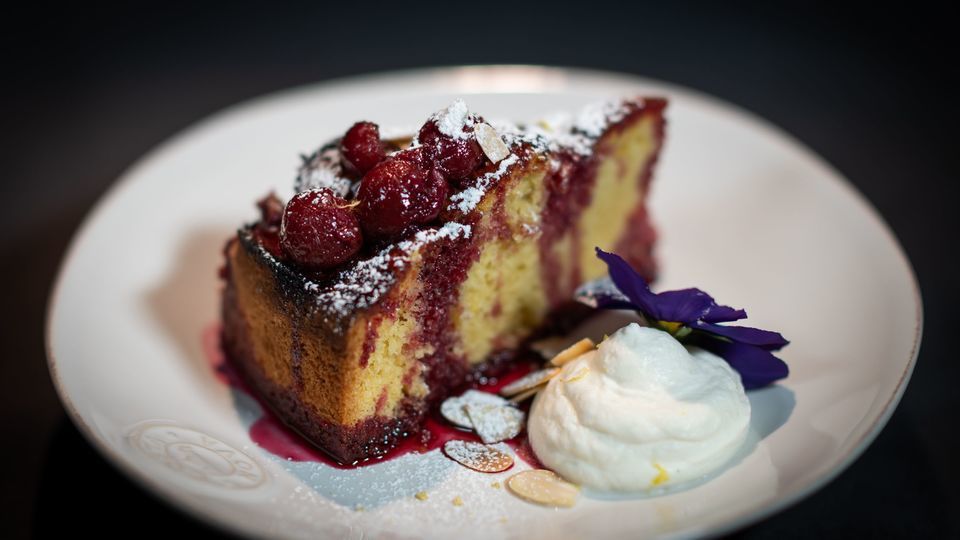 Chimichurri
An Argentinian sauce made of parsley, oregano, garlic, olive oil, and vinegar, it’s bursting with colour and flavour. It pairs really well with steak – which the Argentinians are very fond of – but also works with pasta, potatoes, salads, and roasted vegetables.

What's chimichurri and where are the croutons? Slipping in words is such 😃 fun! #MKRSA brought to you by @Sensodyne_SA. Visit our website for more food terms 👉 https://t.co/mLk4km6CsH #MKRSA pic.twitter.com/T09EB0Wu27

Crème anglaise
The direct translation of crème anglaise is “English cream”. It’s made of sugar, egg yolks, and hot milk. Also known as custard sauce, it can be used for all kinds of desserts, including a base for ice cream. Vanilla is usually added, but you can also add rum or orange liqueur for an extra kick. Make your own ice cream with Lebo and Lesego’s recipe here. 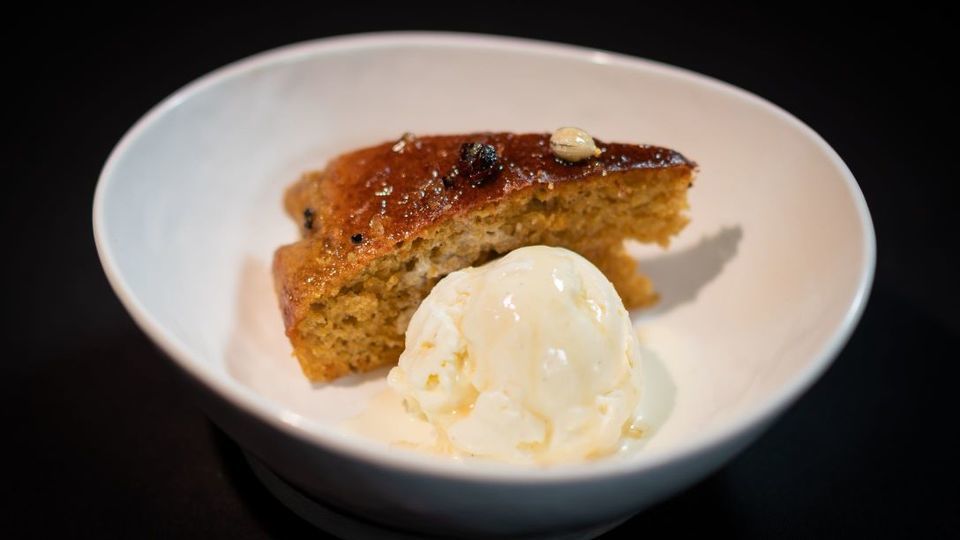 Dombolo
These dumplings are straight outta Mzansi! Made from dough, they go by the name dombolo in many languages. The word ujeqe is sometimes used interchangeably, but this technically refers to steamed bread and not dumplings. In Afrikaans, they’re known as kluitjies. But no matter the name of the language, whip up a hearty stew and they’ll all taste amazing together. 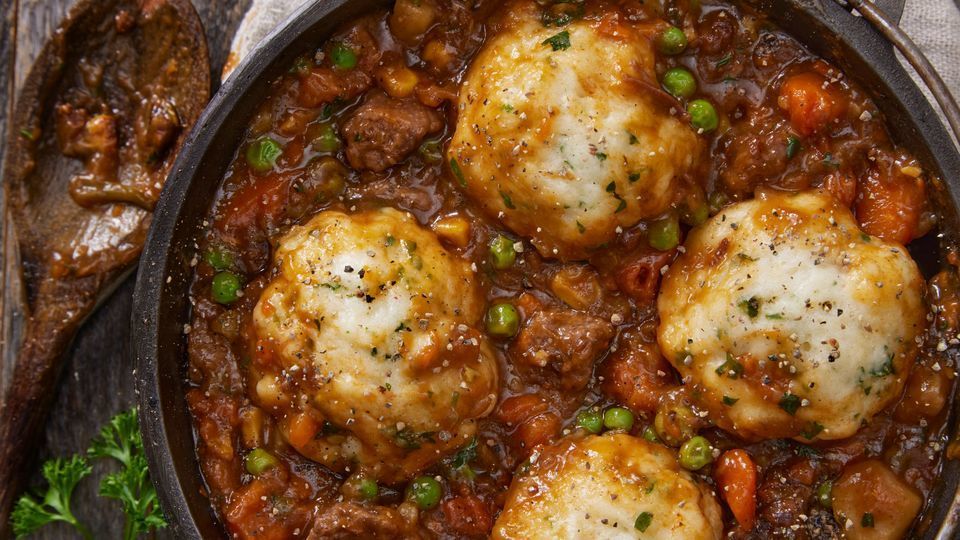 Fleur de sel
Another French one! And we love this translation: flower of salt. It’s a garnishing salt that just begs you to be a salt bae! Fleur de sel is derived from seawater: it is composed of the crystals which rise to the top during the evaporation of seawater and sea salt is what’s left over. When the crystals float on the surface, they look like blooms, which is where the name comes from.

Shaleeni summed it up during the fire challenge: “A galette is pastry at the bottom with a filling and then you kind of fold the pastry up.” Galettes are freeform which makes them fun to make because you don’t have to be as precise and rigid as with a pie. Bernadette and Shaleeni tried it for their dessert in the fire challenge phase. It was a delicious idea, but making it on fire proved challenging and ended up sending them home. 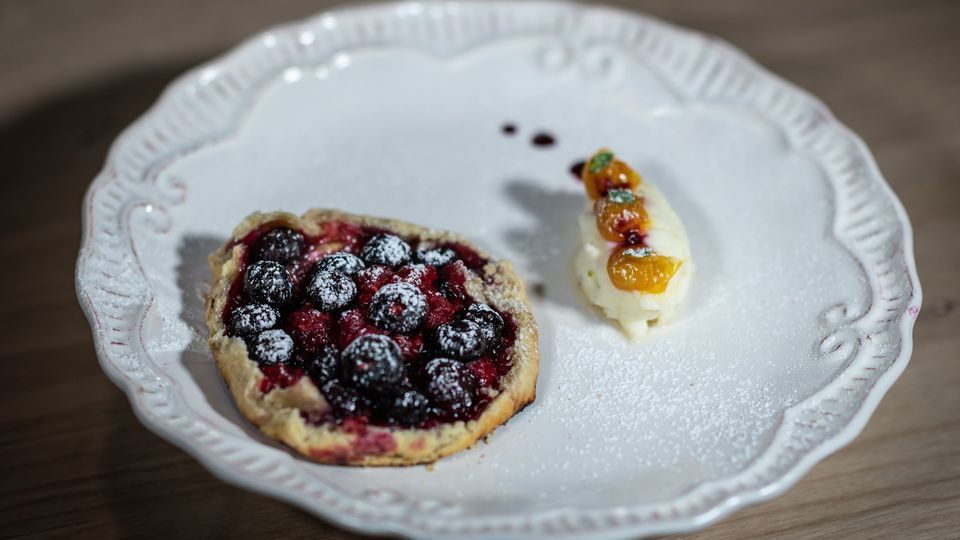 Lamby lamb
A word coined by Nadia and first heard (as far as we know!) on My Kitchen Rules SA.

Maillard reaction
This is a chemical reaction that occurs between amino acids and reducing sugars – what most of us would call browning. It creates flavour, aromas, and colour; so, as Wessel explains, it’s a good idea to sear your meat before popping it into a pressure cooker.

Mochi
Retha and Tshepi introduced the table to many new flavours with their Asian-inspired menu, including this dessert. Mochi is a round bun made of soft and chewy rice, usually filled with ice cream. Traditionally called mochitsuki, it hails from Japan and was regarded as a sacred food believed to bestow good health and fortune. There are also different types of mochi, such as daifuku, which is what Retha and Tshepi made, filling theirs with red bean paste.

Munameng
A word derived from Sotho and Setswana, it translates to “person of the meat” – which means a meat lover. We’re looking at you Jeff!

Hailing from Botswana, phaphatha is a flattened dumpling that consists of flour and yeast and is made without water. Try it with Retha and Tshepi’s mussel curry. 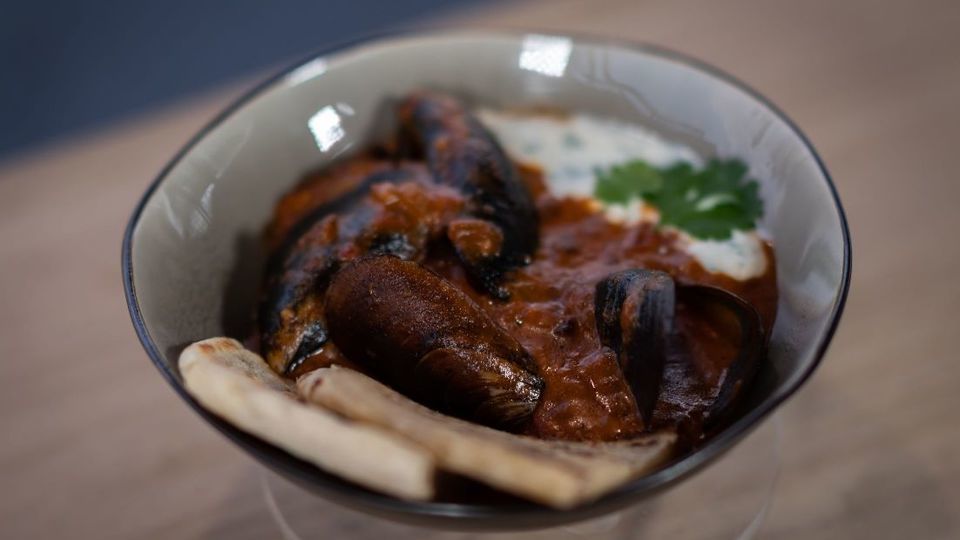 Sous vide
David and Izak sum it up perfectly for us.

Get more foodie tips and terms when you watch My Kitchen Rules SA every Sunday at 18:00 on M-Net channel 101. Check out exclusive interviews and highlights from the show here. If you missed an episode, catch up with DStv using your connected device.