Much like MasterChef SA judge Justine Drake, we love snacking on a Provita® or two or three – especially if it’s topped with a delicious topping. This is how Provitas can be a lot of fun because there’s so much you can do with them, especially if you’re a cheese lover. Without further ado, here are some of our favourite toppings.

Marmite
Simple yet classic, nothing beats smearing this savoury spread on your Provita – though it can be super annoying when you press too hard and the cracker cracks. Invented by a German and made in England, it’s been popular for decades and is even suitable for vegetarians.

Bovril
If you prefer a meatier spread, then Bovril’s your go-to. It’s also easier to spread than Marmite. It was invented by a Scotsman for the French Army, yet it's even more British than Marmite and heavily tied to their football fandom.

You heard it right, we want to #BringBackBovril to footy matches up and down the country.

First out the tunnel, we’ll be heading to the Manchester City x Leeds game tomorrow night. Keep an eye out for our #BovrilBrigade handing out beefy goods by the stadium.#BringBackBovril pic.twitter.com/rIVCaTcNpD

Peanut butter
Instead of eating peanut butter straight out the jar (although…who's stopping you?), peanut butter on Provitas makes for a great energy booster and is super yummy too. And it's South African!! Okay, okay, not peanut butter in general, but Black Cat certainly is.

Black Cat is celebrating Heritage Day 🇿🇦 by honouring your mother tongue. Tell us what “peanuts” 🥜 are called where you are from. Ask your family which traditional dishes contain peanuts in them. Let us know in the comments. pic.twitter.com/J3Hw9vdNKF

Avocado
It’s easier than avo on toast and just as delicious! Level it up by adding a slice of cheddar or brie. Or just squeeze over some lemon juice and crack that ground pepper pot. 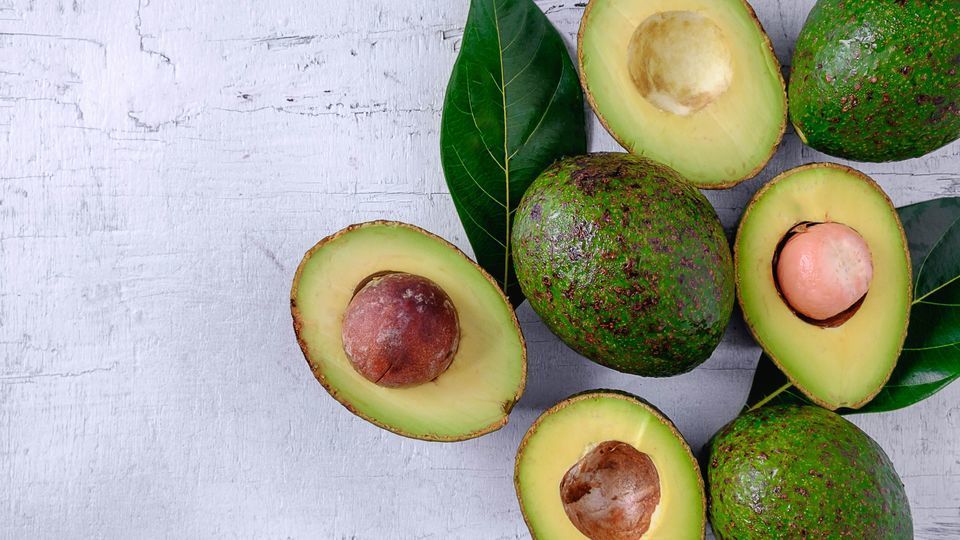 Cottage cheese
Whether you like it chunky or smooth, cottage cheese makes the perfect topping on a Provita. Jazz it up by sprinkling over some dill, parsley, thyme, or pepper. 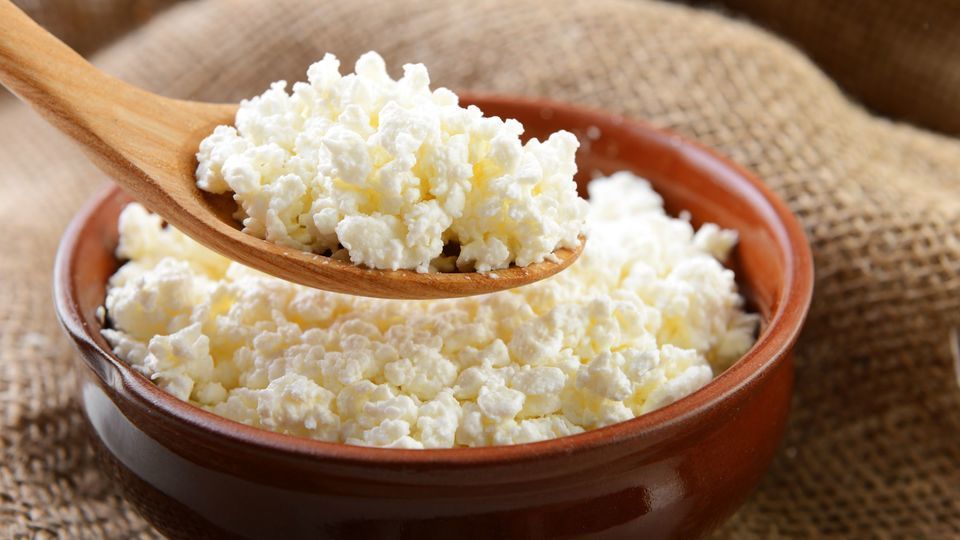 Cream cheese
What is the difference between cottage and cream cheese, you might ask? Cream cheese is sweeter and has more fat and calories than cottage cheese. To which we say: we’re snacking, leave us be. Add extra crunch by topping it with cucumber or amp up the flavour by sprinkling it with paprika or cayenne pepper. 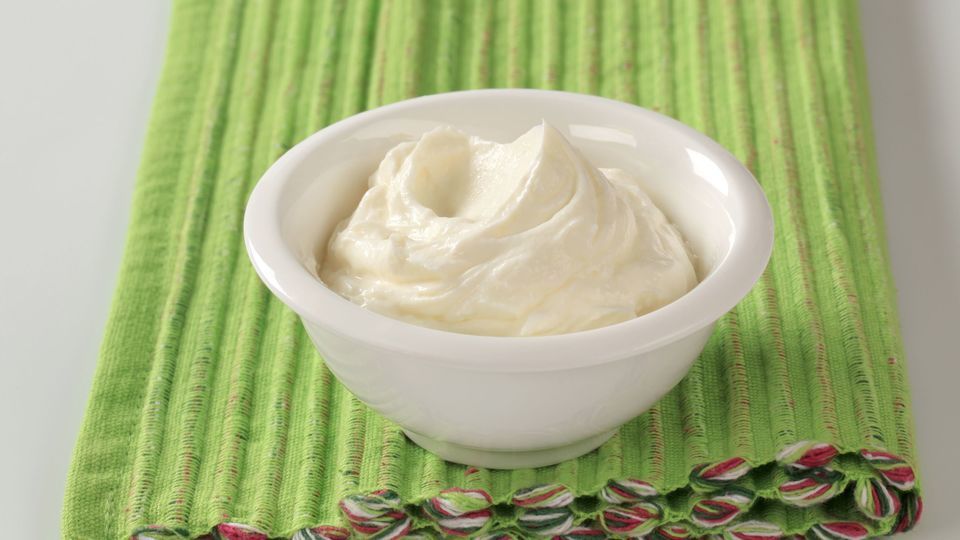 Cheese and gherkins
For even more crunch, may we suggest some gherkins? Or pickles? What you call them doesn’t matter because, to misquote Shakespeare, “That which we call a gherkin by any other name would taste just as sweet.” Or sour. Or sweet and sour, depending on what kind of pickles you like to buy or make. Of course, you need a barrier between the pickles and the Provita so lay on some slices of cheddar. Or cream cheese, that’s also delicious. 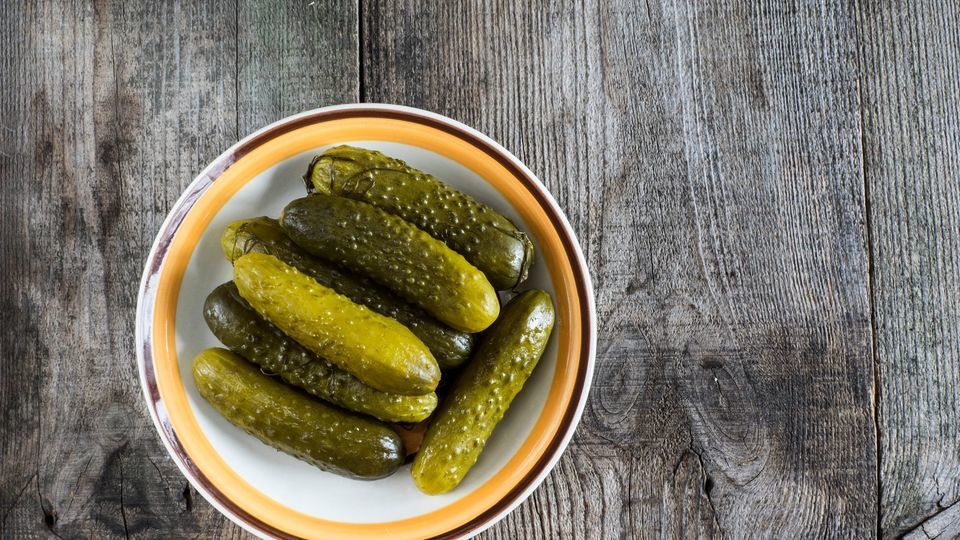 Blue cheese and figs
If you’re feeling fancy, these two make a fabulous pair. It’s perfect for an elegant cheese platter, but mind you: blue cheese has quite a pungent smell and sharp taste. Do not despair, because blue cheese is not blue cheese is not blue cheese. What we mean is: blue cheese is a type of cheese with many varieties, with Roquefort and Gorgonzola being some of the most well-known. So don’t knock it till you try it, you might just find a blue you like – and the sweetness of the figs will cut through all that sharpness. Still need convincing? Drizzle it all with honey or use fig preserves instead, which can be even sweeter than fresh figs. 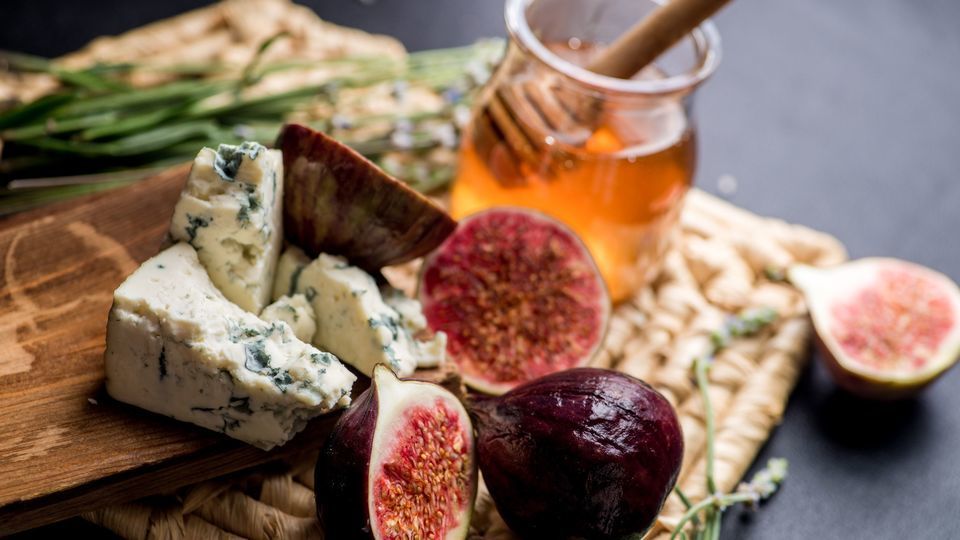 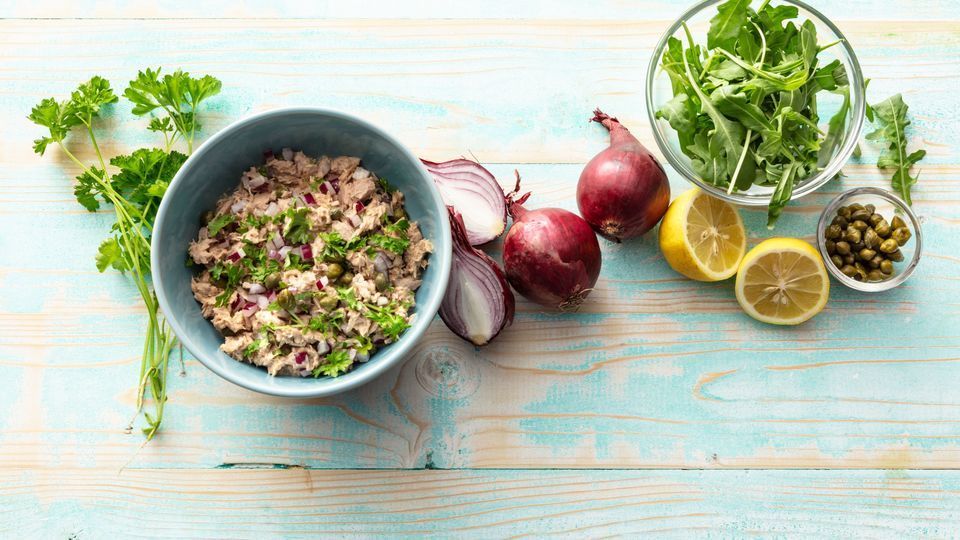 Plain
Much like Barney Simon’s toast and beans, you can’t beat a classic.

Improvised
Of course, nothing says you need to eat Provitas as a snack, plain or otherwise. You can use it as an ingredient in a dish, the way Tembisa had to for this episode's challenge. She may have landed in the bottom two, but we loved the idea of her Provita cheesecake and as HUGE caper fans would have given anything to taste her anchovy and caper sauce. 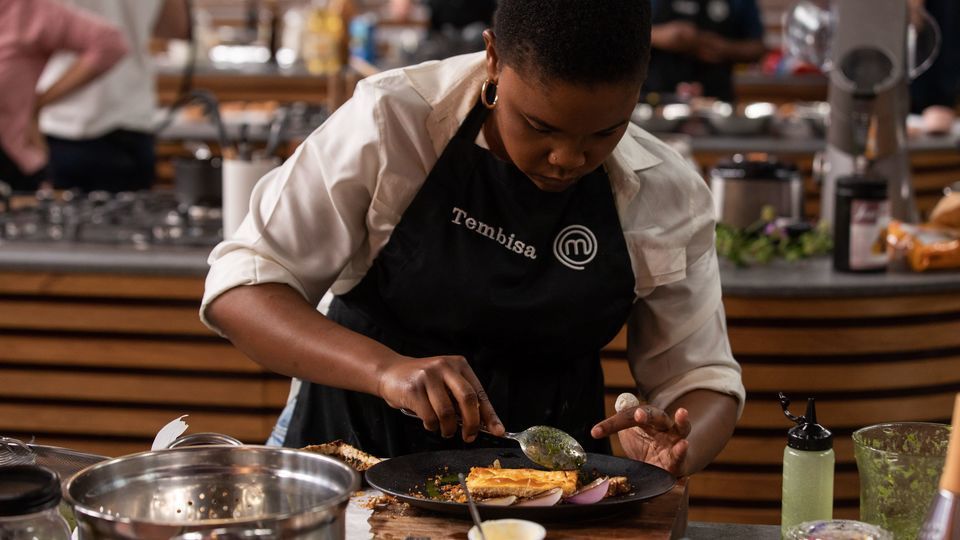 What’s your favourite Provita topping? How would you use Provitas in a dish? Share your thoughts on social media using #MasterChefSA.

Missed the Provitas on MasterChef South Africa season 4? Catch up on all the snacks in episode 4 with DStv using your connected device.

Watch MasterChef SA every Monday to Thursday at 18:00 on M-Net channel 101.

Video
Home time for Masedi – MasterChef SA
After an intense challenge, Onti with her liquorice-inspired prawn dish and Charmaine with her Pringle-inspired ice cream come out on top. Meanwhile, Tembisa’s Provita cheesecake and Masedi’s jelly baby-inspired sauce for his chicken lollipops land them at the bottom.
News
MasterChef SA competition winners!
Congratulations!
News
Meat-free Monday with a plot twist – MasterChef SA
A vision, a mystery box, a potato and a pear send two contestants packing.
Video
Who said it? – MasterChef SA
The MasterChef SA judges are given quotes that one of them – Zola Nene, Gregory Czarnecki, or Justine Drake – said and have to guess who said it. Will they recognise their own words?