Jayme and Jelena dumped from the villa – Love Island SA

After another surprise recoupling in Wednesday night’s episode of Love Island SA, Jelena Vukajlovic, and Jayme Thompson were the two singles left standing. As a result, they became the latest Islanders to exit the villa. 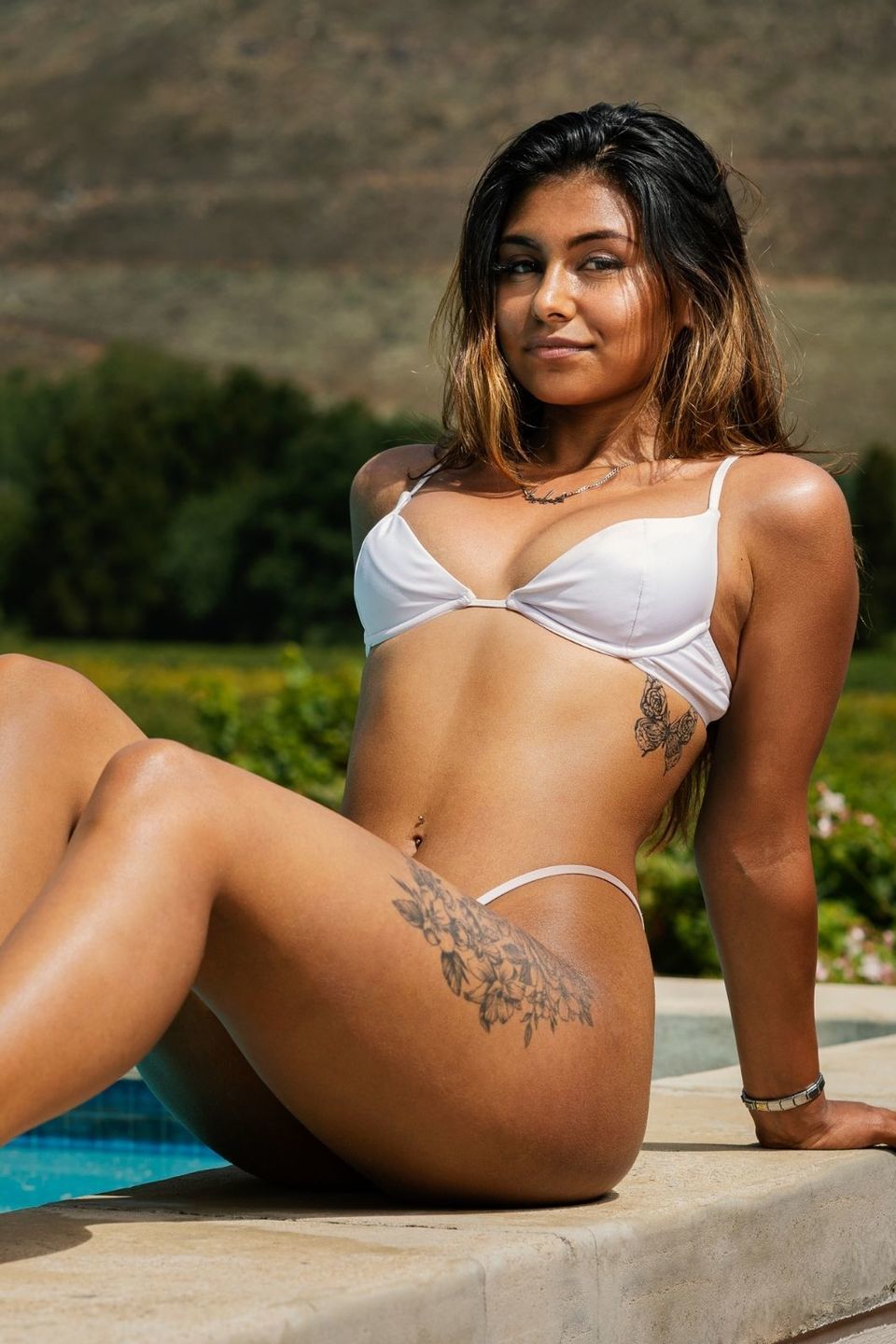 ​“I am feeling good about the decision because I honestly wasn’t finding any connections and didn’t want to waste my, nor anyone else’s time. At the end of the day, everything happens for a reason. I got the opportunity to get out of my comfort zone and live in the moment while also experiencing excitement and challenges on the show,” she shares.

Fellow Islander Jayme Thompson (25) has no regrets about his time in the villa and describes his Love Island SA experience as “short, spontaneous and real”. 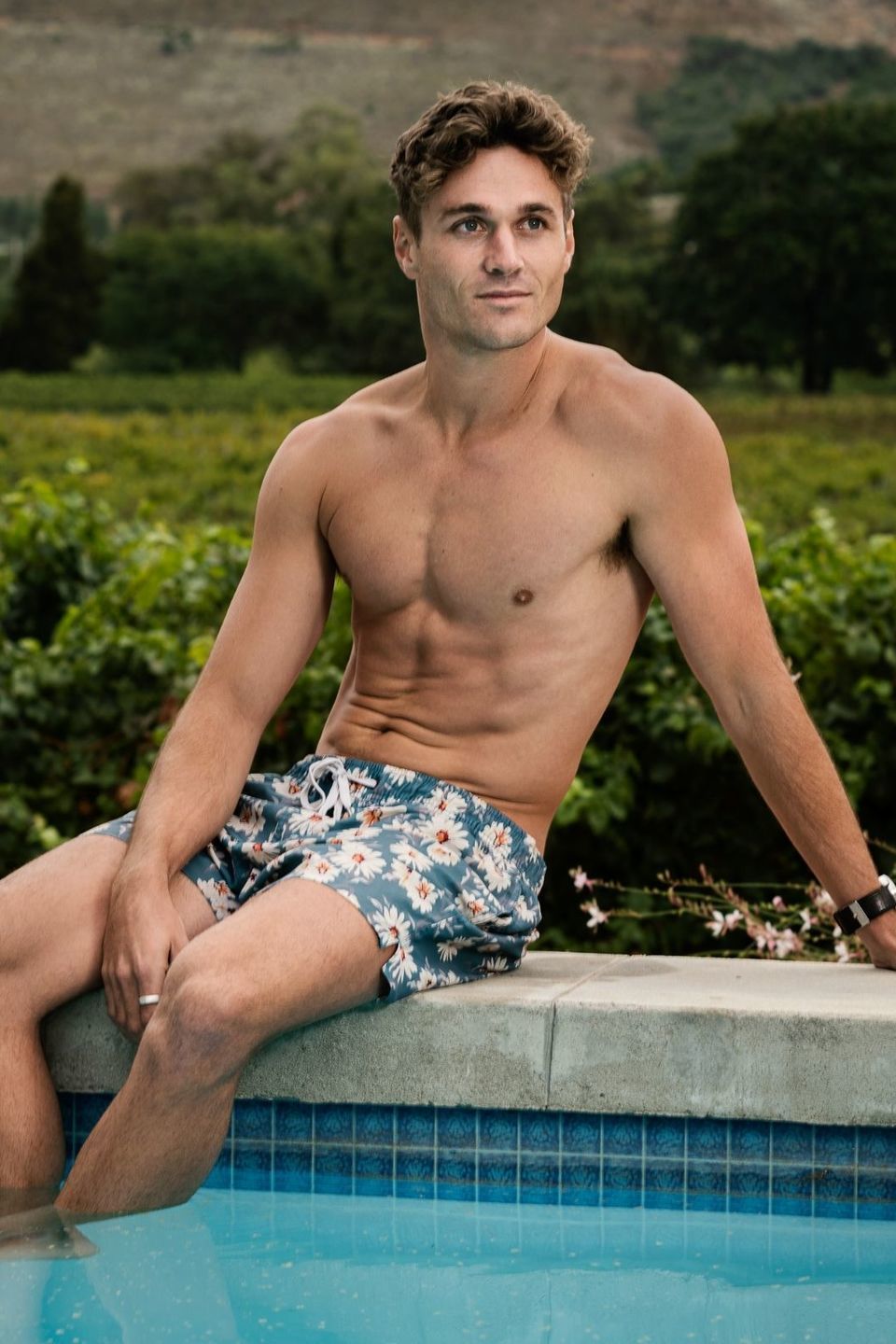 “I'm happy to have had the opportunity. Honestly speaking I don't believe my romantic connection was in the villa, therefore I'm not disappointed with the outcome,” he says.

The East London-based auctioneer was on a quest to find love but insists he will walk away with some great friendships made. “I was closest to Josh and we became brothers. He really is a genuine person and I wish the best for him in the show and I hope he finds love. Jelena and I are also spending some time together and perfecting my dance moves.”

Watch the interview below:


Twitter was abuzz with the news of Jelena and Jayme’s departure.

“It's because Jayme called Summer average that's why he's gone so early lol,” confessed one fan. Another shared: “Jelena was underrated, what a bombshell indeed. Love you girl!! So much respect for you.” Another fan was sad to see both of her favourites leave the villa so soon. “They really did them dirty shame.”

Recap of the week
Other than Jelena and Jayme’s departure, it was another rather intense week inside the Love Island SA villa.

Millie’s heart was broken when Xavier decided to find love with the new Bombshell, Mischka. This led to some of the girls bad mouthing Mischka and Xavier after the new couple showed off intentional displays of affection towards each other.

‘You said you loved me’ – Love Island SA

We saw a new round of recoupling shake things up in the villa – leaving behind the notion that the boys and girls were only competing on “Friendship Island”.

The new couples formed this week include Thiala and Chris, Tania and Josh, Thimna opting to remain in a couple with Libho, Millie choosing Asad and Summer choosing Ian.

If that’s not all, we also saw the addition of a new Bombshell in the house: Cape Town-based performing artist, Ross Marshall. The 20-year-old, who was born in Pretoria, made quick moves in asking Thiala on a date outside of the villa before the two shared a steamy kiss.

Get to know Josh below:


Which girls will they target for their shot at love? Which couple will break up as a result of the new boys in the villa? Viewers can have their say by joining the live polls and voting rounds during the episodes – click here.

Join the conversation on Instagram, Facebook and Twitter using the hashtag #LoveIslandSA and #MNet101. Remember to tune in to Love Island SA, Monday to Friday at 21:30 on M-Net, and for the Unseen Bits on Sunday after the M-Net Movie on channel 101.

Video
‘We would have coupled up!’ – Love Island SA
There are no hard feelings for our last dumped Islanders Jelena and Jayme.
Video
Some damn drama! – Love Island SA
It wasn’t all about love and summer (and Summer!) – there were some serious fights, break-ups, voluntary villa exits and more in the debut Love Island SA!
Gallery
Villa entry and coupling – Love Island SA
For the very first time, South Africans enter the Love Island villa!
News
Five things we’ve learnt – Love Island SA
Here are the top five takeaways from last night's show.