News
13 April 2022
With Ben feared kidnapped, we look at some of the other Legacy characters that went missing.

For the last few weeks, we have been holding our breath with the Hugo family as nobody knows what happened to Ben.

While we try and figure out where Ben might be, we take a look at some of the other Legacy characters that got kidnapped and held for ransom.

At the beginning of Season 1, Petra landed on the wrong side of a Russian drug lord. Stefan and his girlfriend were making money by selling drugs, unfortunately, the drugs weren't theirs to sell, and in order to get their money back, the drug cartel kidnapped Petra. Stefan turned to Felicity for the money to get Petra back, but like true criminals, this was not enough and they didn't want to release his sister. An action-packed sting saw Stefan and his police friends burst into the building where Petra was held and in a moment of desperation, the two ladies ziplined down the side of a building to safety. 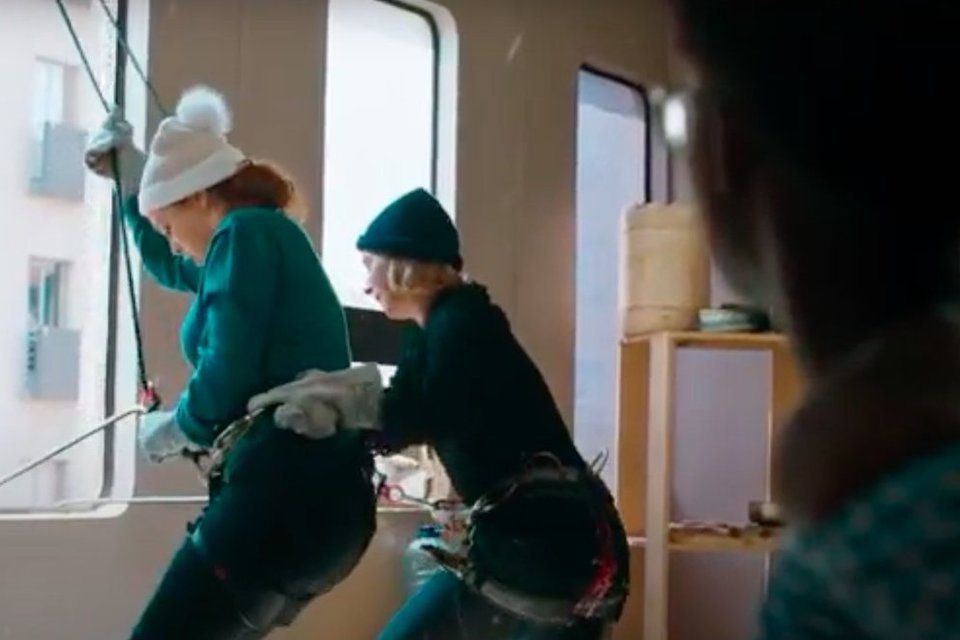 The moment we realised that James was much eviler than we could have ever imagined. In an effort to win over Felicity's trust, James had his own son, Charlie, kidnapped and held for ransom. Stefan was called in to help with the investigation and when he started getting too close to the truth, he was framed for the whole kidnapping. James swooped in and saved the day just before the wedding, but Stefan revealed the truth just before Felicity walked down the aisle. Even after hearing the truth, Felicity still agreed to marry James, believing that he did this out of love. 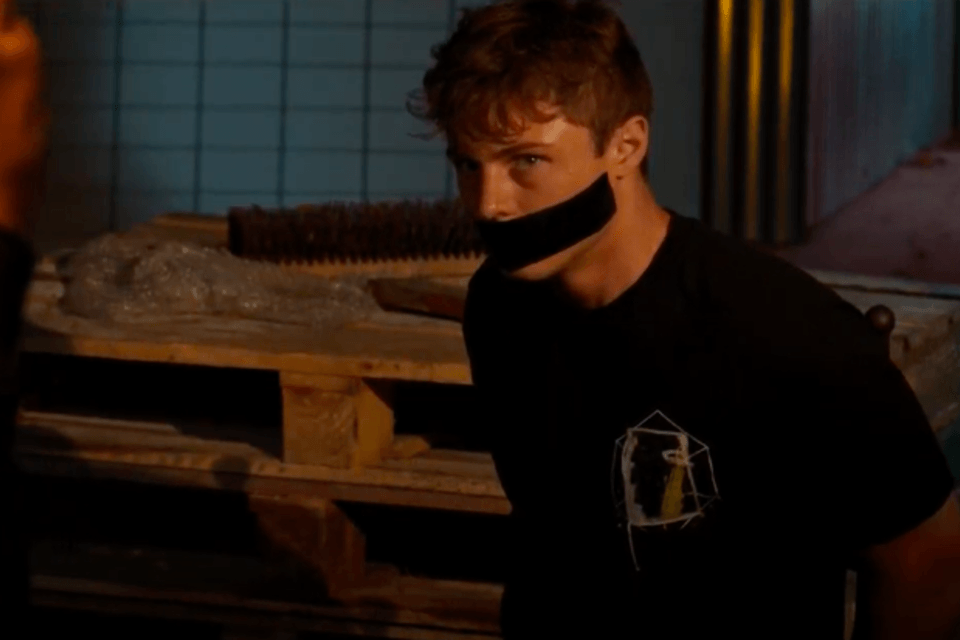 Oom Willem receives an old stove to work on and finds a large sum of money stashed in one of the back panels. First, he keeps the R500 000 find to himself and then finally confides in Charmaine about what he should do with the find. His moral compass guided him to give the money back to the owner and went to the pawnshop where he bought the stove in an effort to track down the original owner. Unfortunately, he was met by a sketchy pair, Dusty and Vlooi, who did not share his moral standings and wanted him to hand the money over to them. He was held for 2 days until Stefan swooped in to save the day once again and the money was returned to it's rightful owner. 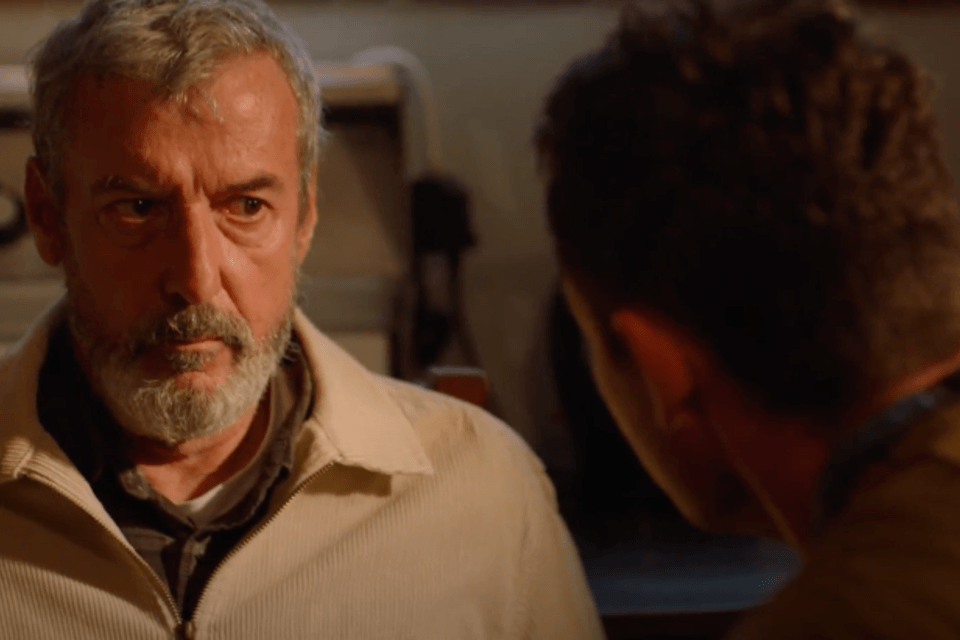 Join the conversation using #LegacySA.  Find us on Twitter (@MNet),  Instagram (@mnettv), and Facebook (@MNet). Watch Legacy Monday to Thursday at 19:00 on M-Net. You can also binge-watch Legacy on Showmax or catch up on DStv.

Video
You rise, I rise – Legacy
Sanele starts his secret mission to get close to Maddy on behalf of Angelique and Elizabeth.
Video
Never met the man – Legacy
Robbie challenges a Legacy EXCO decision with the help of a little extra push from Maddy.
Video
Is that the kidnapper? – Legacy
The ransom money is picked up but that doesn’t seem like a kidnapper to us.
Video
Courage during a shootout – Legacy
As Yolandi and Petra realise they need to work together to escape their kidnappers, the gun fight in another room gets intense.