News
19 March 2021
We take a look at some on-again, off-again relationships that stood the test of time.
Subscribe to watch

Over the past few months, we've seen the romance between Felicity and Stefan reach incredible highs, which are usually followed by devastating lows.

These two lovebirds finally went public with their relationship just before James came back and unfortunately, it looks like it might be on the rocks again after the recent kidnapping debacle.

We've stopped counting how many times Felicity and Stefan broke up, all we know is that when they are good together, they give us all the warm and fuzzies.

Historically couples with this type of dynamic take a few years to work out the kinks of being together, but in the end they live their happily ever after.

Here are a few examples of other famous on-again, off-again relationships that stood the test of time.

After this songbird had her heart broken publically and over a text she started dating one of the hottest men in Hollywood, Orlando Bloom. The two were first reported together in 2016 but called it off only 10 months later. Despite the breakup, they remained good friends and never spoke ill of the other in media interviews. After rekindling the romance in 2018 the two announced their engagement in February 2019. The global pandemic has put a hold on their wedding plans, but this did not stop the blooming romance as Perry announced that she was expecting their first child in the stunning music video for "Never Worn White" in March 2020. 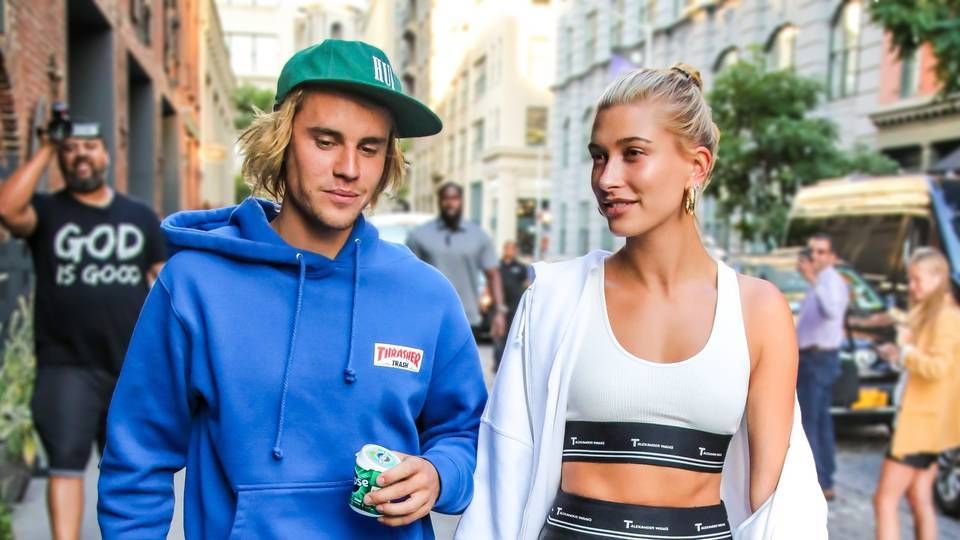 The daughter of the famous Stephen Baldwin was a huge Belieber long before she even met him in person. The pair started dating in 2015 and became a public couple in January 2016 when they both posted pictures of them ringing in the new year together. They later called it quits with Bieber spending some time with Kourtney Kardashian and Baldwin linked to Shawn Mendes and Drake. Justin even briefly reunited with his ex-girlfriend Selena Gomez before ending it once and for all in March 2018. Baldwin and Bieber hooked up again in June 2018 and tied the knot in September that same year. The two are still very happily married and loving life together. 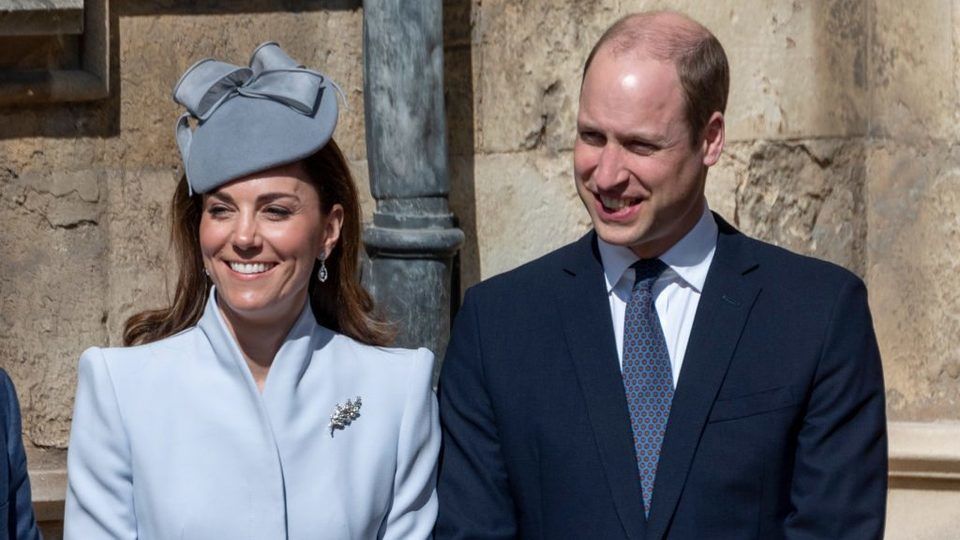 These royals met at university back in 2001 and sparked many rumors throughout their tenure there, but their relationship was only confirmed after the couple was seen attending a family wedding in 2006. In 2007 the couple took a brief break and were seen together a few times between then and then and when Prince William bent the knee with Princess Diana's sapphire engagement ring in October 2010. The couple married on April 29 2011 as 72 million people worldwide watched. 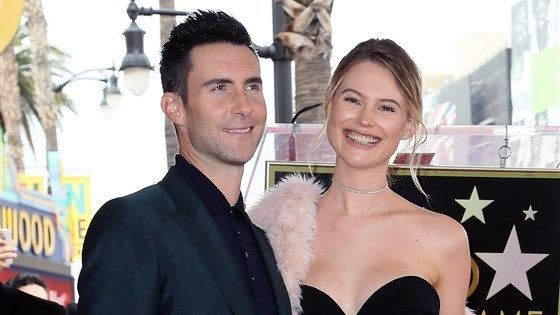 After falling in love over e-mail the Maroon 5 frontman and the Namibian Victoria's Secret model started their public relationship only a month after Levine broke up with another Victoria's Secret model in 2012. The couple broke up only a year later but couldn't deny their connection and reconnected two months later and married in 2014. This stunning couple are over the moon in love and the proud parents of two gorgeous little girls. The way Adam looks at Behati is litteral couple goals and we adore them together.

Even though Stefan and Felicity's relationship resembles a broken carnival ride on most days, we love seeing them together on the days when it looks like a Ryan Gosling movie.

Here's a look at a few of their passionate kisses over the last 100 episodes of Legacy.

Do you think they'll end up together in the end? Let us know on social media. Join the conversation using #LegacySA. Find us on Twitter (@MNet),  Instagram (@mnettv), and Facebook (@MNet). Watch Legacy Monday to Thursday at 19:00.  You can also binge-watch Legacy on Showmax or catch up on DStv.

Video
Legacy is a prison – Legacy
Sefako confronts Dineo about the Legacy sale and mentions that he is worried about his future without it.
Video
Kicked out – Legacy
Angelique feels like she is being kicked out of Legacy and this causes Gordon to ask why she gave up the CEO position so easily.
Video
I had an affair – Legacy
Janet confesses to Robbie that Sebastian is his real father.
Video
Always another way – Legacy
Felicity reminds Angelique that Dineo is a Price whether she likes it or not.