News
31 December 2020
Angelique Price must be a Scorpio, right?
Subscribe to watch

From watching our beloved Legacy characters since September, we suspect they could fall within these star signs, based on what we have seen.

Legacy characters and their star signs – part one 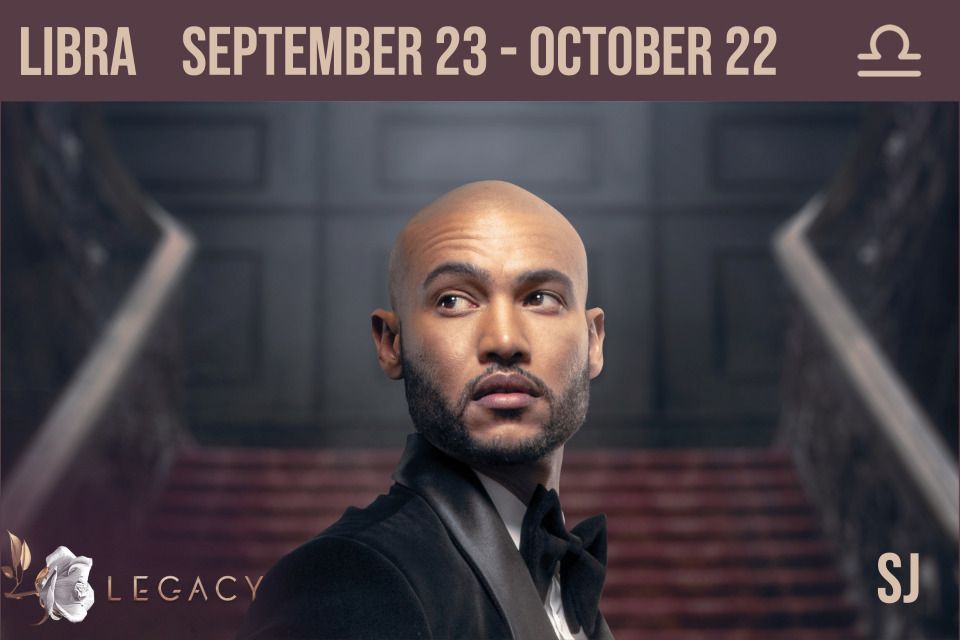 Romantic and charming: He wooed Petra off her feet in record time!

Diplomatic and cooperative: Despite Dineo being his mum, he still supported Felicity as the top person to take over her dad's role.

Gullible and easily influenced: He believed Toya for the longest time that she is pregnant despite the fact that she didn't have a scan done nor see a doctor for confirmation.

SJ put a ring on it! But on someone called Toya instead of Petra! 🤯 Here's that shocking moment again. 👇🏾 #LegacySA #MNet101

Petra is not holding back! SJ hurt her and she's going to let him know exactly how she feels. #LegacySA pic.twitter.com/O7NFOUEPod

Passionate and loyal: She still refers to Sebastian as her husband after 20 years of divorce.

Determined and forceful: She'll do whatever it takes to get what she wants, after all, she was about to wash the minister's feet with champagne and she threw a drink in Hans' face!

Manipulative, secretive, obstinate, compulsive and obsessive: She wanted Elizabeth to take out funds from the CSR for her bribe to the minister to get the tender. She was also obsessed with finding evidence against Dineo in the beginning when Sebastian was missing. 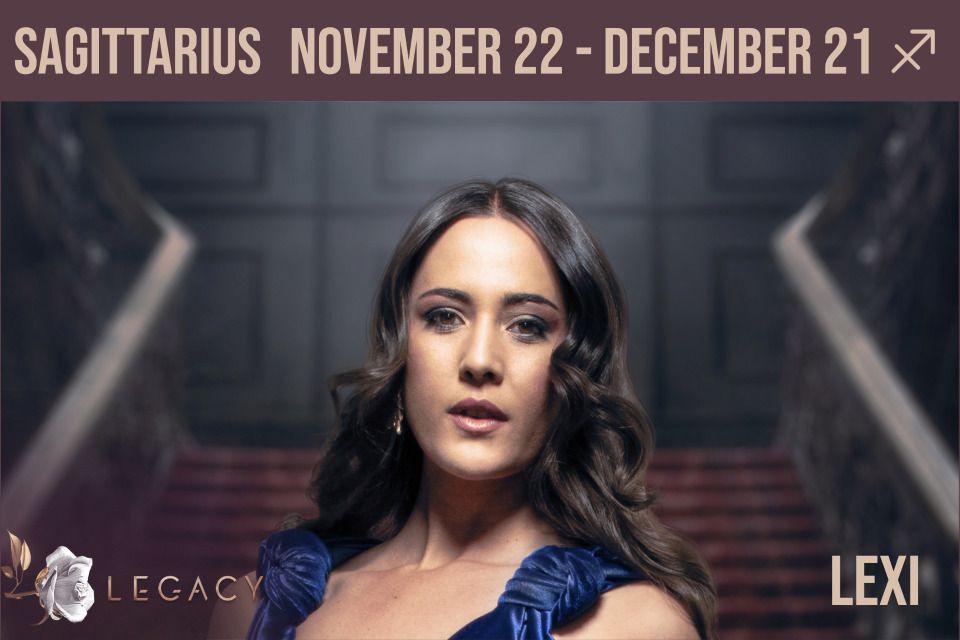 Optimistic and freedom-loving: she lives the good life in every sense of the word and hasn't worked a day in her life.

Honest and straightforward: She is woke and has said many uncomfortable truths throughout the show. She struggled laying blame on Sefako after the terrible accident. 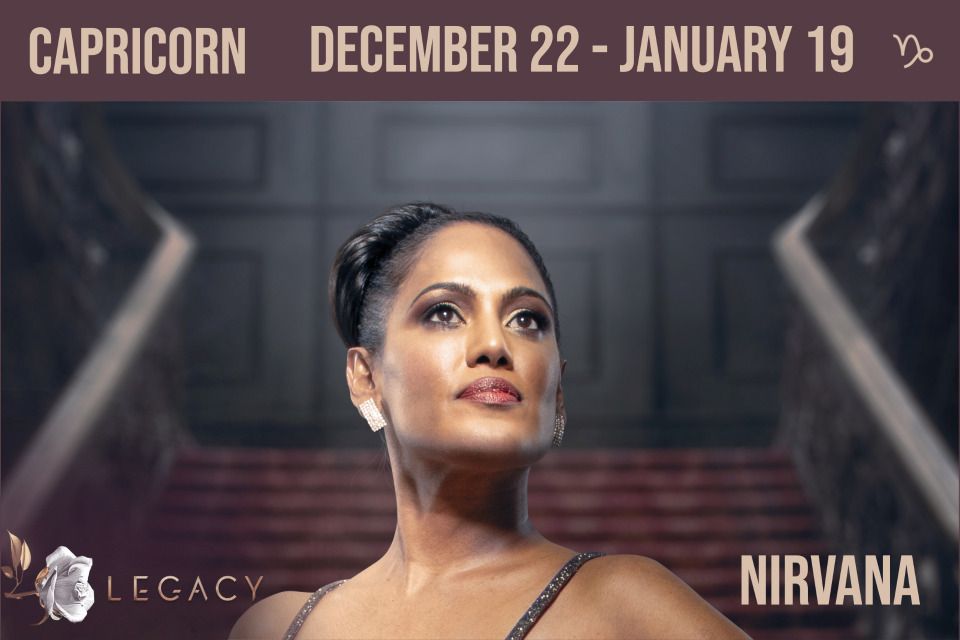 Responsible, disciplined, practical and prudent: She always wants to follow process as chairperson of the board.
Loyal and committed: She wants the best person to get the CEO position, no matter who they are, based on credentials.

Cold and distant: She is always serious which comes across as stiff. We have yet to see her softer side. 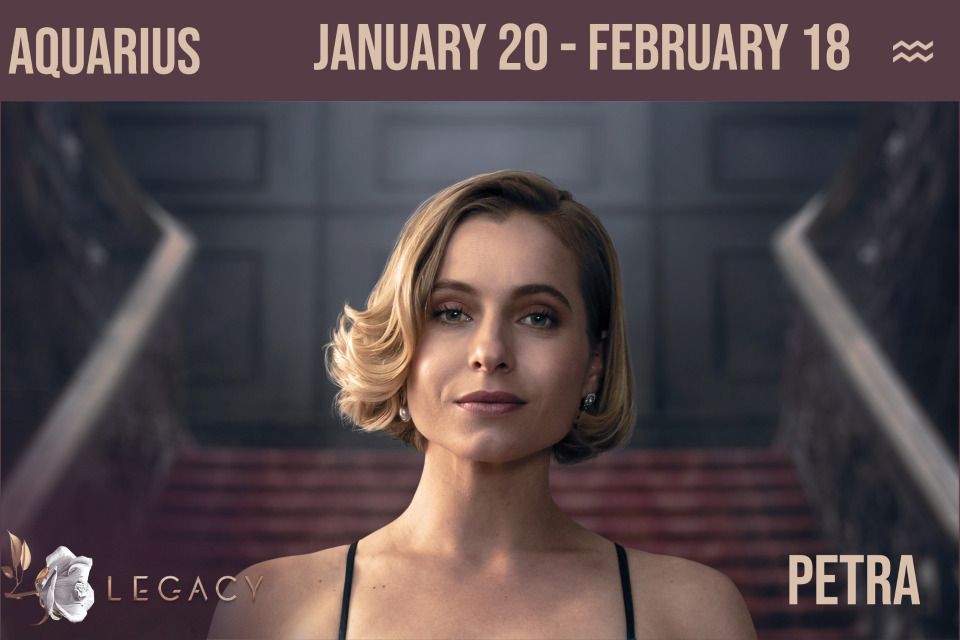 Independent and intellectual: She has her master's and is a smart girl who deserves the job she was looking for.

Honest and loyal: What you see is what you get and that makes her a breath of fresh air amongst all the schemers on the show.

Uncompromising and aloof: When Stefan had the braai, she wasn't happy with the crowd at her house. She also didn't tolerate any of Uncle Andy's lies. 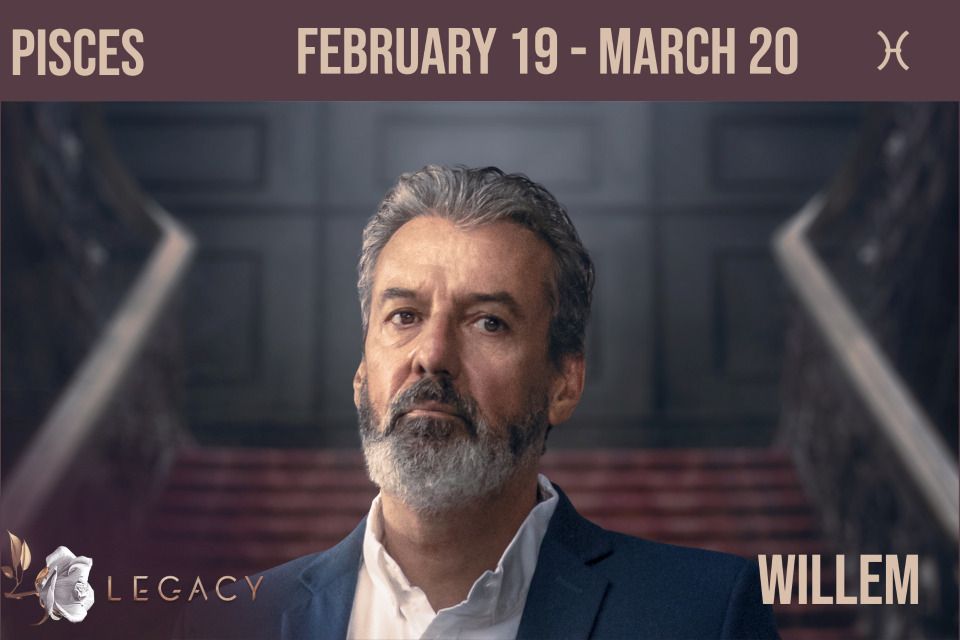 A desire to escape reality, secretive and vague: Hiding the alcohol when everyone thought he was well on his way to recovery and then going back into it after Andy's death.

Gentle and wise, compassionate and kind: He has been very gentle and wise with Petra in the beginning of the series and started showing his harder side when he was drinking.

Intuitive and sympathetic: He knows his kids very well, he could tell Stefan was lying when the cops looked for his gun. He knows Stefan's dark side and somewhat accepts it, but will call him out when he feels it is time.

Seeing Willem regress in his recovery is 💔💔💔. #LegacySA #MNet101

A father knows... Willem suspects there is something more to Stefan's story than he is letting on. #LegacySA pic.twitter.com/Ke9Bers7Jr

Who would have thought Willem makes such an excellent thespian? 🤩 #LegacySA #MNet101 pic.twitter.com/YmvVq17cht

Do you think we were spot on or missed the mark? Let us know on social media. Join the conversation using #LegacySA.  Find us on Twitter (@MNet), Instagram (@mnettv), and Facebook (@MNet). Watch Legacy Monday to Thursday at 19:00 or on DStv on any connected device.

Video
Never met the man – Legacy
Robbie challenges a Legacy EXCO decision with the help of a little extra push from Maddy.
Video
Love is love – Legacy
Maddy meets more of the Price family and stirs up the board at Legacy while Willem finally faces the next steps with Charmaine and Stefan.
News
Legacy characters and their star signs – part one
Dineo Price can't be anything but a Leo.
Gallery
Msizi's wife – Legacy
Msizi's wife Thandi was having a good evening, till she heard about Msizi's affair with Dineo Price. 👀