House Of The Dragon

Quotable quotes from House of the Dragon

And just like that House of the Dragon season 1 has come and gone. With it came fire, blood, and dragons, along with great one-liners from characters great and evil. Here are a few of our favourites.

The gods have yet to make a man who lacks the patience for absolute power. – Ser Otto Hightower, Episode 1: The Heirs of the Dragon 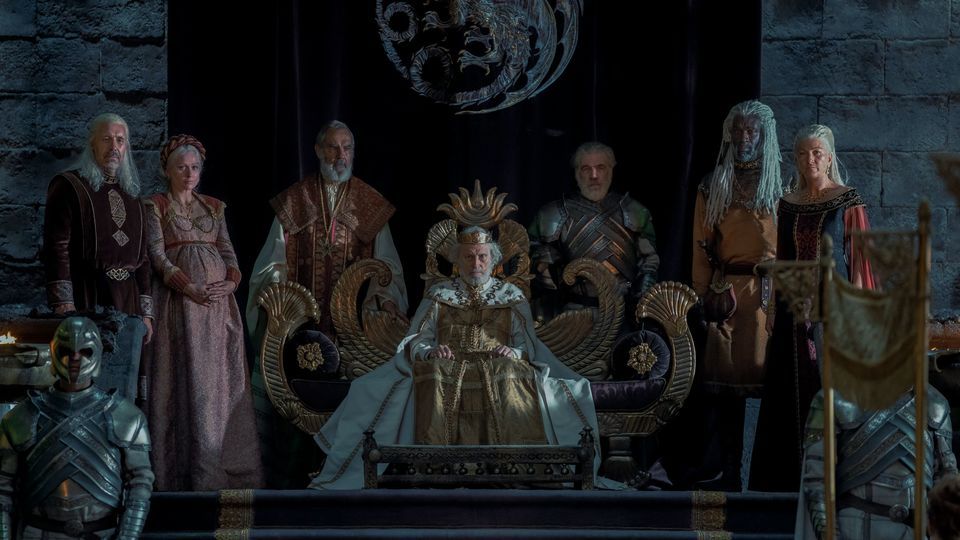 You cannot live your life in fear, or you will forsake the best parts of it. – Prince Daemon Targaryen, Episode 4: King of the Narrow Sea 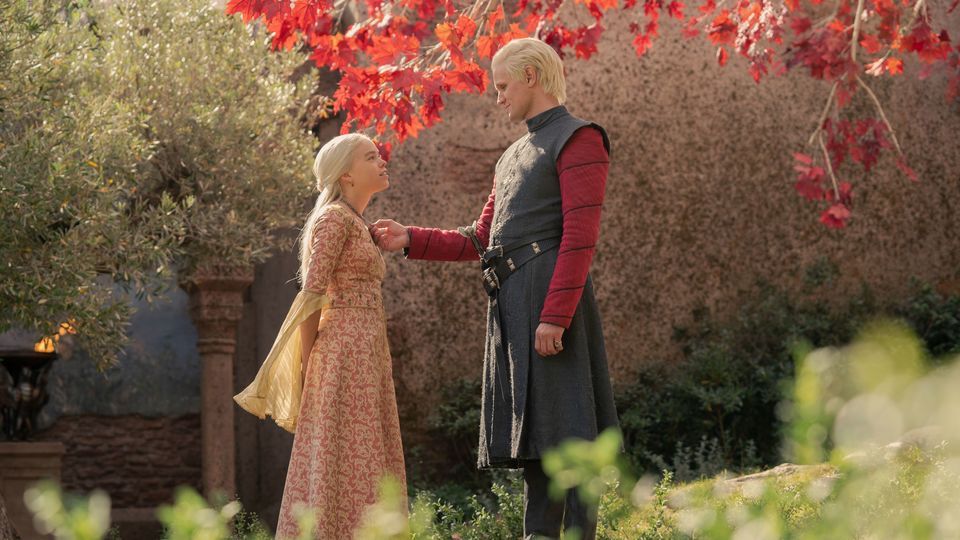 Many that are tested only wish to have been spared it. – Lyonel Strong, Episode 5: We Light the Way 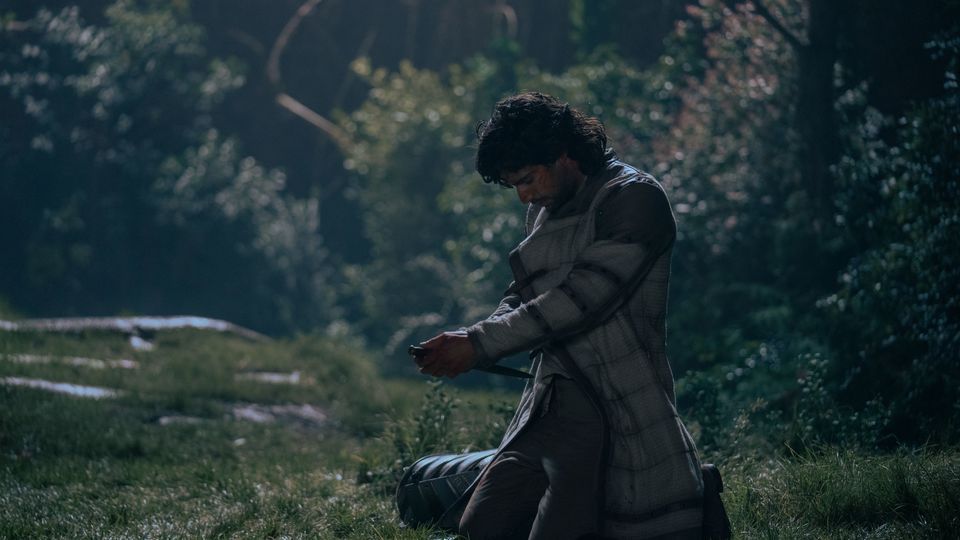 Meat without wine is also a sin. – Larys Strong, Episode 6: The Princess and the Queen 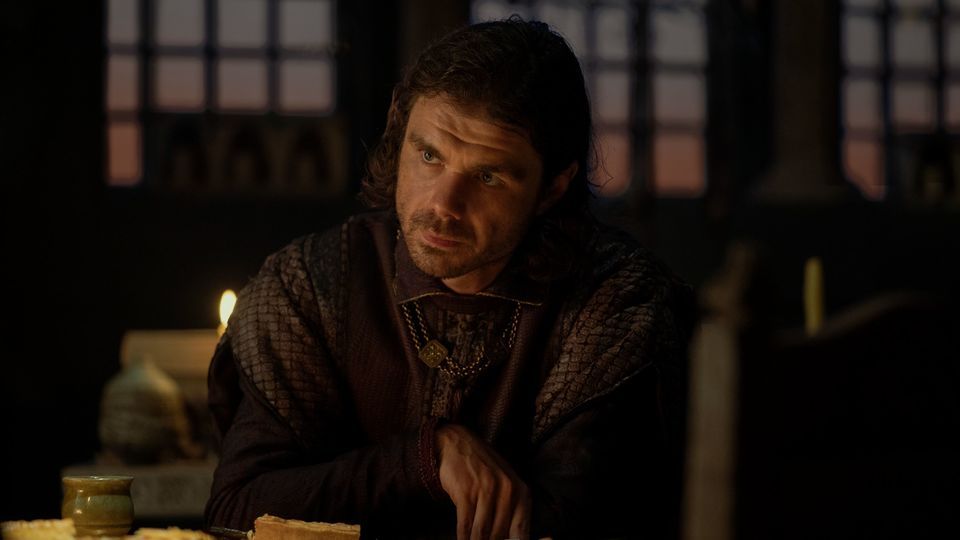 Do not allow your temper to guide your judgement. – King Viserys I Targaryen, Episode 7: Driftmark 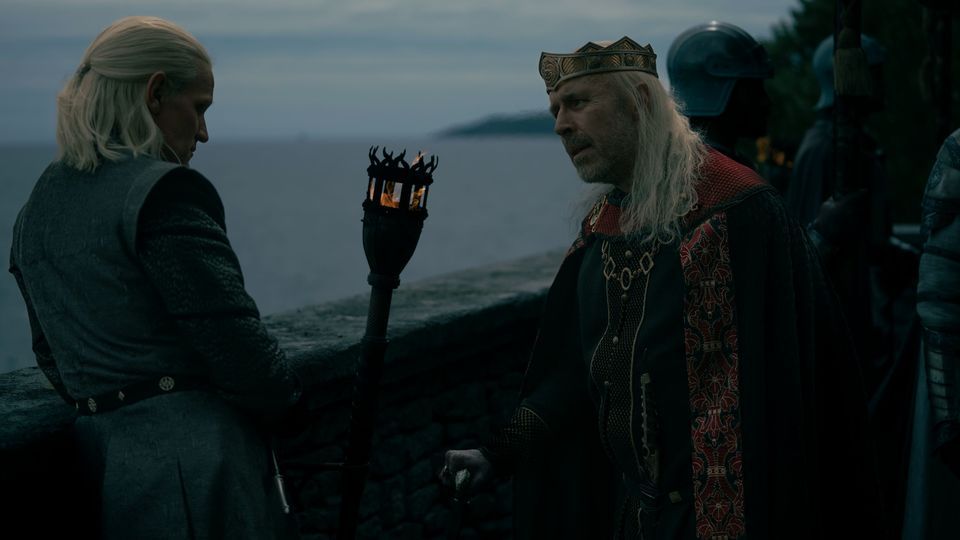 Reluctance to murder is not a weakness. – Queen Alicent Hightower, Episode 9: The Green Council

Did you miss the finale? Or have you been waiting to binge watch the whole season? Start bingeing House of the Dragon season 1 with DStv here.