News
08 April 2019
What to eat when watching Game of Thrones.
Subscribe To Watch

It’s 03:00 in the morning, winter really is coming, and no one will pry the remote out of your cold, dead fingers. But let’s leave the grim stuff to Game of Thrones. Just because your favourite characters are busy freezing or dying or laying claim to the throne, doesn’t mean you have to freeze to death or sit on anything as uncomfortable as that ungodly throne.

It also doesn’t mean you need to starve, and nothing staves off the hunger and cold like a wholesome snack and a hot drink. And since you’ll be munching and sipping during Season 8 (in the dead of night, if you’re a diehard fan) who better to guide you in all things delicious than Game of Thrones’ originator, George R.R. Martin.

“The old bear was particular about his hot spiced wine. So much cinnamon and so much nutmeg and so much honey, not a drop more. Raisins and nuts and dried berries, but no lemon…The drink must be hot to warm a man properly, the Lord Commander insisted, but the wine must never be allowed to come to a boil.” – A Clash of Kings 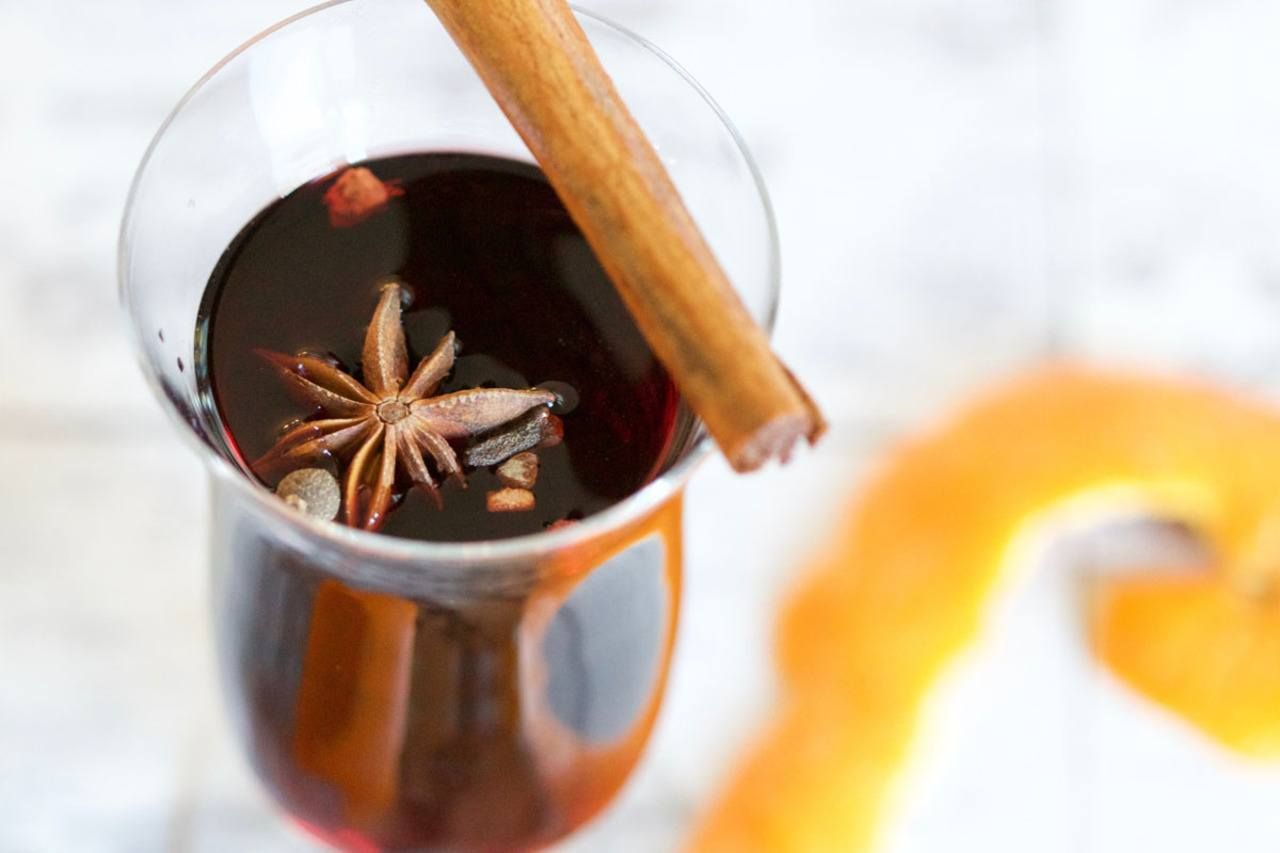 Glühwein, also known as mulled wine, spiced wine, or vino caliente, is the perfect accompaniment to winter and Game of Thrones. It really is as simple as throwing the above-mentioned ingredients into a pot and allowing them to simmer for at least 15 minutes. The longer it simmers, the more flavourful it becomes. Just don’t let it boil, as Martin emphasises. That’ll just boil off the alcohol, and what’s the point of that?

“A serving man brought him a bowl of purple olives, with flatbread, cheese, and chickpea paste. He ate a bit of it, and drank a cup of the sweet, heavy strongwine that he loved.” – A Feast for Crows 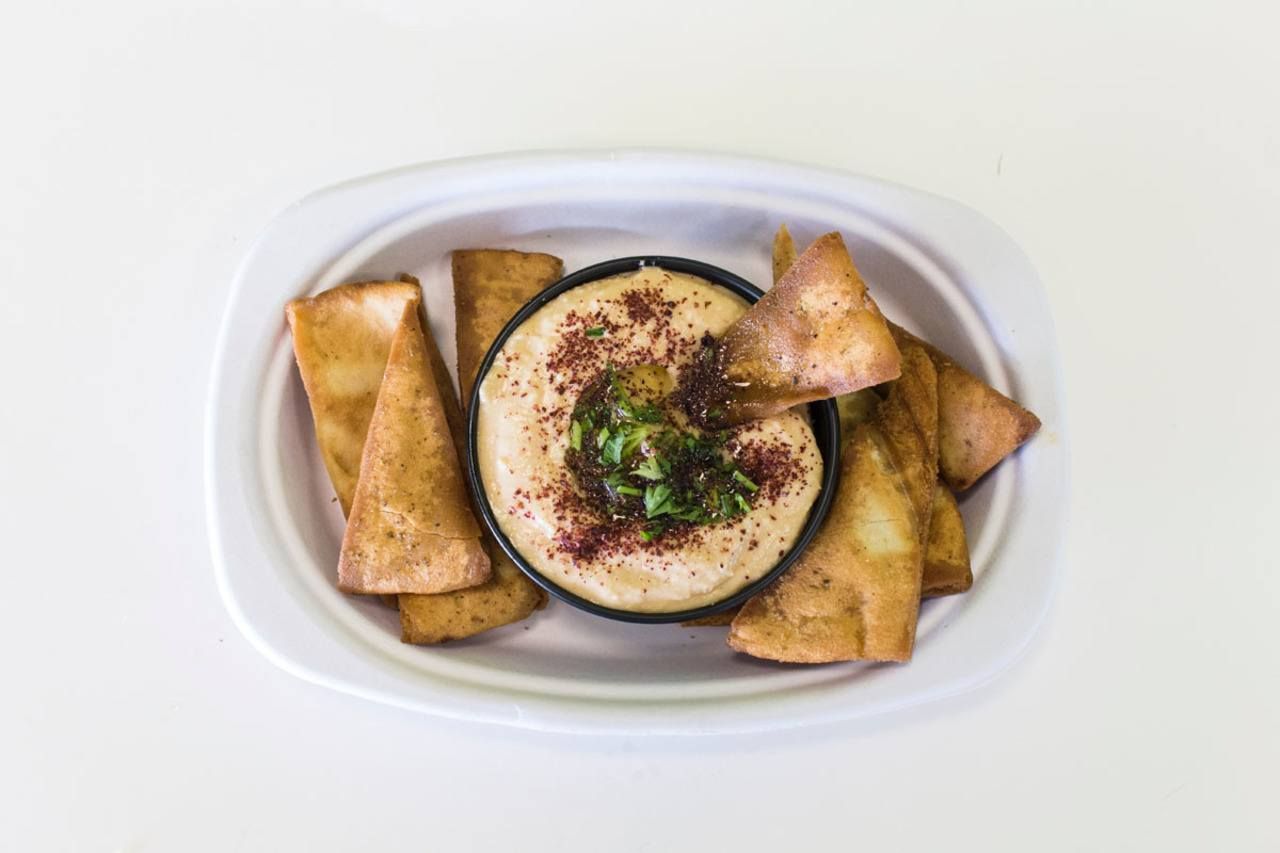 Since Doran, Oberyn, and the Sand Snakes are all dead, it’s doubtful we’ll ever return to Dorne. But that shouldn’t stop us from assembling a Dornish platter in their honour. Unlike some of the lavish feasts described in the books (like “swan poached in a sauce of saffron and peaches”), the platter described above is perfect to share amongst friends during a GoT-watching party and far simpler, consisting of accessible ingredients that won’t require a loan from the Iron Bank.

“He had decided to break his fast before he went, with a blood orange and a plate of gull’s eggs diced with bits of ham and fiery peppers.” – A Feast for Crows 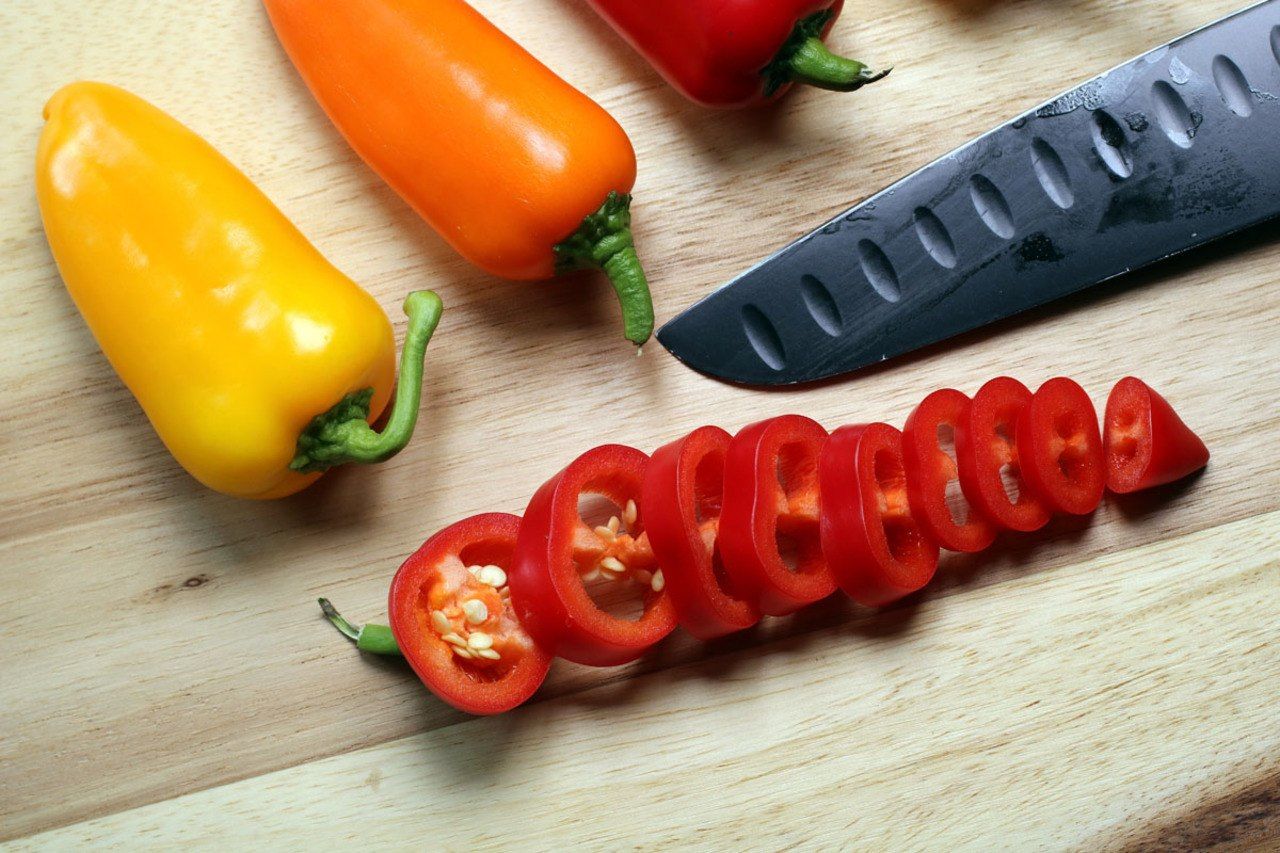 By the time you’ve finished watching Game of Thrones on a Monday morning, you may only have time for a couple hours’ sleep before it’s time to break your fast. Gull’s eggs are not exactly a regular grocery item, but ham is easy to come by, even if listeriosis has made us extra cautious. Since it really is winter here, oranges are in season. Don’t fuss with the fancy blood variety – keep it local. Stick to the local love by adding the South African brand of “fiery peppers", Peppadews.

“Lemon cakes are my favourite.” – A Storm of Swords 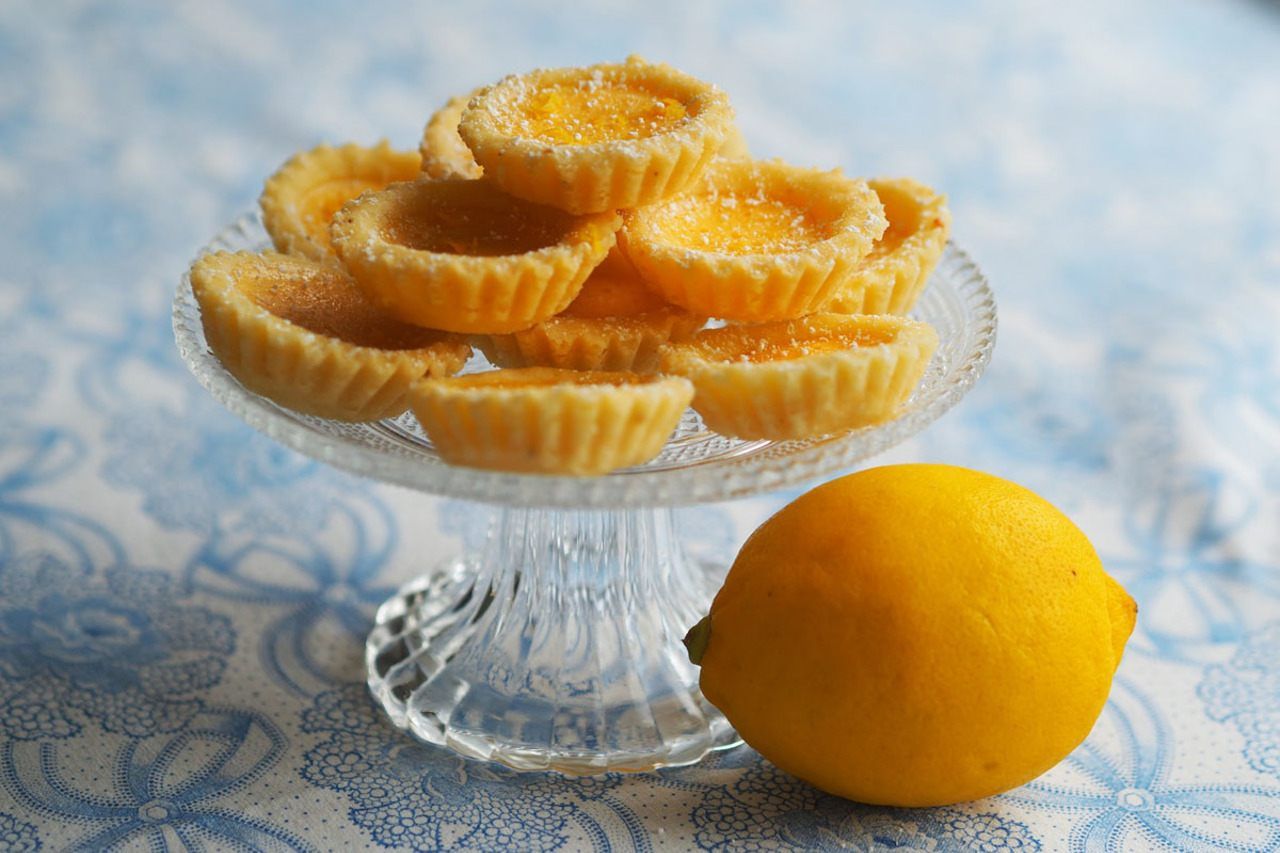 Whether you’re a fan of the books, the show, or both, you can’t have failed to notice Sansa’s love for lemon cakes. Again, lemons are in season; so find one of the bajillion recipes for lemon cakes on the Internet – the Sansa variety or otherwise – and whip up a zesty treat.

We can’t stress it enough: Winter. Is. Coming. And nothing is more comforting than a steaming bowl of soup – especially if you’re watching at 03:00 in the morning. The books mention leek soup, “creamy soup of mushrooms”, and a “thick soup of barley and venison”. All of these are easy enough to make, or buy if you’re too busy/lazy/can’t cook and made all the more delicious and wholesome when served with “crusty hot bread”. 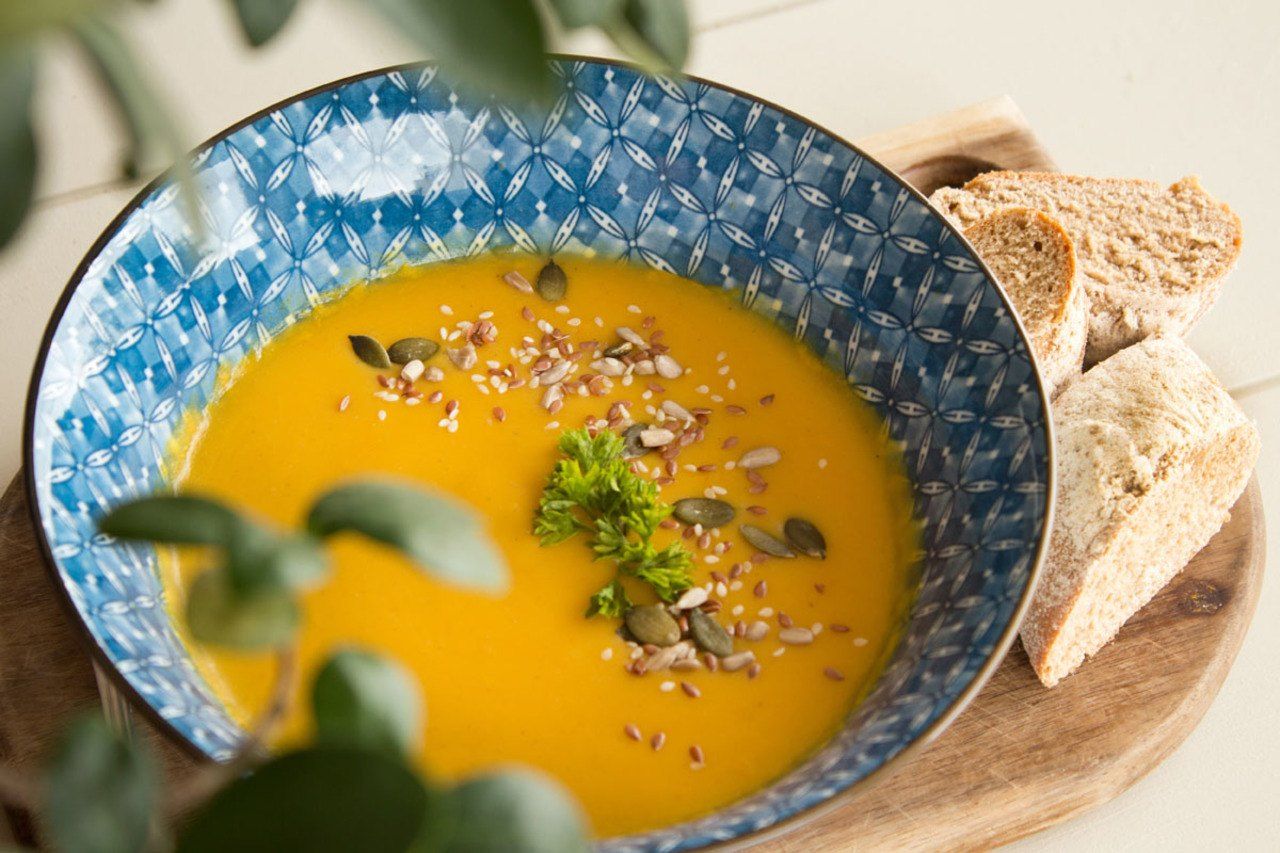 We end where we began: with wine. In Tyrion’s words, “Everything’s better with some wine in the belly.” The books and the show are drenched in vintages, red and white. From spiced honey wine and strongwine to pepperwine and blackberry wine, there’s abundant variety for every palate and plate. So raise a glass to the show’s final season and drink up. This isn’t a wedding after all. 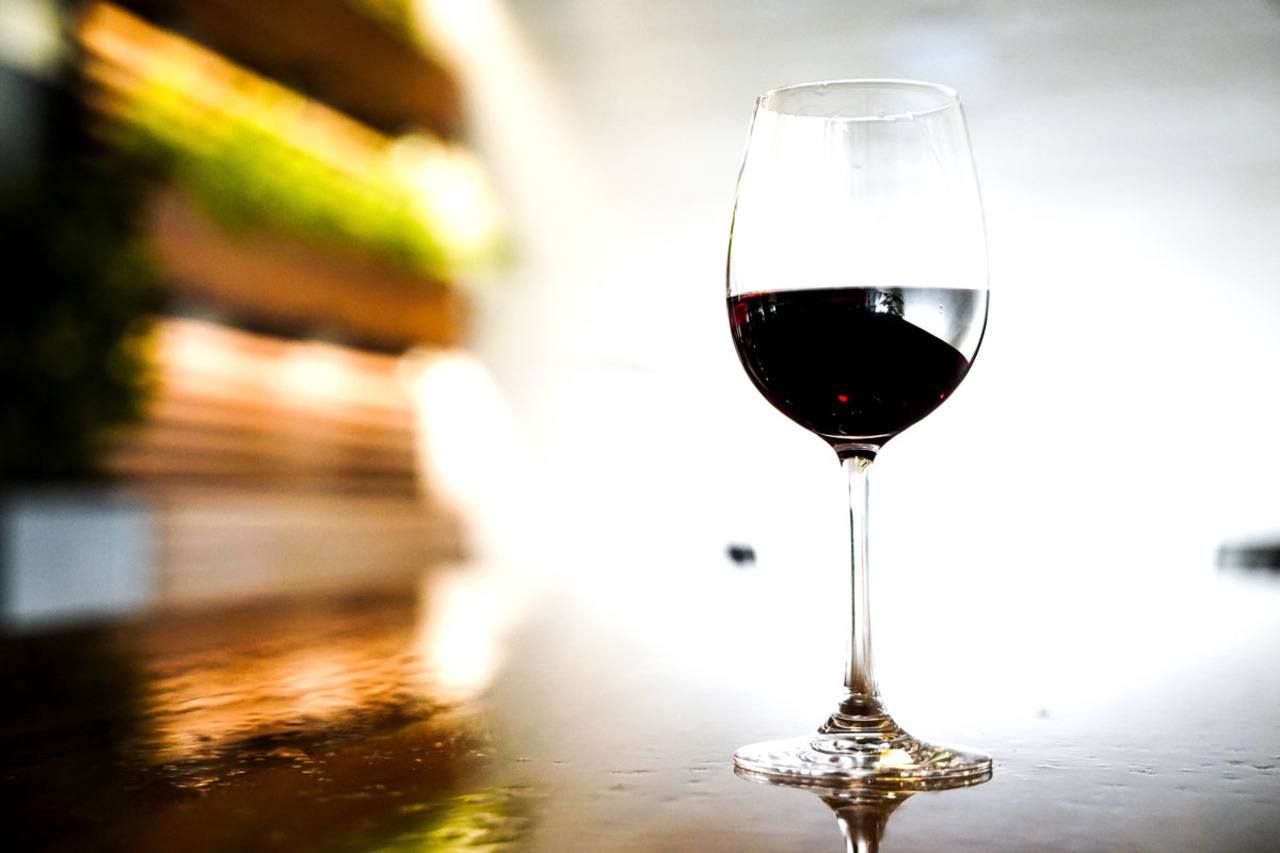 Video
House of the Dragon is coming to M-Net in August
Dreams didn't make us kings. Dragons did. The Game of Thrones prequel, House of the Dragon, is coming to M-Net channel 101 in August 2022.
Video
A taste of nature
Painted Dog TV safari guide Khaya Tlou exudes passion as he talks about the wild and why he chose this career. Having to learn over 200 different bird names and calls just to pass his exam, he's the perfect guy to introduce you to the wonders of South African wildlife. Speaking eight languages - including bird - Masa had some fun learning from him and literally getting a taste of the bush.
News
The Truth is Revealed - The Bachelor SA
Catch up on dramatic moments.
Gallery
Matchy matchy – The Bachelorette SA
After winning the compatibility game, Gareth goes on a one-on-one date with Qiniso, making pizza which they enjoy with wine on a romantic date.