Winter is here! We’ve been saying it for weeks, but it officially arrived on Monday 15 April with the Game of Thrones Season 8 premiere. Diehard fans woke up at 03:00 to watch the global premiere on M-Net. And just like that the first episode, titled Winterfell, was over.

While we wait impatiently, agonisingly, tortuously for Episode 2, take a look at what we loved about Winterfell.

Cersei’s Killer Line
One of the most satisfying things about the first episode was that it reconnected us with almost every major player. In King’s Landing we ambled into the throne room with Euron Greyjoy where Cersei delivered this killer comeback to his lewd advances: “You want a whore, buy one. You want a queen, earn her.” Burn! Despite this frosty greeting, she invited Euron into her bedchamber anyway. But knowing Cersei, she’s probably got a cunning plan up her smallclothes. 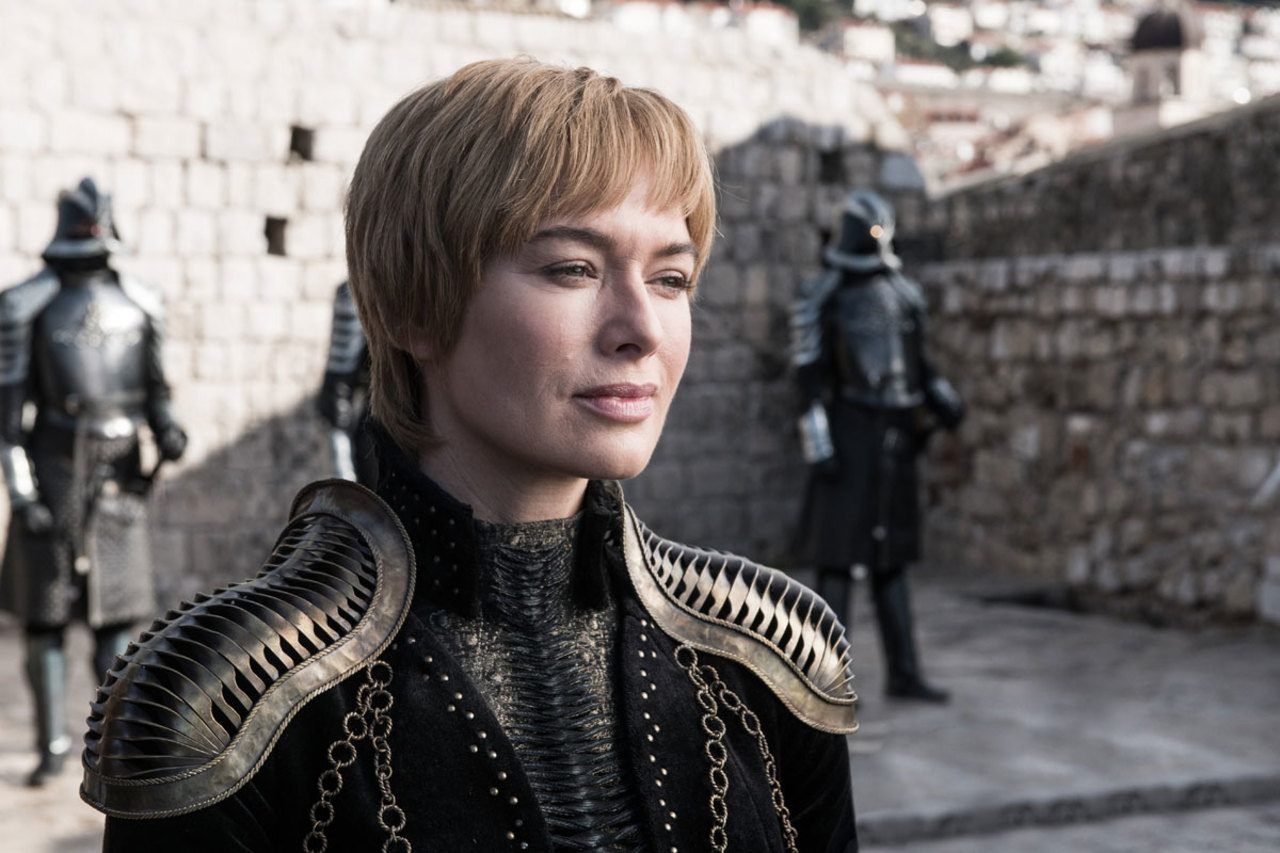 Rhaegal and Drogon’s Goofy Grins
After mounting dragons, Jon and Dany mounted…well, presumably each other. But they’ve had sexy time before (Season 7 finale anyone?). What we really loved were the dragons’ goofy grins and Jon’s apprehensive eye. If he only knew the truth about who he really is, he’d fear the dragons a little less. 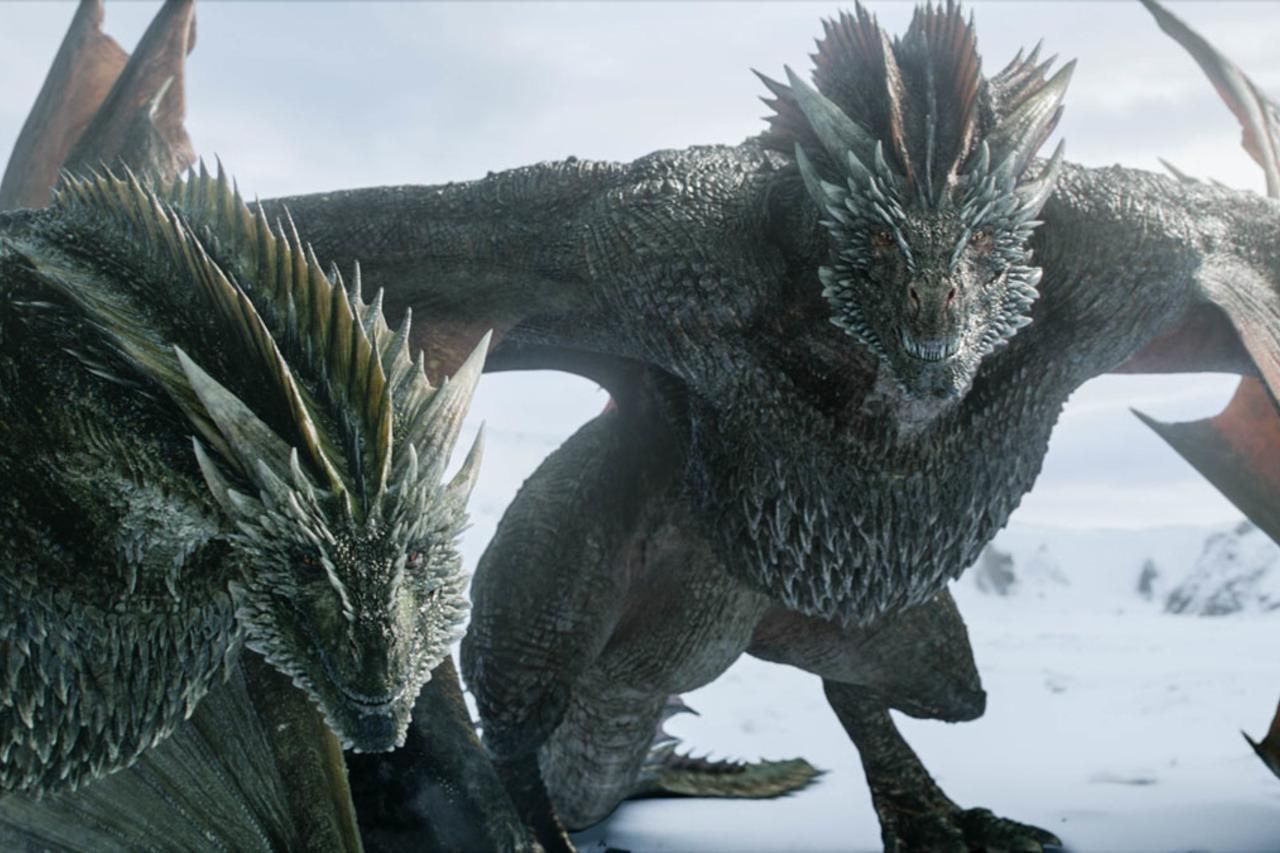 Rhaegal and Drogon. Courtesy of HBO

The True King
But wait! He does know. No longer may it be proclaimed that Jon Snow knows nothing. Or rather: that Aegon Targaryen, Sixth of his Name, Protector of the Realm knows nothing. In what was by far the most satisfying moment in the episode…hell, probably one of the most satisfying moments in the entire series, Jon finally learnt the truth about his lineage, courtesy of bed bud Samwell Tarly. Bravo to Kit Harington and John Bradley for making this long-awaited scene all the more powerful with their fine performances! 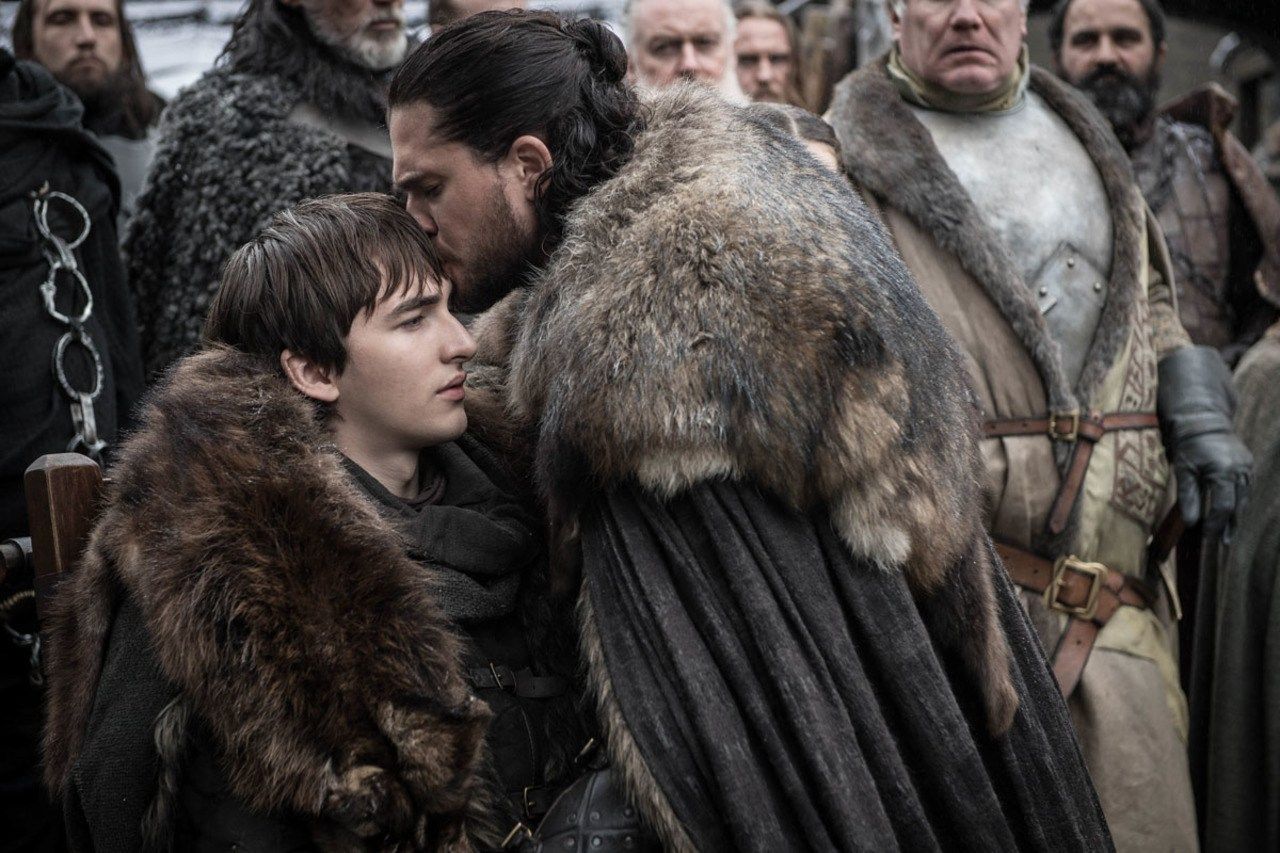 The Night King
Speaking of kings, we may not have seen the Night King in this episode, but he made his presence felt with an eerie scene of Insidious proportions, set in Last Hearth. Tormund, Beric Dondarrion, and Eddison Tollett stumbled upon little Ned Umber, whom we saw briefly earlier in the episode, slaughtered, turned to a wight, and pasted up as a symbol of the dread to come. 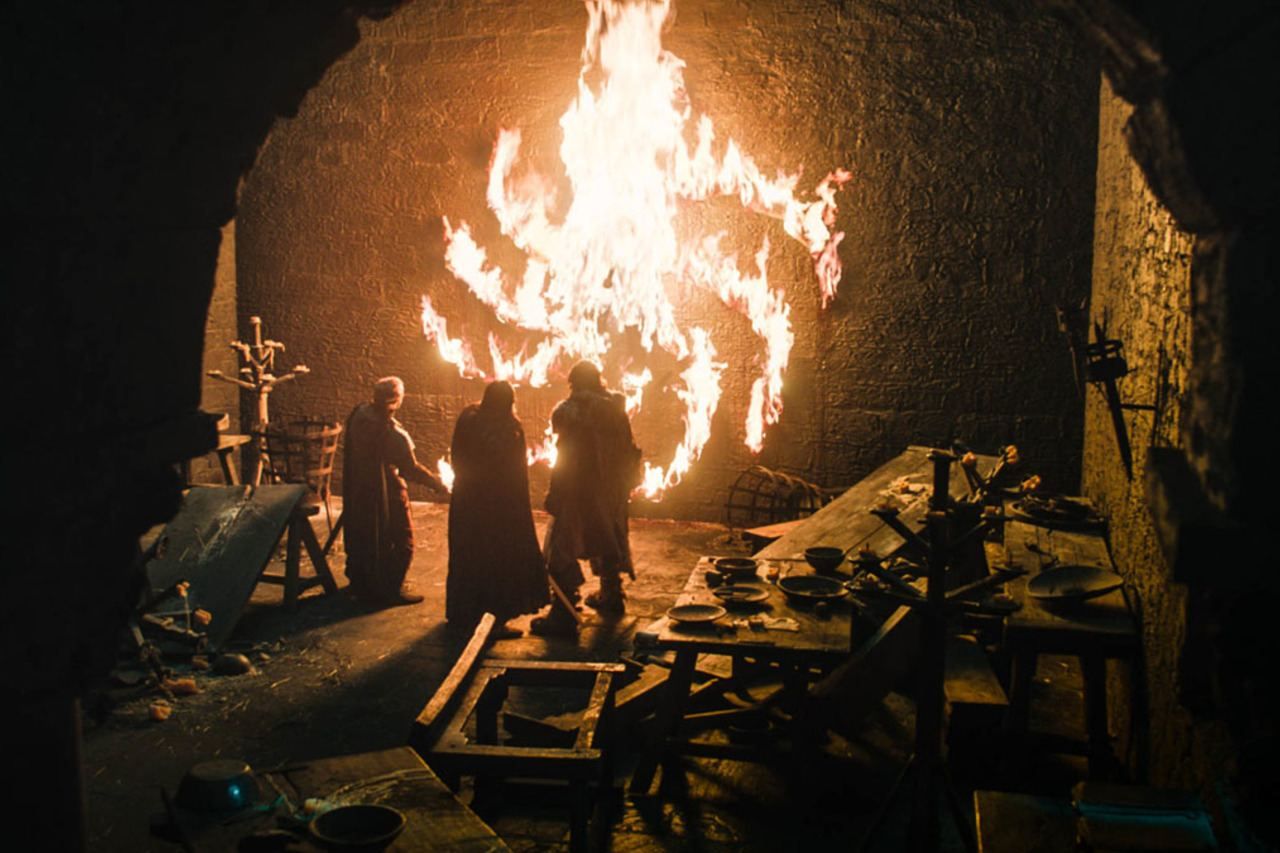 The Bran Stark Memes
On a much, much lighter note, Game of Thrones’ fans are notorious for making a beeline to the Internet to meme the seven hells out of the show, in what’s been dubbed Game of Memes. The absolute winner from the first episode was definitely the Bran memes, inspired by his moody gaze and his encounter with Jaime Lannister at the episode’s end. It generated so much attention even the actor who plays Bran, Isaac Hempstead Wright, said, “keep em coming”.

Check out two of our favourites below: