Five Things about The Long Night – Game of Thrones

We are faced this week with the improbable task of picking only five top moments from The Long Night, the third episode in Game of Thrones’s final season. How do you choose between moments like moonlit dragons plunging through clouds, Arya’s Jurassic Park-style hide-and-seek, Brienne and Jaime fighting back-to-back, and that haunting ending that began with dawn?

The difficult task falls to us, and after much thought (and tears at reliving these epic moments) here are our five things from this week’s episode.

Lady Lyanna
Last week we watched Lyanna Mormont refuse to hide in the crypts, choosing instead to fight for her people. Her decision culminated in her swansong in The Long Night’s epic Battle of Winterfell. In a David and Goliath battle – valiantly portrayed by young Bella Ramsey – she faced off against a giant wight, stabbing him in the eye with dragonglass and eviscerating him in the process. She may have been small in stature, but she was big in heart and courage. 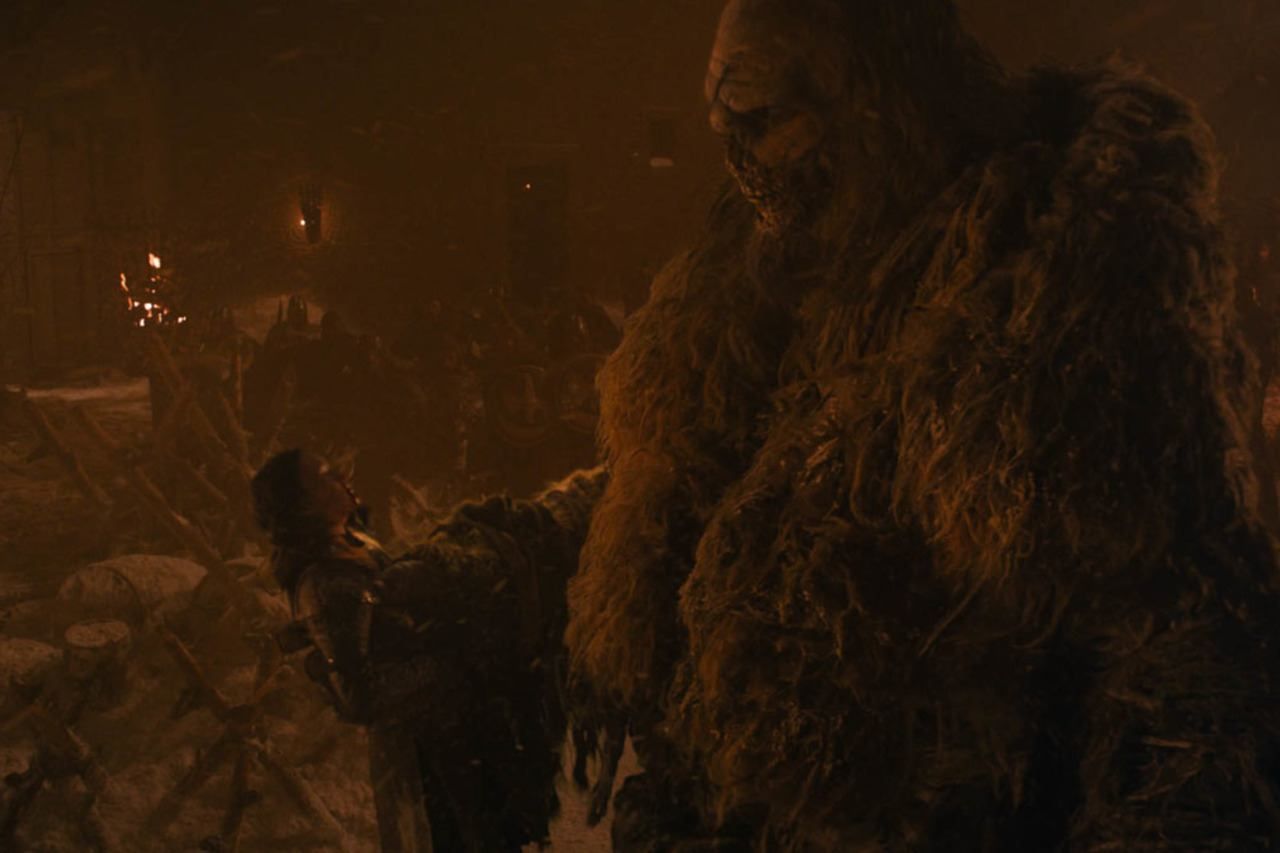 The Crypt
Much was made last week of the protection the crypts could afford and that they’d be “the safest place to be” during the long night. You know what they say about famous last words. The wrongly-lauded crypts turned into a deathtrap when the Night King rose the dead - freshly killed on the battlefield, and those long-buried in the crypts.  It placed all those who’d sought shelter there in grave danger (forgive the pun), including Sansa, Tyrion, Varys, Gilly, and Missandei. Despite the dread and horror of these moments, it was also the setting of several poignant moments between Sansa and Tyrion. 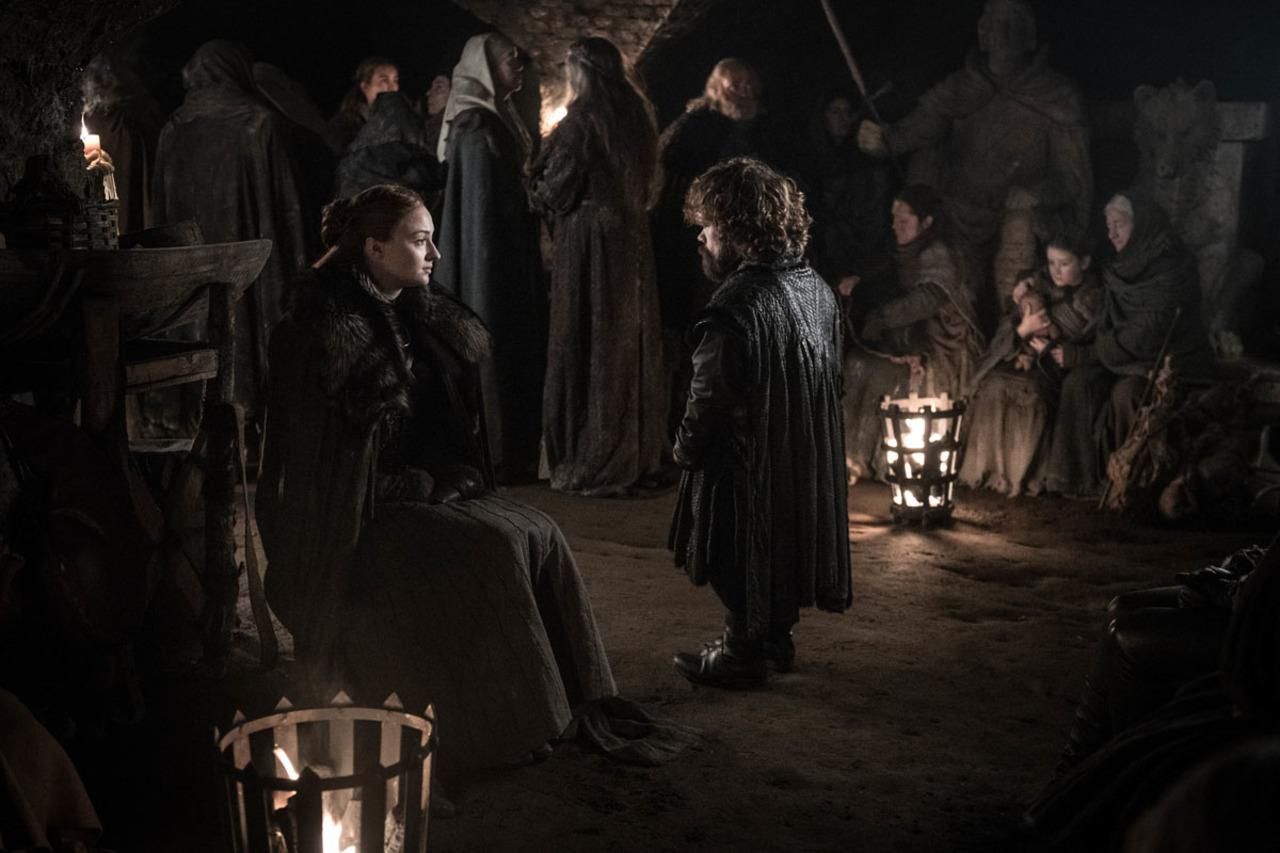 Theon’s Last Stand
He beat a path of greed and betrayal, but Theon Greyjoy has come full circle in so many ways. Making his way violently in and out of Winterfell for several seasons, his final stand was to defend his childhood home and protect Bran Stark in a self-sacrificing moment of redemption. Hats off to a good man, and to Alfie Allen who portrayed him. 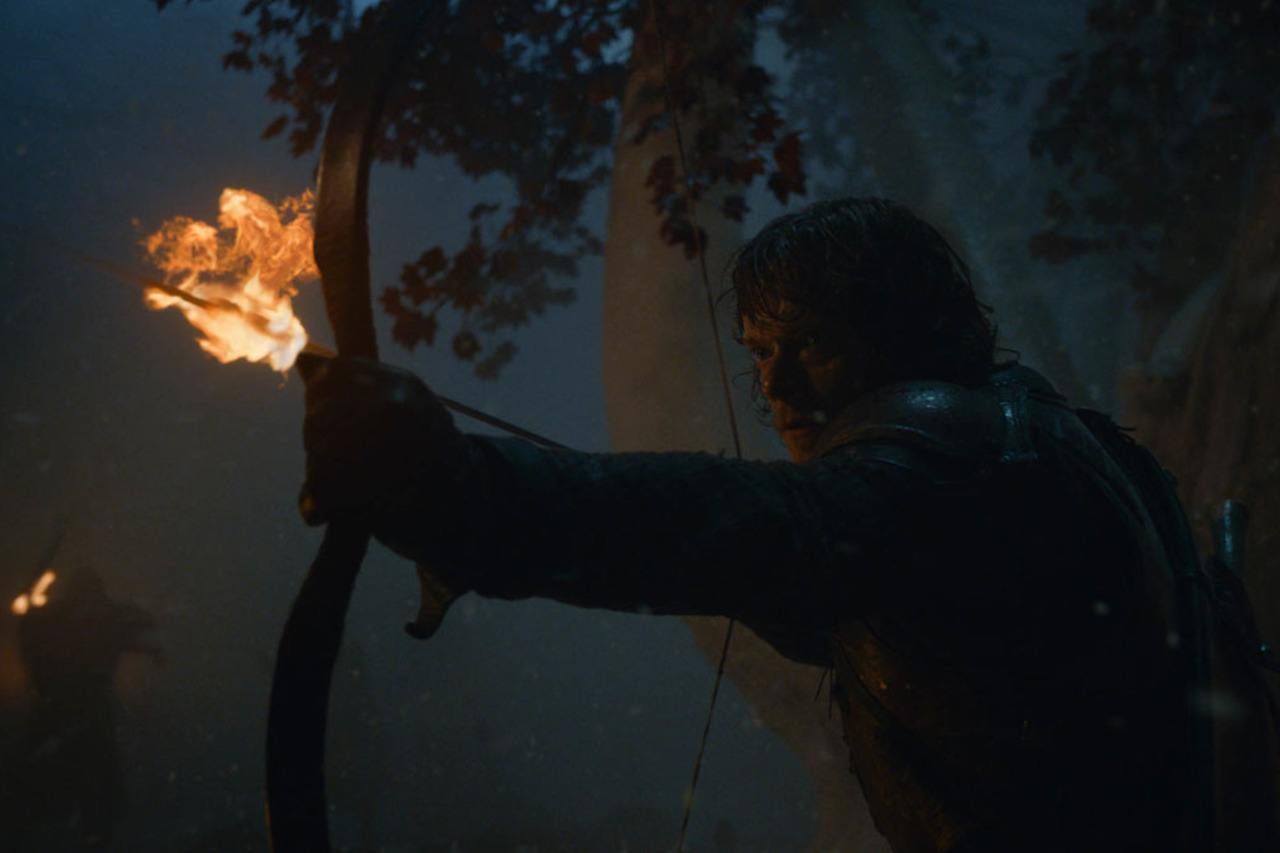 Ser Jorah
One of the most harrowing emotional moments of the entire show was the loss of Ser Jorah Mormont, and Daenerys’s heart-wrenching grief at his death. He went down doing what he did best, defending his queen. As big fans of Iain Glen, this was particularly painful to watch; but it’s also due to the enduring loyalty and friendship that stood – and passed – every kind of test since Season 1. And the mournful cry of the dragon who comes to comfort his mother, made the moment all the more tender and terrible. 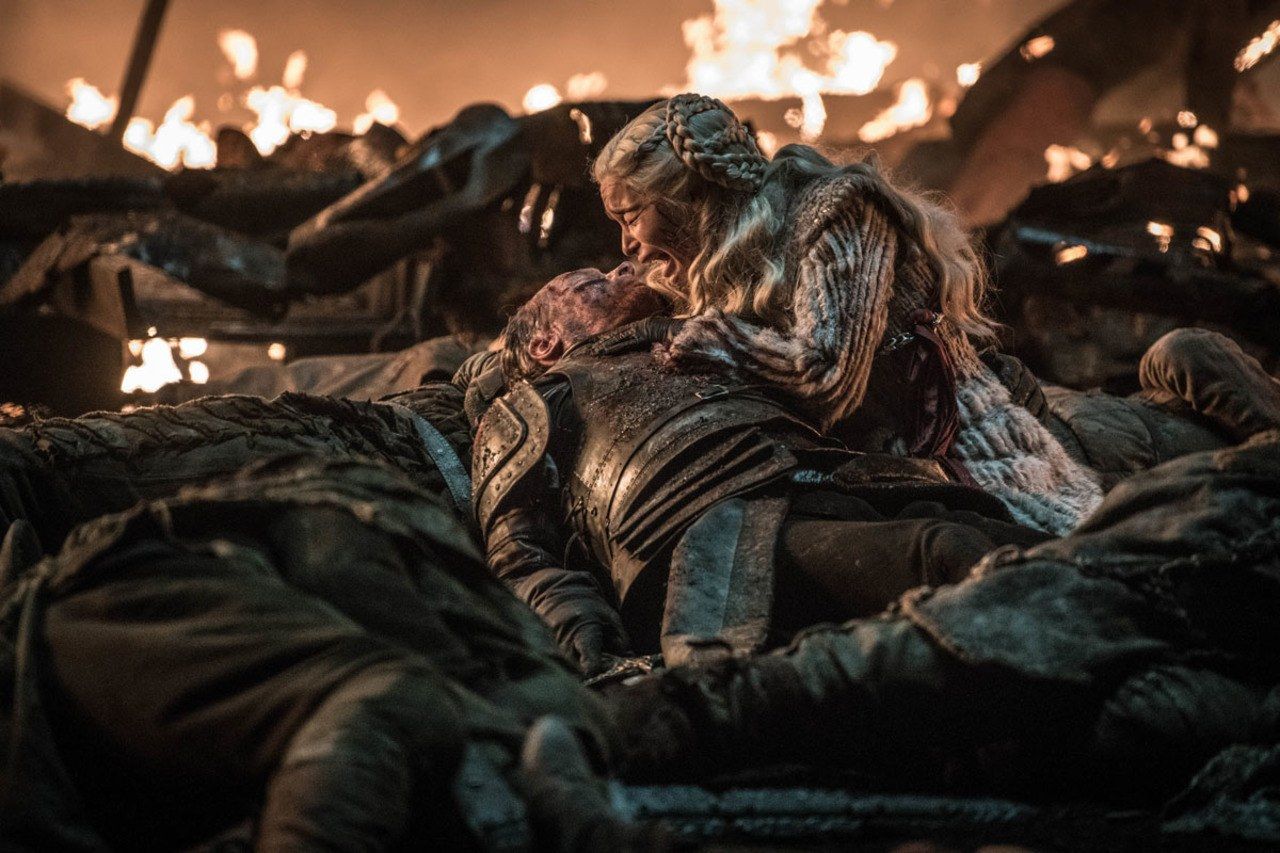 Azor Ahai
This refers to “the prince who was promised”, which the annihilation of the Night King – and Missandei’s translation in Season 7 – suggests may be “the princess who was promised”. And it could turn out to be Arya. Her heroic thrust of Valyrian steel was not only a moment we didn’t see coming, but a perfect culmination of years of training  (the House of Black and White), prophecies (“eyes you’ll shut forever”), and significant yet subtle scenes (Bran giving Arya the Valyrian steel dagger) that paid off in a deeply satisfying (and silent) assassination. It wasn’t just Arya’s heroic stab that won the day. Instead of indulging her personal kill list, she spared Melisandre, the Hound, and Berric Dondarrion – all who helped her to the Night King’s final moment, ultimately allowing her humanity to fight for the living. 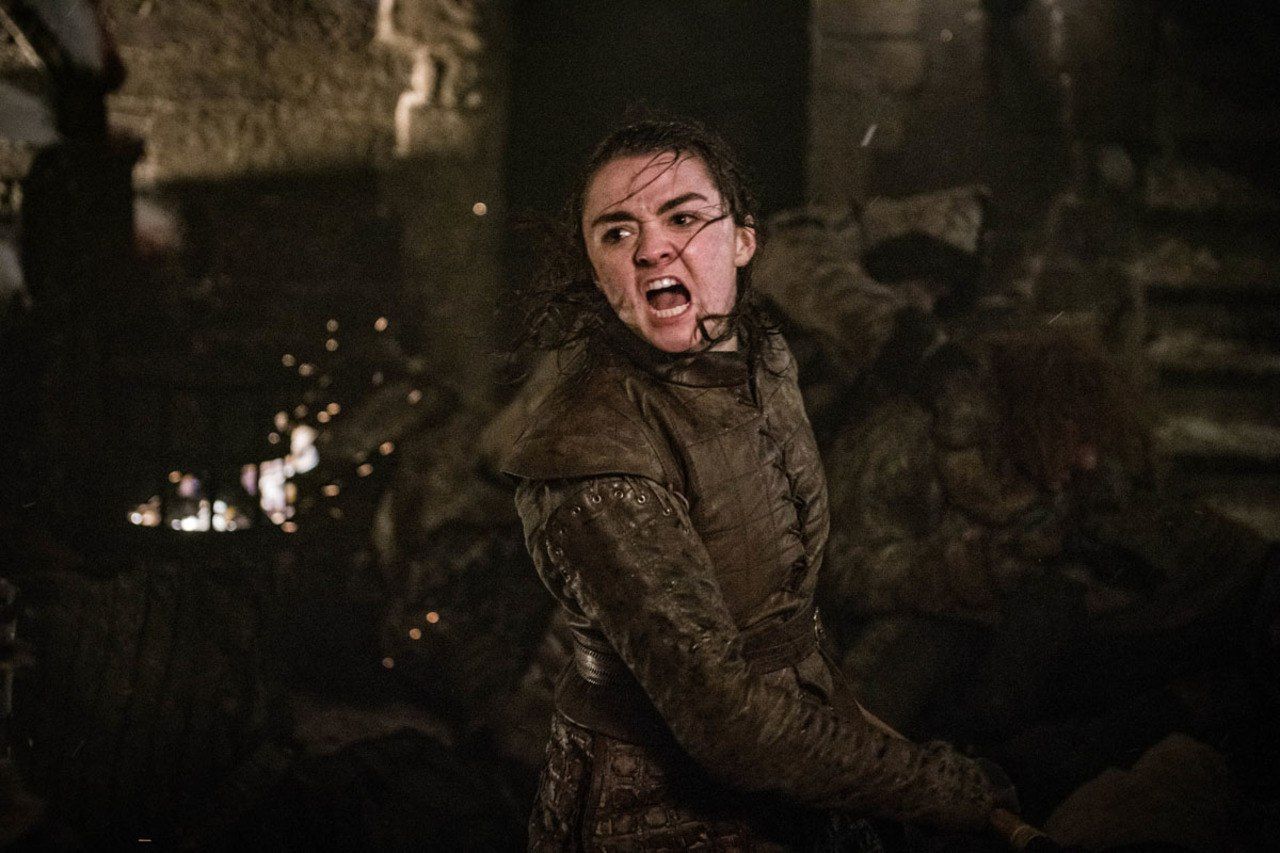 Next we’re off to King’s Landing to catch up with Cersei in the as-yet-untitled fourth episode. Make sure you’re watching on Monday 6 May: