Judging by the measured pace and ominous ending, Episode 2 of Game of Thrones’ final season is the calm before the storm. Next week we head into battle. While we wait for Monday and an army of white walkers, let’s take a look at what we loved about this week’s episode, titled A Knight of the Seven Kingdoms.

Ser Brienne
This episode gave the characters more time to take stock, reflect, reunite, and drink wine. While bundled around a fire trying to stave off the cold, it came to Tormund’s attention that Brienne is not a knight because “tradition”. He promptly poo-pooed the notion with typical wildling elegance, prompting Jaime to bestow the deepest desire of Brienne’s heart. In a touching moment between the frenemies, Brienne of Tarth finally became a Ser. 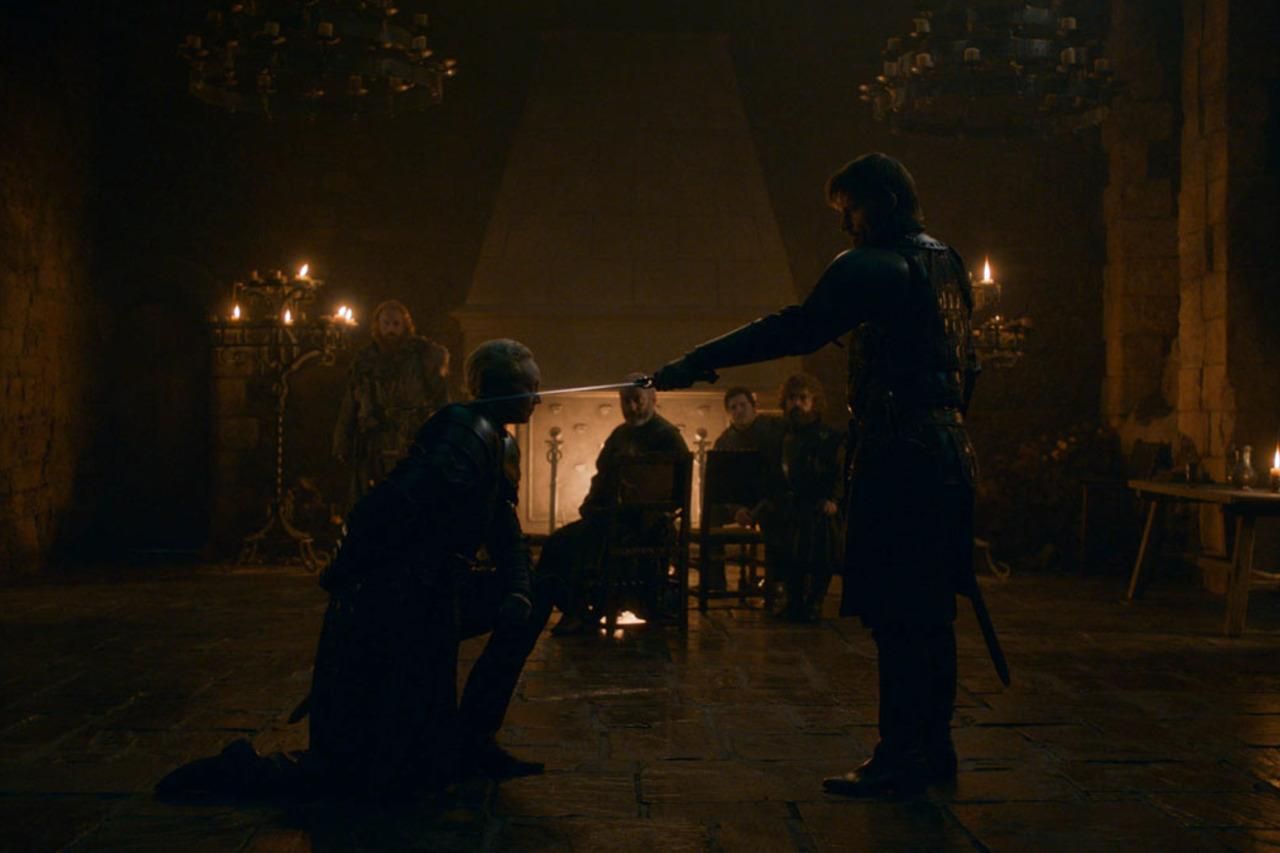 Brienne and Jaime - Courtesy of HBO

The Things We Do For Love
Jaime has walked a path of redemption that’s turned his character from one of the most loathed to one of the most loved, and we got goosebumps at Bran’s throwback of Jaime’s Season 1 line, “the things I do for love”. The inclusion of this seemingly simple line encapsulated Jaime’s journey and Bran’s power, showcasing the writers’ prowess and the actors’ skill.

Tormund
It’s been a bloody slog for our favourite characters, who have lost loves, limbs, and lives – so a little comic relief is always welcome. Although Tyrion is always ready with a witty line or three, it’s Tormund who gets the belly laughs. He lightened the mood in last week’s episode - during its eeriest scene, no less – and continued his comic duties this week, with his smitten schoolboy pursuit of Brienne and some fulsome childhood memories. 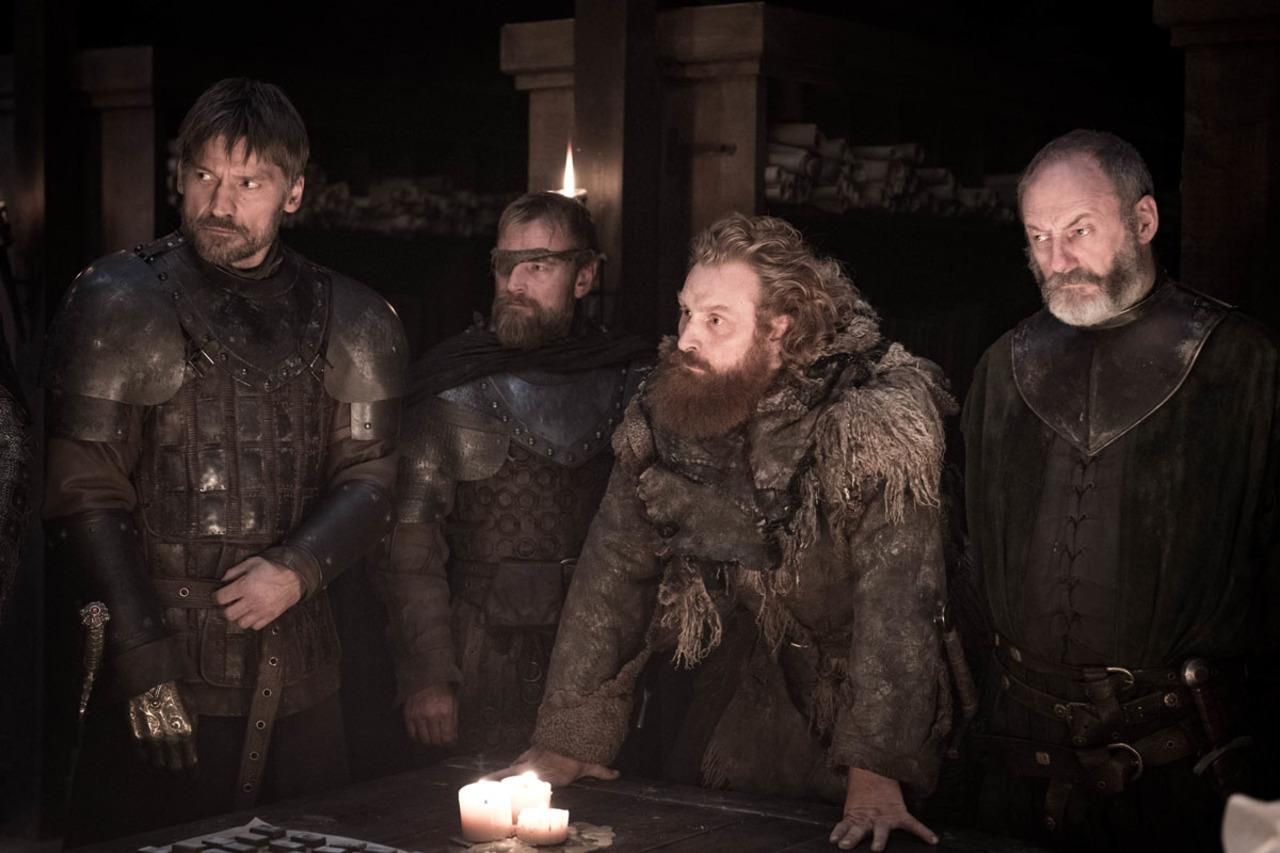 Sansa and Theon
This may have been one of the sweetest reunions yet. Even though these two characters have not been apart as long as some of the others, they’ve suffered more than most. Theon’s decision to do right by his childhood friends and the place he called home warmed our hearts last week, and came to fruition in this episode when he arrived at Winterfell. The hug between Sansa and Theon gladdened our hearts, but what was truly heartwarming was watching them silently share a meal, preparing to go into battle together. As proven by this scene and the line shared between Jaime and Bran, it’s sometimes the show’s smallest and simplest moments that are the most powerful. 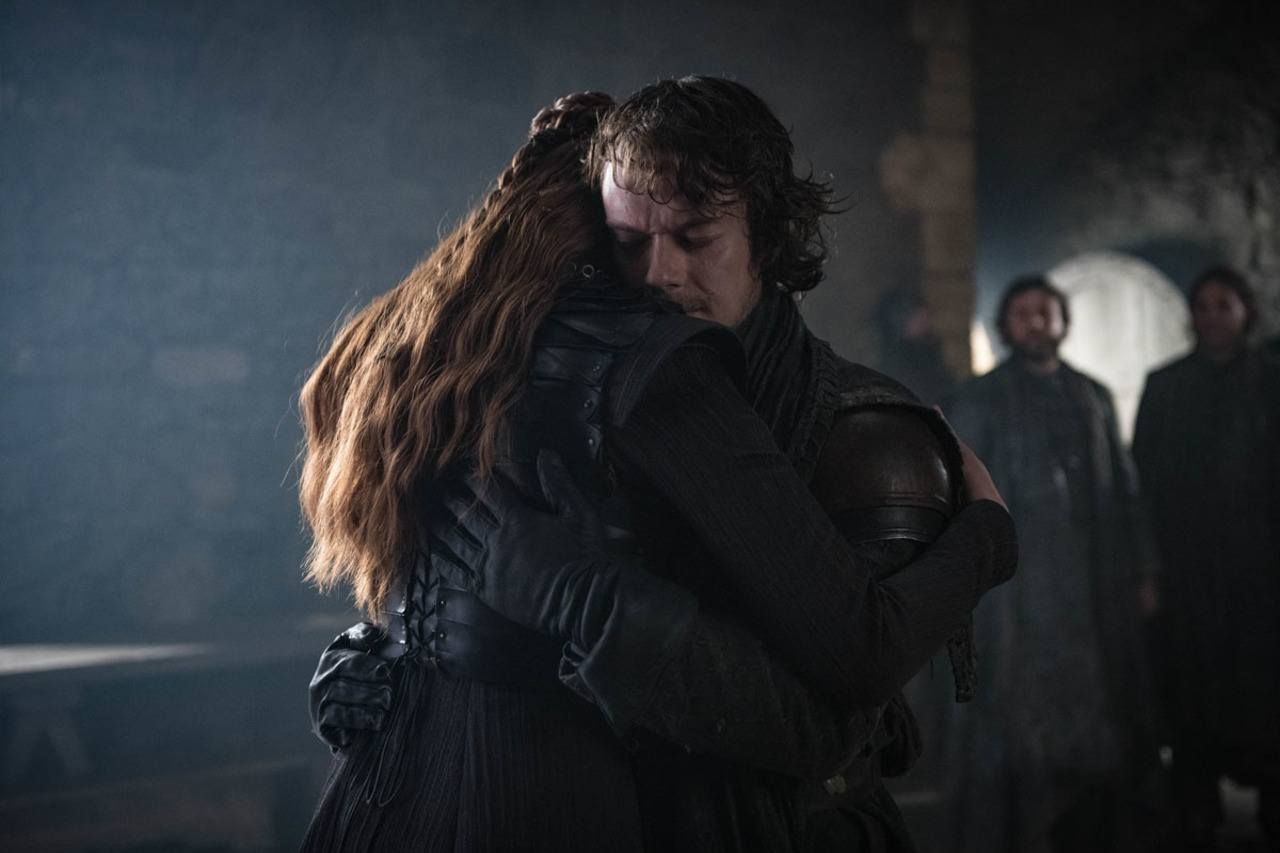 A Claim to the Throne
In a slower paced episode building up to an inevitable battle, we did not expect any bombshells to drop. So imagine our surprise when Jon told Daenerys the truth about who he is. Emilia Clarke’s reaction is perfectly performed. Lesser actresses would have been violent or overemotional. Clarke handled it…well, like a queen. As for Jon, he may not be Ned’s son, but Stark blood still runs through his veins. Should he have told Daenerys who he really is? Yes. Should he have done so minutes before battle? No! Let’s hope against hope that Jon’s latest decision does not prove that he still knows nothing. 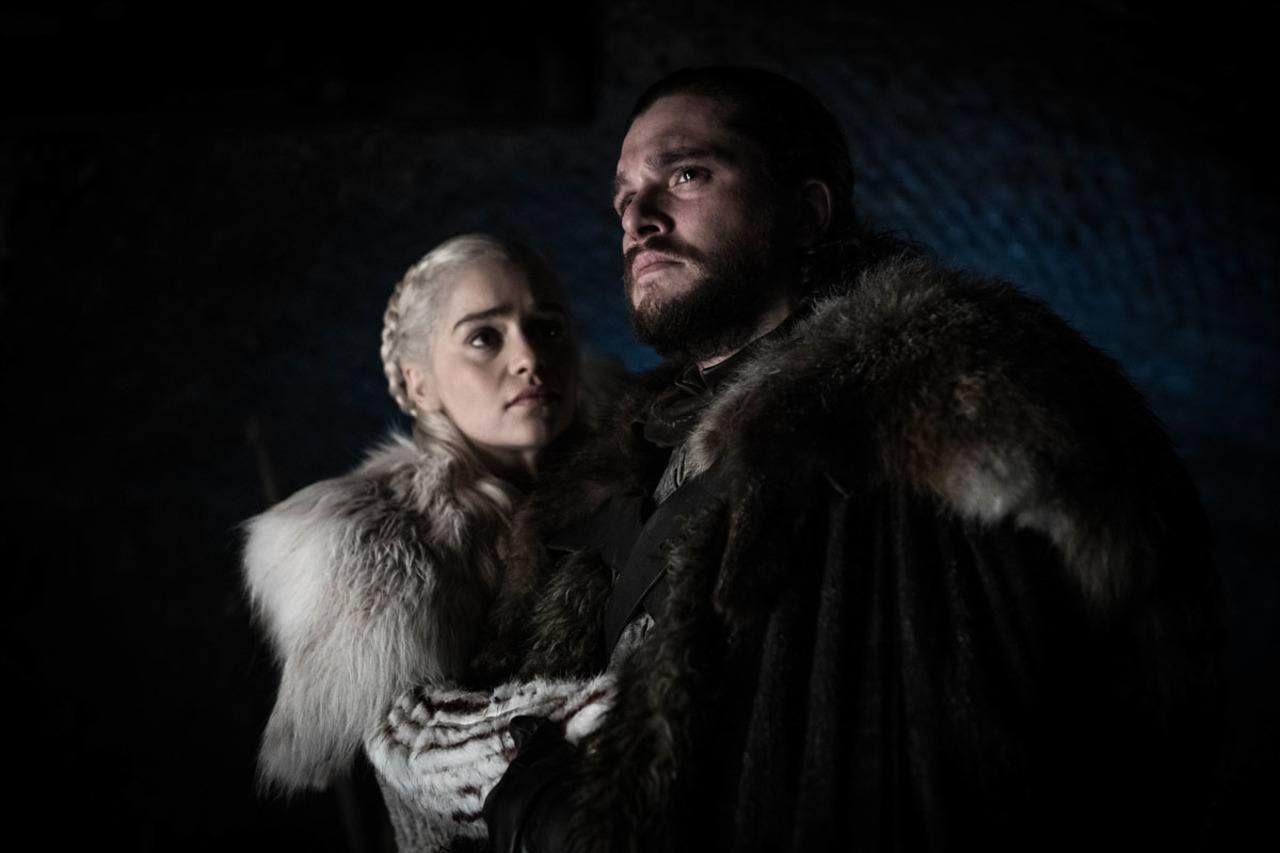 What does the Night King have in store for the as-yet-untitled third episode? Whatever winter brings, make sure you’re watching on Monday 29 April: