News
07 July 2020
US intelligence agency, the Federal Bureau of Investigation (FBI) has long served as a muse to television show creators.
Subscribe To Watch

A solid partnership, it seems, is the key to thriving in the FBI – according to TV shows anyway. Afterall, the hours can be gruelling, the job is dangerous, and nary is there a moment for a personal life. These partnerships can really make the difference in the life and death situations that we see on screen.

The latest instalment of FBI will be starting on 14 July on M-Net, featuring Maggie and OA as FBI Special Agents and partners who keep everyone and each other safe. It got us thinking about other great FBI duos on TV. 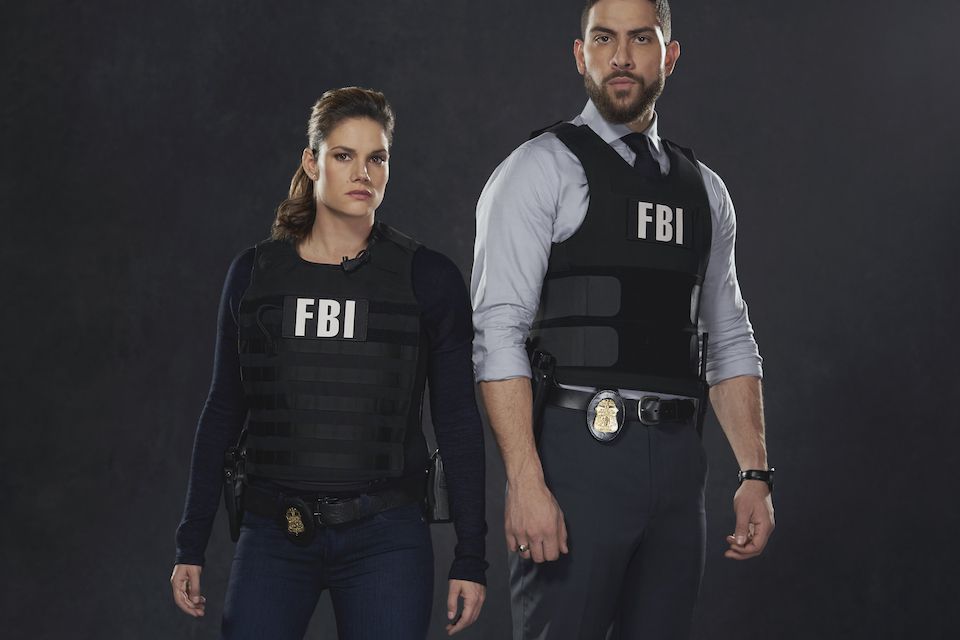 The show: The X Files 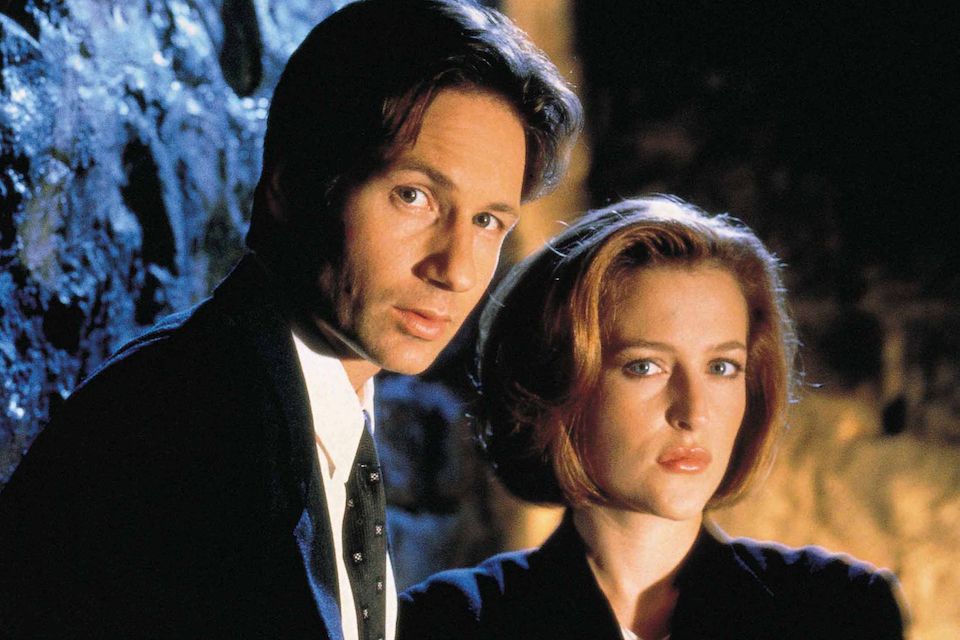 What made them gel well together:

With the tagline "I want to believe", we can put it simply – he believed, she didn't. He relentlessly pursued his crusade to find alien life, while she was grounded in science. Mulder maintained that as a child he witnessed his sister's abduction by aliens, was steadfast in his determination that there exists an entire world which simply cannot be explained by rational thought. Scully remained the sceptic, equally determined to prove that science can explain even that which appears to be without explanation. It made for perfect conflict and entertainment. In time, Mulder and Scully grew to have a deep respect for each other albeit their different world views and it made them a formidable force.

Do your home video conferences need a refresh? We’ve got you covered. #TheXFiles pic.twitter.com/RvS8HhJqbH 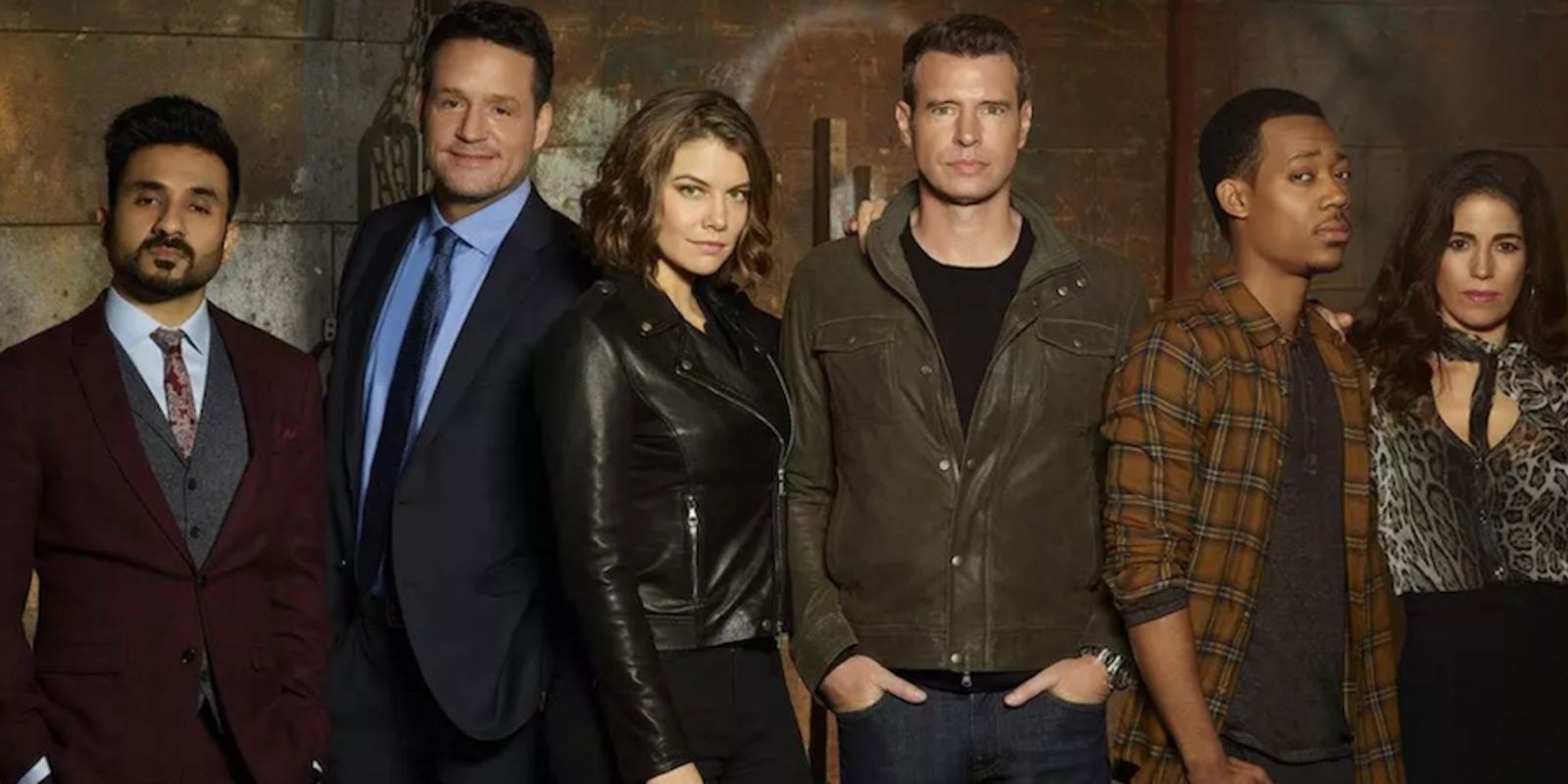 The partners: Will Chase and Francesca "Frankie" Trowbridge played by Scott Foley and Lauren Cohan.

What made them work well together:

While Chase and Frankie technically worked for different intelligence organisations – the FBI and Central Intelligence Agency (CIA) – when they met, they were forced to work together forming an inter-agency team comprising various experts. Chase was a Marine helicopter pilot and college poetry major, who fast became a top agent at the bureau. Frankie is lethal martial artist and had the highest capture rate of any spy at the CIA. While they initially jostle for the leadership role within the newly formed team, they quickly learned to work off each other's strengths and soon come to rely on each other professionally and personally. Their banter was second to none.

The show: The Enemy Within 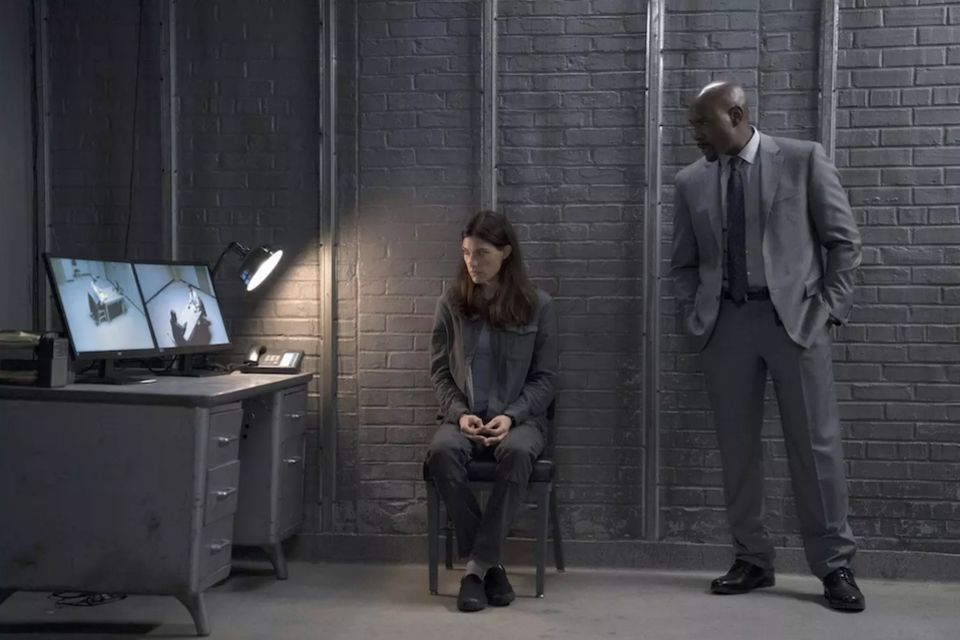 The partners: Erica Shepherd and FBI Agent Will Keaton played by Jennifer Carpenter and Morris Chestnut.

What made them work well together:

Again, as with Whiskey Cavalier, the CIA and FBI come together here to combine forces under the FBI banner. Former CIA agent Erica Shepherd, one of the most notorious traitors in American history, was brought out of a federal prison to help track down a terrorist, Tal, and worked with FBI Agent Will Keaton and his team. Throughout the first season, Shepherd and Keaton played a cat-and-mouse game but they eventually developed an uneasy trust and he came to rely on her expertise, going against many of his team members. She becomes pivotal in their mission to capture Tal. As with shows of this genre, it was quite murky who’s side Shepherd was on – the FBI or Tal? It kept viewers on the edge of their seats 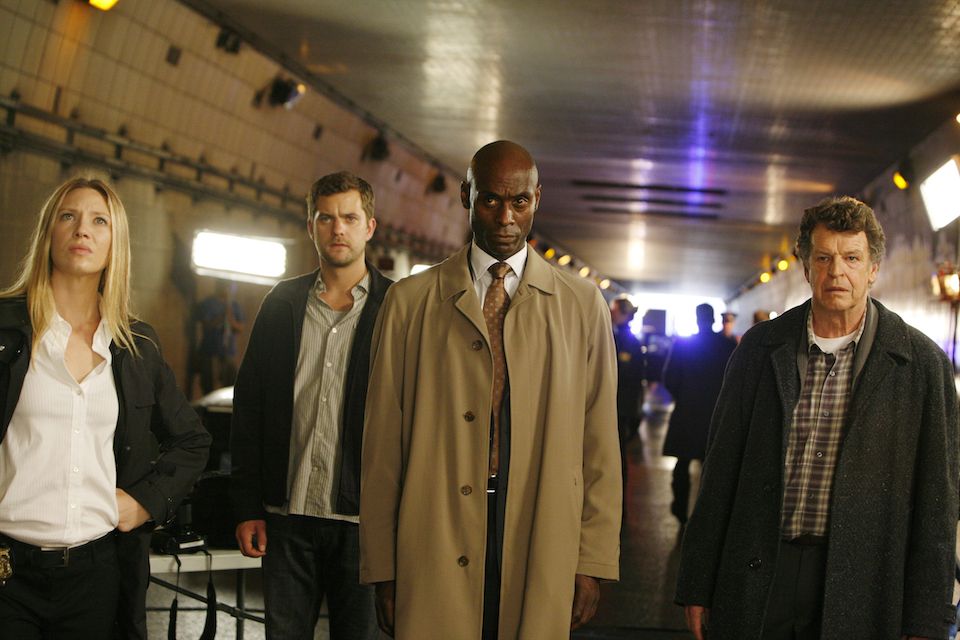 What made them gel well together:

The show embraced science fiction in the form of parallel worlds and Dunham looked for help from the eccentric 'fringe' scientist Dr Bishop. His son, Peter, also becomes integral to their ad-hoc team. Dr Bishop, a former government researcher, has had years and years of experience under his belt to assist Dunham in understanding strange phenomena. While others shunned and institutionalised him after his lab assistant died in an explosion,  she comes to value his input to make sense of the new peculiar worlds, and the many dangers they faced. They have investigated everything from macabre crimes, mystifying cases involving pyrokinesis, neuroscience, cryonics, genetic engineering, astral projection, and other fantastical theories.

RT this image if you'll be watching an all-new #fringe TONIGHT at 9/8c! Photo: pic.twitter.com/mfqamC6p

Watch the action-packed FBI from Tuesday, 14 July at 21:00 (CAT) on M-Net, subject to scheduling changes.

Video
FBI: International
The elite agents of the FBI's International division as they travel the world with the mission of protecting Americans wherever they may be.
Video
Back again – FBI: Most Wanted
The team continues to track and catch the worst criminals in the USA.
Gallery
FBI season 3
The riveting FBI returns for a third season. 👍
Gallery
FBI season 2
The action-packed series, FBI, is back for season two.