A new anthology show on M-Net is bringing you new stories this November…composed of old stories. Made using footage from public domain films, the new stories in Cinema Toast are a result of this footage being re-edited and re-scored. In addition, they’re overdubbed with performances from contemporary actors like Alison Brie, Christina Ricci, Da'Vine Joy Randolph, and Christopher Meloni. 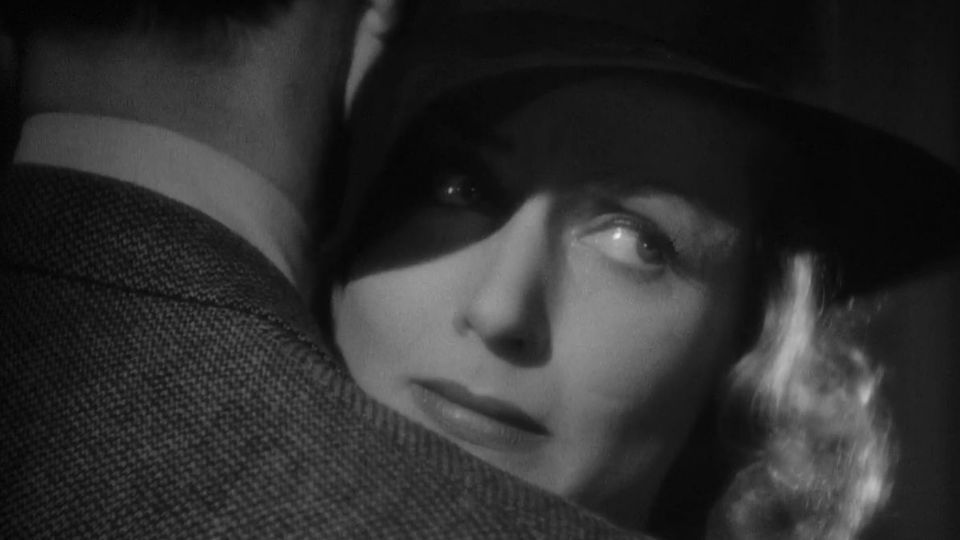 If you’ve never heard of an anthology show, you’ve likely watched one. Anthology shows are either composed of seasons in which each episode is distinct from the other, usually woven together by a common theme. The Twilight Zone is a great example. It can also refer to shows where each season, although telling one story, stands apart from seasons that come before or after it. These are usually also bound together by a common or recurring theme and sometimes the same actors may feature but play different characters.

Anthology shows are fresh, daring, and easy to plunge into because missing an episode or even a season won’t make you lose the plot. Of course, there may be subtle nods and Easter eggs for die-hard fans, but you can still become completely absorbed in a later season of an anthology show without ever having watched the first. M-Net has played host to many of these great shows and if you’re looking for more, we’ve got some great recommendations on Showmax to check out before Cinema Toast starts. 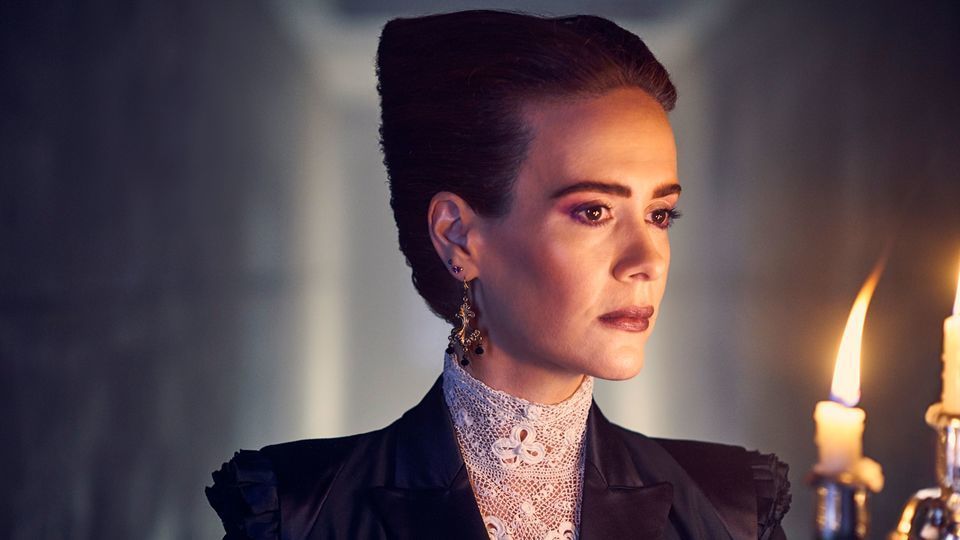 Fargo
Based on the Coen brothers’ cult classic film of 1996, this series adaptation has arguably surpassed its predecessor. With strong writing and excellent performances from names such as Billy Bob Thornton, Kirsten Dunst, Ewan McGregor, and Chris Rock, fans can’t get enough. Like American Horror Story, each season stands alone and focuses on a different era, however always set somewhere in the American Midwest. Room 104
Although this series is set exclusively in the room of the title, which is in a motel, the series mixes up the episodes by moving between different genres. Each episode also introduces us to different guests in the motel. Created by Mark and Jay Duplass, the brothers are also executive producers for Cinema Toast.

All four seasons of Room 104 are available on Showmax. 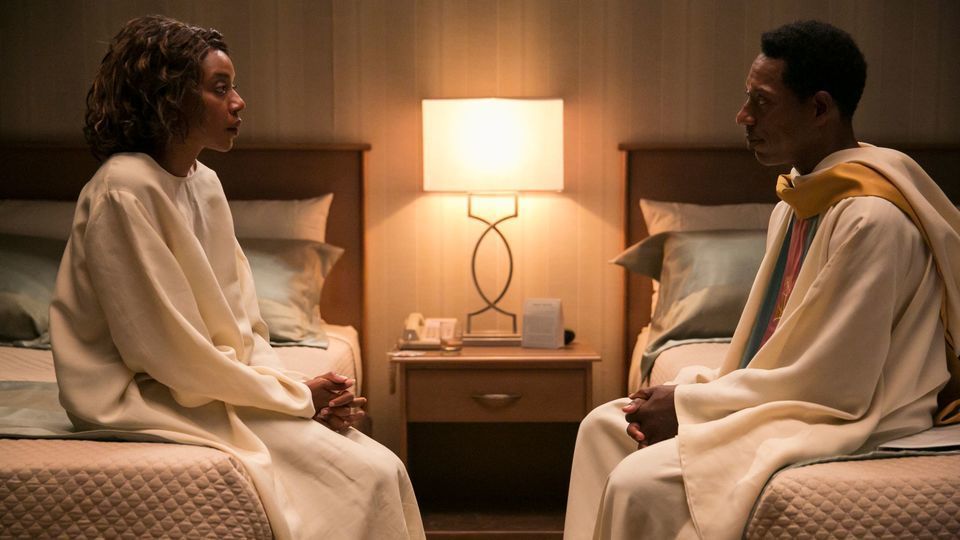 The Girlfriend Experience
Also inspired by a movie, each season stands alone but is linked by the girlfriend experience, a sex service that provides escorts who fulfil both the sexual and emotional needs of their clients. Each season follows fascinating new characters as it moves from Chicago law firms to Washington politics to London tech start-ups.

The first two seasons of The Girlfriend Experience are available on Showmax until 31 October. 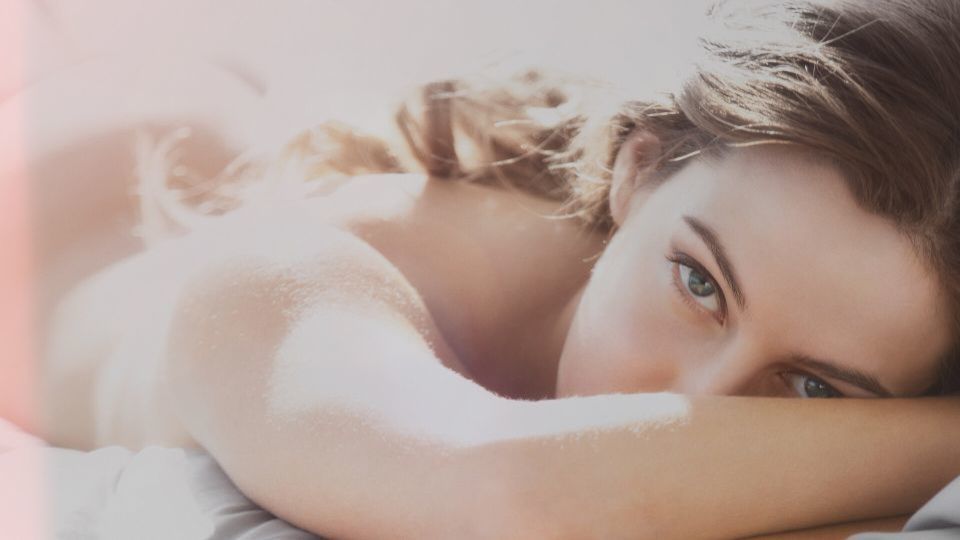 True Detective
A dark, gritty crime drama created by Nic Pizzolatto, each season focuses on a new crime with new characters. Each season has featured great actors with the likes of Matthew McConaughey, Colin Farrell, and Mahershala Ali all starring. It also moves locations from season to season, delving into mystery and murder in Louisiana, California, and the Ozarks.

Gallery
Cinema Toast
Check out images from new anthology show Cinema Toast.
Video
Watch Cinema Toast on M-Net
Old movies. New stories. Cinema Toast is an experimental new series composed of public domain movies by contemporary directors. Watch it Fridays on M-Net, starting 26 November.
News
What to Watch this May on M-Net, Binge, and City
Drama, comedy, fantasy, and much more!
Video
The Binge Comes Out at Night on M-Net City
Get ready for the ultimate binge-fest with all seasons of HBO's The Wire and Westworld. Exclusive to M-Net City.