Meredith Grey and her colleagues have been facing love, loss, and heartbreak for sixteen years. That’s right, the popular medical drama Grey's Anatomy started all the way back in 2005, making it one of the longest-running shows of all time. Well, that is: one of the longest-running American, prime time, scripted shows of all time. Throw in game shows, daytime soaps, kids’ TV, and the rest of the world, and Grey’s Anatomy is bumped down the list.

Still, standing at almost two decades on air, it’s an impressive run. It even toppled ER down the list a few seasons ago. Word’s not out on whether Grey’s will back be for an eighteenth season. If this is the last season (we hope not!) it promises to be an emotional one, as Covid-19 inevitably makes its way into the story, as it has with other shows, like NCIS: New Orleans, All Rise, and South Park.

Since we’re talking about being on air for a long time, it got us thinking: what other shows share this title (longest-running American, prime time, scripted show) with Grey’s Anatomy? We rounded them up and narrowed it down even further to shows that are currently still on air. We thought of throwing in the “is it a medical show” criteria, but thought that would be taking it too far. Here we go.

The Simpsons
Bart, Lisa, Maggie, Homer, Marge, and a massive cast of supporting characters have been around for 32 years, 32 seasons, and 695 episodes. The show will hit another milestone in March this year when it airs its 700th episode. With subtle changes in every opening sequence, illustrious guest stars (often playing themselves), shrewd commentary, and an eerie ability to predict the future, it’s no wonder The Simpsons have been a mainstay of television and pop culture for so long.

Law & Order: Special Victims Unit
Crime shows have an innately long shelf-life. Cobble together all the spin-offs as one item and they’d bump other shows far down the list. Law & Order: SVU has been on the air for 22 years, with 22 seasons and 483 episodes. Put it together with its parent show (Law & Order) and all the subsequent spin-offs and you have…a lot of episodes. The episodic nature, veteran characters, and fresh faces every few seasons create a surefire formula that producer and creator Dick Wolf has tapped into time and again, successfully keeping fans coming back for more. 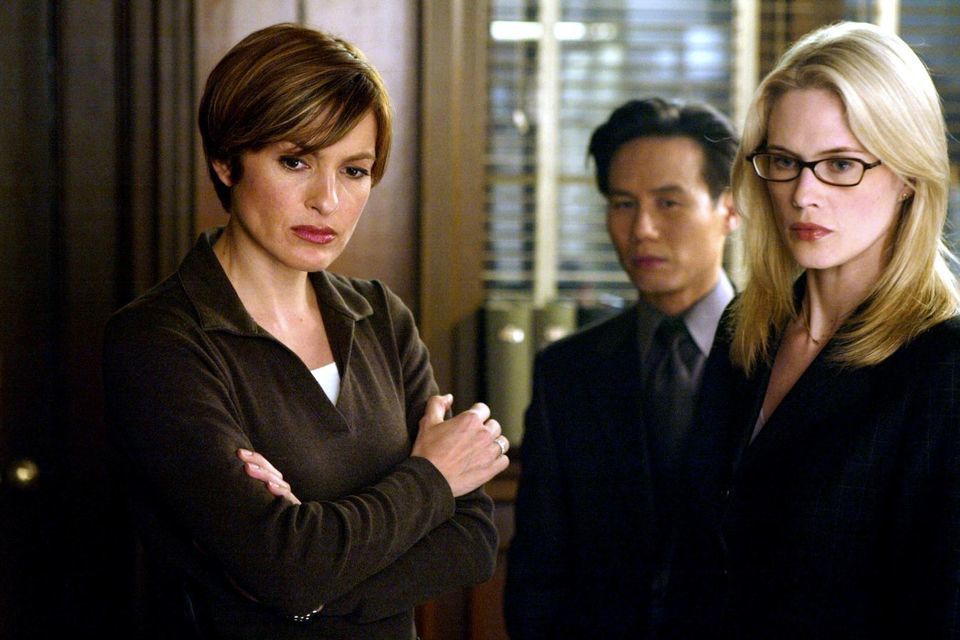 Family Guy
In the same vein as The Simpsons, but often pushing the commentary and controversy envelope a little further, is this Seth McFarlane-created animated series that’s been running for 22 years, with 19 seasons and 359 episodes. During its thirteenth season, it even crossed over with The Simpsons, in an episode titled The Simpsons Guy. It also spawned a spin-off, The Cleveland Show, that lasted four seasons. 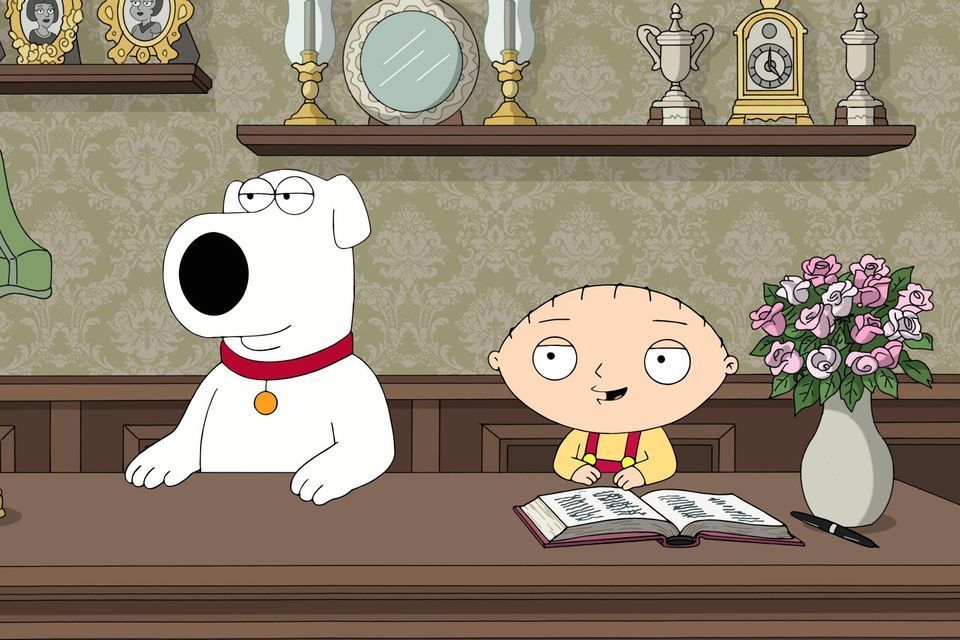 NCIS
It’s hardly surprising to find another crime show on this list. Remember what we said about their long shelf-life? The ever-popular NCIS has been running for 18 years, with 18 seasons and 403 episodes. But 2003 isn’t really where it started, since NCIS is a spin-off of naval drama JAG which aired from 1995 to 2005. It’s since passed its predecessor by eight seasons and even has its own spin-offs: NCIS: Los Angeles (now in its twelfth season) and NCIS: New Orleans (now in its seventh season). 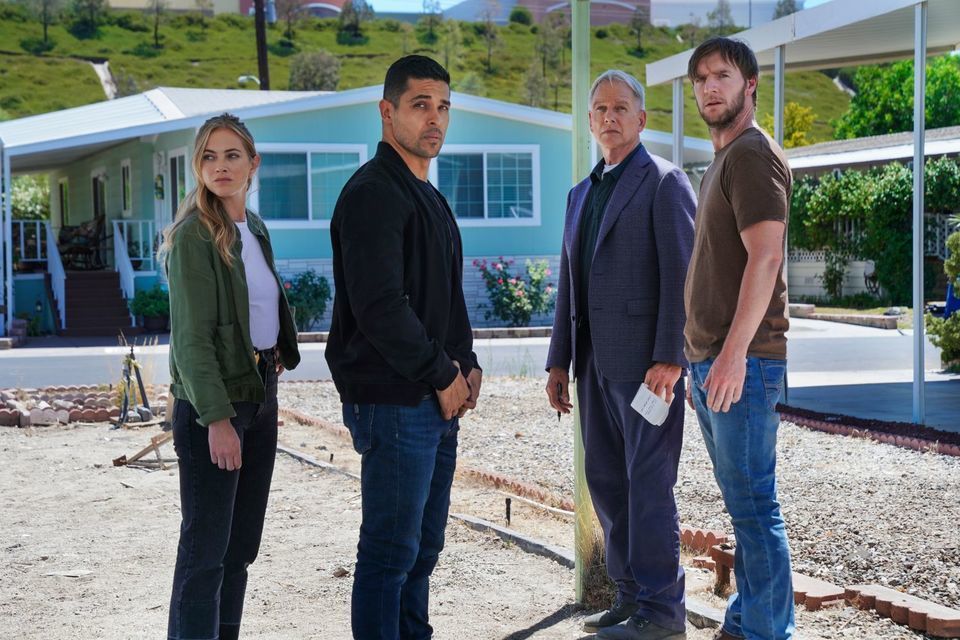 Grey’s Anatomy
Some of the longest-running American shows are soap operas (think All My Children, Days of Our Lives, General Hospital). Grey’s is not a soap opera, but it’s hit the note pretty often…AND WE ARE HERE FOR IT. Like many crime shows, many medical shows are also episodic in nature, have firm fan favourites, and frequently add fresh faces. Again, you have a formula that successfully keeps fans hooked. Put it together with an on-fire show creator like Shonda Rhimes and you can bet there will be screaming and crying if this show comes to an end. We know we’ll be right alongside fellow fans, howling for more. 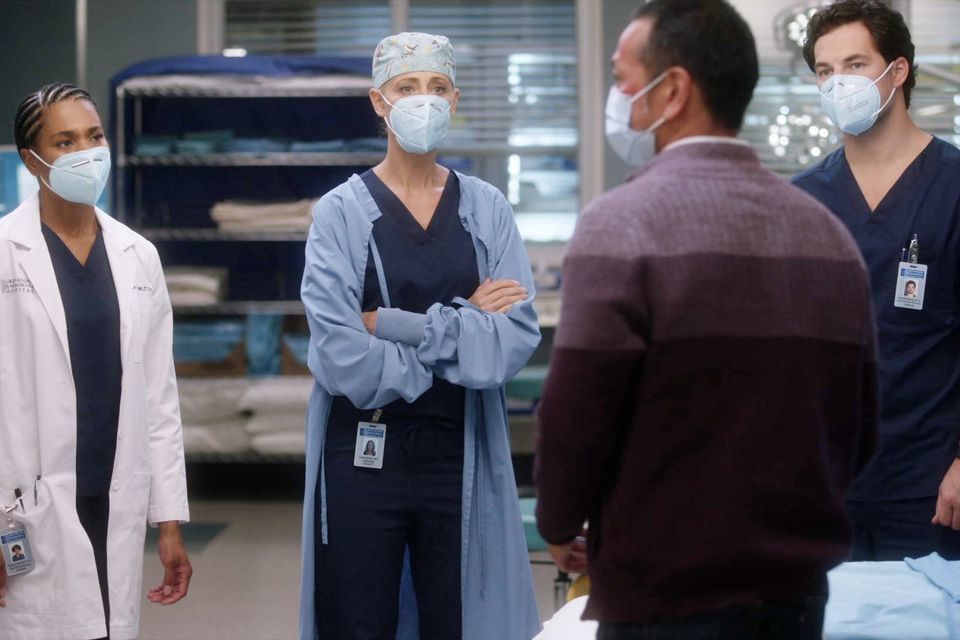