Welcome to the Future - Carte Blanche

News
01 October 2018
With technology advancing at such a rapid pace and Artificial Intelligence and biology working ever so closely, then certainly the age of the cyborg is nearer than we think.

Every young boy or girl wants to grow up to either be a superhero or to be saved by one, depending on who you are. One of my all-time favourite superheroes as a young boy was always RoboCop. For those who don’t know who RoboCop was or who never got to watch the movie, I really do feel sorry for you because you missed out. The movie came out sometime in 1987, and it’s described as an American cyber-punk action film. It’s set in Detroit, Michigan where crime is rife in the city, and a gang of criminals murder police officer Alex Murphy. However, some futuristic megacorporation then revives him and Murphy comes back as RoboCop. Needless to say, this super-cop that can take bullets, run fast and revive himself back to life skiets, skops and donners the life out of criminals. 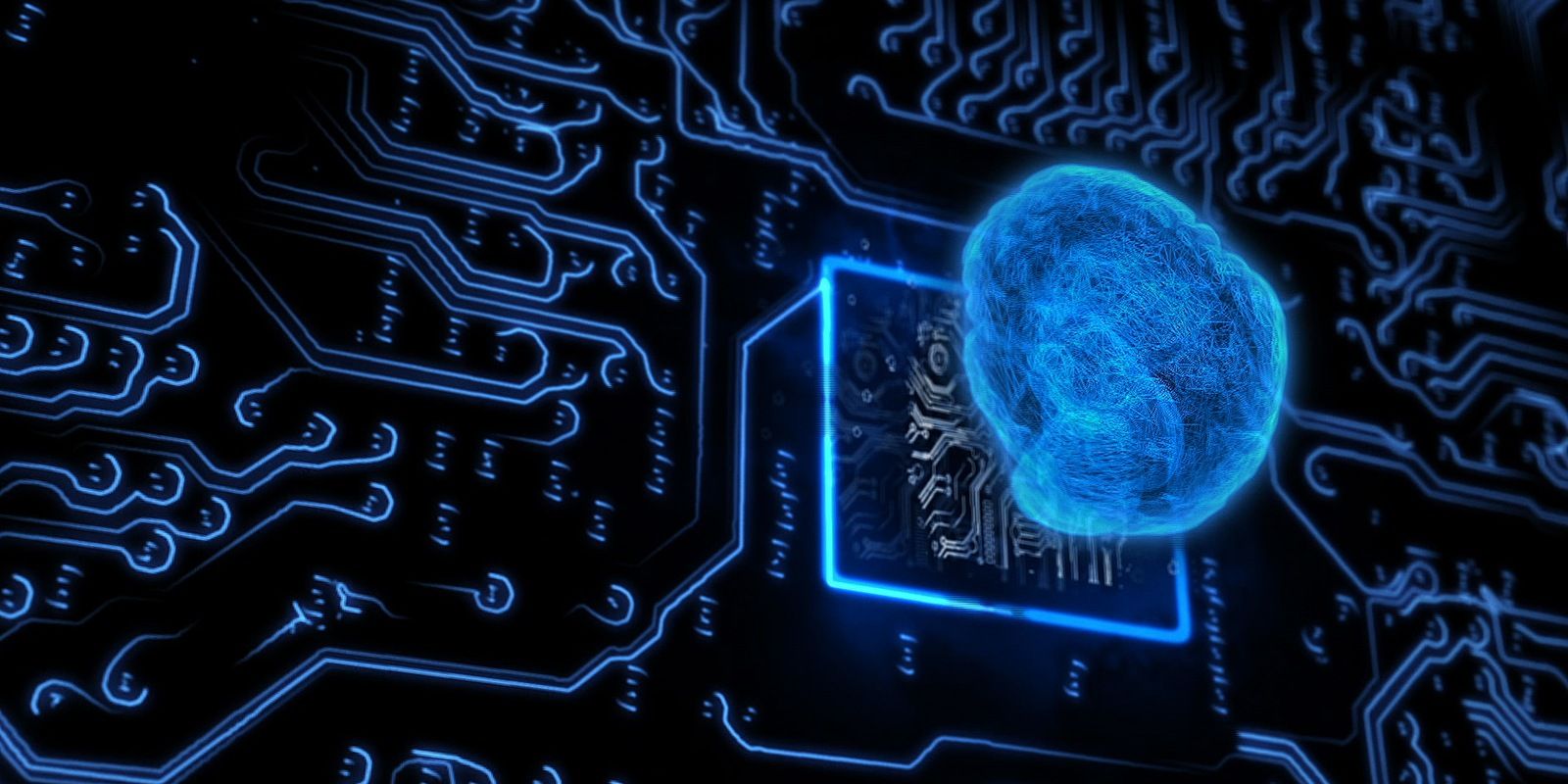 One also cannot speak about men and machines without mentioning the terminator (did you just say, “I’ll be back!” in that voice? Ha ha ha). Yes, the Terminator was also top of the movie list for any growing boy and I loved Arnold Schwarzenegger so much that I had a poster of him in my room when I was growing up. I could tell you all the hundreds of ways that his name was butchered in the township, but that’s a story for another day. To us, he was Arno Skwazneggar - don’t laugh English, is not our mother tongue. Neither is German. The Terminator was a science fiction action film which came out in 1984 starring Skwazneggar, as a cyborg assassin sent back in time from 2029 to 1984 to kill Sarah Connor. I could tell you more, but I think you can go and check it out for yourself.

The reason I’m telling you all of this, and reminding you of how old we all actually are, is because I recently did a story about a Roboworm. Yes, a whole Roboworm. Not as dangerous as the Terminator or RoboCop, but certainly smarter because this is real and not a movie. Scientists have recently managed to use electrical signals and inserted them into a worm’s brain to catalogue its behavior and movements. This may seem like something small, but the research is a giant leap in the world of Artificial Intelligence. Researchers were able to catalogue all of this information from the worm and create a robot that mimics everything that the worm did. Imagine if the same could be done to the human brain and transferred onto a computer and a robot would behave, react and be exactly like you?

The Terminator did always say that “I’ll be back”. The question is: when? Well, with technology advancing at such a rapid pace and Artificial Intelligence and biology working ever so closely, then certainly the age of the cyborg is nearer than we think.

Here is some food for thought: if you have put anything artificial into or onto your body, you’re already well on your way to being a cyborg. Contact lenses: cyborg. Pacemaker: cyborg. Prosthetic limb: cyborg. Hearing aid: cyborg.

They are already here and they’re all over.

Video
Coming up on 18 September - Young farmers' fury
They’re trying to carve out a future for themselves at the state’s agricultural colleges. So, why are young farmers saying government refuses to listen? Is government turning a blind eye to youth in the agricultural sector? Your favourite episodes are now available on Carte Blanche: The Podcast: https://linktr.ee/carteblanchetv
Video
Bringing the ‘gees’
𝗧𝗵𝗶𝘀 𝘀𝘁𝗼𝗿𝘆 𝗼𝗿𝗶𝗴𝗶𝗻𝗮𝗹𝗹𝘆 𝗮𝗶𝗿𝗲𝗱 𝗼𝗻 𝟰 𝗦𝗲𝗽𝘁𝗲𝗺𝗯𝗲𝗿 𝟮𝟬𝟮𝟮 The stage was set: The Springbok A rugby side was facing a dangerous French Barbarians team at the spectacular Moses Mabhida stadium in Durban. It was billed as a clash of titans that would be played in front of an army of chanting spectators. But the stadium was empty… Alarmed, avid rugby supporter and patriot, Chulumanco Macingwane, made a few calls that would ultimately birth a new movement: the Gwijo Squad. The concept was simple: bring together a group of sports fans who would raise the roof at stadiums across the country. Now, almost a thousand strong, the Gwijo Squad is singing its way into the hearts of sports lovers. Your favourite episodes are now available on Carte Blanche: The Podcast: https://linktr.ee/carteblanchetv
Video
Elections: Carte Blanche Visits Limpopo
We continue on our elections roadshow with Derek Watts reporting live from Hoedspruit in Limpopo as we track how tourism in the province is impacted by poorly performing local municipalities. #CarteBlanche
Video
Elections: Carte Blanche Visits the Free State
In the final leg of our elections roadshow, we visit the Free State. Billions of rands in debt and dismal audit outcomes, experts warn municipalities could collapse. The Matjhabeng Municipality, which looks after towns like Welkom and Virginia, needs urgent financial interventions. #CarteBlanche