News
02 July 2017
Carte Blanche has taken me to some exotic locations… Mount Everest base camp without a sherpa or climber in sight, the flight deck of the USS George Washington aircraft carrier and waving farewell to Mark Shuttleworth beside a steaming Soyuz rocket in Baikonur, Kazakhstan before he blasts into space.

It is an adrenaline rush and provides magic memories, but it’s probably the humbler stories that really make a difference. Especially here at home where service delivery has become a dirty expression.

Four months ago, the Carte Blanche team headed to Deneysville on the banks of the Vaal Dam. Our family has spent a few holidays at this sleepy spot where a huge range of yachts and motor cruisers traverse the tranquil waters and a gin and tonic at sunset leaves you feeling like you’re in a mini Monte Carlo.  Well…okay, that may take more than one G and T! 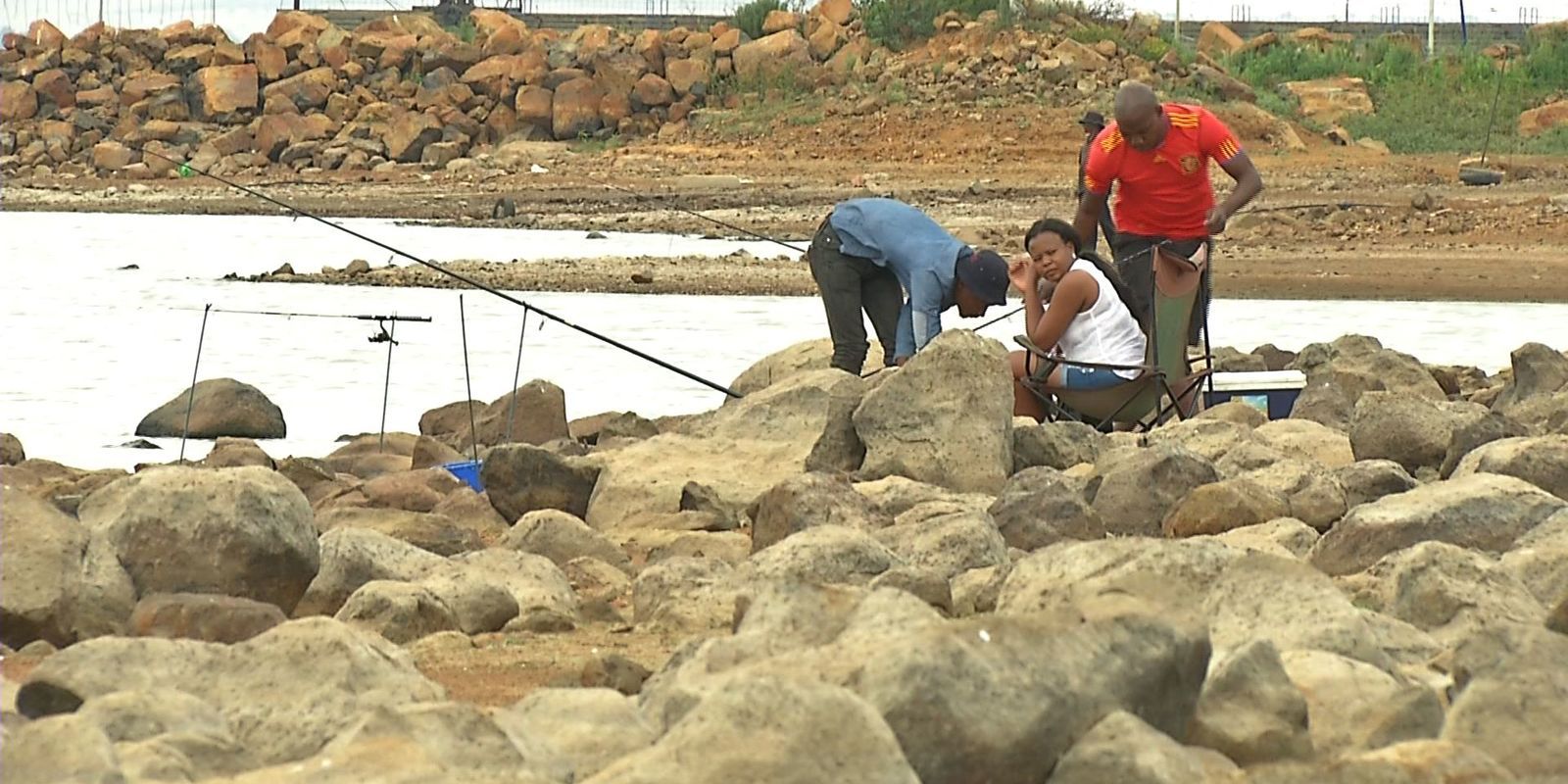 I was about to experience the other side of Deneysville – the adjoining township of Refengkhotso – home to about 20 000 people who have probably never set sail on that vast stretch of water.

I really could not believe the conditions they were forced to survive in.  Raw sewage ran in the streets, children were playing near huge pools of excrement and the whole township stank of human waste.

My first priority getting home was to ditch my shoes and clothes in the garage and get scrubbing in a hot shower.

My first priority getting home was to ditch my shoes and clothes in the garage and get scrubbing in a hot shower.

I thought of those Refengkhotso residents without such a luxury. Many are unable to wash off the putrid assimilations of the day and have to bring up families without a shred of dignity.

But this wasn’t just a Refengkhotso dilemma. The residents of Deneysville were also up in arms about the barely treated effluent that was flowing into what should be a pristine source of water.

The basic issue is that the pumps weren’t working in the township to get the sewage to the treatment works. And if and when it did get there, the ageing treatment works was in a shocking state and couldn’t handle the amount of waste.

And amidst this desperate situation we interviewed a broadly smiling Municipal spin doctor who stepped out of his shining BMW to tell me that there was no problem with the treatment works and toddlers wouldn’t plunge into the pools of excrement because there was a 24-hour guard on duty.

We never found any sign of a guard and I’m amazed that there wasn’t a tragic drowning in the township.

Spool forward to last week when we headed back to the scene of the crime.  And I do mean crime. There are a string of sewage treatment works around the Vaal catchment area which are in a pathetic state of disrepair and, in many cases barely treated effluent is finding its way into the dam or river.

We were meant to fly to a number of locations with the Minister of Water Affairs and Sanitation, Hon. Nomvula Mokonyane. After weeks of arrangements, she pulled out at the last minute – which made us wonder how determined the Department was to clean up their act. 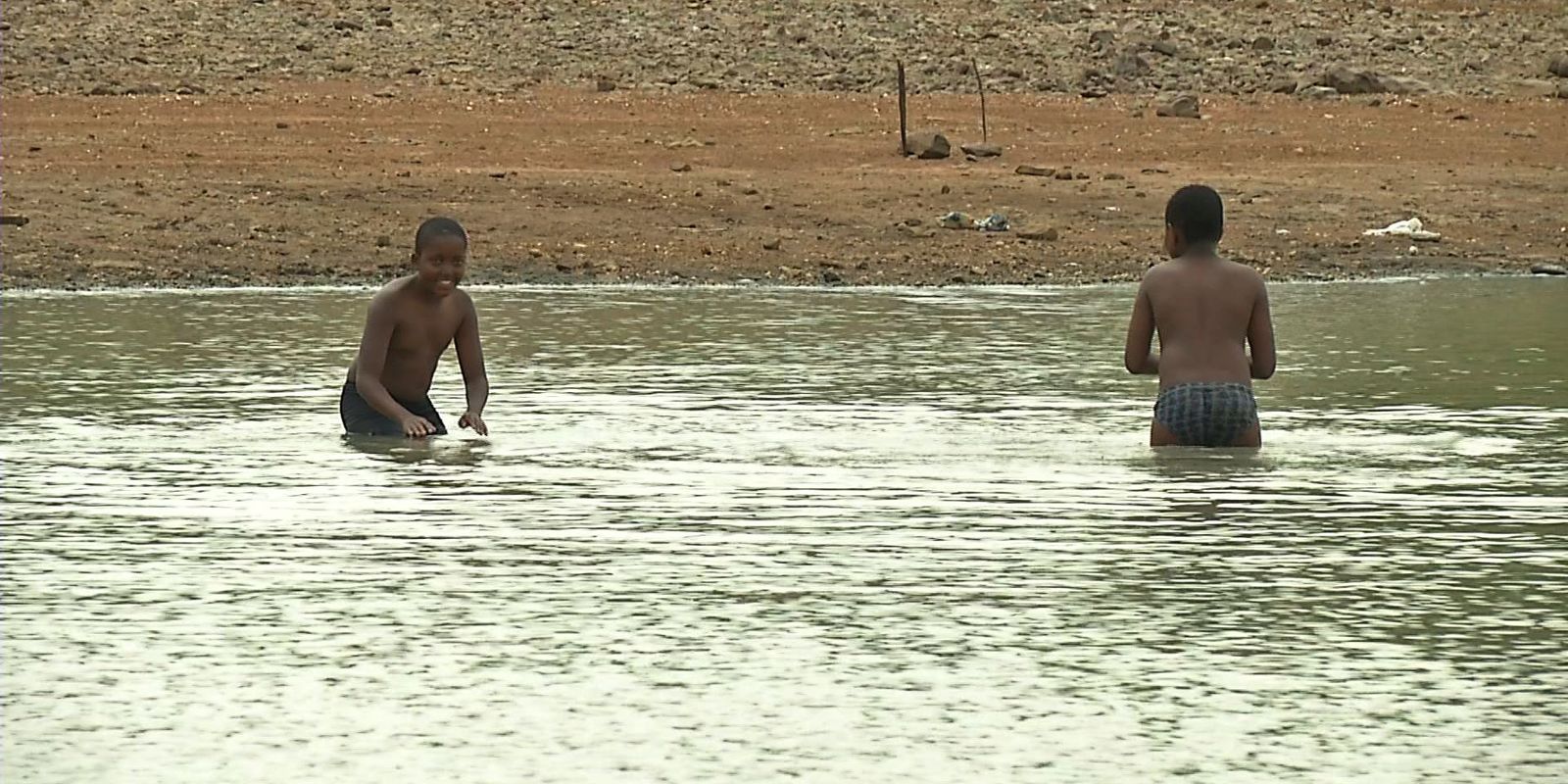 But I was impressed when the Director General of the Department of Water and Sanitation, Ms Margaret-Ann Diedricks, agreed to travel to our offices in Randburg for a one-on-one interview.

I can’t remember having such a frank discussion with a government official in a while. I pointed out that there had been improvements in the Deneysville situation and more sanitary conditions in the township, but the treatment works were still a nightmare and pumping effluent into a fast-filling quarry didn’t seem to be the answer.  Also, that R6 million of the budget had been spent on a pipeline that is absolutely useless and has to be moved.

I ventured that either there were employees without the necessary skills, the budget was insufficient or the money was being mismanaged.

Probably a combination of all three, she said! Margaret, as she likes to be called, didn’t make rash promises but gave our team the impression that she is serious about tackling the dire problems of water and sanitation around the Vaal.

"Investigative journalism doesn’t always have to be about unrelenting attack and we were keen to see if Margaret and the Department of Water and Sanitation were true to their word."

She made the point that most treatment plants are decades old and there has also been a lot more pressure on their capabilities with the massive urbanisation we have seen.

Budget is being allocated for upgrades of the infrastructure of treatment works in the area, but this could be re-directed if there were other priorities. Which is of concern!

We ended our interview with a challenge to head back to the Vaal at the end of March, which was accepted. Some might say that we weren’t as hard-lined with Margaret-Ann Diedericks as we could have been.

But I remember attacking a Health Department official in KZN when the multi-million rand MRI scanners were mothballed because they refused to keep paying the service fees. In the midst of a heated exchange I changed tack and said “This is possibly costing lives every week, surely there is something we can do?” 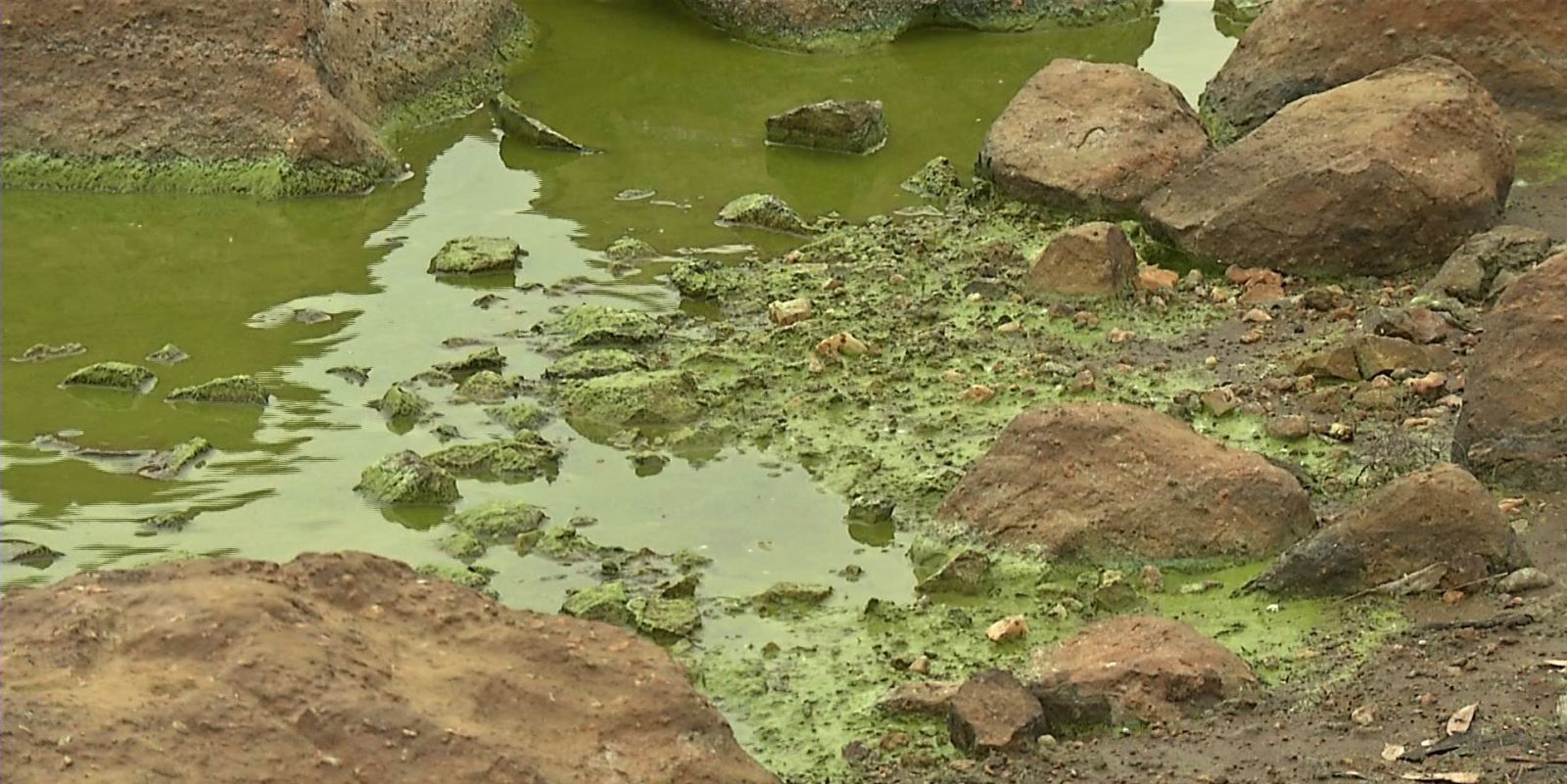 Her attitude seemed to change immediately. The service contracts were signed and the MRI machines were back in operation in a few days.

Investigative journalism doesn’t always have to be about unrelenting attack and we were keen to see if Margaret and the Department of Water and Sanitation were true to their word.

After all, small improvements – cleaning up around the pump stations and raising some of the walls in the treatment plant, and cleaning up the sewage-drenched roads – had been the result of our reports, along with the Mail & Guardian and other media houses.

Sadly, we – along with other media – were surprised when Diedricks resigned from her post in July 2016. On the ground we had heard good things about her hands-on approach.

After she resigned, and that in the middle of the worst drought in decades, it appeared the Department of Water and Sanitation limped through some internal crises.

So with quite big fish to fry, it may be little wonder that so little progress is evident at Deneysville and Refengkgotso’s sewage treatement works...but we felt it worth keeping the focus. For every resident that has to live with the brutal stench of sewage on their doorstep.

Maybe there is a fine line between being messengers or missionaries. But if the end result is an improvement in Vaal Dam water quality, and a better life for the residents of Refengkgotso and other townships, we are determined to go the distance.

Derek Watts has been a journalist for nearly 30 years, presenting on South African television since 1985 as a sports anchor. Derek has been an anchor and presenter on Carte Blanche since the programme's inception in 1988.

Video
Coming up on 19 June - Day Zero
It is projected that Nelson Mandela Bay will face Day Zero before the end of June. Almost 1.5 million residents will find themselves with dry taps within a matter of weeks, with dams supplying the urban areas only having about 12.3 percent of usable water left. So, what's the plan?
News
City Power: Why Repairs Take So Long - And Why It'll Get Worse
Data analyst Michael O'Donovan sets out the various challenges City Power and the City of Johannesburg face - and how those challenges will have a direct impact on residents and their pockets.
Video
Unleash the horror with Dam
Dark, deadly and absolutely sinister. Settle in for the mystery and horror with this chilling Showmax original.
News
Microplastics: Tiny But Terrible
A far smaller element of plastic is cause for great concern among experts. They’re called micro- and nanoplastics and, while we can’t always see them with the naked eye, they are in the air we breathe, the water we drink and the food we eat.