News
09 December 2018
“After the first 3 days of releasing, where we had given each learner their first release, we noticed things had changed. The physio department became the place where the children wanted to come to."

In August this year, Carte Blanche visited the Eastern Cape to witness the absolute desperation of physically disabled learners in the province. Several learners, many unable to walk or talk, were left having to fend for themselves during the day and the overall physical care of the learners was lacking.

Following our story, an international group of Body Stress Release (BSR) practitioners reached out to the Khwezi Lokusa school for disabled learners to offer their assistance. The group of eight practitioners arrived at the school mid-October and spent two weeks at the school, providing much-needed physical therapy to the children. “Body Stress Release is a physical technique that helps the body have more effective communication throughout the nervous system, essentially helping the body and the brain communicate more effectively,” BSR practitioner Suré Tredoux explains. The team intends to visit the school again in 6 months’ time to ensure the children have continued support and treatment. 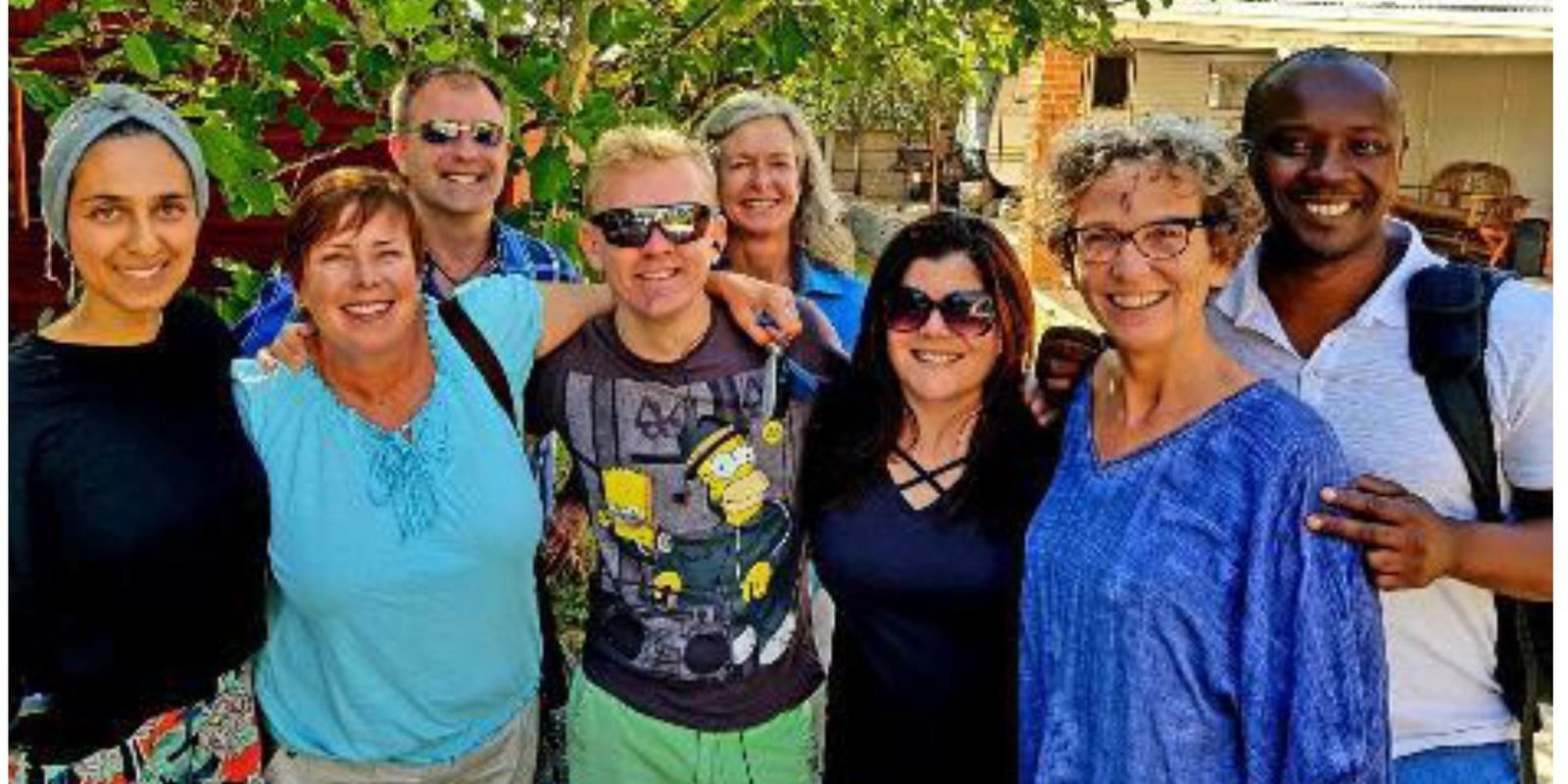 Apart from providing care to 184 learners, the group also provided BSR training to 20 staff members. The practitioners saw dramatic changes in the learners as well as the overall energy within the school. “After the first 3 days of releasing, where we had given each learner their first release, we noticed things had changed. The physio department became the place where the children wanted to come to. They were no longer afraid. For many of them they had more light in their eyes. The staff reported that there had been a dramatic change in the atmosphere in the school. You would see the learners hanging around the doors during break and lunchtime just to be part of what was going on.

Following the BSR team’s visit, some of the learners who benefited from this amazing initiative wrote letters, thanking the practitioners for their selfless work. 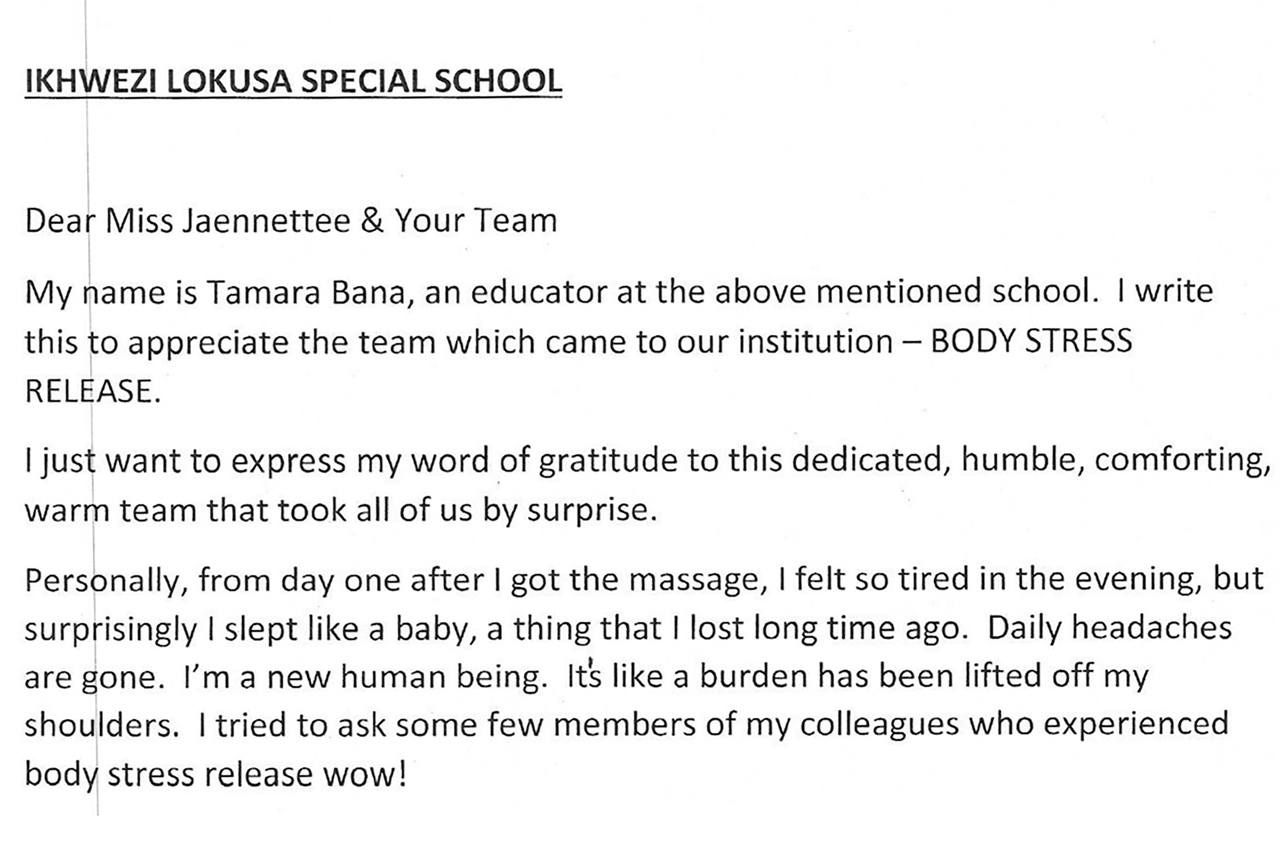 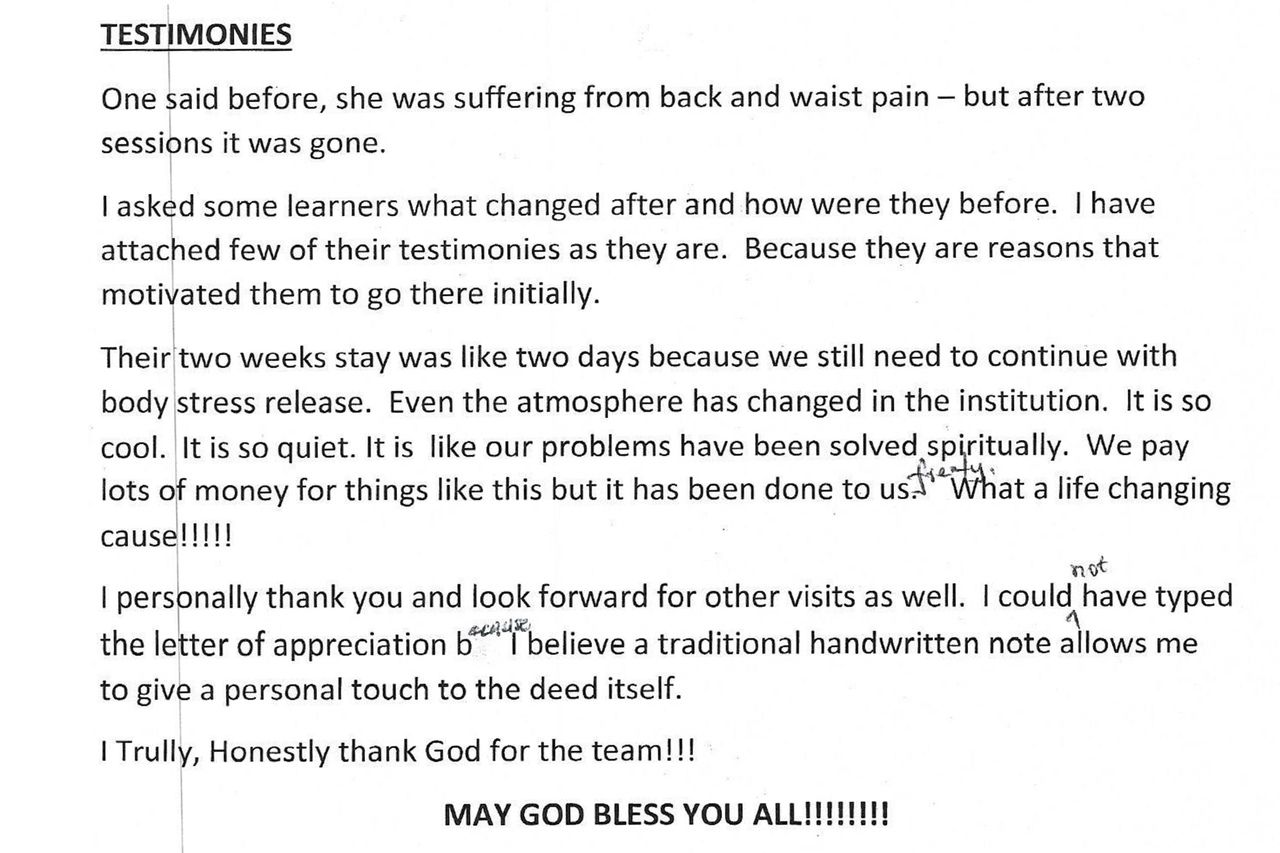 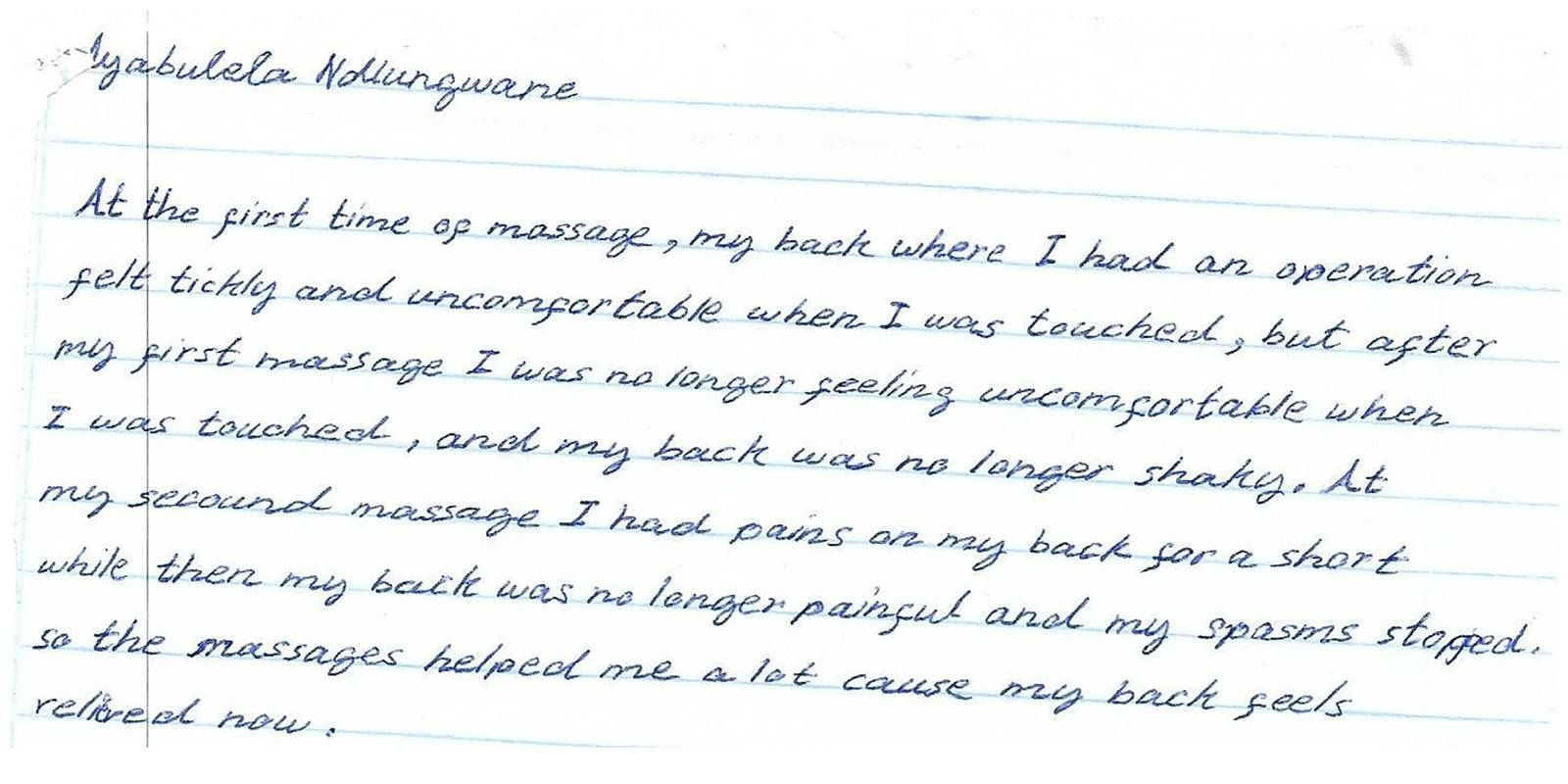 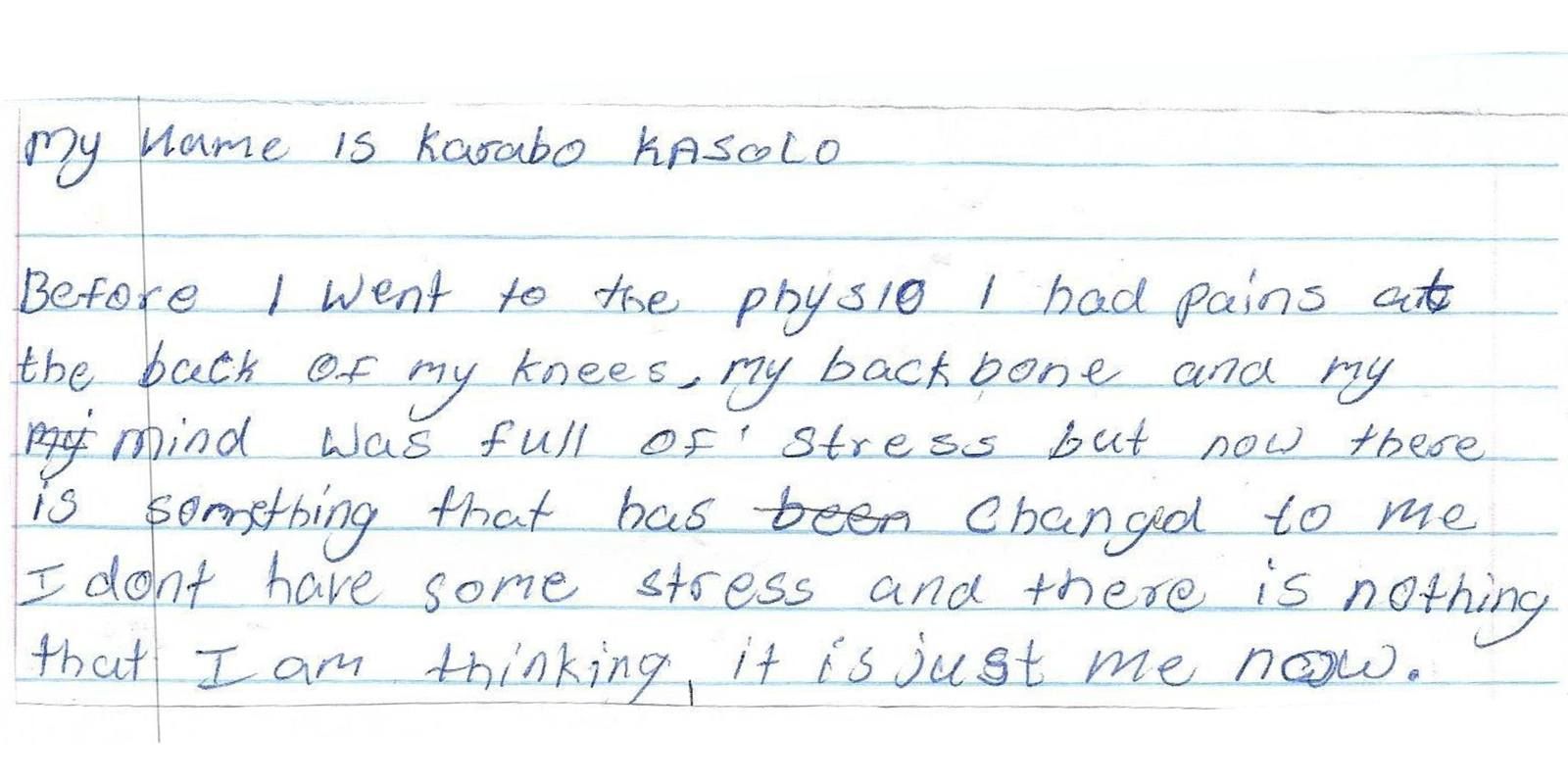 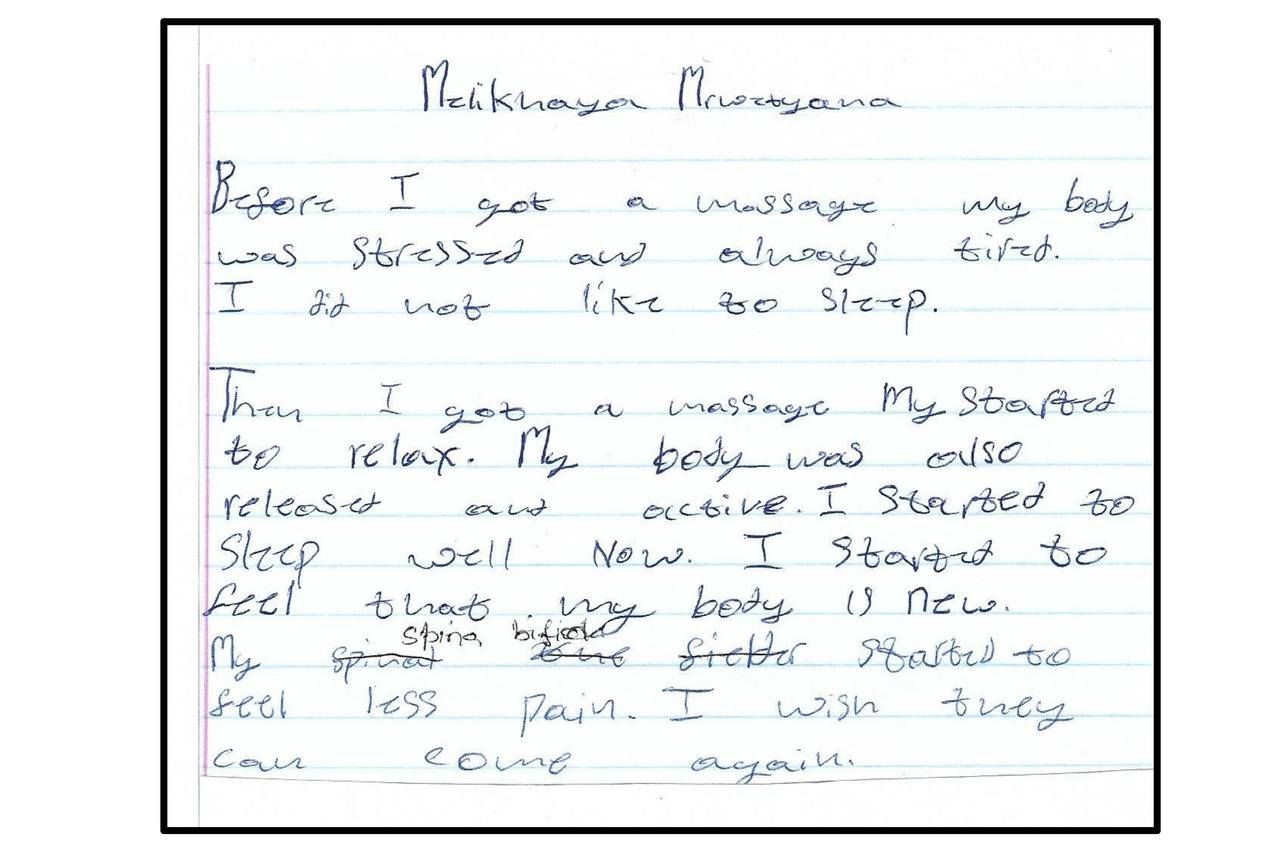 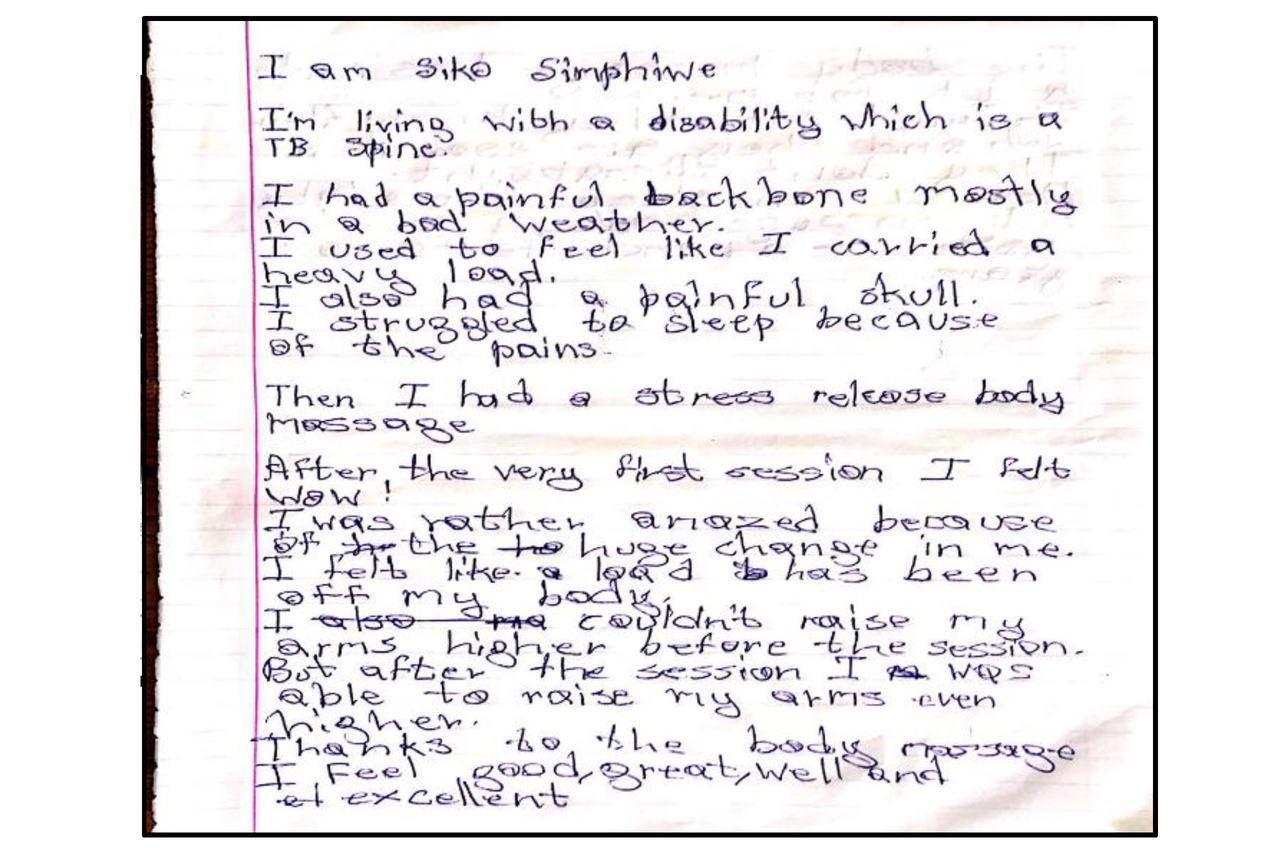 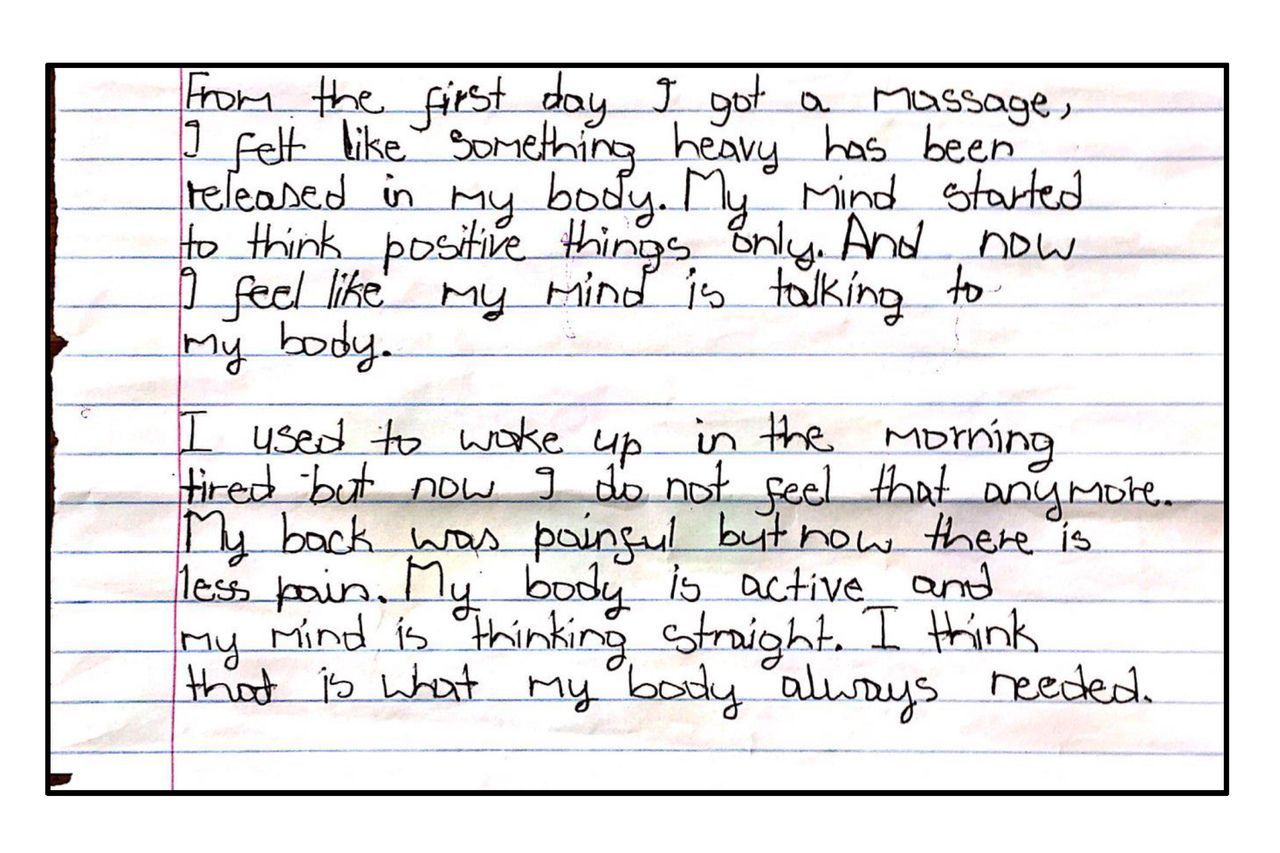 Video
Coming up on 31 July - Medical emergency
What’s an ambulance without vital, lifesaving equipment onboard? In the Eastern Cape, a shortage of functioning EMS vehicles means medics are struggling to help their desperately ill patients.
Video
On Catch Up: Paramedic panic
Imagine emergency service workers having to open ambulance windows to get oxygen to their patients! Unfortunately, for a number of Eastern Cape paramedics, this is an all too real problem. Watch the full story now on DStv Catch Up.
News
Carte Blanche Elections Roadshow: Eastern Cape
Who could have imagined that close on 30 years into our democracy the Eastern Cape - birthplace to ANC stalwarts like Nelson Mandela, Oliver Tambo, Walter Sisulu and Chris Hani - would be arguably the country’s worst performing province?
Video
Elections Roadshow: Eastern Cape
Find out what goes into putting together a Carte Blanche story as we give you an insider’s glimpse of our Eastern Cape travels. #CarteBlanche