News
21 June 2020
Whatever happens from here seems just as unpredictable but in an entirely less enchanting way.

In my most nostalgic moments, I think of a white-washed pub on the banks of the River Thames. It’s at the bottom of the high street running through Thames Ditton, a small village in Surrey not far from Hampton Court Palace. Leisure boats and barges tie up at a wooden jetty below the carpark, where a wrought-iron footbridge crosses to an island of quaint houses. In the summer, its residents sun themselves on small patios, occasionally calling out to the regulars drinking at crowded tables across the water.

On the side of the pub facing the high street, a box window protrudes from the first floor, the words “Ye Olde Swan” stencilled either side of it in thick black paint. A low stone wall spans the length of the façade and flower boxes are hung below a row of sash windows. Next to one of several doors is a blackboard: "Food Served All Day", it says.

A long time ago, I used to stand beneath that box window smoking cigarettes and sharing stories with a temperamental Scottish chef.  With more tattoos than teeth, he seemed resigned to a life of hot kitchens and lukewarm beer. “I do have standards”, he would say, “but they’re not very high”. Inside, regulars propped up the bar, lamenting the inexplicable popularity of Tony Blair and the Spice Girls.

That was 1996, my year of service in the foreign bartenders’ legion, a puller of pints and maker of small talk. I lived in a small room with a bed and a basin directly above the pub’s main bar. It was the carefree existence of the newly educated but temporarily unambitious.

On my days off, I would catch a train into London to walk the narrow streets around Leicester Square or buy CDs at the Virgin Megastore on Piccadilly Circus. Sometimes, I would take the District Line to Richmond and walk along the river or sit at a café and read the papers. Thousands of kilometres away, a rebellion was building in Zaire; gum-booted soldiers massing in the east of that blighted country as around me waiters in white jackets topped up glasses of Riesling and children threw bread at passing ducks.

In my most nostalgic moments, I think of the Olde Swan and the months I spent there, a politics and philosophy graduate soon to stumble into a job as a reporter back in Johannesburg. I think about my small room and the gentle hum of conversation drifting up from the bar below. I think about the melancholic Scottish chef and the exuberant regulars. I think about the islanders basting themselves on laid-back afternoons and the locals hitching boats to sparkling Range Rovers. 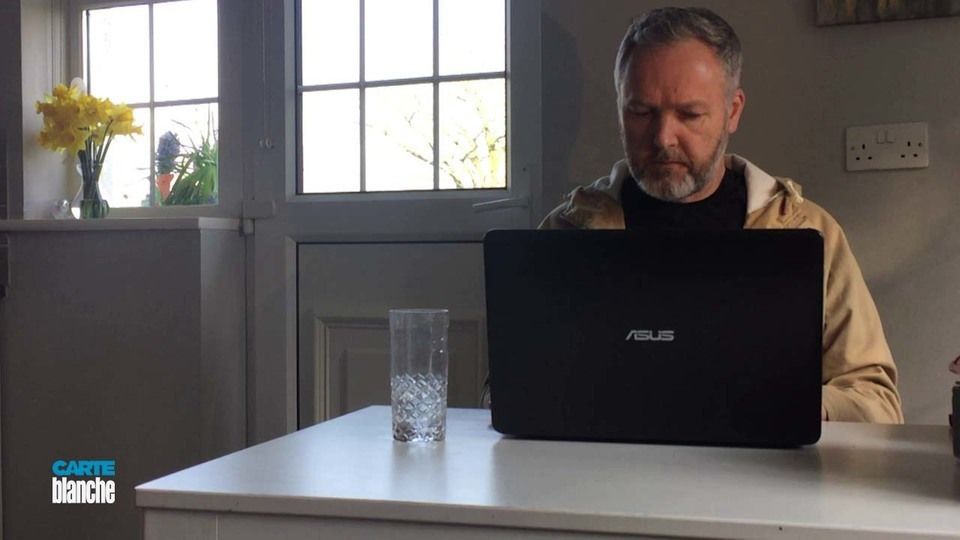 In a country of ancient buildings, the Olde Swan isn’t particularly remarkable and maybe the passing years have given it more prominence than it deserves in the story of my life.  Maybe it’s just a sign of how memories arrange themselves in my head:  a landmark around which the recollections of a particular point in time have converged.  But, isn’t that true of how we remember most of life’s defining moments?  Our first house, our first school, the place we met our first true love.

In my most nostalgic moments, I think about the Olde Swan not as bricks and mortar but as a collection of conversations, of reflections, of decisions. I think about it as a turning point, the last paragraph of one chapter and the first few words of the next.

I’ve been thinking about the Olde Swan a lot recently.  But I think about it differently now.  It’s been close to four months since I last travelled further than the borders of the Irish county I now call home. Four months since I disembarked a plane for the last time, and just as long since cancelling two foreign work assignments planned for March and April.

And whereas it was once quite exhilarating to think back on the year 1996 and the many twists and turns my life has taken since, the Olde Swan now stands in stark contrast to this more surreal but no less significant of life’s defining moments.  In time, maybe that old white-washed pub will come to represent everything that has happened between then and now. Not all of it good, but most of it overwhelmingly so.  And, more importantly, most of it in my hands.

Whatever happens from here seems just as unpredictable but in an entirely less enchanting way.

That is, unless the people in whose hands our immediate destiny now lies defy the odds and come up with something that turns the tide against this virus.  Something that does away with the need for distance, for an impractical yet imperative focus on hygiene.  Something that saves lives.

I spoke to one such person a couple of weeks ago.  A South African professor harnessing light billions of times brighter than the sun to glimpse the structure of the SARS-CoV-2 virus and pinpoint areas of possible weakness. In an act of chemical wizardry, he and his fellow researchers have found molecular fragments which might just be able to take advantage of those weaknesses and interrupt the virus’s ultimate objective: to gain access to human cells and replicate.  It’s an outside shot, but the best candidates could provide the building blocks for a new antiviral drug that deals a fatal blow to COVID-19.

And, if that happens, as improbable as it is, I hope to find myself among the throngs at Wimbledon station, buying a return ticket on the Hampton Court line. I’ll disembark at Thames Ditton, turn right under the railway bridge and make the 20-minute walk to the pub at the bottom of the high street.  I’ll order a beer and I’ll sit at an outside table and I’ll think about how freedom – to move, to choose, to succeed, to fail – is what makes life worth living.  And, as the leisure boats and barges cast off from the wooden jetty below, I’ll think about how it feels when that freedom no longer exists.