News
22 January 2018
We often hear or are told that we live in a beautiful country: a country that is rich with diversity, culture and heritage. We are, after all, the rainbow nation. A nation that overcame all adversity to emerge out of the sickening legacy of apartheid that tore us apart as a people.

Of course there is still a lot of work that needs to be done to bridge the gap between the rich and the poor and to balance the inequalities that came as a result of our unfortunate past. Some of the worst places where we are reminded about our terrible history are in the rural areas around South Africa. 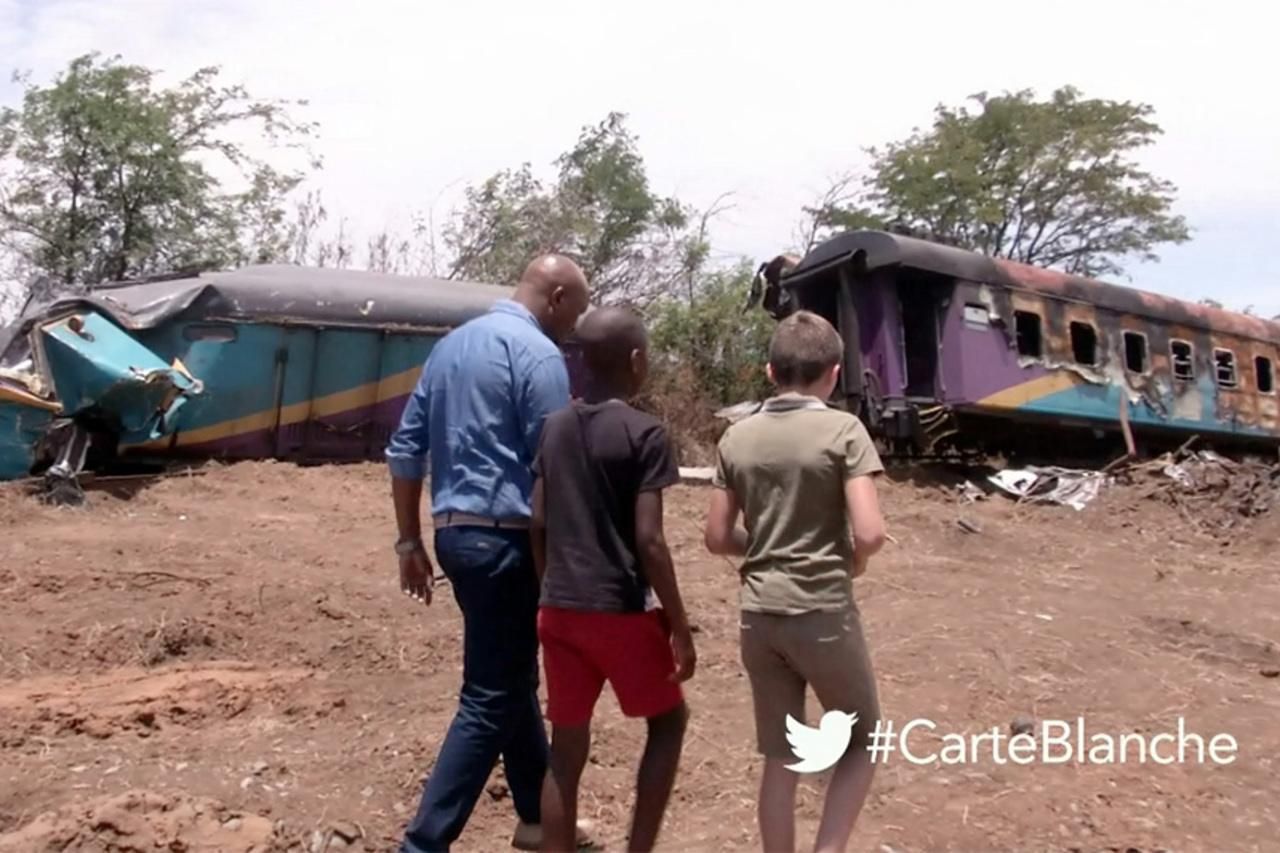 There was a horrific train accident that happened in Henneman close to the town of Kroonstad in the Free State. On 4 January, hundreds of passengers were making their way back to Johannesburg after the December holidays. Families, women and children huddled in the coaches of a train travelling back to the big city. It was in this town where a train crashed into a truck that was trying to cross a level crossing. As the train came to a tragic halt after smashing through the stationary truck, the coaches caught fire, engulfing some of the passengers stuck inside.  Many tried to escape. However, some weren’t so lucky.  Twenty-one passengers lost their lives.

In the midst of this chaos were two 12-year-old boys playing close by as the accident occurred. Evert and Mokoni have a formidable friendship that started when they were about 7 or 8 years old. They met on the farm that is owned by Evert’s father where Mokoni’s father works. These two brave souls didn’t think twice as they saw the travesty that was unfolding before their very eyes. As they heard the screams and witnessed people rushing out the train they ran to the coaches to see how they could help. The two-man team got to work fast and started helping those stuck in the train. Mokoni got into one of the coaches and his mate Evert stood outside as Mokoni passed small babies to him. Evert would then run, rushing the kids to the ambulances alongside the road.

This is by far one of the most beautiful stories I have ever had to cover.  I really wish I could describe to you how amazing these two boys are. They have now been nominated to receive the Order of Mendi for Bravery: an honour normally bestowed to soldiers or war veterans for their bravery. These two certainly deserve it. However, let me tell you what really grabbed my heart. When I interviewed the two boys, I discovered that Evert is fluent in Sesotho. He has been speaking the language since he was small and probably picked it up from speaking with the people that work on the farm. I had a full conversation with him and Mokoni in Sesotho.

There is something special about speaking to someone in his or her mother tongue. It immediately creates an environment of comfort, familiarity and understanding.   When people saw the video of Evert speaking Sesotho online, it quickly went viral. Once again a nation came together to speak about the importance of cohesion and coming together as Madiba’s rainbow nation. It also raises the importance of learning each other’s languages so that social cohesion can happen at a far greater pace. Kea Leboha!

Video
Ubuntu goes viral
𝗧𝗵𝗶𝘀 𝘀𝘁𝗼𝗿𝘆 𝗼𝗿𝗶𝗴𝗶𝗻𝗮𝗹𝗹𝘆 𝗮𝗶𝗿𝗲𝗱 𝗼𝗻 𝟮𝟲 𝗗𝗲𝗰𝗲𝗺𝗯𝗲𝗿 𝟮𝟬𝟮𝟭. Too much of the “sound and fury” that erupts on social media daily can be divisive and fake. But this year also saw some real overnight social media superstars. From Pretoria's so-called Cabbage Bandit, to the tough-guy CIT driver whose dashcam video clip caused a sensation, to Sandiswa Kula's birding photos wrapped in charming village stories from the rural Eastern Cape. Carte Blanche celebrates the everyday heroes who unintentionally brought back the spirit of ubuntu.
Video
Triple Threat Action!
It's action galore Fridays and Saturdays on M-Net Movies 4 as OG and New school action heroes bring it all on the front-line!
News
READ: Mzwandile Masina's Full Response
Former Ekurhuleni Mayor Mzwandile Masina responded to our questions relating to a high-speed car crash involving a luxury municipal vehicle and a truck in August 2020.
Gallery
How to Train Your Dragon: The Hidden World
Browse through images from How to Train Your Dragon: The Hidden World.