Insects Are In Decline: Why You Should Care

News
31 March 2019
Unfortunately, insects often get bad press and are perceived as vermin. But, of the almost 1.5 million insect species known, only about 500 are pests, revealing our skewed view of the bulk of organisms with which we share the planet.

Insects have been described as the small animals that run the world. They are at the base of almost every food chain, except those in the deep sea, where crabs and shrimps take over. One third of our food crops are pollinated by insects and most dead animals and plants are recycled by insects. This releases valuable nutrients back into the biosphere where they can be re-used in the cycle of life.

Unfortunately, insects often get bad press and are perceived as vermin. But, of the almost 1.5 million insect species known, only about 500 are pests, revealing our skewed view of the bulk of organisms with which we share the planet. These numbers reveal that less than 0.0003% of all species cause problems for us, while the rest are propping up our ecosystems, actually doing pest control by eating the nuisance species. 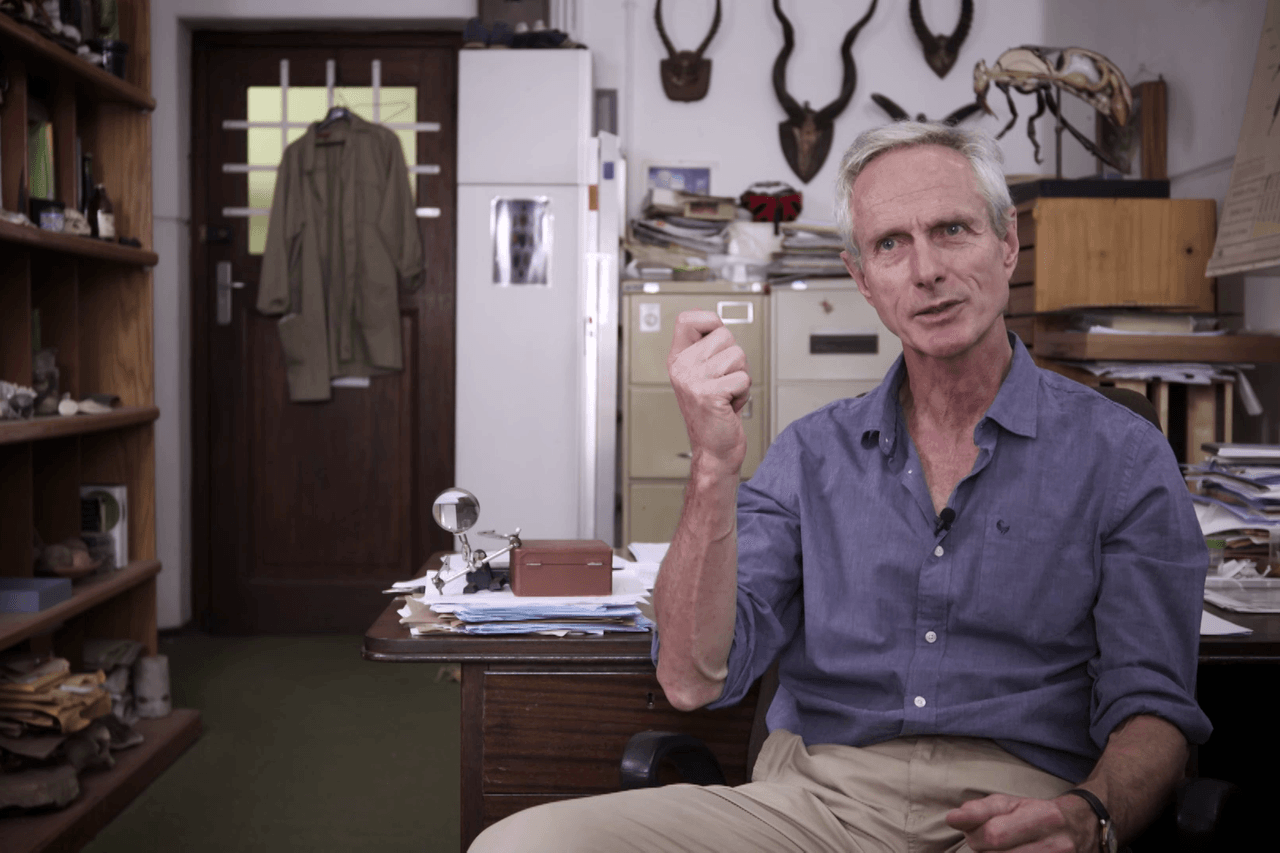 In addition to this silent service, we use silk, dye, wax and honey from the insects we have domesticated, and we are inspired by their aesthetic value in our art and music. Most South Africans will be comforted by the night-time chorus of crickets, or the (distant) buzz of cicadas on a hot summers’ day. The Egyptians elevated the sacred scarab to the status of a god, inspired by its lifecycle to believe that they too could be born again from an earthly burial. The beautiful colours and iridescent patterns we find in beetles and butterflies will be lost to us if we don’t guard this resource that we take so much for granted.

Recent studies have shown that insects are in decline across the globe. The causes are uncertain, but overuse of insecticides is one credible explanation. Urbanisation is another; where people move in, biodiversity declines and the insects go with it. Climate change is almost certainly another culprit, but its effects are less clear. Insects shift their distribution ranges in response to rising temperatures, moving up mountains or towards the cooler poles as the world warms. Elevated CO2 may well have a role in changing soil chemistry and the microorganisms in it. This in turn might have a knock-on effect on soil-dwelling insects (the ones doing the recycling) and impact their ability to survive.

We are smart animals, and have the ability to learn from others, even simple animals such as insects. Most of what we know about genetics comes from one, small, annoying fly that you will find in your fruit bowl; the vinegar fly Drosophila. Now, not only do we know what its genes do (and consequently ours too, because we share many of those genes), but we also know how its brain works. Scientists are using insects like Drosophila to understand vision and navigation in small brains so that we can build machines which can move and orientate by themselves to do work on our behalf, running on miniaturised circuitry copied from insect brains.

Hopefully we can use the combined brainpower of insects and humans to find a solution to the decline in insects (and other biota). If we don’t, we will lose their ecosystem services, worth tens of billions of rands annually. A world without insects is unlikely, but they may well be key to our own survival.

Written by: Marcus Byrne; Professor of Entomology at Wits

Video
Coming up on 12 June - Might or mayhem
Low on equipment and critically short of funds – the South African National Defence Force is in a dire state of decline. How did it end up in ICU? And can it fulfil its constitutional job of protecting country?
Video
Coming up on 26 June - Bunkering
It’s home to thousands of bottlenose dolphins and a precious African penguin breeding colony. But is life in Algoa Bay off Gqeberha being threatened by ship-to-ship refuelling? We ask: why is the highly polluting business of bunkering being allowed in this ecologically sensitive area?
News
Three reasons why you should watch The Johnsons
This hilarious but relatable comedy focuses on an average Nigerian family in Lagos, the challenges they face and how they cope with what life has to offer. Warning: By the end of this article you will be officially hooked on The Johnsons!
News
Why you should be watching Reyka
Reasons to tune in.