How To Report Bad Driving

News
14 April 2019
The City of Johannesburg is attempting to curb reckless driving, but they need your help to make a success of it. With their newly launched dedicated WhatsApp hotline.

How many times have you found yourself swearing at other road users for their reckless driving? From skipping a red traffic light to failing to stop at a stop street – it’s something almost every driver has had to deal with daily. Now, the City of Johannesburg is attempting to curb reckless driving, but they need your help to make a success of it. With their newly launched dedicated WhatsApp hotline, drivers can report dangerous driving directly to the Johannesburg Metro Police Department (JMPD) by sending video footage and/or photographs of those naughty drivers. But there are a few things you need to know before sending that incriminating footage. 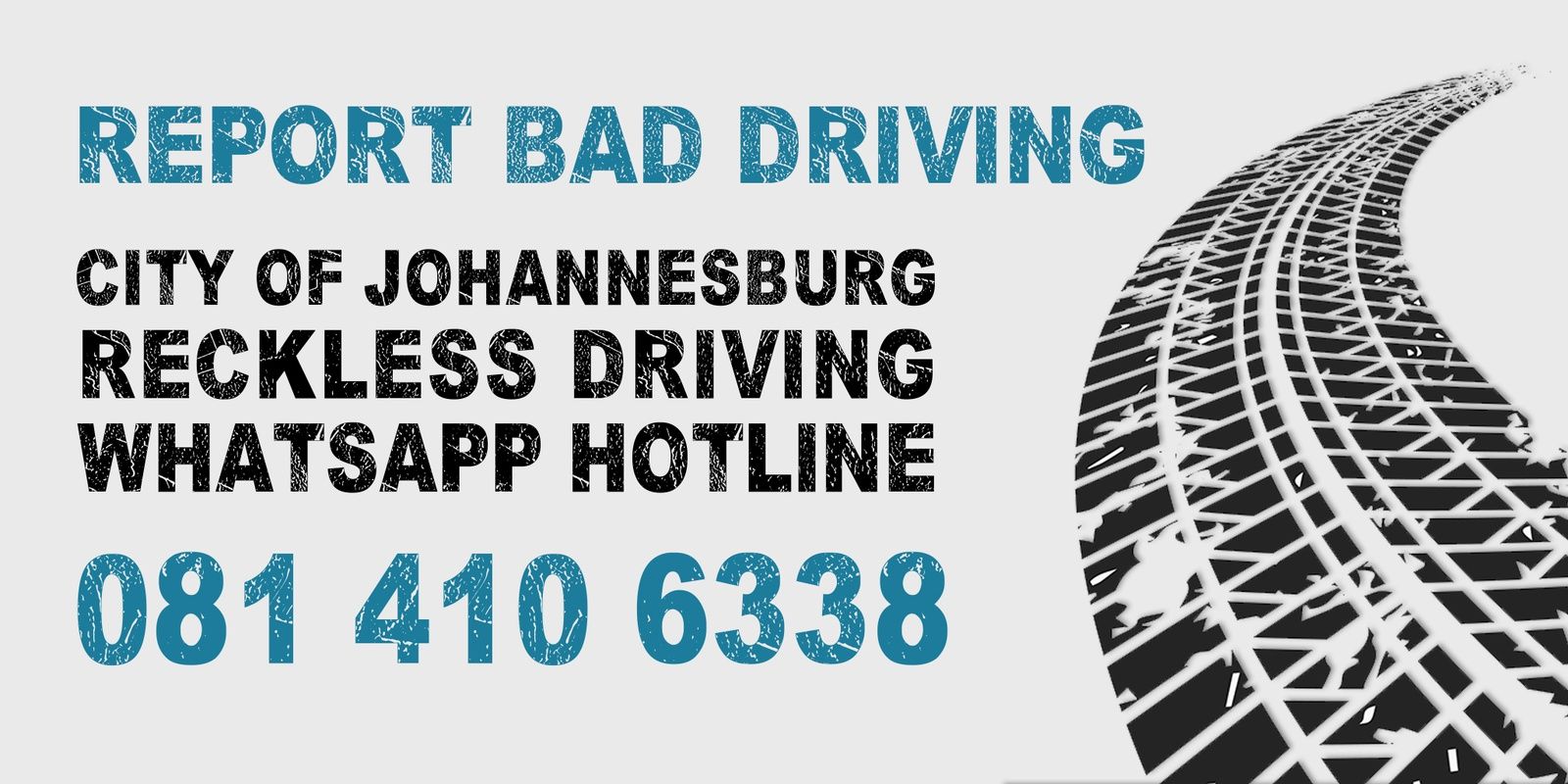 For individuals not living in Johannesburg, there are other ways to report negligent driving.

You will need to provide as much of the following information as possible when reporting reckless driving:

You can also report any irresponsible or dangerous driving to Arrive Alive via their online submission form.

Video
Coming up on 7 August - Healthcare crisis
The good, the bad, and the downright shocking – for weeks, we’ve covered the best and worst in state healthcare. but if more people are to get the care they deserve, how will SA afford it? The pandemic triggered government to actively pursue goals for the common good. How will those goals impact the rollout of National Health Insurance?
Video
Coming up on 31 July - Mass shootings
A late-night crackdown on illegal guns is underway. But these weapons aren’t just being used in gang fights, they’re the arsenal driving some mass shootings in South Africa.
Gallery
Bad Education
Browse through images of Bad Education.
News
8 Things to Know about Bad Boys for Life
Eight fast facts about Bad Boys for Life.