News
15 October 2019
In order to minimise disruptive job losses and maximise the benefits from new technologies, societies need to ensure their populations are adequately skilled for the jobs that will be around in the future.

In 2018, consulting firm, Accenture, released a report that revealed that 35% of all workers in South Africa - that is around 5.7 million jobs - are currently at risk of total automation (that is replacement by technology) by 2025. Likewise, the Economist reported that nearly half of jobs worldwide are vulnerable to automation.

Now, those are scary statistics, especially in a country such as South Africa given our already extraordinarily high existing unemployment rate - if taken at face value. However, it should be pointed out that, even if those numbers are correct (and, as with anything when it comes to the future, that is highly unlikely), they reflect gross job replacement due to automation, not net jobs lost to automation.

As much as there will be employees displaced and human jobs replaced by artificial intelligence and automation in the coming years (and we should absolutely not forget about those left behind), there will also be new jobs created. Even if the new jobs created due to technological developments are not as numerous as the jobs lost due to technological efficiencies, the automation “job apocalypse” is likely not quite as dire as the scaremongers would have us believe. 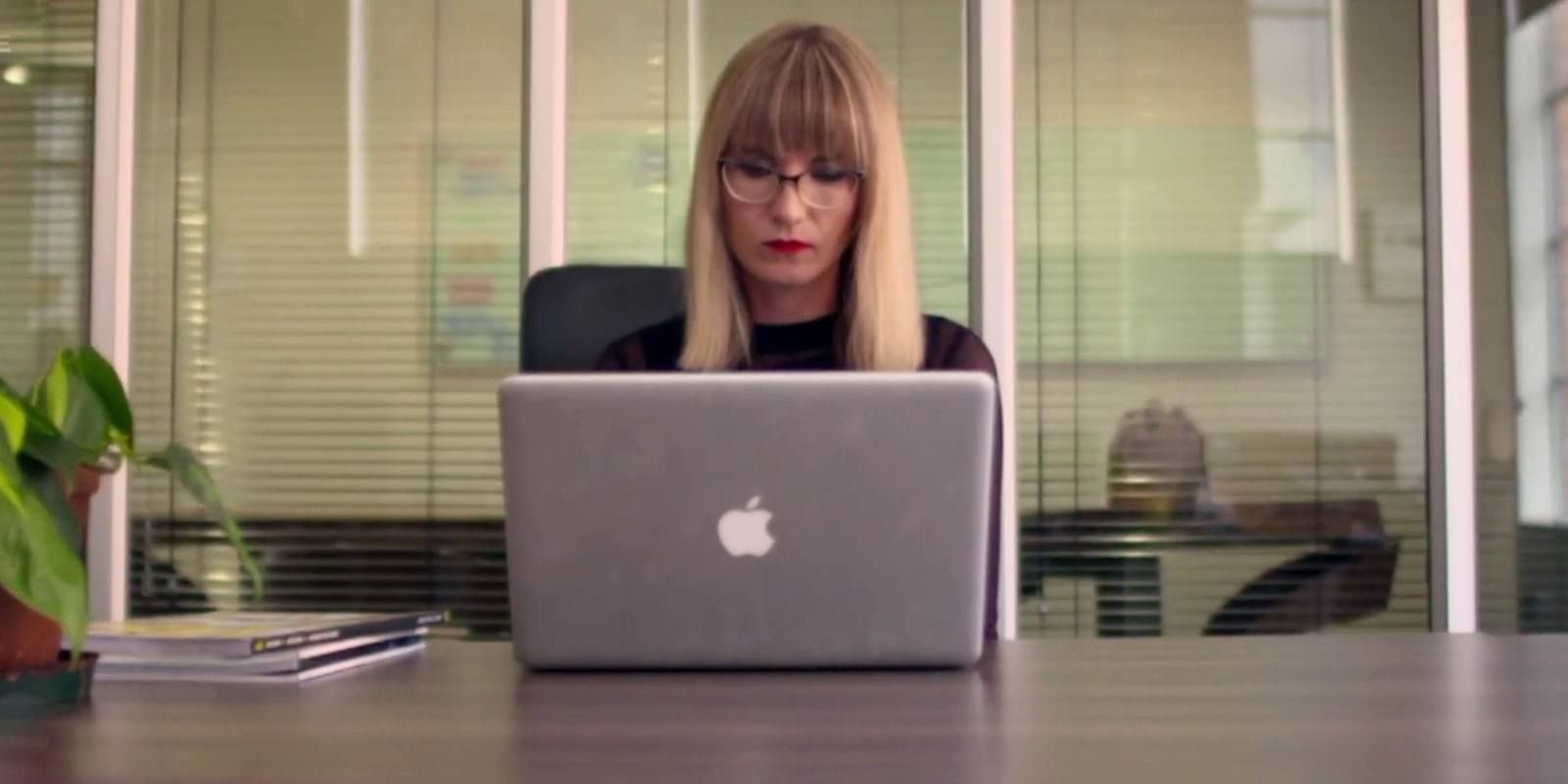 Not only that, we also need to understand that even the employees adversely affected by automation are also themselves consumers who are also benefiting from the same efficiencies that may have cost them their jobs. Advances in technological automation have given, and will continue to give, consumers increasing cost and convenience benefits as what were once upper-middleclass luxuries such as internet connectivity and virtually free online education from top-tier universities which are becoming available to even the poorest strata of society.

That said, in order to minimise disruptive job losses and maximise the benefits from new technologies, societies need to ensure their populations are adequately skilled for the jobs that will be around in the future.

Process-driven, repetitive jobs are the easiest to replace by machine learning. This is why professional accountants and paralegals now find themselves in the same boat that blue-collar factory, farm and mine workers found themselves in during the 20th century. As such, 21st century knowledge worker skills (yes, even many university degrees) will no longer be a guarantee against technological redundancy.

The good news is, however, that not all human skills are destined to become redundant. Critical thinking skills, interpersonal relational skills and human-machine interface skills, such as programming and data analysis skills, are set to be in high demand in the near future. In particular, human work involving connectivity (networking, selling, negotiating, persuading and leading) and creativity (discovering new ways to solve problems and meet human needs and desires; both essential, such as food security and abstract, such as self-actualisation) will continue to add value to society for generations to come.

The trick is to understand that the future of work is changing and that the jobs we do tomorrow will be very different to the jobs we do today. This means we need to prepare ourselves for a future filled with learning, development and change. And that means that the most important future-proof skill to develop is the ability to learn (and re-learn), rather than learned knowledge in and of itself.

By committing to a lifetime of continual reskilling and upskilling, and by ensuring that we differentiate between jobs best done by machines and jobs best done by humans, we can work together to design a future where technology assists humans in living more fulfilling, more rewarding lives, rather than making humans redundant.

Furthermore, we need to shift our thinking from a world of jobs and salaried workers, to a future of work, where more people are independently employed freelancers and micro-entrepreneurs. Big companies are more likely to work in automatable industries, and more likely to invest in automation initiatives than SMEs. In other words, looking ahead, salaried workers will be more vulnerable than the gainfully self-employed! And that could actually be something to celebrate.

We are worth more than a minimum living wage in a dead-end job. We need to find a way to add value to each other, in life-affirming value-creating work, rather than slogging away in a poorly-paying job that offers us nothing more than a salary.

Video
Coming up on 2 October - Fuel for thought
Used cooking oil, animal and organic waste – the feedstocks to produce biofuels are cheap and abundant and the result could help cut down greenhouse gas. So, why is South Africa not jumping on biofuel to help meet climate and energy targets? Your favourite episodes are now available on Carte Blanche: The Podcast: https://linktr.ee/carteblanchetv
Video
Champions of Africa
𝗧𝗵𝗶𝘀 𝘀𝘁𝗼𝗿𝘆 𝗼𝗿𝗶𝗴𝗶𝗻𝗮𝗹𝗹𝘆 𝗮𝗶𝗿𝗲𝗱 𝗼𝗻 𝟮𝟴 𝗔𝘂𝗴𝘂𝘀𝘁 𝟮𝟬𝟮𝟮. Since her playing days, Desiree Ellis had always dreamt of lifting the coveted Women’s Africa Cup of Nations with Banyana Banyana. But for years, the women’s national football side was a team largely ignored and unsupported. Later appointed the national women’s coach, Ellis kept trying until years of dedication and perseverance culminated in one spectacular night in July when Banyana Banyana finally were crowned the Champions of Africa! Now, the women’s game is gaining momentum the world over, evidenced by the record-breaking crowds at the recent European Championships in England. Could our African triumph herald a new dawn for women’s football in South Africa? Your favourite episodes are now available on Carte Blanche: The Podcast: https://linktr.ee/carteblanchetv
News
[Guest Blog] MeerKAT’s MIGHTEE Finds
It was incredibly exciting to find these two mega-giants because it means there are probably many more out there in the cosmos just waiting for us to find. Our discovery demonstrates the amazing abilities of MeerKAT and we think it will be able to reveal even more of the Universe’s secrets!
News
[GUEST BLOG] The Ins and Outs of Midwifery
Many expectant couples have questions about the birth options out there and which choice would be the best for them. This will depend on your pregnancy, how labour unfolds, the health of mom and baby, where you live, and what birth facilities are available in your area.