News
12 December 2016
GREAT WHITE SHARKS may be apex predators but the truth is they won't stand up and be counted.


And that gives scientists and researchers a huge headache—not only because they find it almost impossible to complete an accurate shark census, but they butt heads over each other's findings. 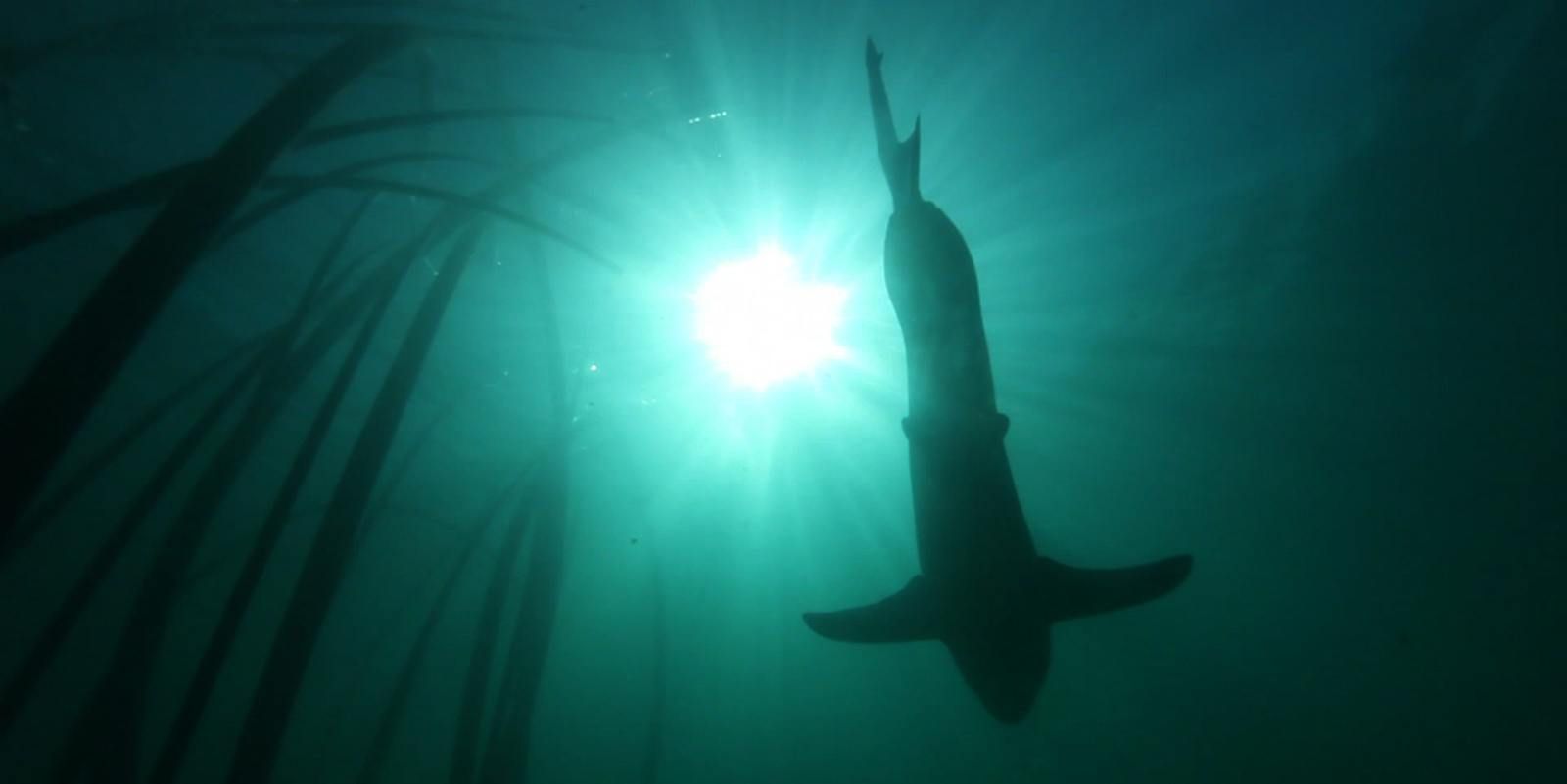 A recent study by a Stellenbosch University team saying there are just 353 to 522 Great Whites gliding through our waters has been refuted by a number of specialists in the field.

It's not that the academics are out of their depth. They have spent years taking thousands of pictures of dorsal fins and matching them with individual DNA samples.

But the Great White Shark is a deep-diving and travelling fellow and some experts say you can double the Stellenbosch figure to around a thousand sharks.

But after all that we still come to the same conclusion—the big fellow is extremely threatened.

Let's go back to "Natal" in 1952 for a minute.  After 21 shark attacks in the preceding decade, seven of them fatal, it was decided to install Australian-developed gill nets along the Durban beachfront.

Then came the notorious Black December (which actually lasted until the following Easter) that saw shark attacks claim the lives of five bathers over 107 days.

In the midst of the Jaws-like panic and plummeting tourism, it was decided to spread the nets further up and down the coast.

What is interesting, or possibly frightening,  is that the average number of sharks caught these days along the KZN coastline matches the number caught in the very first year of operation - at which time they only featured on the Durban beaches. Around 550 sharks are today caught in the nets and with baited hooks. About 15 percent survive...the rest are sliced open in the name of research.

What surprised me while doing this story is that I thought the nets had a deterrent effect and that the sharks got a shade nervous when swimming in shallow waters with an obstruction blocking their rapid exit to the blue beyond.

But it seems that this is basically a fishing operation to reduce shark numbers at the specific beaches.

And it's astonishing that around 26 of the annual KZN shark net casualties are, in fact, Great Whites.

There have been calls for the nets to be scrapped for many years. But how do you decide between safe swimming and surfing, a flourishing tourist industry and the decimation of the shark population?

Very simply you don't.  You will get heated and emotional arguments on both sides of the proverbial ‘net’.

What we can assume is that nobody, including the KZN Sharks Board, can be proud of this assault on marine life.

What we need, and fast, is a barrier that protects bathers but doesn't kill the sharks. And quest has spanned many decades.

Way back in 1992 I dived with legendary conservationists Ron and Valerie Taylor around Bazaruto to test the effect of electromagnetic pods as shark deterrents. They were very excited by the results.

But, apart from the developers squabbling over patents, not a lot has happened when it comes to the production of a large-scale beach barrier.

The latest offering, called Shark Safe, has been developed in the Cape and in our story we tested this combination of plastic tubes resembling kelp.

The KZN Sharks Board are still to fully test it, but the initial response has been that Shark Safe won't be a realistic replacement for the nets.

So it could be back to the drawing board for the scientific world—after all America and Australia are just as desperate to find a solution.

Maybe the call should go out to that South African-born inventor and entrepreneur, Elon Musk, who keeps reaching for the stars.

Surely building a shark barrier can't be more of a challenge than blasting rockets up to the International Space Station?

Derek Watts has been a journalist for nearly 30 years, presenting on South African television since 1985 as a sports anchor. Derek has been an anchor and presenter on Carte Blanche since the programme's inception in 1988.

Video
Electricity hackers
𝗧𝗵𝗶𝘀 𝘀𝘁𝗼𝗿𝘆 𝗼𝗿𝗶𝗴𝗶𝗻𝗮𝗹𝗹𝘆 𝗮𝗶𝗿𝗲𝗱 𝗼𝗻 𝟮𝟲 𝗝𝘂𝗻𝗲 𝟮𝟬𝟮𝟮. Times are tough, cash is tight and many of us are looking for ways of cutting back on living expenses. Some, though, are even prepared to break the law if it means saving a buck, and electricity it seems is the preferred way to do it. With more tariff hikes on the way – courtesy of our beleaguered power utility, Eskom – so-called electricity meter hackers are brazenly offering their services. For a once-off fee and with some deft manipulation, these qualified electricians ensure consumers pay a fraction of their normal electricity costs. It’s all illegal, of course, and punishable by up to 15 years in jail. Carte Blanche goes undercover to expose these self-styled Robin Hoods and how they’re costing municipalities hundreds of millions of rands.
Video
An urgent call
𝗧𝗵𝗶𝘀 𝘀𝘁𝗼𝗿𝘆 𝗼𝗿𝗶𝗴𝗶𝗻𝗮𝗹𝗹𝘆 𝗮𝗶𝗿𝗲𝗱 𝗼𝗻 𝟲 𝗠𝗮𝗿𝗰𝗵 𝟮𝟬𝟮𝟮. For at least 30 years, the South African Bone Marrow Registry has been matching patients in need of life-saving stem cell transplants with donors. But for 14-month-old Gracey Green from Atlantis in the Cape, the challenge is a far more difficult one: people of colour are heavily under-represented on the registry, making it difficult to match donors. Diagnosed with a rare blood cancer, Gracey’s hope lies in a viable bone marrow transplant. Carte Blanche joins the hunt as the Registry goes all out to find Gracey a match.
News
Top 5 Shark Movies
Five famous shark movies.
News
The Wild Wild Coast – Survivor SA
Watch out, castaways. You're not alone.