Food Price Hikes and 8 Ways To Fight Them

News
30 April 2017
As food prices keep going up, it can become more challenging for households to stick to their monthly budget – especially lower income households.

When it comes to grocery shopping, it won’t be easy for South Africans in the coming years. Fortunately, there are a number of ways to ensure you remain in control of your monthly expenses. 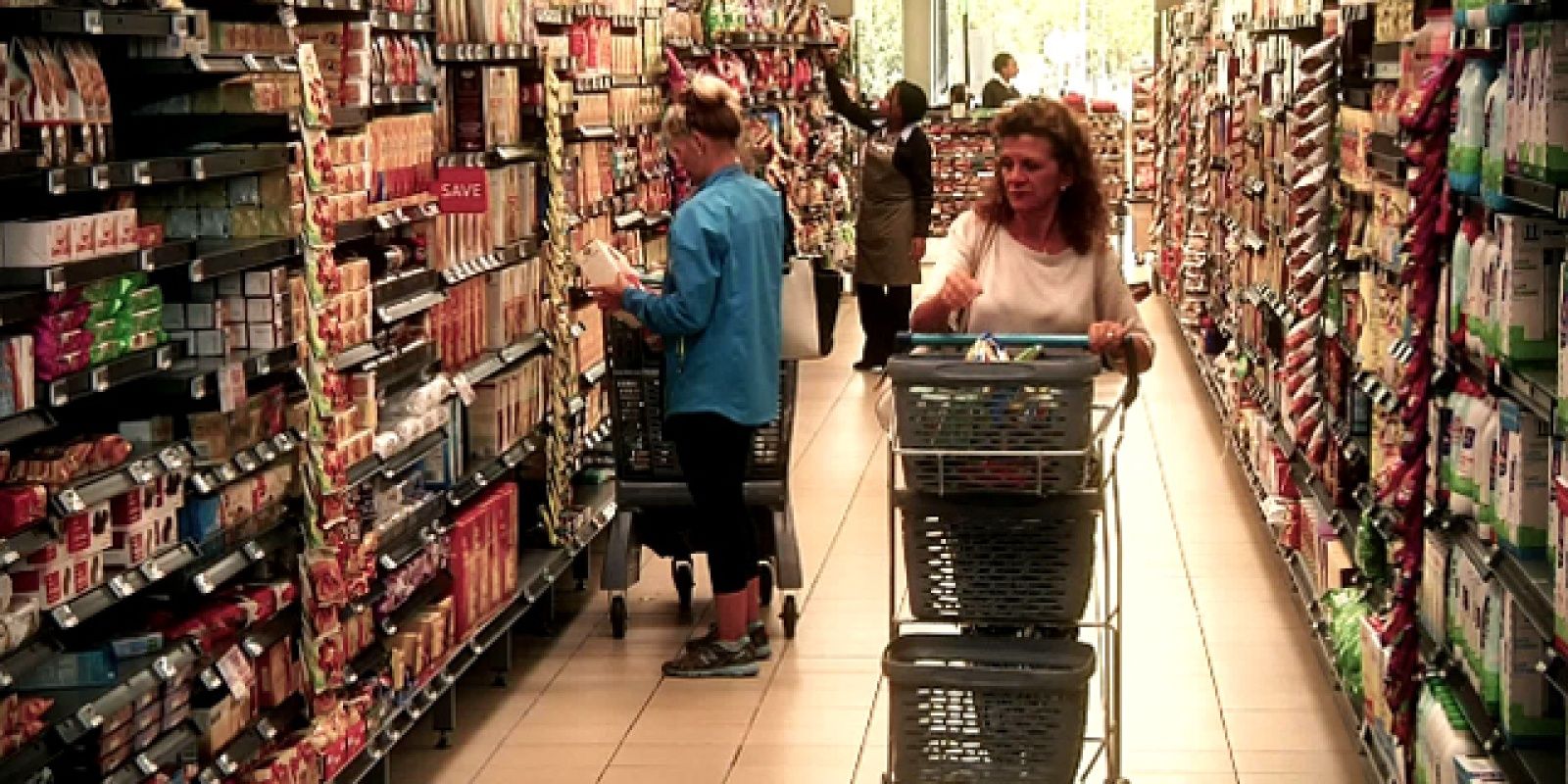 Video
Food for thought
𝗧𝗵𝗶𝘀 𝘀𝘁𝗼𝗿𝘆 𝗼𝗿𝗶𝗴𝗶𝗻𝗮𝗹𝗹𝘆 𝗮𝗶𝗿𝗲𝗱 𝗼𝗻 𝟯 𝗝𝘂𝗹𝘆 𝟮𝟬𝟮𝟮. As if an economy hamstrung by poor governance and state capture isn’t enough, pandemic lockdowns caused nationwide hardship. Now, the Russia-Ukraine war has upended the global flow of food and fuel and South African consumers face the triple-blow of spiralling power, transport and food costs. Carte Blanche sees what a limited budget can buy as economists warn of a flurry of price hikes in the months to come – including food prices outpacing inflation. How will the affordability crisis impact on good nutrition? See how some viewers try to stretch their budget.
Video
The ultimate price
𝗧𝗵𝗶𝘀 𝘀𝘁𝗼𝗿𝘆 𝗼𝗿𝗶𝗴𝗶𝗻𝗮𝗹𝗹𝘆 𝗮𝗶𝗿𝗲𝗱 𝗼𝗻 𝗦𝘂𝗻𝗱𝗮𝘆 𝟳 𝗔𝘂𝗴𝘂𝘀𝘁 𝟮𝟬𝟮𝟮. A thorn in the side of organised crime, and a spear in the fight for justice: that’s how colleagues describe Lieutenant-Colonel Charl Kinnear, a highly decorated detective. His investigations disrupted the complex patterns of gang warfare and police complicity on the Cape Flats in the Western Cape. It was a dangerous job at the best of times, and Kinnear should’ve enjoyed the support of his commanding officers. But according to an explosive new report, he was abandoned by his police bosses at the height of his investigations. Kinnear paid the ultimate price. After being tracked for weeks, he was gunned down on his doorstep. Now his wife, Nicolette, is demanding justice for her husband’s murder. Your favourite episodes are now available on Carte Blanche: The Podcast: https://linktr.ee/carteblanchetv
Video
Final words to Sebastian Price – Legacy
The cast of Legacy give insight into what their characters would say to Sebastian Price if they could have one last conversation.
Video
It's Price land! – Legacy
Felicity tries to convince Dineo to donate Legacy Lodge to the community but Dineo is having none of it.