News
03 September 2017
Mining is not part of a development plan. It is a process that extracts minerals from the earth and enriches a few and impoverishes the majority, so the claim that mining is necessary for social and economic development, is a political promise that will not be delivered.

Let’s take a closer look at what mining provides a society.  The World Bank’s own research report, “Where is the Wealth of the Nations?” presents empirical evidence that mining reduces a country’s savings, i.e., it makes countries poorer rather than wealthier. 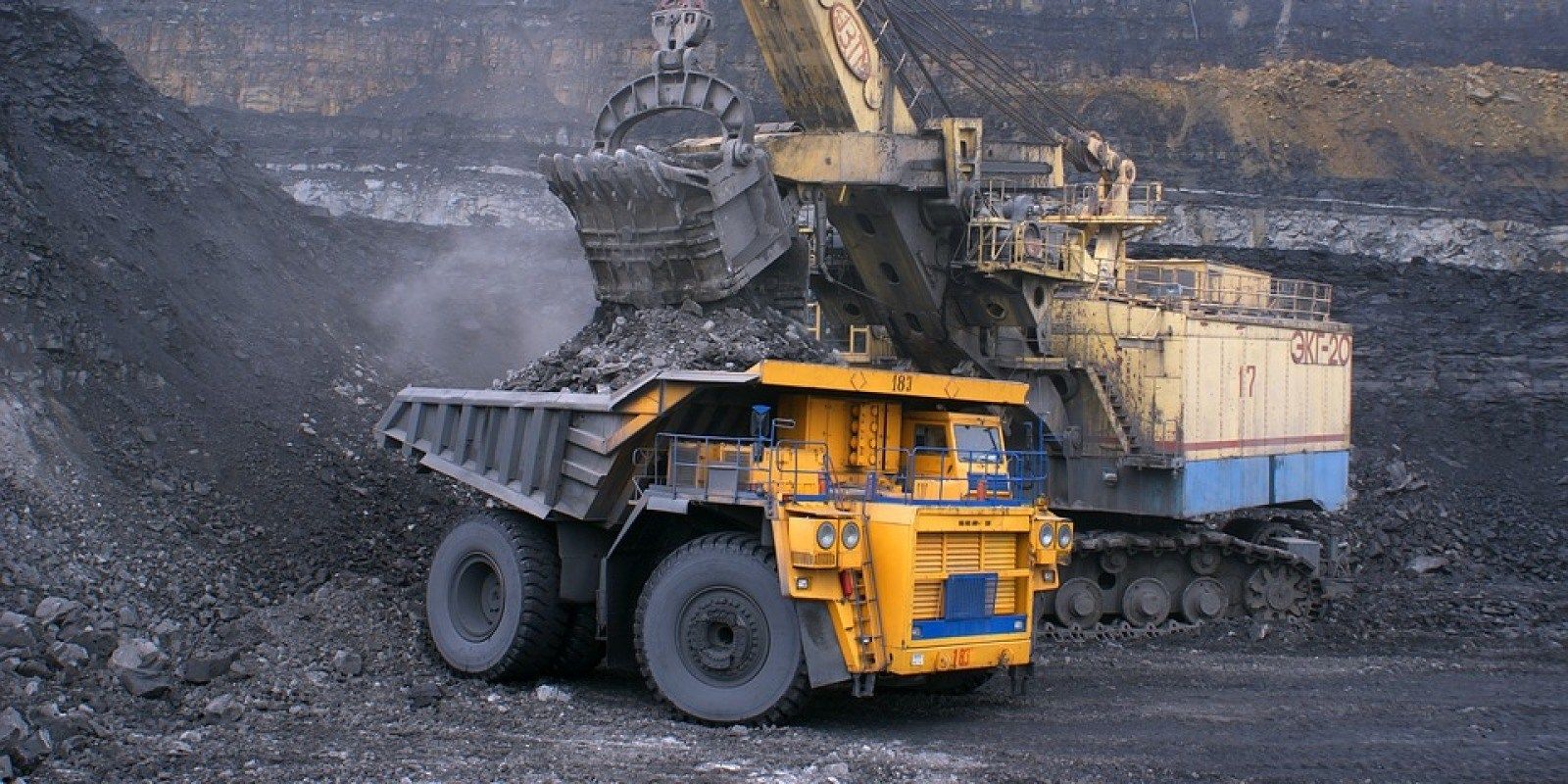 In South Africa, mining is destroying the land we need to grow our crops that sustain life, the water we need to nourish life and the air we breathe to ensure life.  If you live in a mining area, it means you will suffer the impact of mining and you will probably die younger and be afflicted by more illnesses than those that get rich from mining.

The eastern Highveld is fertile and water-rich. It is the source of several major rivers, including the Olifants, the Komati, the Usutu and the Vaal, and as such is a critical food-producing region. Over a century of mining and burning of coal has damaged large parts of the Highveld. The hydrological functions are interrupted by underground and open cast coal mining, with the latter causing wide-scale destruction of the land. The land is also coated in coal dust from blasting and acid deposition from combustion emissions. Groundwater and rivers are contaminated by acid mine drainage to the extent that entire catchment areas are turning into wastelands.

The promises by mining companies and government of wealth for local people, work for the unemployed, rehabilitation of the land after destruction, and a better life for all, are never met.  Over half of the people living in South Africa are poor, according to official statistics,and in the Highveld, the poverty rate is amplified, so such promises are especially attractive to the people there.  The reality, however, is that the mining sector is shedding jobs and reaping in increasing profits.

Mining is failing South Africa.  Research by groundWork, the Centre for Environmental Rights, and the Centre for Applied Legal Studies highlight the accumulation of wealth, failed governance and false promises.  In the Bliss of Ignorance documentary, people on the ground spoke first-hand of how coal mining destroys people’s lives.

The desolate ‘post-mining’ landscape is all the delivery people get in mining areas. People and the land are abandoned on the scrap heap of mining waste and companies flee with profits and rehabilitation funds

So while government lies and ignores people they are forced to listen to the courts.

Video
Naked and Afraid
𝗧𝗵𝗶𝘀 𝘀𝘁𝗼𝗿𝘆 𝗼𝗿𝗶𝗴𝗶𝗻𝗮𝗹𝗹𝘆 𝗮𝗶𝗿𝗲𝗱 𝗼𝗻 𝗦𝘂𝗻𝗱𝗮𝘆 𝟳 𝗔𝘂𝗴𝘂𝘀𝘁 𝟮𝟬𝟮𝟮. It’s a very public test of endurance - two strangers, meeting for the first time, bound by a single purpose: to survive 21 days in the wilderness while completely naked. Naked and Afraid is one of the most extreme and popular reality television shows and, when South African Warrick Harvey was offered the opportunity to participate, it was a dream come true. But after three weeks of living in the wild with no food, the reality of reality TV finally hit home. Painfully underweight and emotionally withdrawn, how did Warrick survive the torment that followed? Your favourite episodes are now available on Carte Blanche: The Podcast: https://linktr.ee/carteblanchetv
Video
Ailing and abetting
𝗧𝗵𝗶𝘀 𝘀𝘁𝗼𝗿𝘆 𝗼𝗿𝗶𝗴𝗶𝗻𝗮𝗹𝗹𝘆 𝗮𝗶𝗿𝗲𝗱 𝗼𝗻 𝟮𝟰 𝗝𝘂𝗹𝘆 𝟮𝟬𝟮𝟮. Managers who forget to pay suppliers on time, medicine stockouts, a million-rand container clinic in dire condition, and a hospital providing patchy service to patients living in an area with no other healthcare options. In our ongoing series exposing the true state of state health, Carte Blanche sets its sights on Taung District Hospital in the North West. After four years under the administration of the National Department of Health, are the people of Taung finally getting the state healthcare they deserve?
Video
[FROM THE ARCHIVES] Zama Wars in the Wild West
𝗧𝗵𝗶𝘀 𝘀𝘁𝗼𝗿𝘆 𝗼𝗿𝗶𝗴𝗶𝗻𝗮𝗹𝗹𝘆 𝗮𝗶𝗿𝗲𝗱 𝗼𝗻 𝟭𝟯 𝗝𝘂𝗻𝗲 𝟮𝟬𝟮𝟭. On Johannesburg’s West Rand, over 1700 hectares of waste piles and open pits have been left behind after the 2018 liquidation of the Australian company Mintails Mining South Africa. With an ongoing legal battle relating to a multi-million environmental liability claim, the land lies abandoned and unsecured. Now overrun by gangs of illegal miners fighting for a share in the lucrative gold remnants still in the ground, Carte Blanche meets the communities caught in the crossfire and examines whether formalising artisanal mining could provide a way forward. #CarteBlanche
Video
Acid water alert
𝗧𝗵𝗶𝘀 𝘀𝘁𝗼𝗿𝘆 𝗼𝗿𝗶𝗴𝗶𝗻𝗮𝗹𝗹𝘆 𝗮𝗶𝗿𝗲𝗱 𝗼𝗻 𝟭𝟯 𝗠𝗮𝗿𝗰𝗵 𝟮𝟬𝟮𝟮. Water: it’s the lifeblood of any farming community. So when the Kromdraaispruit and Wilge River turned luminous from a toxic spill last month, the rural community demanded answers. Claire boarded a chopper in Bronkhorstpruit to investigate what some are calling the biggest fish die-off in a decade.