News
28 May 2017
Physics is the most fundamental science and an important driving force in all aspects of science and technology and it's therefore imperative that we understand it for the wellbeing and future of mankind and our universe at large.

During my school days, I had great interest in science, especially physics, because my physics teacher was very good at explaining concepts and laboratory illustrations were very interesting. Despite my interest in physics and how well I performed in this subject, I never thought I would make a career out of it. I intended to be a medical doctor.

When I went to the University of Zambia, I didn't make it to medical school because I failed chemistry. I was disappointed, but I knew it was all because I didn't study enough. I was still living in the comfort of high school days where I understood every concept in class and managed to do well in exams, but in University one has to study hard and widely. 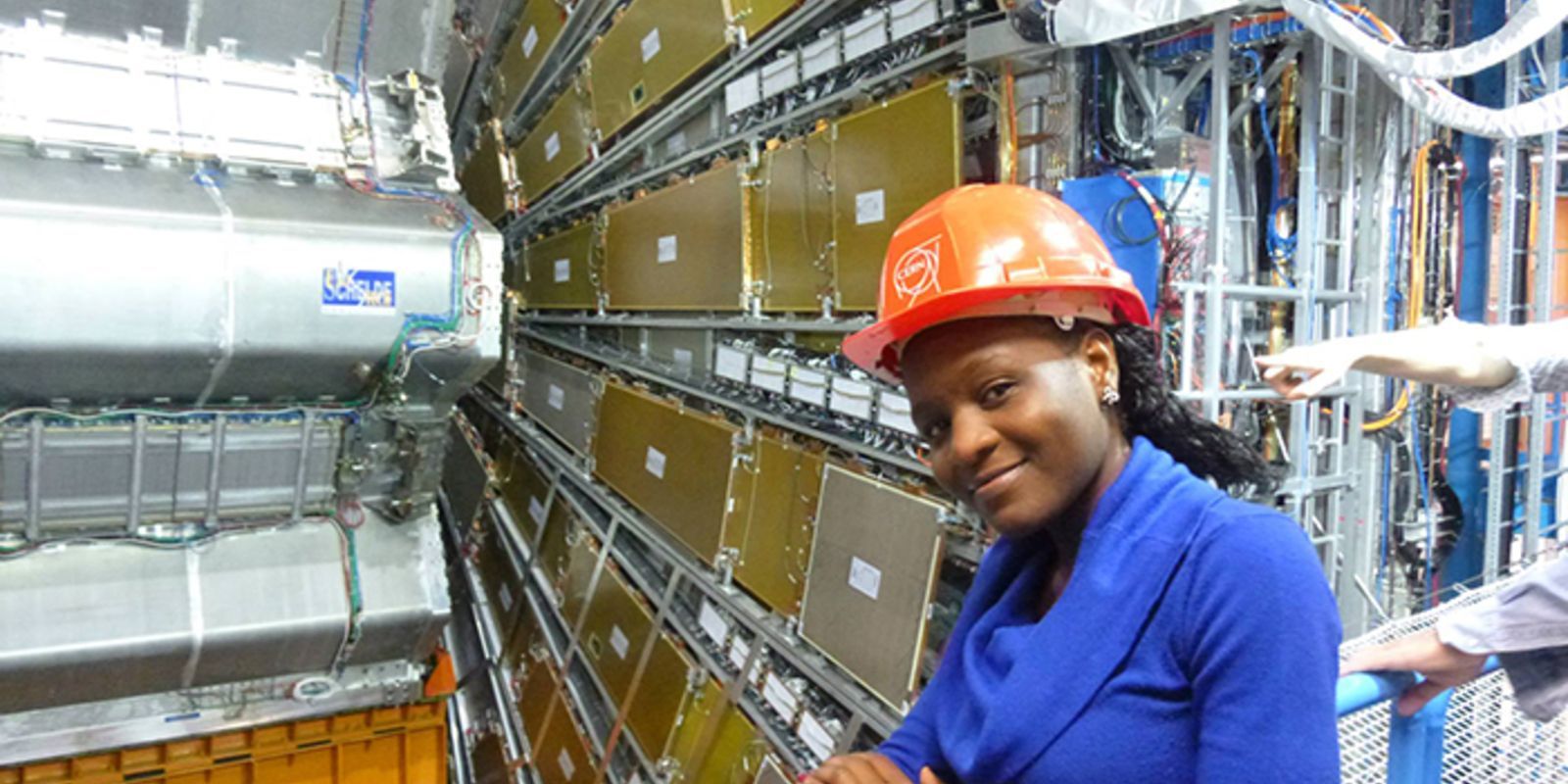 Anyway, I needed to choose what to do next. I gave it a lot of thought, and with the encouragement of one of my friends, I decided to take up physics since I showed better aptitude for this and mathematics than chemistry. At this point, I had no idea what a career in physics entailed since it wasn't viewed as a prestigious or financially rewarding career in the society I grew up in. Though, many saw it as a very difficult subject and took their hats-off to whoever pursued it. I pressed on regardless of these odds and in 2010, just before my graduation, I went to the African School of Physics - a school organised by CERN

News
[GUEST BLOG] The Ins and Outs of Midwifery
Many expectant couples have questions about the birth options out there and which choice would be the best for them. This will depend on your pregnancy, how labour unfolds, the health of mom and baby, where you live, and what birth facilities are available in your area.
News
How to Avoid Possible Investment Scheme Pitfalls
Millions of citizens are struggling to make ends meet, making the prospect of quick profits via an investment scheme more attractive. However, it’s vital to always approach any investment opportunity with a clear and critical mind before signing on the dotted line.
Video
First impressions with the possible futures – Finding The One
We chat to Shaun, Kubandren and Tristan, Priyanka’s possible dates – who do you think they should choose?