News
07 August 2018
Girls and women have had enough. They are making their voices heard, and that is a step in the right direction towards positive change.

If you are a South African woman, there is a 40% chance that you will be raped.

This is the harsh reality women face as we approach Women’s Day on the 9th of August.

The rate of sexual violence in South Africa is amongst the highest in the world. According to SAPS crime stats for 2016-2017 a total of 250 out of every 100 000 women were victims of a sexual offence. 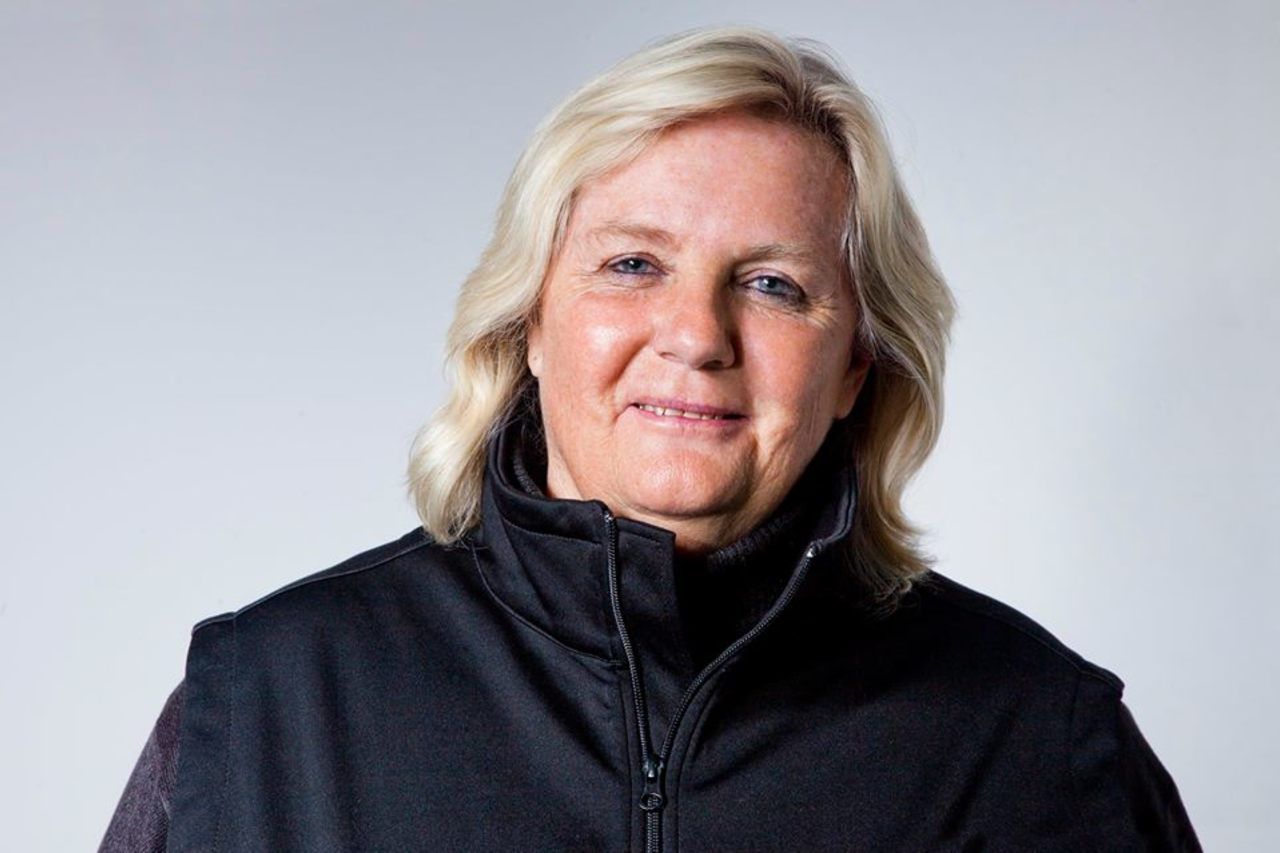 The thousands of interviews I conducted with rape survivors over the years have given me the following insight:

A glimmer of hope is locked up in these learnings. There are practical ways a woman can take charge of her safety. Take responsibility for your own personal safety, empower yourself with the daily practice of self-defence on a psychological as well as physical level.

Children should be raised as equals in terms of strength and ability, across genders.  Mothers must empower their daughters and give them permission to protect themselves, and fathers must promote and respect the concept of boundaries when it comes to unacceptable behaviour to and in front of women - verbally, mentally, and physically.

Another reason for hope is the growing resistance movement. Girls and women have had enough. They are making their voices heard, and that is a step in the right direction towards positive change. The nationwide #TotalShutDown march that took place on the 1st of August is a case in point.

It is from this courage that I draw strength.

I have drawn strength from the Grade 8 learner who started a support group for fellow survivors at her school; the 75-year old-lady from Hermanus who fought off her attacker by applying basic self-defence techniques that I taught her and the 17-year-old Sea Point schoolgirl that was able to identify a threatening situation just by listening to my safety talk on the empowerment of women.

Yes, South African women face the threat of violence every day, but they also have courage and that keeps our nation standing.

Sanette Smit is an eighth Dan black belt and has dedicated over 30 years of her life towards empowering individuals through the various skills of self-defence. Smitt's grave concern's regarding reape, personal safety and welfare has led to the inevitable - the creation of a fully comprehensive and totally unique rape prevention and self-defence programme.