A Hero In Arrow

News
20 April 2020
Arrow is back with a vengeance!
Subscribe To Watch

The hero is green is back and this time he means business. We totally love our arrow-shooting hero, who has some badass moves. We're sure avid Arrow fans are excited to see what the eight and final seasons brings (we know, we can't believe it's almost over 😢)

Before Oliver Queen shoots his arrows onto M-Net City screens, let's take a look at some cool facts that you may have not known about the show.

What facts do you know about the show? Share them with us on @MNetCity (Twitter). Your fearless green hero braces the screens on 2 May at 20:50 on M-Net City. 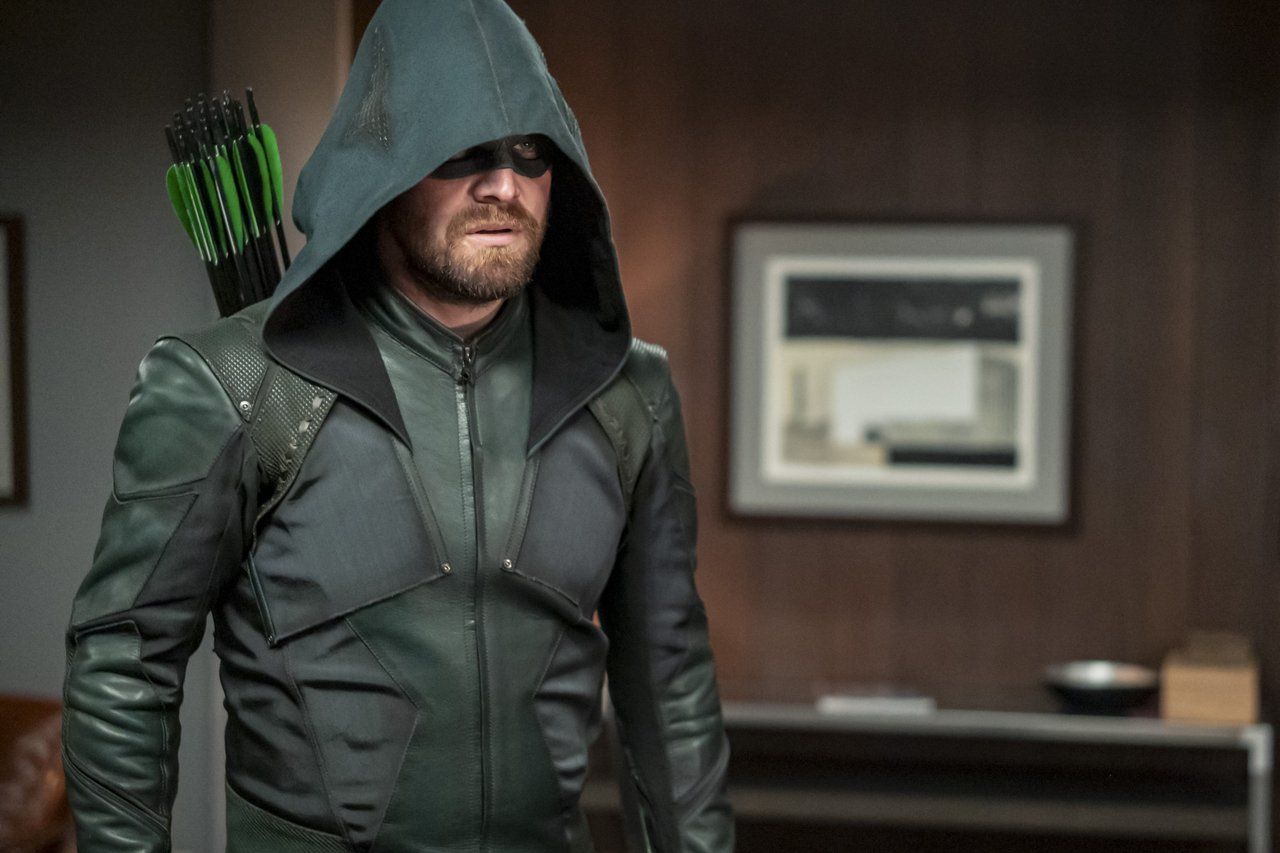 Video
Celebrating healthcare heroes
𝗧𝗵𝗶𝘀 𝘀𝘁𝗼𝗿𝘆 𝗼𝗿𝗶𝗴𝗶𝗻𝗮𝗹𝗹𝘆 𝗮𝗶𝗿𝗲𝗱 𝗼𝗻 𝟭𝟰 𝗔𝘂𝗴𝘂𝘀𝘁 𝟮𝟬𝟮𝟮. Few would have predicted anything good could come of the Dihlabeng Regional Hospital when Carte Blanche investigated Free State health in 2015. Politically captured, corrupt, and in distress, Dihlabeng was dying, causing immense suffering for patients in need. Medication stock-outs, dysfunctional infrastructure, and a desperate staff shortage meant it couldn’t run its mandated 24-hour service. Today, thanks to leadership, teamwork and a never-say-die attitude, the hospital is back from the brink – fighting, one patient at a time, to restore the public’s confidence. Equally inspiring, we visit the Speech Therapy and Audiology Department at Chris Hani Baragwanath Hospital that – far from cutting back services when lockdown came – accelerated and expanded its services. Do these stories of everyday heroes doing their jobs well offer a blueprint for fixing public health? Your favourite episodes are now available on Carte Blanche: The Podcast: https://linktr.ee/carteblanchetv
Video
Here’s Regardt – Recipes for Love and Murder
Arno Greeff adjusts to playing a straight arrow, good cop. Usually most of his roles have been villains.
News
Your Favourite DC Superheroes Take Over Saturdays on M-Net City
Batwoman, Supergirl, and more!
Video
Stargirl is Your New Hero
Get ready for an all-new adventure with DC's Stargirl.