Your Favourite DC Superheroes all on #MNet101

Grab that superhero cape, sit back, and join all the action in the DC universe every weekday from Monday to Thursday.

We kick off the week with the sassy and superb Kara. She is Superman’s cousin and one tough force to reckon with.  In Season 3, Kara is faced with a new threat as she continues to save the people of National City. 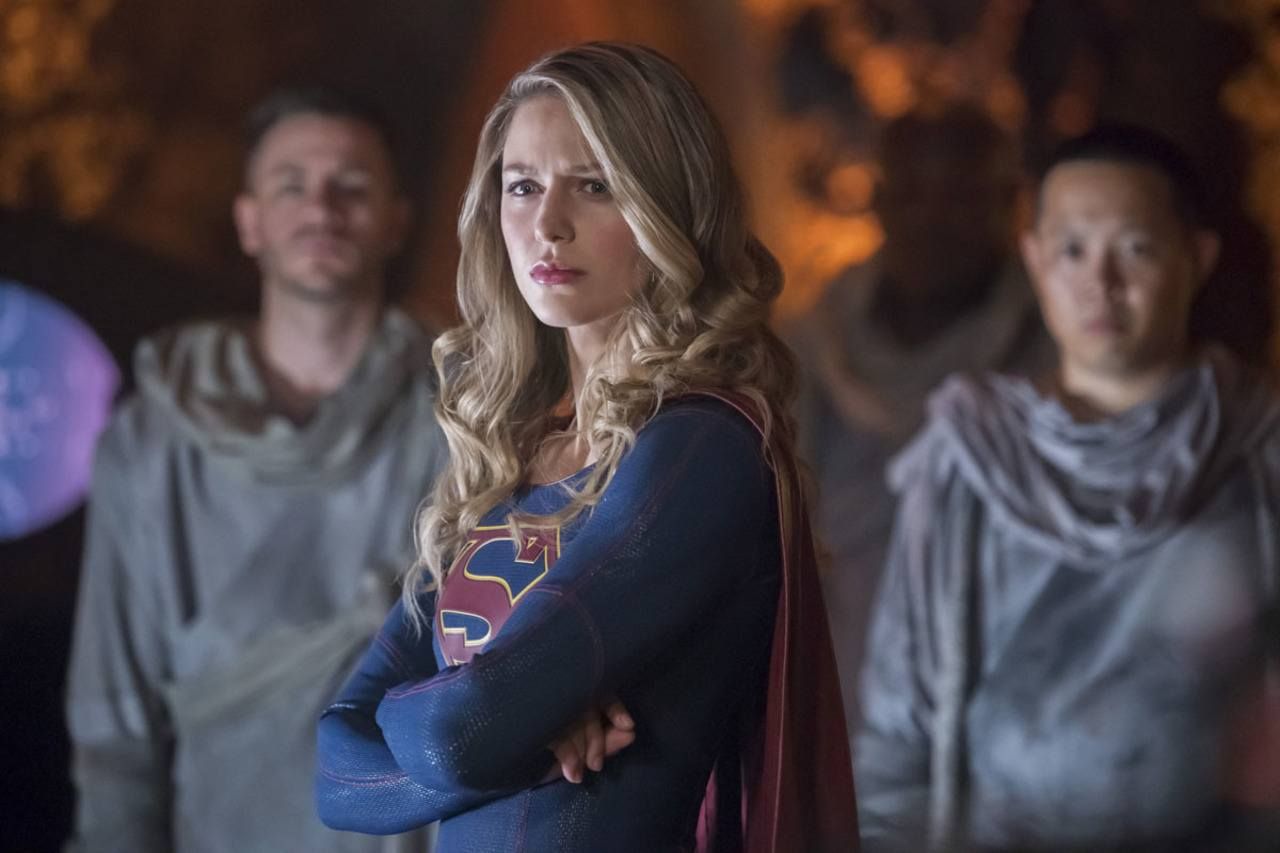 There’s never a job too tough for the charming and skilled Oliver Queen. The Green Arrow's identity is now threatened as he has to battle inner demons of his own, while being a hero! 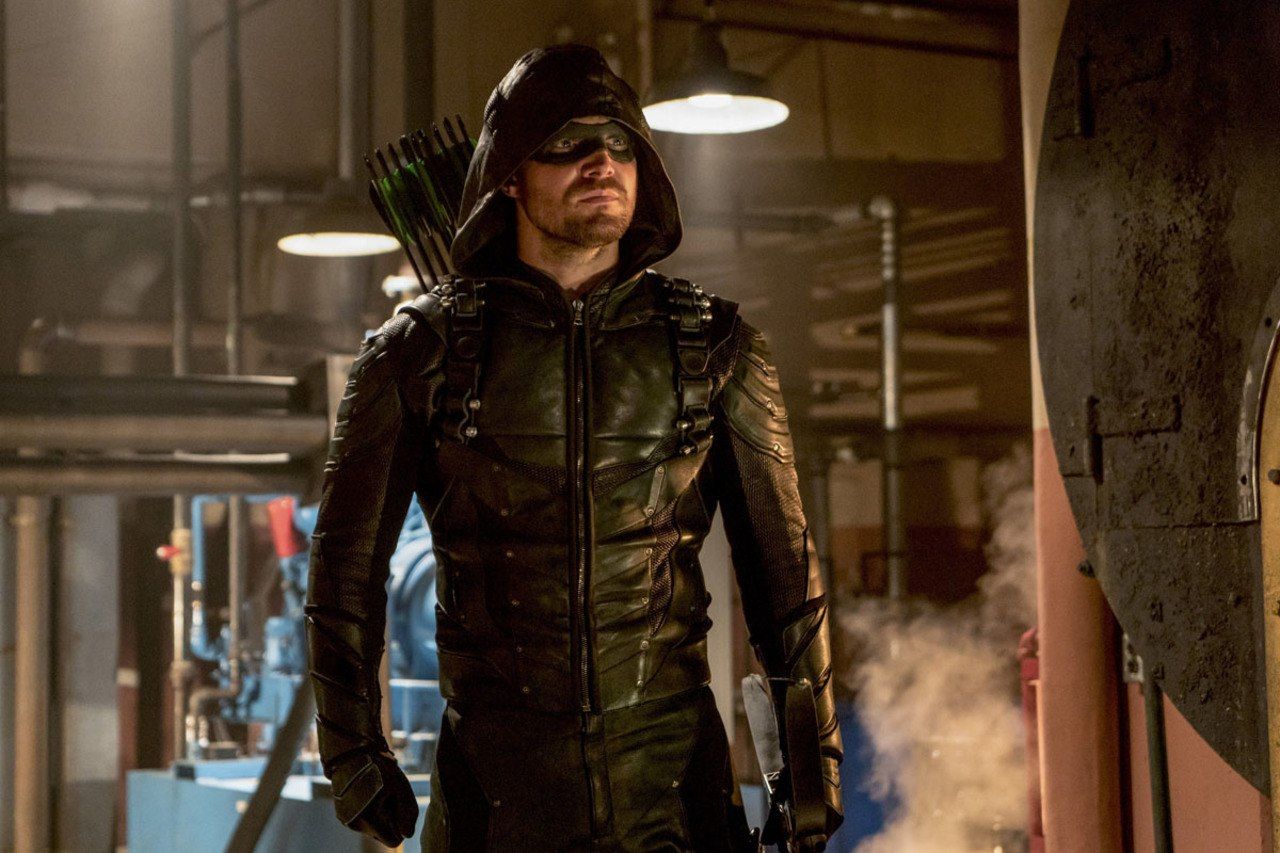 Villains of Central City are no match for The Flash, the alter ego of Barry Allen who’s faster than the speed of light. He continues to face the evil Thinker, played by former 7de Laan actor Neil Sandilands who now making waves internationally. The Thinker who won’t rest until he destroys The Flash. You can also catch our very own Kim Engelbrecht as the insanely genius Mechanic and the Thinker’s right-hand woman. Both Neil and Kim are flying the SA flag high!

This hardcore team is armed with the coolest superpowers, and battles the most deadly villains.  In the latest season, a new threat arises and the team must fix the timeline before it’s too late.

Get ready for more action and more awesome superpowers with DC’s Legends of Tomorrow on Thursdays at 16:45. 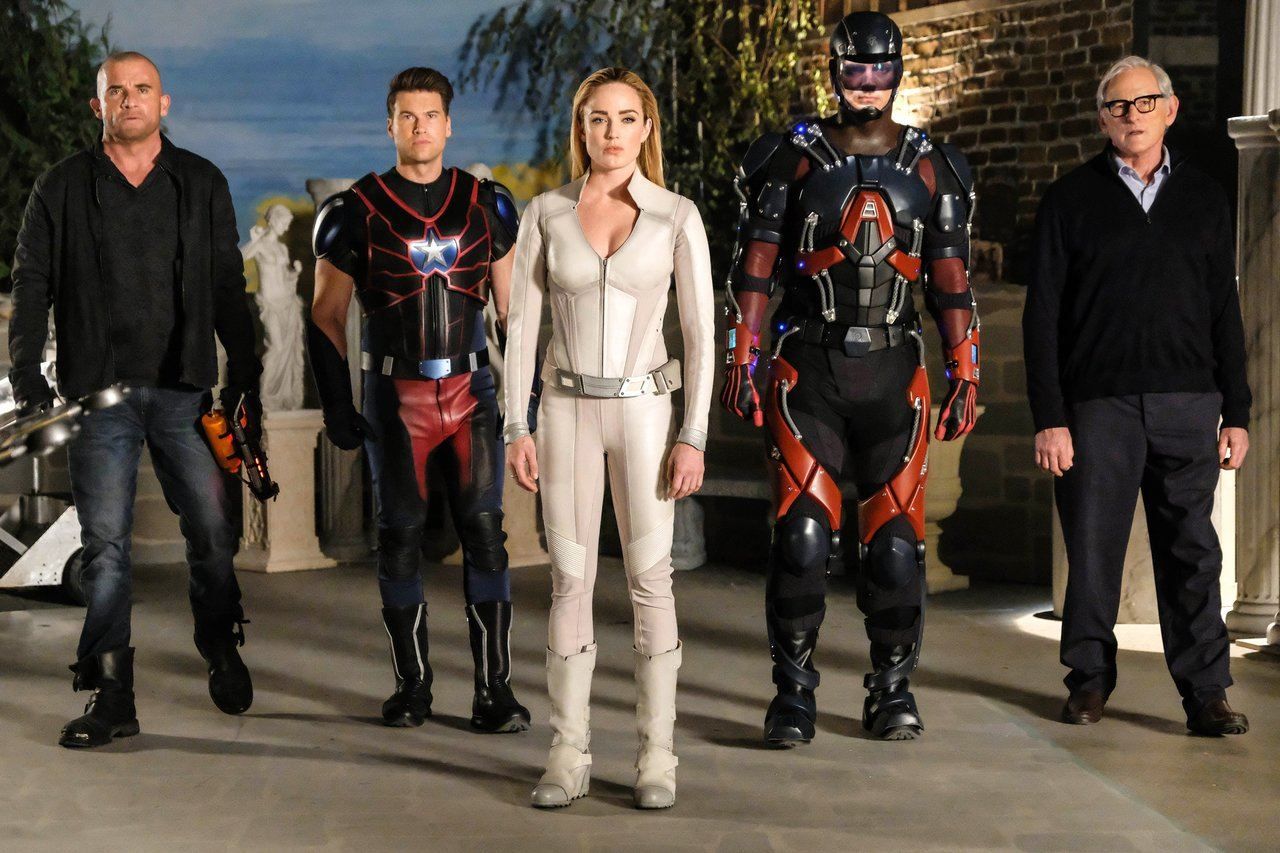