Witches, warlocks and mystery all form part of the excitement in your Sunday night movie on M-Net. Here are a few more reasons we’re tuning into The Last Witch Hunter.

Witch hunting is seriously hard work, so you can expect lots of heart-stopping action, sword fighting, and witch slaying!

A world of magic and sorcery

Enter a world of pure fantasy: spells, immortality, and mysterious creatures are the name of the game in this movie.

If you’re a die-hard Vin Diesel fan, then you have more than enough reason to watch this movie. Diesel plays Kaulder, a medieval warrior cursed with immortality, who is given a quest to destroy some badass witches in the 13th century. Talk about a day job. 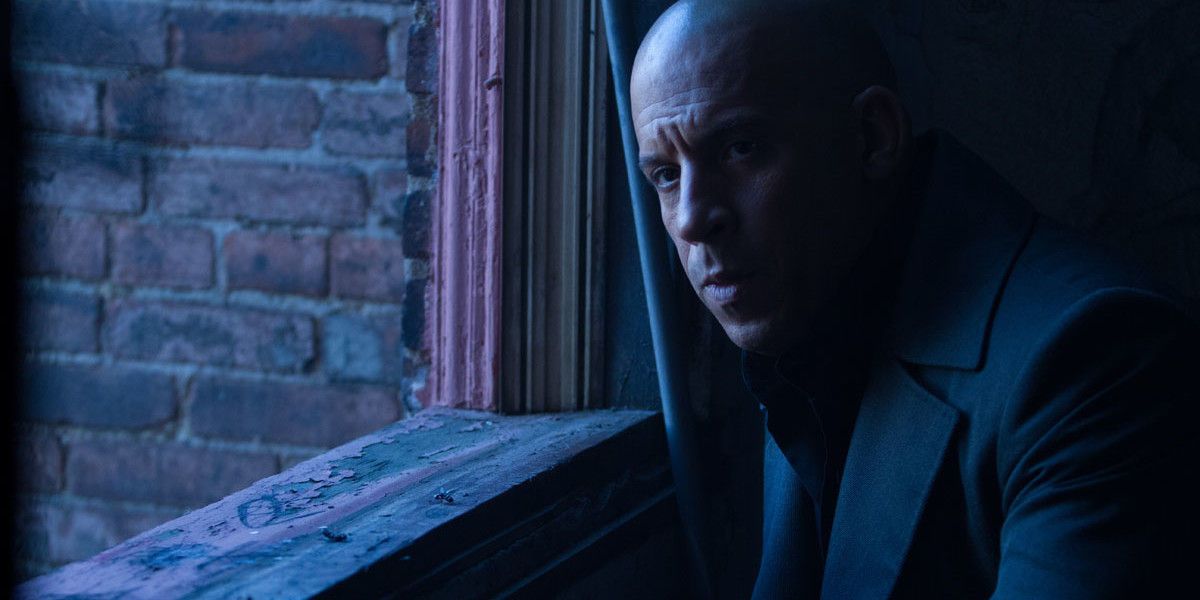 The Lord of the Rings star Elijah Wood teams up with Vin Diesel to banish the Witch Queen and her army. There’s also veteran actor Michael Caine, who mentors and passes on his legacy to Kaulder. 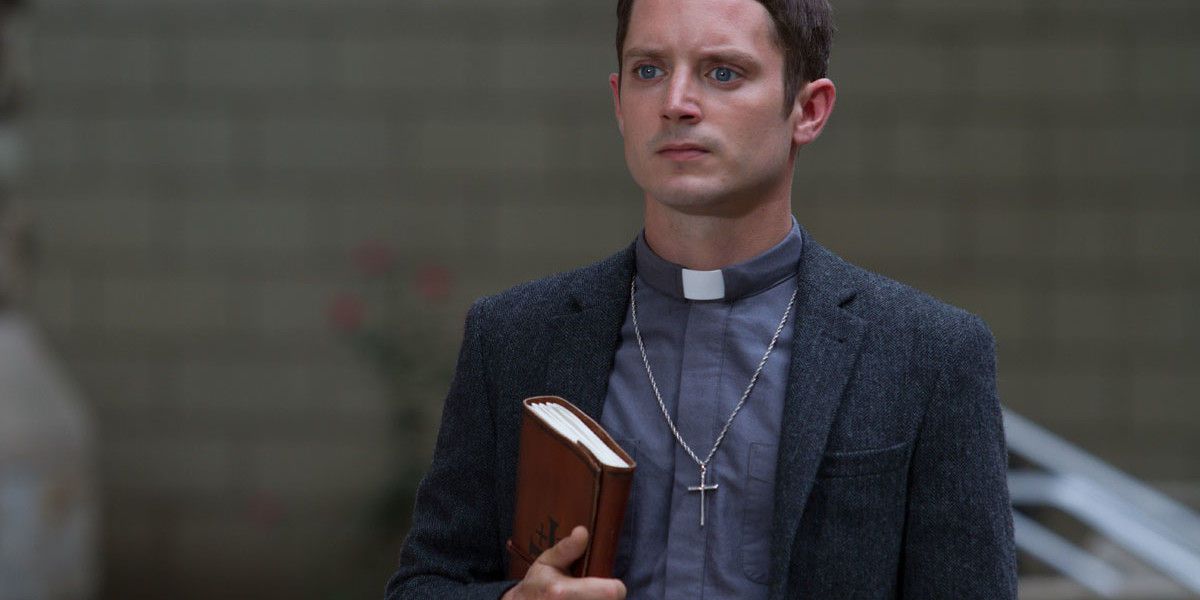 Watch Vin Diesel find his inner warrior in The Last Witch Hunter, your Sunday night movie on 19 February at 20:05 on M-Net 101.

If witch hunting gives you the creeps, don’t despair – we have two other Sunday night movie selections for you.

Go local with South African romance Happiness Is a Four-letter Word (learn more about the film here) or tune into M-Net Edge at 21:00 for The Eagle Huntress, nominated for Best Documentary at this year’s BAFTAs.

If you still have the energy, stay up a little later after your Sunday night movie and watch the delayed live broadcast of the BAFTAs at 00:00 on M-Net Movies Premiere.

Video
Spacing out
𝗧𝗵𝗶𝘀 𝘀𝘁𝗼𝗿𝘆 𝗼𝗿𝗶𝗴𝗶𝗻𝗮𝗹𝗹𝘆 𝗮𝗶𝗿𝗲𝗱 𝗼𝗻 𝟭𝟰 𝗔𝘂𝗴𝘂𝘀𝘁 𝟮𝟬𝟮𝟮. Why are we here? Are we alone? How did it all begin? Last Christmas the James Webb Space Telescope was launched into space on a 10-year mission to help find those answers. The size of a school bus, Webb is the successor to the legendary Hubble Space Telescope. Six times larger and a hundred times more powerful, its infrared view of the universe has already heralded the most exquisite pictures of the earliest galaxies and the birth and death of stars. Carte Blanche gets lost in these first stunning images of colliding galaxies and exoplanets with atmospheres that, tantalisingly, could sustain life.
Video
Nico’s first diary entry – Survivor SA
After an epic first week, Nico shares some of his highlights and talks about the different type of gameplay we’re seeing this season.
Video
Watch the Trailer – Hunter Killer
Will a group of Navy SEALS be able to prevent World War III?
Gallery
Hunter Killer