Why We Love Crime Shows

News
21 January 2016
Why do we love crime shows?
Subscribe To Watch

What is it about crime shows that keeps us hooked, not only episode after episode, but season after season? CSI: Crime Scene Investigation lasted fifteen seasons, produced a TV movie, and spawned three spin-offs. Criminal Minds is close on its heels, with eleven seasons and two spin-offs.

Starting on Thursday 21 January at 21:30 on M-Net, Criminal Minds Season 11 introduces new faces and, of course, new crimes. But before we tune in, we’re taking a closer look at what it is about crime shows, and Criminal Minds, that makes us love them so much.

Good triumphs over evil, as the FBI's Behavioural Analysis Unit (BAU) continually catch the bad guys. As much as we love the antiheroes parading through TV these days, along with triumphant villains we love to hate, it’s reassuring to watch the bad guys get caught every now and again. 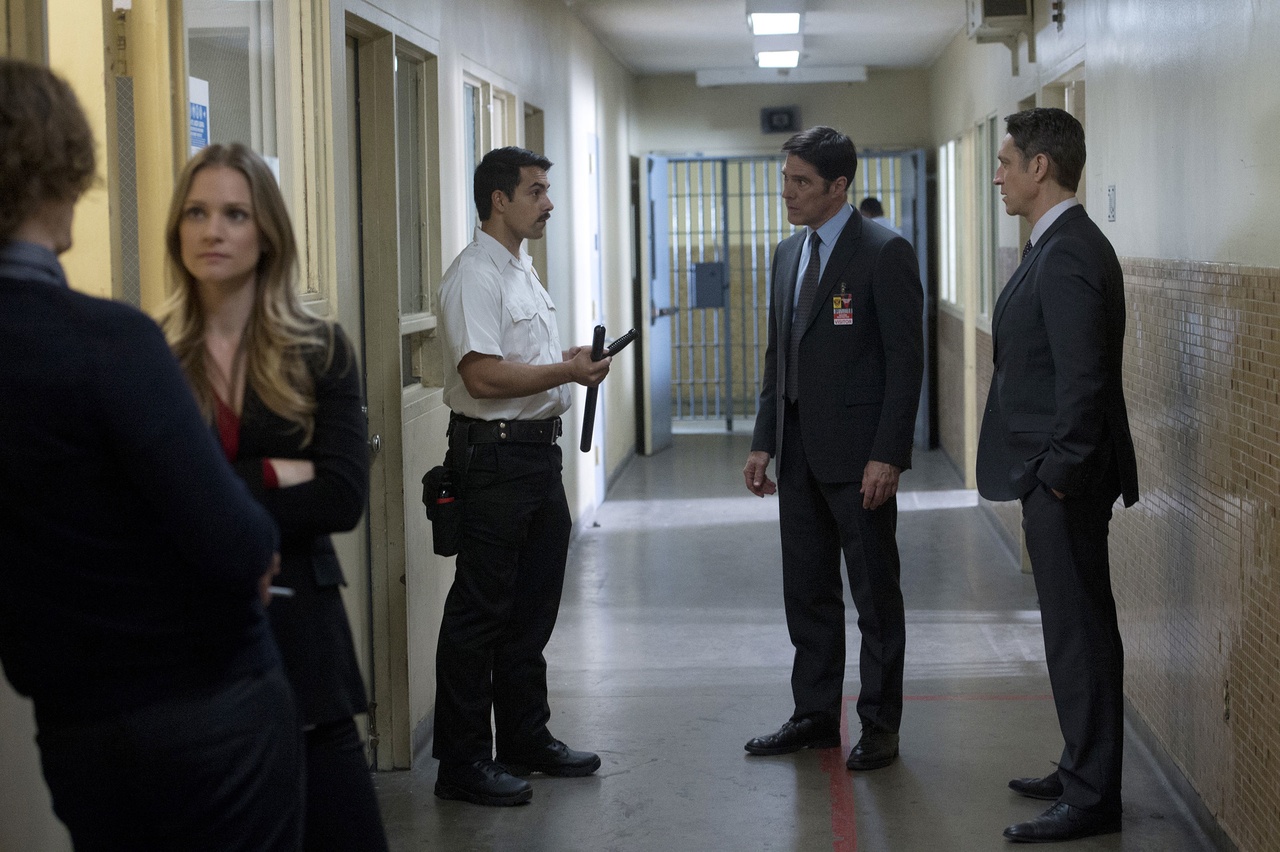 The basic premise might always be the same: a crime is committed, an investigation is launched, the bad guy is caught. But the crimes are always different and diverse, making you marvel at the amount of ways writers find to off people. 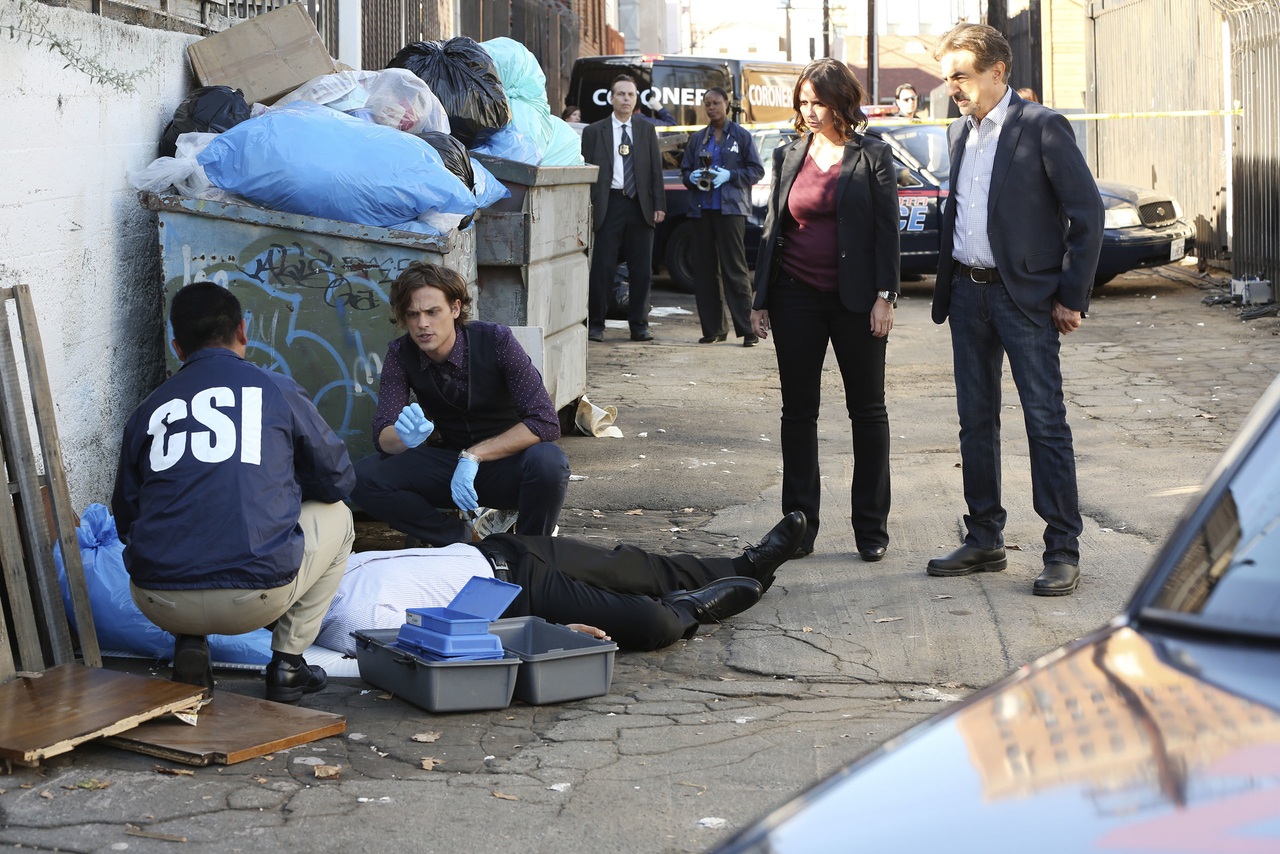 Although crime shows generally have the same premise, they tend to each have a different approach. CSI: Crime Scene Investigation emphasises forensic analysis; Cold Case works on unresolved crimes, and Motive reveals both killer and victim at the beginning of each episode. Psychology is Criminal Minds’ unique angle, as the BAU uses behavioural profiling to catch their criminal. 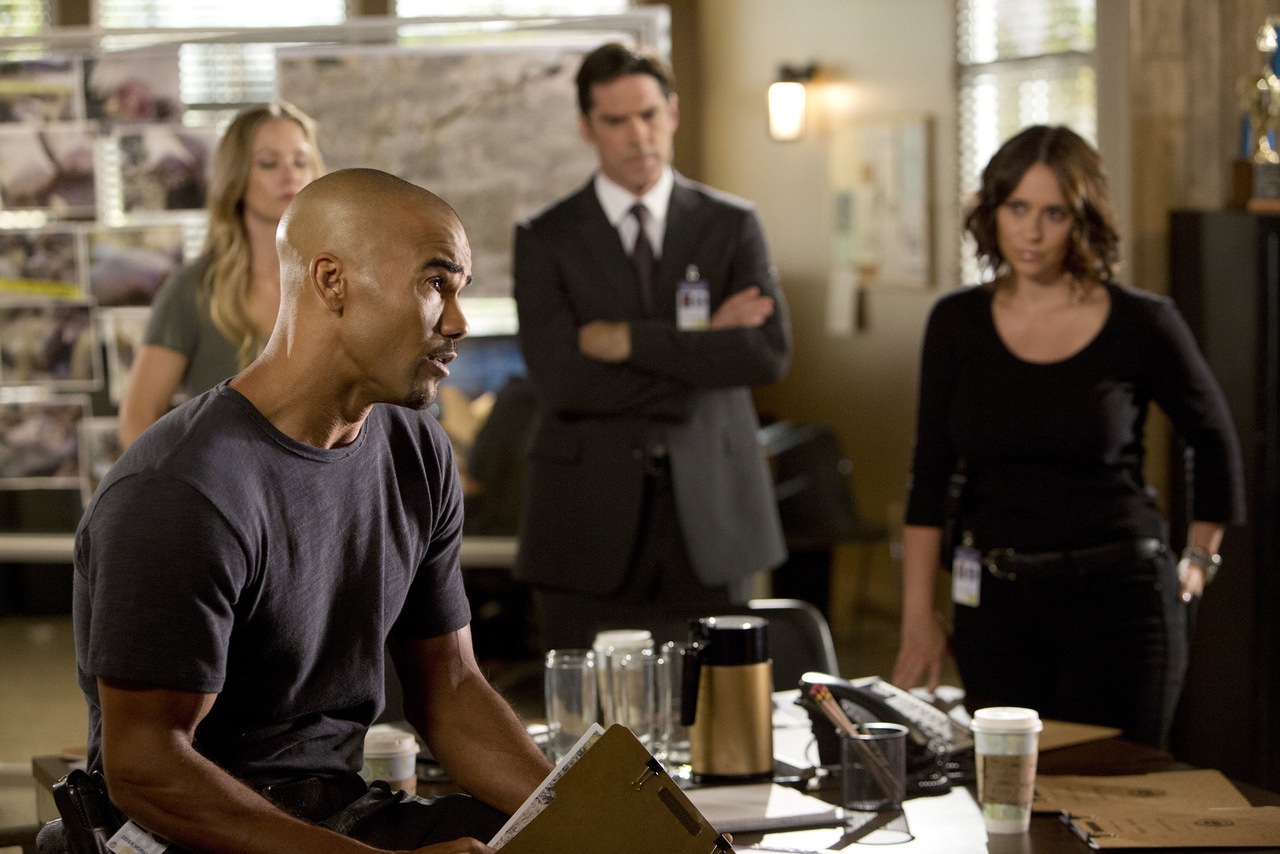 We love the complexity and drama that pulls us into the lives of the team, but we also love escapism and entertainment in the form of generally oultandish action sequences. They’re a staple of most crime shows; and Criminal Minds is no exception, keeping you on the edge of your seat, with shots of adrenallin-fuelled action. 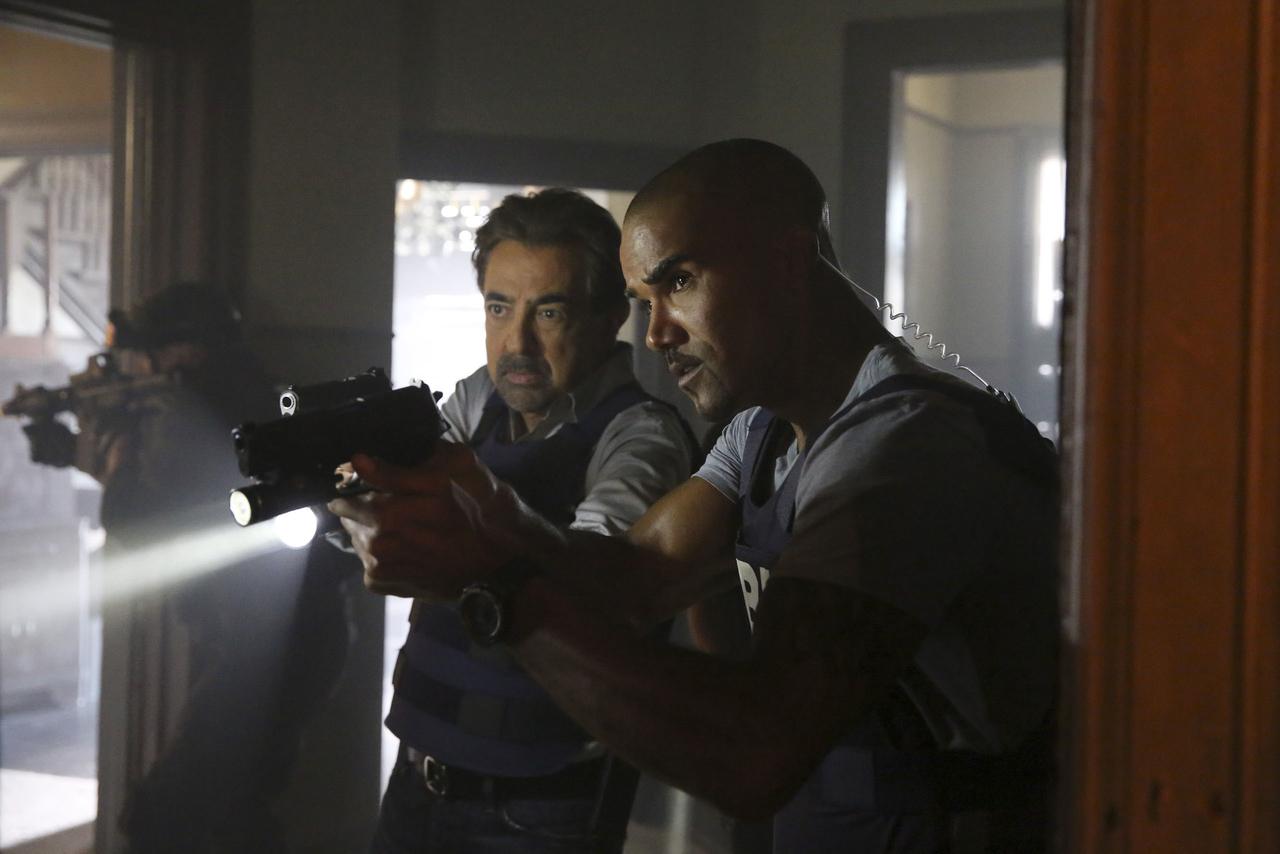 We wouldn’t care about anything in the show, if we didn’t care about the people meting out justice. Each member of the BAU has their own story to tell, fleshing out the show by creating character-driven drama. Combined with all the other elements, it’s little wonder we become so devoted to these shows. 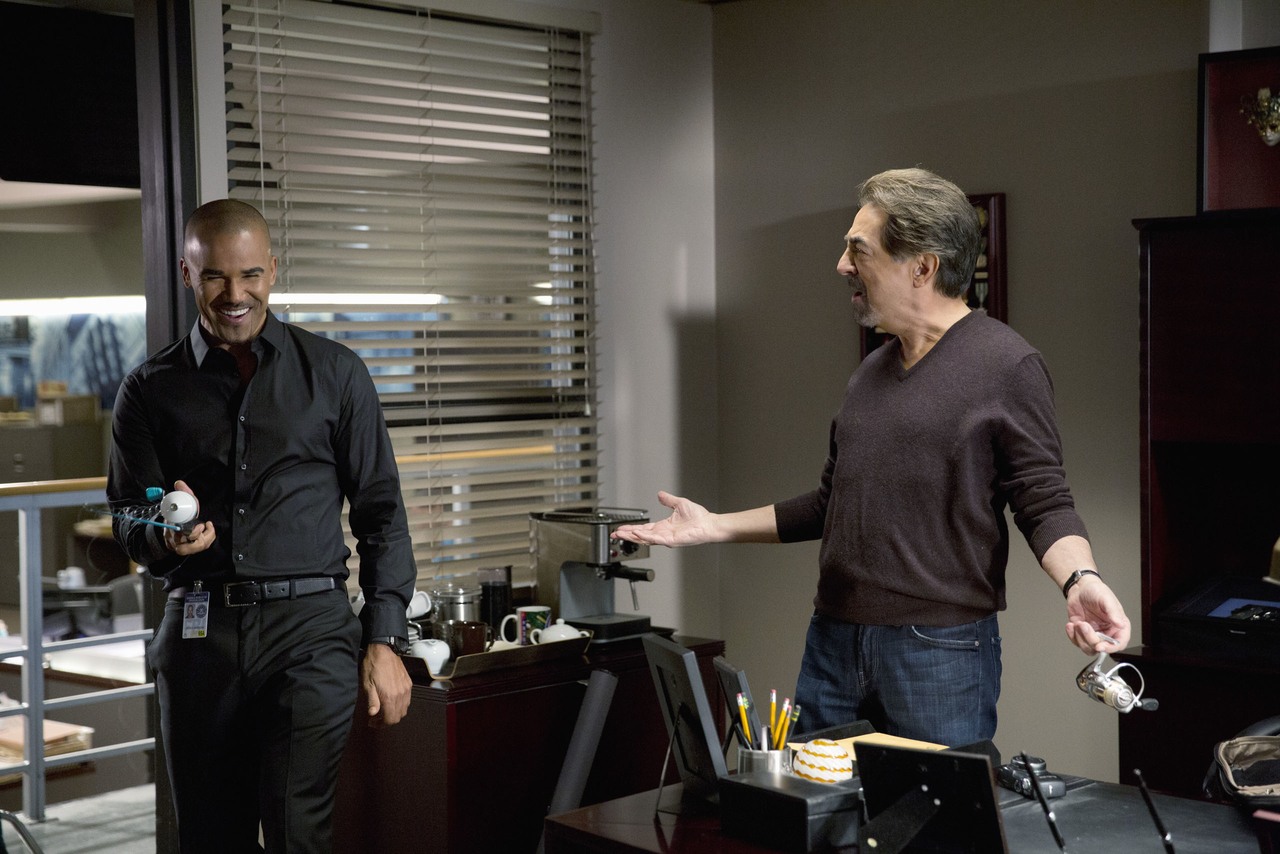 You can invest in the characters, because they tend to stick around. While the story or the actors’ lives may call for certain characters to leave shows through death or other means, most crime shows, Criminal Minds included, don’t kill off main, and much-loved, characters every five minutes. 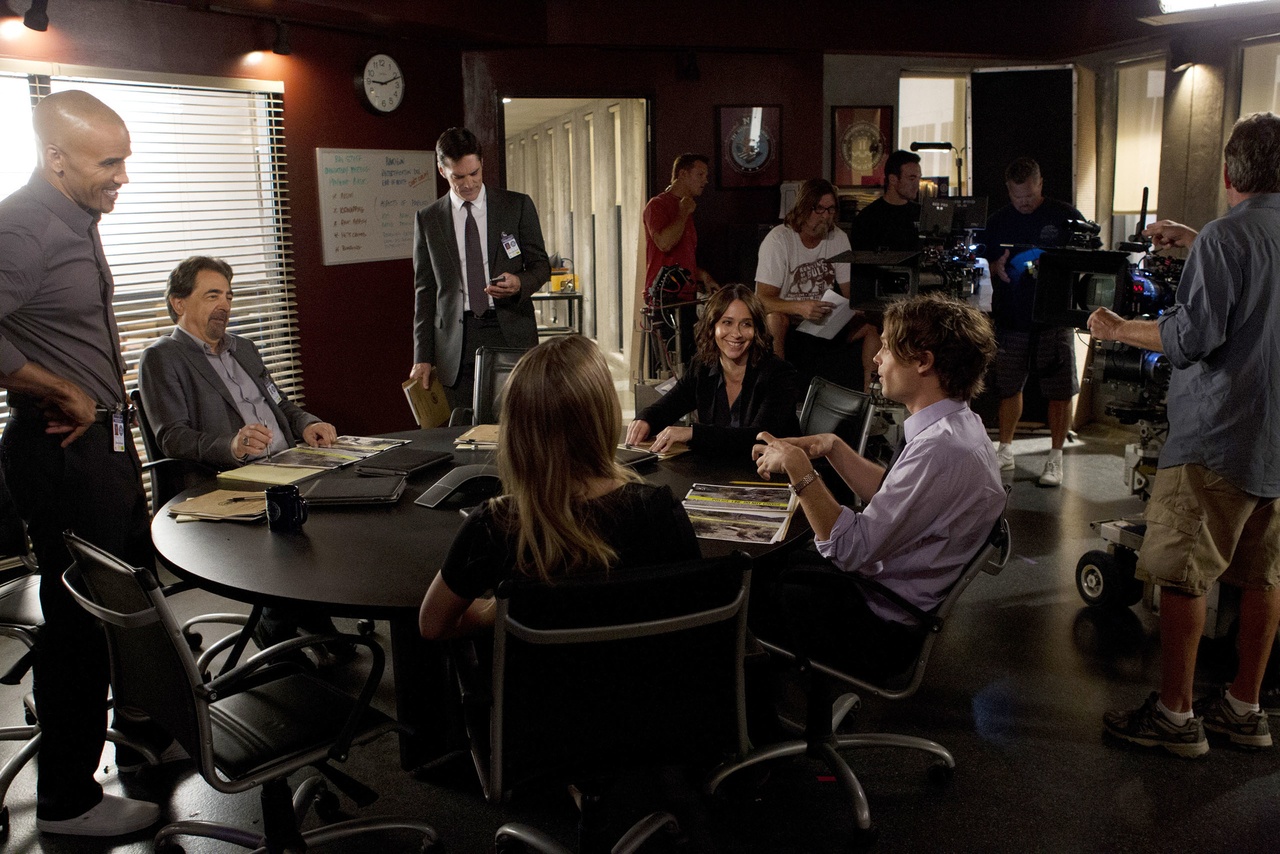 What do you love about crime shows? Share your thoughts on social media and tune in for Criminal Minds Season 11 every Thursday at 21:30 on M-Net from 21 January.

News
Reasons why we love Enakhe
A crime drama is just what you ordered from your favourite channel, Magic Showcase 143.
Video
[FROM THE ARCHIVES] Vigilante Justice
𝗧𝗵𝗶𝘀 𝘀𝘁𝗼𝗿𝘆 𝗼𝗿𝗶𝗴𝗶𝗻𝗮𝗹𝗹𝘆 𝗮𝗶𝗿𝗲𝗱 𝗼𝗻 𝟮𝟭 𝗝𝘂𝗹𝘆 𝟮𝟬𝟭𝟵. Against the backdrop of South Africa’s soaring crime rate and the outsourcing of safety and security to private companies in suburbia, Carte Blanche gets unprecedented access to the well-organised and notorious Mayitsha group that has become prosecutor, judge and executioner for anyone accused of a crime in their Eastern Cape home village – and they claim a startling success rate. Research shows that 3% of South Africans belong to vigilante groups. Can this kind of outsourced justice restore the peace or will it further perpetuate division in a country where citizens are fed up with the high levels of violence? Your favourite episodes are now available on Carte Blanche: The Podcast: https://bit.ly/PodcastCB
News
5 reasons why we love Spider-Man
Here’s why we love this famous wall-climber.
News
Why We Love Hugh Grant
Celebrating an amazing actor.