Why Sylvester Stallone is an action hero archetype

News
29 September 2020
He has cemented his iconic status.
Subscribe To Watch

Action heroes have come and gone with some frequency throughout Hollywood history, yet Sylvester Stallone, aka Sly, has managed to remain relevant with continued successes not only in acting, but writing and directing movies too. Clearly he is multitalented!

Stallone remains an action hero archetype and this is why we think so. 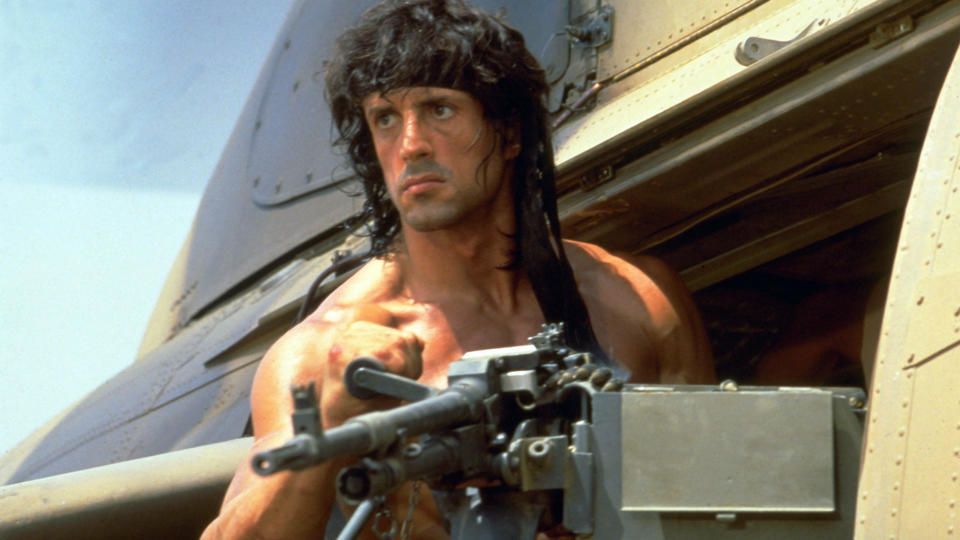 Having more muscles than fat is a prerequisite to be able to single-handedly fight off the bad guys. And it is clear that Sly has very little body fat, making him the perfect action hero to go out there and wrestle for justice. "Action movies in the '80s were a bombardment of viciousness, often featuring the singular figure taking on an entire establishment armed with nothing but the largest gun money can buy," reads the Esquire website.

"The excessiveness of these movies, in particular the grotesque and gratuitous Rambo sequels, is often lampooned today, but there still remains something strangely endearing about a freakishly large man with one-percent body fat, who has taken the time to oil himself up and wrap a bandana around his head before going on a one-man war against the Soviet Union, while proudly shouting puns in broken English." 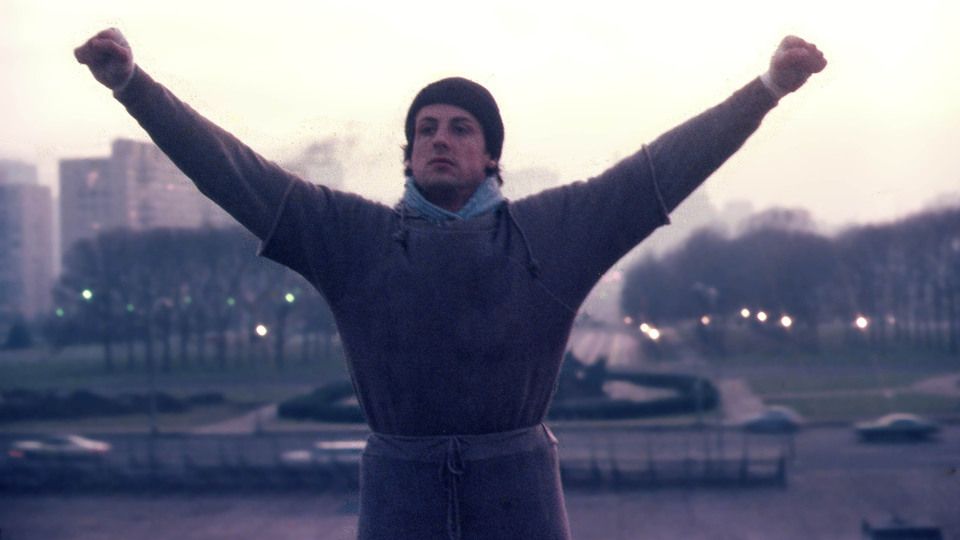 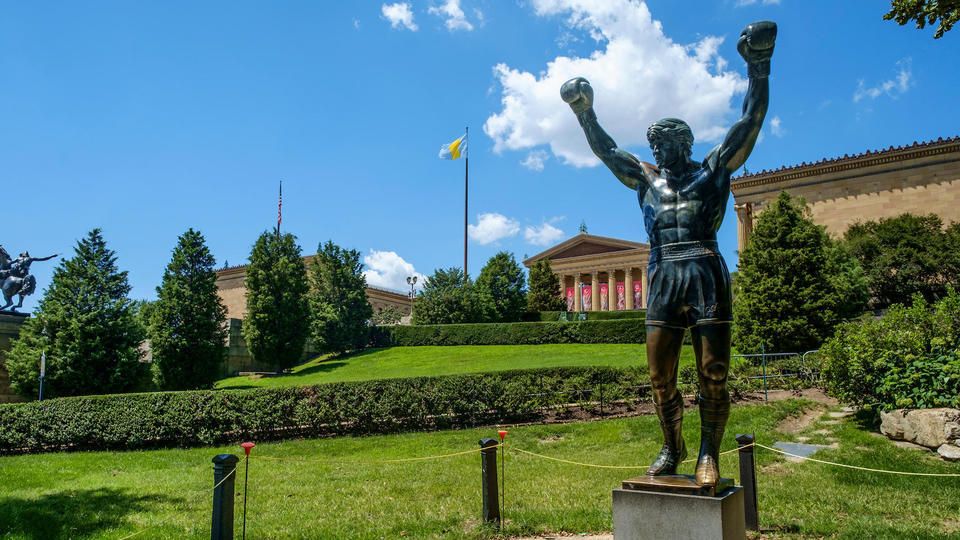 Rocky Balboa. John Rambo. These characters led two successful film franchises of, well, Rocky and Rambo. With Sly taking on these roles, it is difficult to imagine anyone else in these movies.

"Since that seminal motion picture, Rocky grew to a franchise of five sequels and in 2006 Stallone concluded the series with Rocky Balboa, a critical and audience success which resolutely confirmed both Stallone and Rocky as iconic cultural symbols," reads the actor's biography on his website. "In addition, to commemorate a character which has become as real as any living person to film-going audiences around the world, a statue of Rocky Balboa was placed at the foot of the now-famous steps of the Philadelphia Art Museum ..." 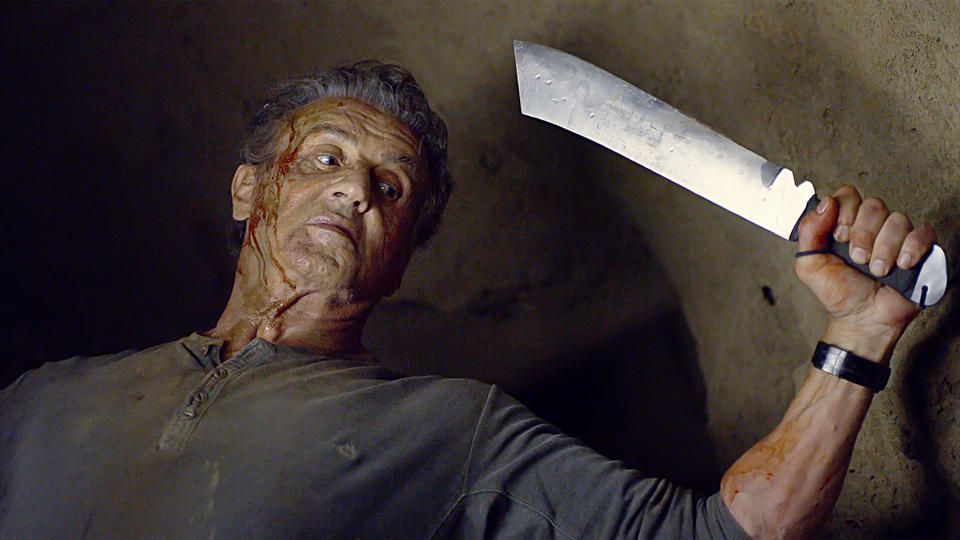 Despite not being a very tall guy at 1.75 meters or so, he still looks menacing. How is that possible?

"A tip for you guys out there who perhaps, like me don't have the height advantage but want to create a powerful looking shape — train your traps and forearms. That's something I did for the film [The Expendables]. Something I've learned over the years, it creates the illusion of being much, much bigger," he says in a media report.

Watch Escape Plan: The Extractors your Sunday night movie on 4 October at 20:05 (CAT) on M-Net channel 101.

If you miss any of these movies on M-Net 101 you can always watch them on DStv Catch Up.

Video
Namhla Mtwa's demise
𝗧𝗵𝗶𝘀 𝘀𝘁𝗼𝗿𝘆 𝗼𝗿𝗶𝗴𝗶𝗻𝗮𝗹𝗹𝘆 𝗮𝗶𝗿𝗲𝗱 𝗼𝗻 𝟱 𝗝𝘂𝗻𝗲 𝟮𝟬𝟮𝟮. It was the evening of 21 April and Namhla Mtwa parked in her driveway in Mthatha – as always. But tonight was different. She was killed by a waiting gunman, her body riddled with nine bullets. In a society inured to daily violence, her brutal murder didn’t reverberate around the country; police didn’t spring into action. A month later, her frustrated sister took to social media to reveal how an abusive relationship with a well-known businessman could be the real cause of her death. As Namhla’s tragic story belatedly captures headlines, Carte Blanche heads to Mthatha to ask why gender-based violence continues unabated.
Video
Holding out for a hero – Survivor SA
Another tribal immunity challenge has the castaways pulling out all the stops. Also up for grabs is a breakfast feast compliments of FutureLife.
Gallery
Escape Plan: The Extractors
See these images from the movie.
Video
Watch the trailer - Escape Plan: The Extractors
See the return of Sylvester Stallone and his team in Escape Plan: The Extractors.