Why Martin Scorsese is Awesome

February is around the corner, which means the premiere of Vinyl on M-Net Edge is just a little bit closer. Infused with the sex, drugs and rock ‘n’ roll of the ‘70s, the highly anticipated series from HBO has acclaimed filmmaker Martin Scorsese serving as one of the executive producers. Since we’re fans of his work, we thought we’d take a closer look at this Hollywood great, and why we think he’s so awesome.

You already know he’s one of the big wigs behind Vinyl, but did you know he’s also one of the executive producers on Boardwalk Empire? Already in its fifth season (which you can watch on M-Net Edge, Wednesdays at 22:00) the show has garnered acclaim from critics and crowds. 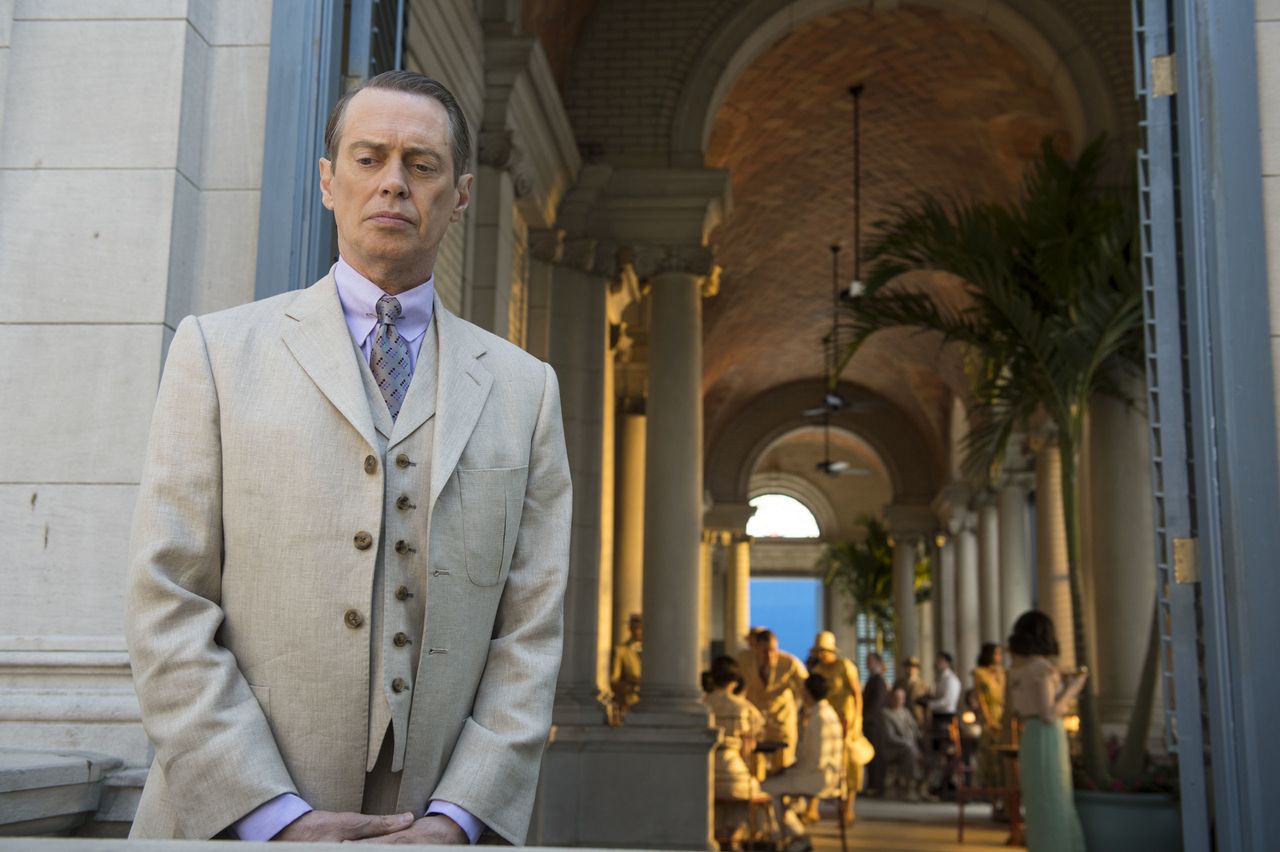 Scorsese is best known for his movies. While he’s won heaps upon piles of awards, he doesn’t need trophies to prove his brilliance, or please his fans. With movies like Mean Streets and Taxi Driver in the ‘70s, After Hours and The Colour of Money in the ‘80s, Goodfellas and Kundun in the ‘90s, and The Departed and The Wolf of Wolf Street in the Noughties, Scorsese has delivered decades worth of gripping movies that have rightfully become Hollywood classics. 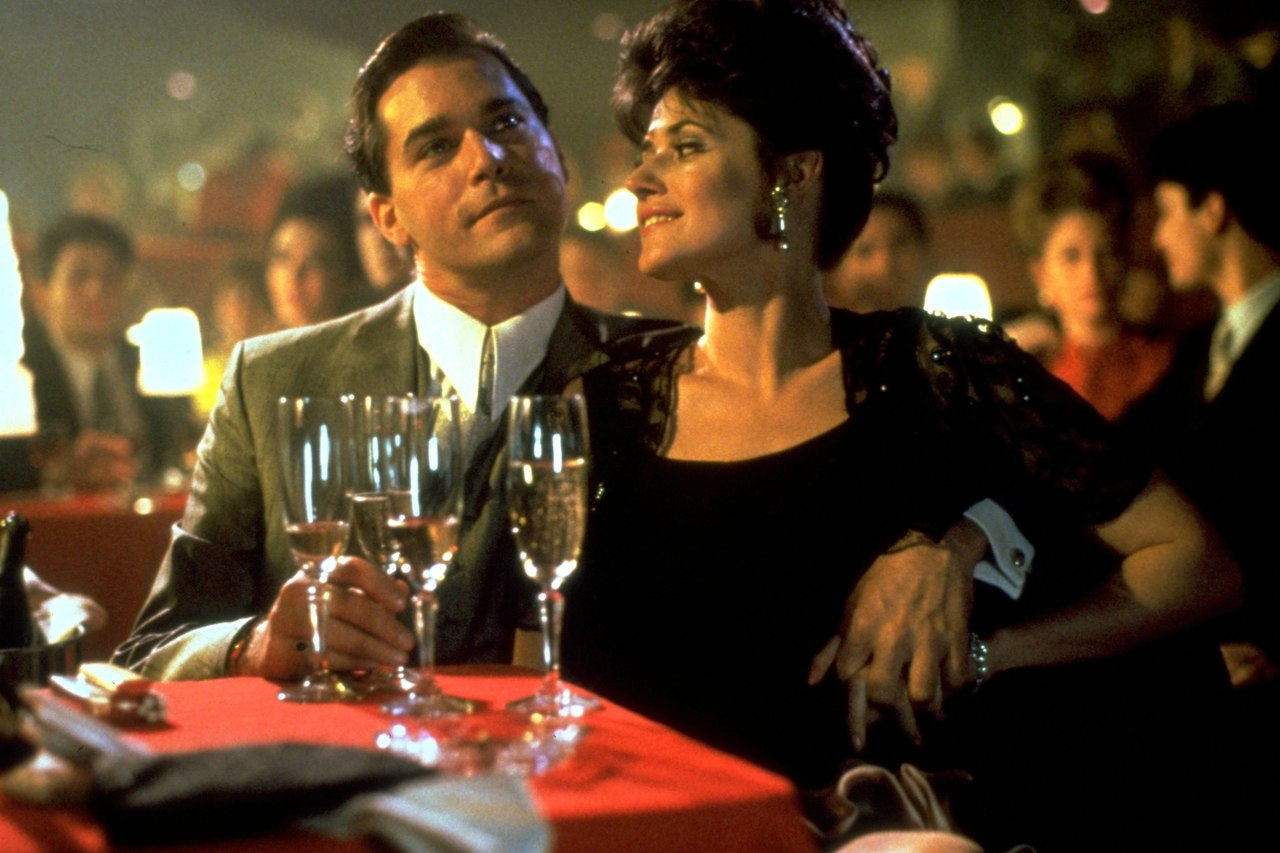 Like Woody Allen, Scorsese loves his native New York. Most of the stories in his films' tales are told here, and Scorcese’s work paradoxically reflects a hard yet tender truth about the great city. Regular cinematographers Robert Richardson and Michael Chapman have helped him capture NYC with shots that complement the city, the story, and the characters in both. 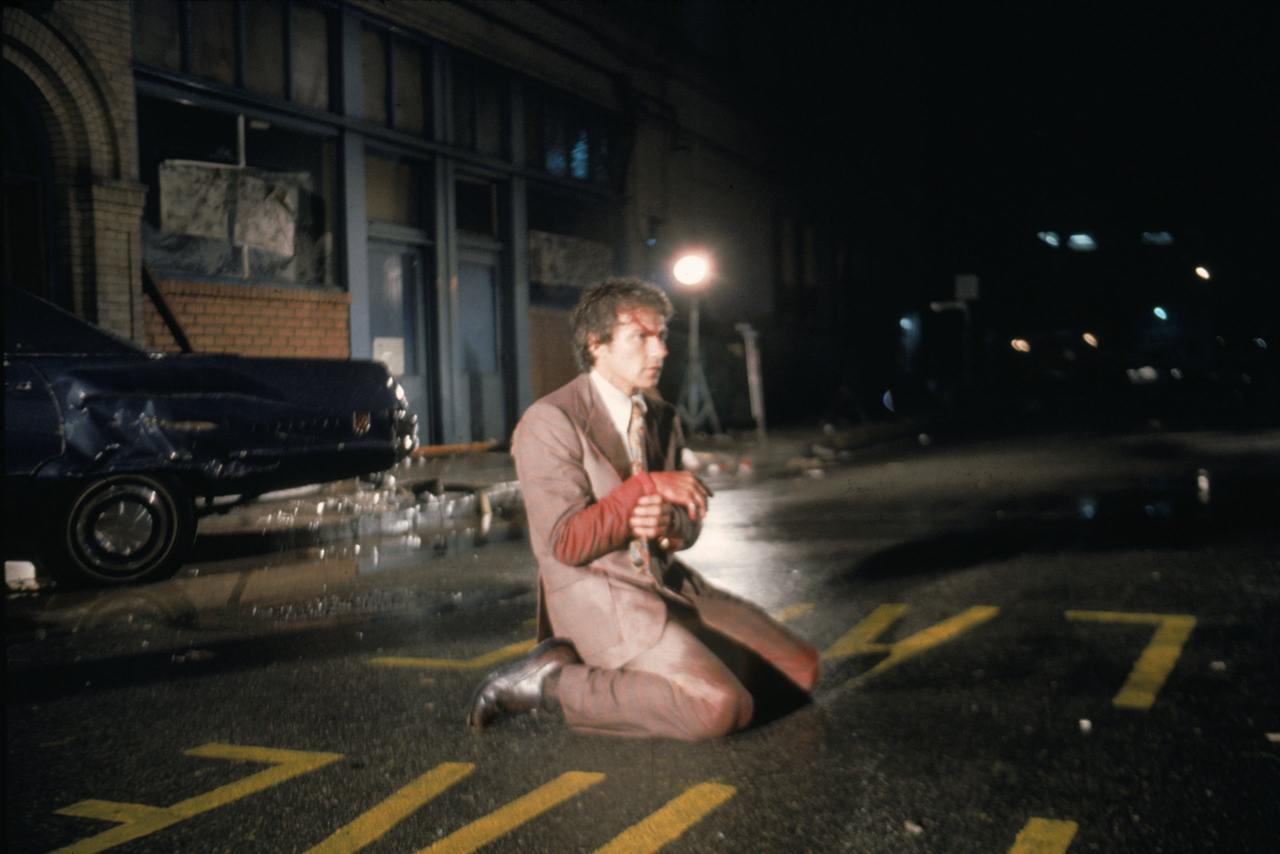 Although we usually know to expect a gritty story told with raw emotion and featuring an anti-hero, every now and again Scorsese goes against type. He sent chills down our spine with thrillers Cape Fear and Shutter Island, and delighted with his homage to filmmaking, Hugo. None of these films are set in New York, proving that he is just as comfortable in streets outside his city. 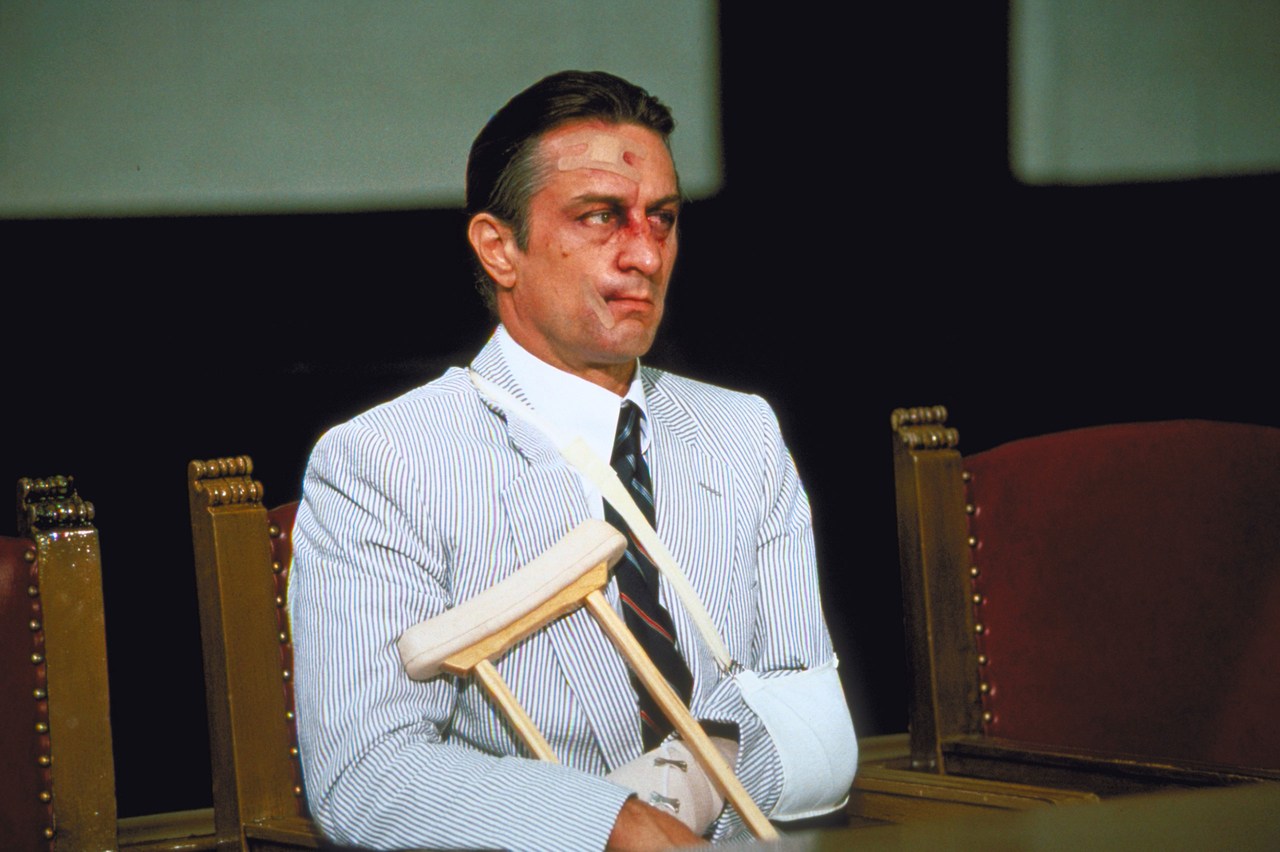 Music plays an integral part in Scorsese’s work, as it should in any film; but this director has a close relationship with the soundtrack. However, not just his movie music is indicative of his love for the art. Several music documentaries form part of his work, including No Direction Home (about Bob Dylan) and Shine A Light (about The Rolling Stones). Scorsese even directed a musical, set in his beloved hometown, New York, New York. It comes as little surprise, then, to find him behind a show all about rock ‘n’ roll: Vinyl, of course. 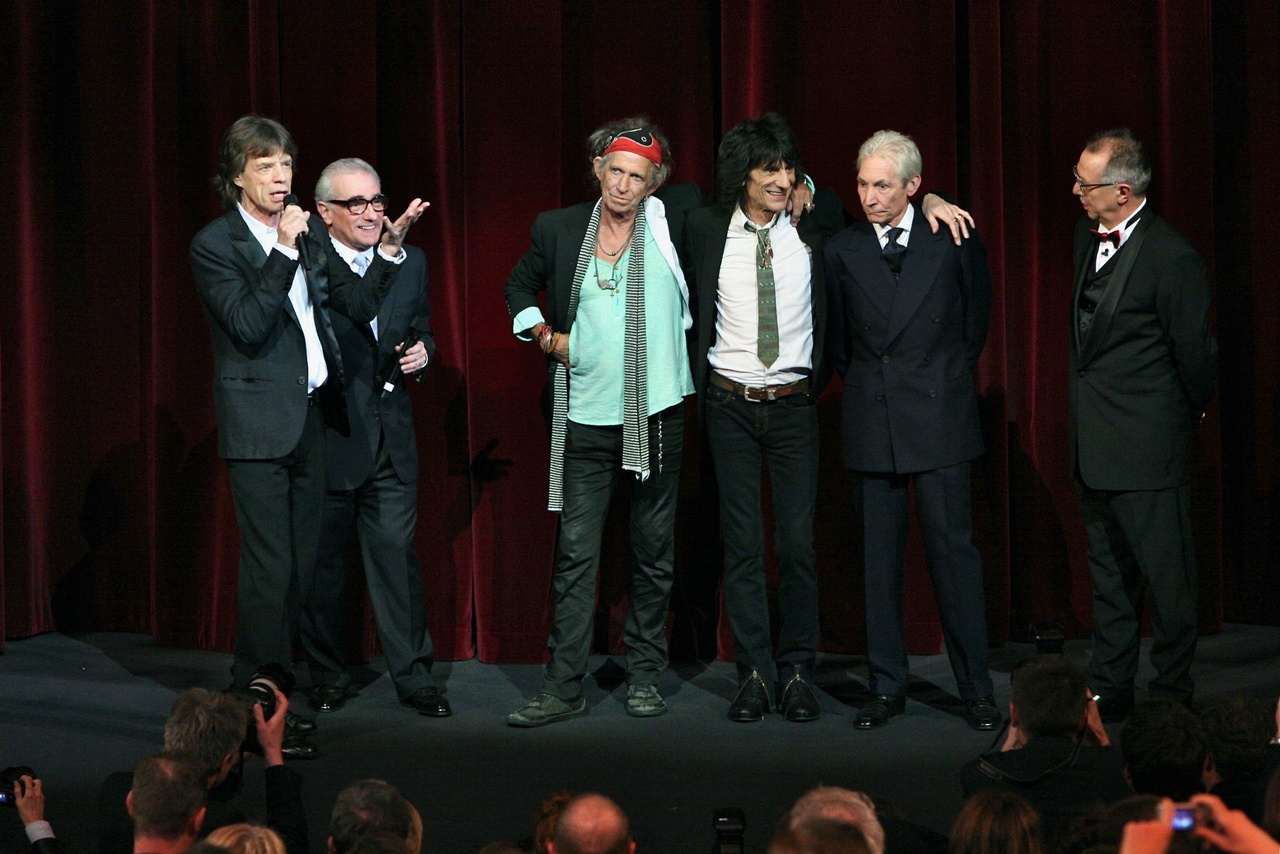 Not only do Scorsese movies come with brilliant casts, but also brilliant performances. Cate Blanchett and Robert De Niro both won Oscars® for their work in his movies: The Aviator and Raging Bull, respectively. Scorsese also pulls great performances out of actors who sometimes make poor choices when it comes to films and characters. Mark Wahlberg, Kate Beckinsale and Nicolas Cage have all proved their talent in Scorsese-directed flicks. 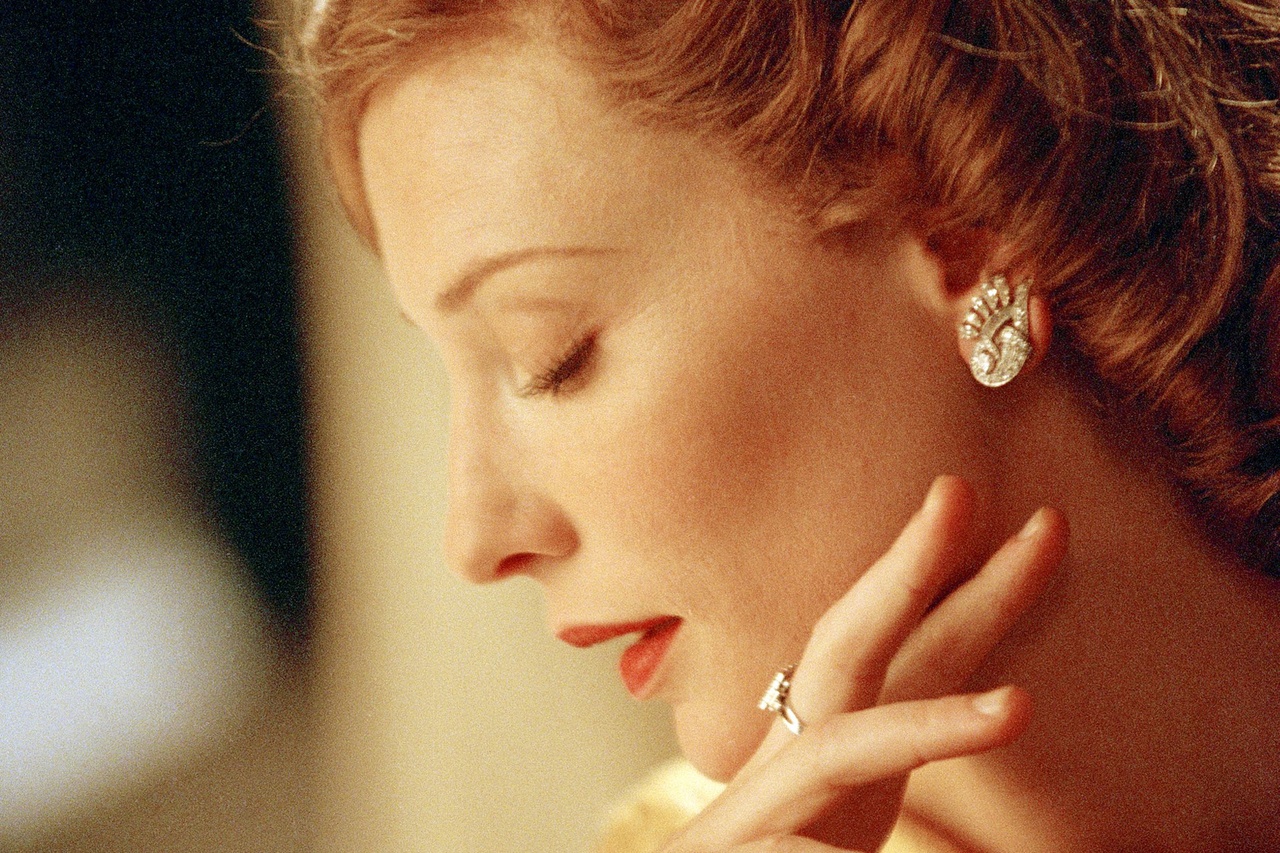 Always is an exaggeration, but there’s no denying DiCaprio has become Scorsese’s go-to guy. After starring with DiCaprio in This Boy’s Life, Robert De Niro (Scorsese’s former go-to guy) told the director to keep an eye on the young prodigy. Nine years later, DiCaprio was cast in Gangs of New York, and since then the pair have made another four movies together, and will be reuniting for Devil in the White City. 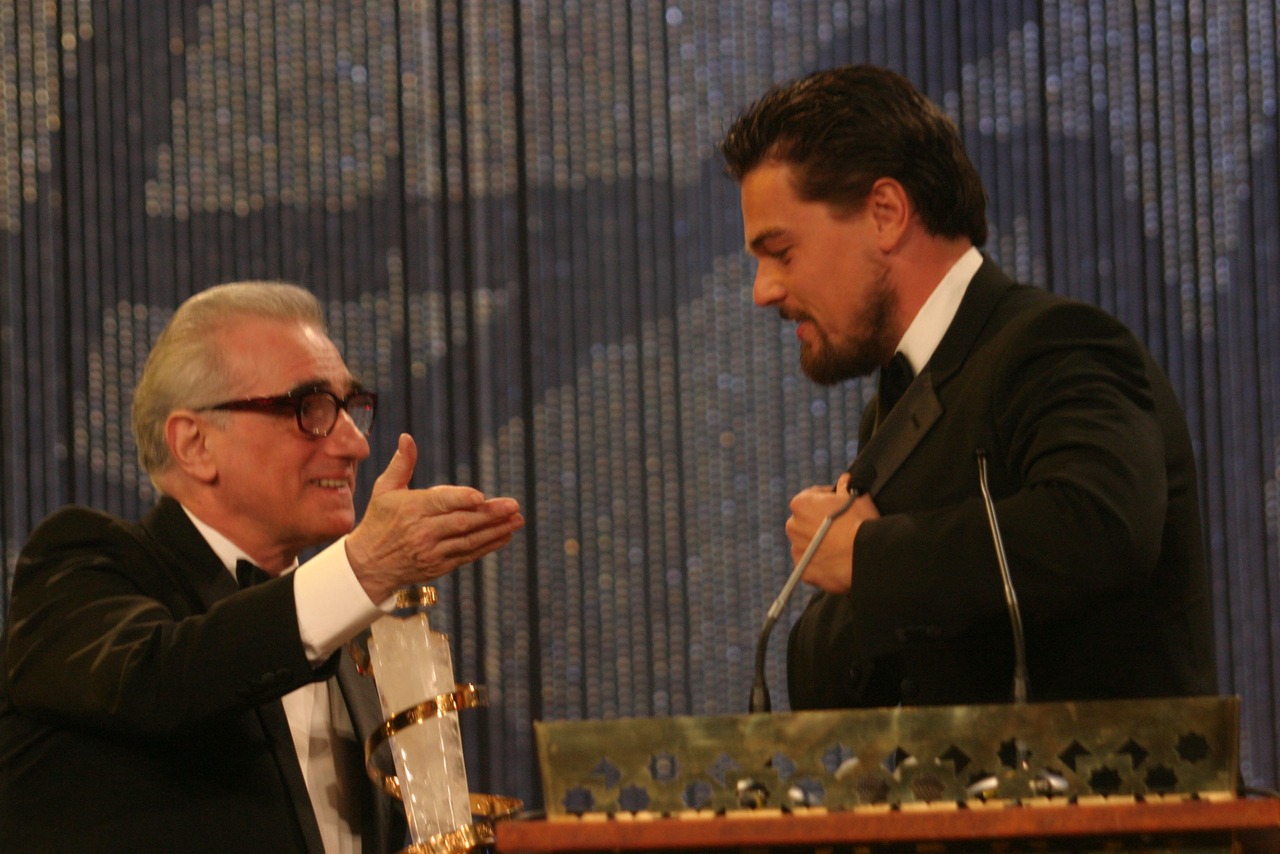 Directing the First Episode of Vinyl

Yes, in case you missed it, Scorsese is doing more than just calling the money shots on Vinyl, he’s calling the actual shots as director of the very first episode. Set in New York, focusing on rock ‘n’ roll and featuring a stunning cast, he’s clearly the perfect man for the part. 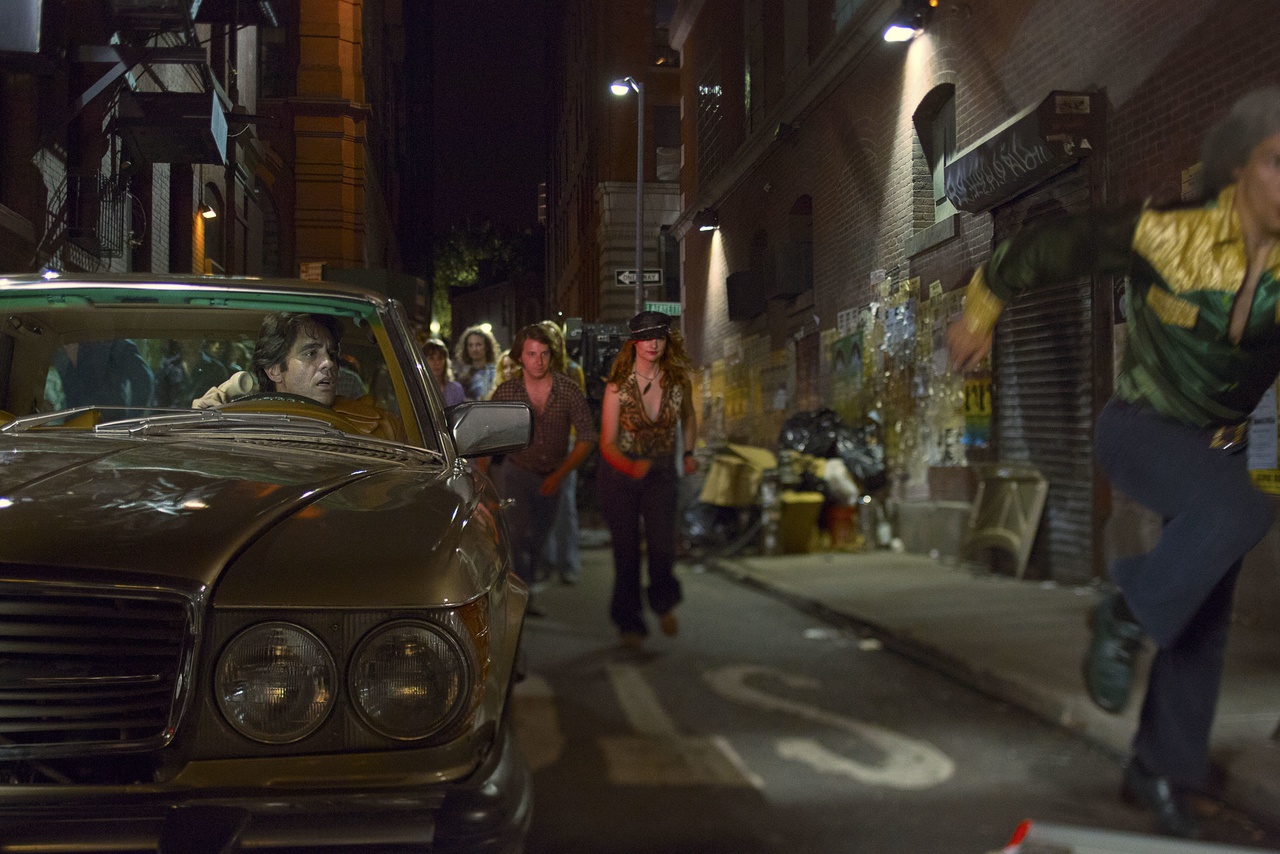 Watch the two-hour series premiere of Vinyl, Express from the US, on 16 February at 03:00 on M-Net Edge.