What to Watch this June on M-Net, Binge, and City

Check out the new shows and seasons heading your way this June on M-Net channel 101 and M-Net City channel 115.
Remember to look out for your favourite HBO classics on M-Net Binge 114.

New Amsterdam Season 2
Starts Monday 1 June at 19:00
This unique medical drama returns for another season, as Max tries to find a new normal after the accident and the birth of his child.

The Block Australia Season 12
Starts Tuesday 2 June at 17:40
In this Australian reality show, four couples compete against each other to renovate houses and auction them for the highest price.

Billions Season 5
Starts Tuesday 9 June at 22:00
The stakes are in the billions in the final season of this provocative drama starring Paul Giamatti and Damian Lewis as two men caught in a struggle for justice, power, and money.

Homeland Season 8
Starts Thursday 11 June at 21:00
The final season finds Carrie Mathison recovering from months of brutal confinement in a Russian gulag. Her body is healing, but her memory remains fractured – which is a problem for Saul, now National Security Advisor to the newly ascendant President Warner.

Curb Your Enthusiasm Season 10
Starts Friday 19 June at 22:30
Larry gets into a series of escalating predicaments as he takes on a major project to spite a new adversary – an undertaking that proves to be more complicated than he anticipated. 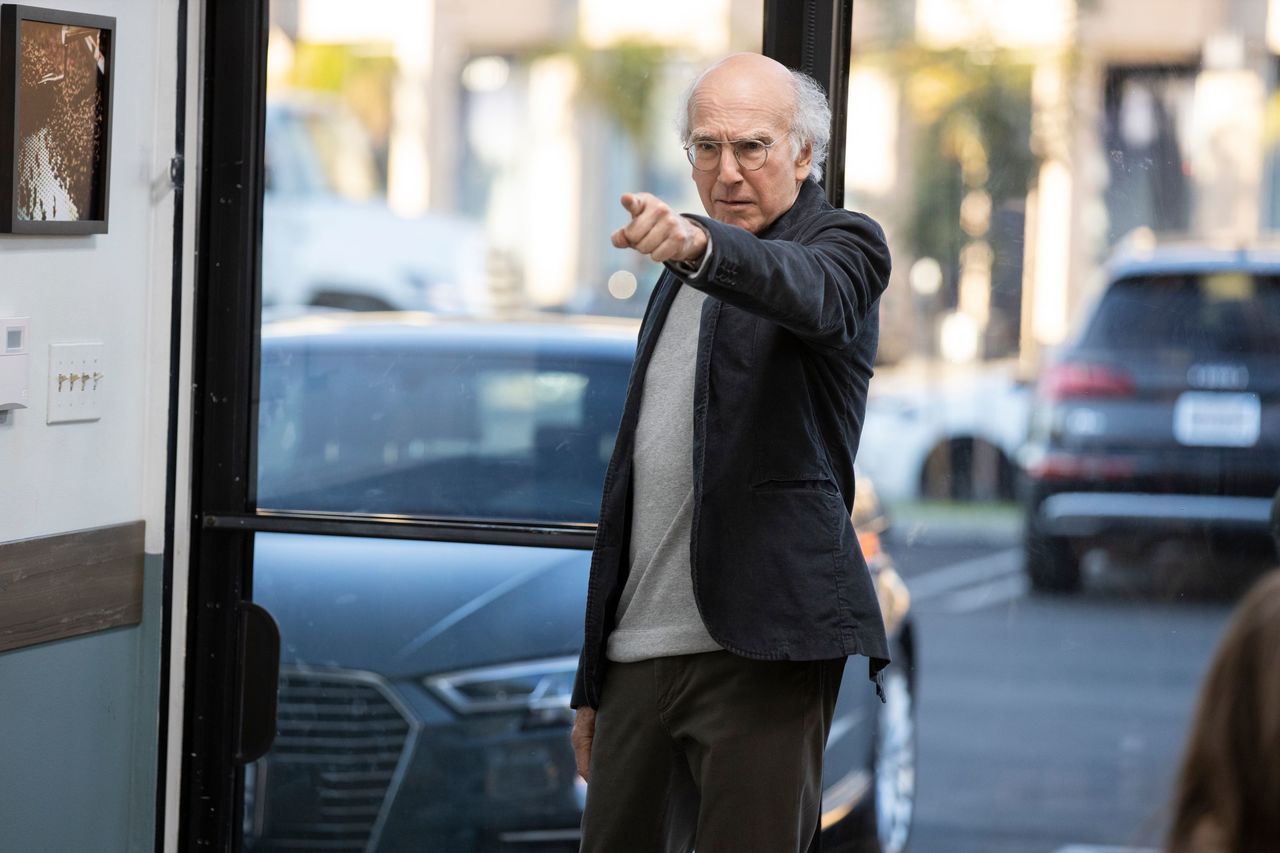 The Connors Season 2
Returns from break on Saturday 20 June at 17:00
The escapades of the iconic television family continue.

Years and Years
Starts Monday 22 June at 22:00
A great British sci-fi mini-series starring Emma Thompson. Set in the near future, it follows a family as they try to cope with the changes in their society. 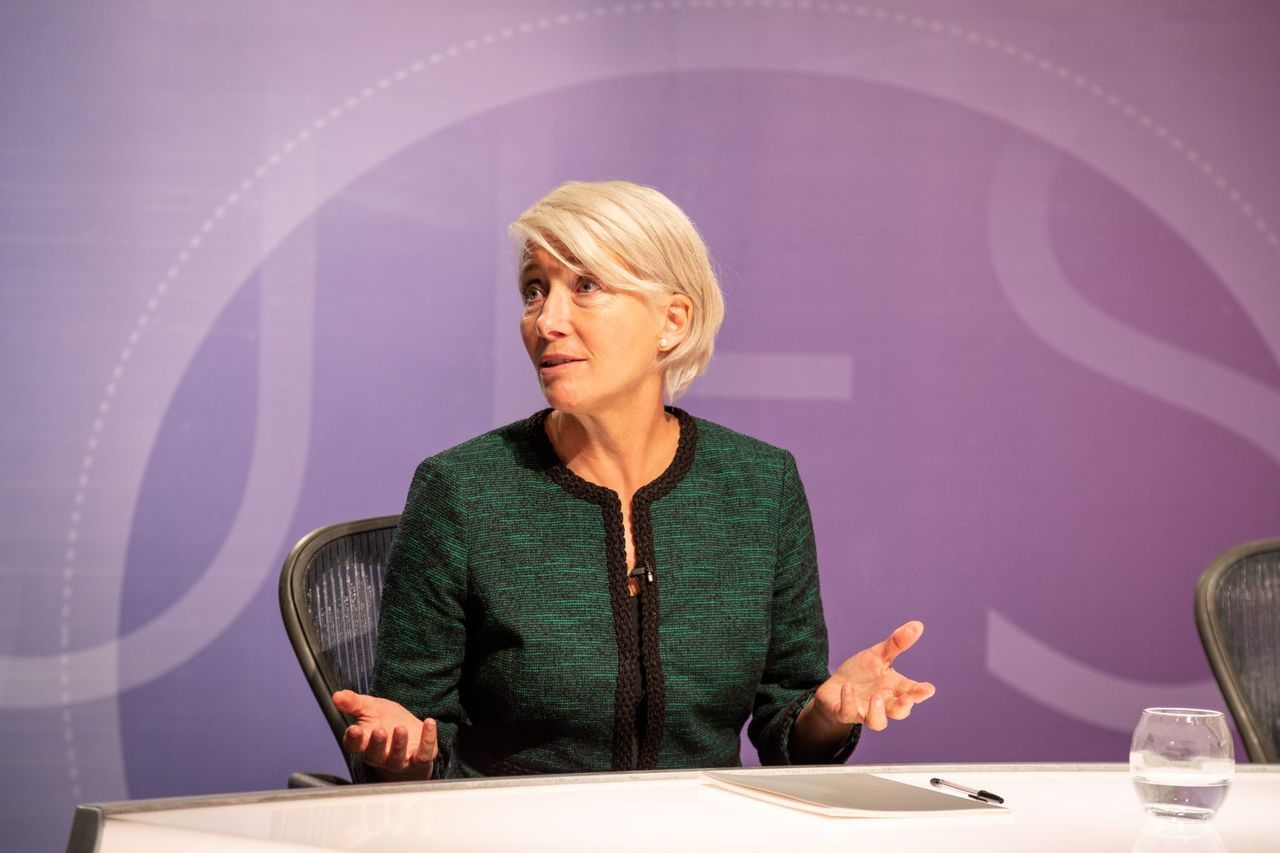 Dollface Season 1
Starts Friday 26 June at 22:00
Kat Dennings, star of 2 Broke Girls, stars in this quirky, fun-filled comedy. After being dumped by her long-time boyfriend, a woman tries to reconnect with the friends she neglected during the relationship. 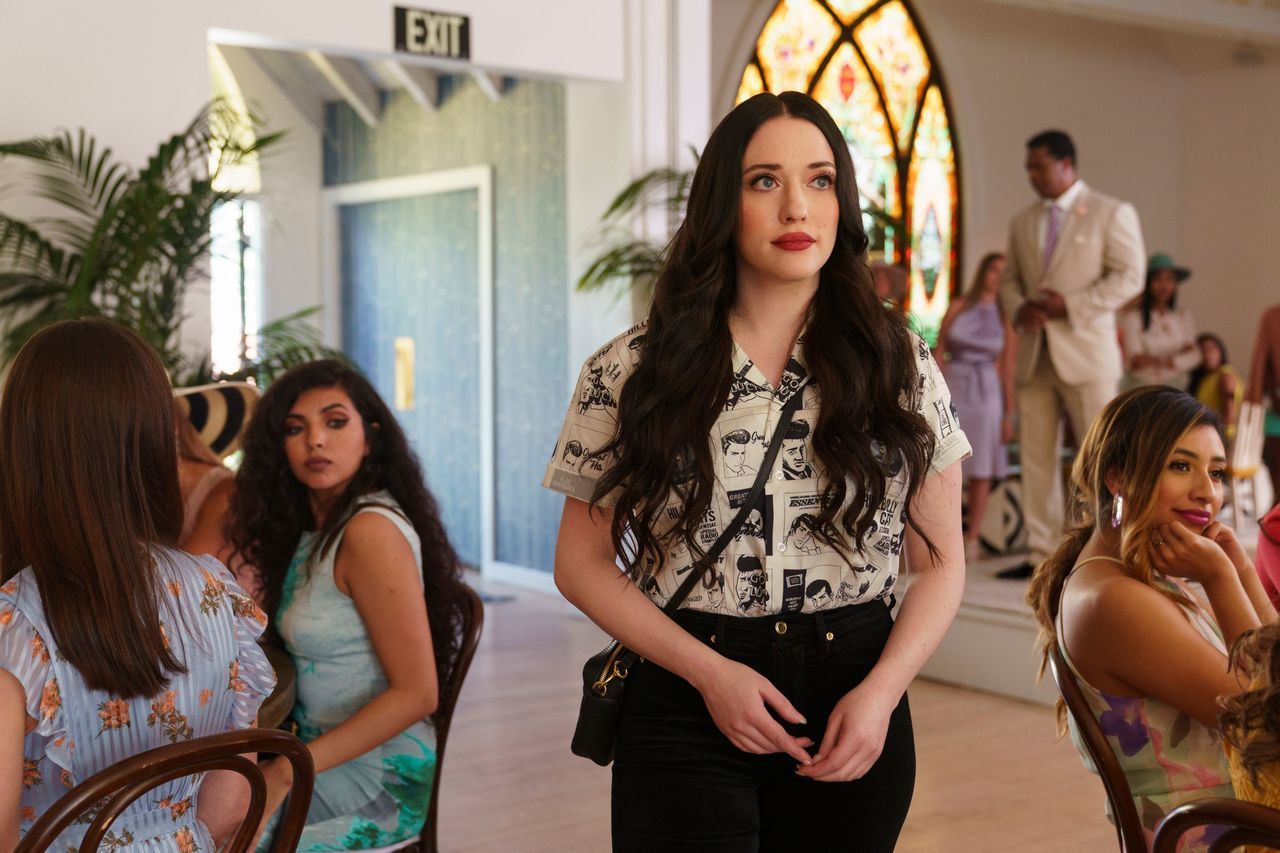 Will & Grace Season 11
Starts Saturday 27 June at 18:30
A decade after their unforgettable eight-season run, comedy's fabulous foursome made a comeback as Will, Grace, Jack, and Karen. The eleventh season will be their last. 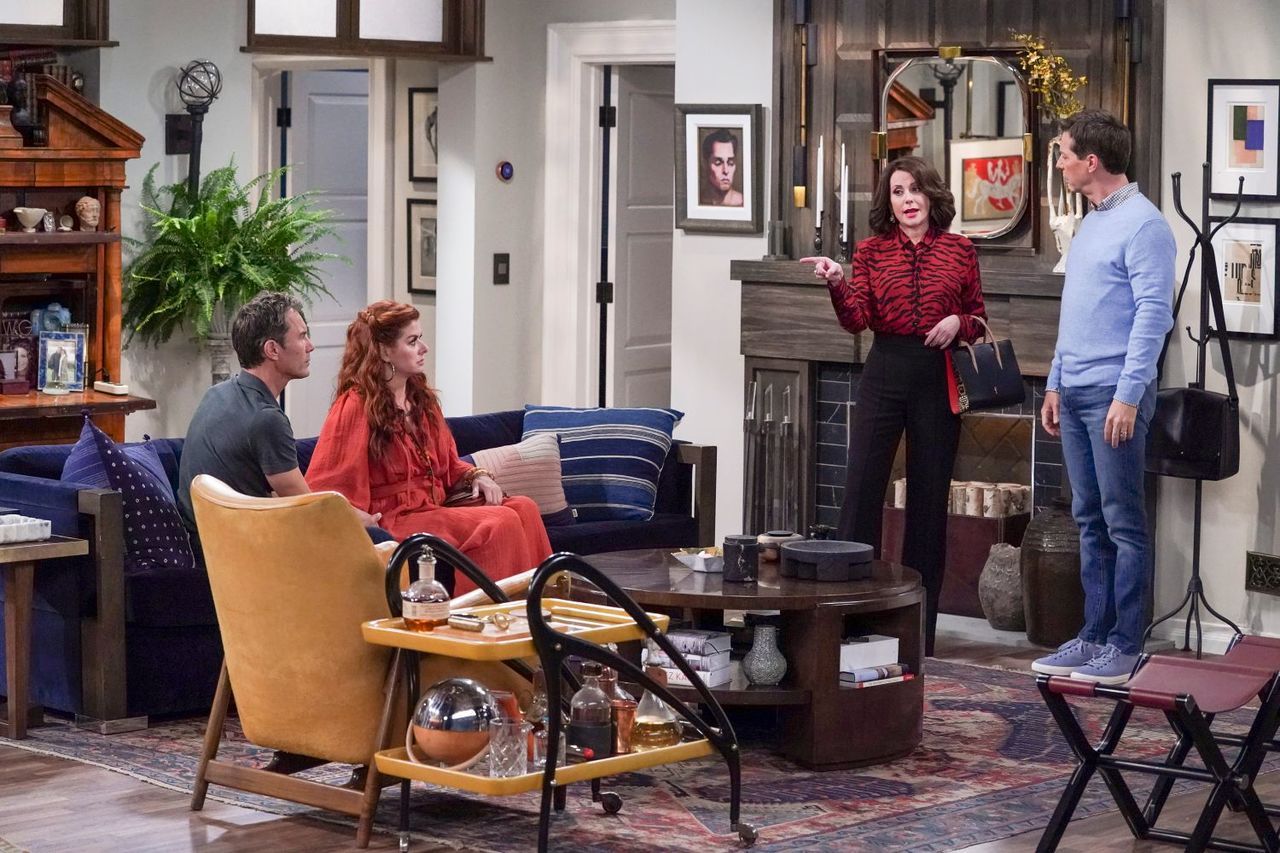 Find out why you should be watching AHS: 1984 here.

All Rise Season 1
Starts Monday 8 June at 19:10
Newly-appointed judge Lola Carmichael works to get justice for people amidst a flawed legal system.

God Friended Me Season 2
Starts Thursday 11 June at 20:00
Miles tries to help the God Account's new friend, Joy Chen, figure out what the account wants from her after she receives her first friend suggestion since getting Miles's name. 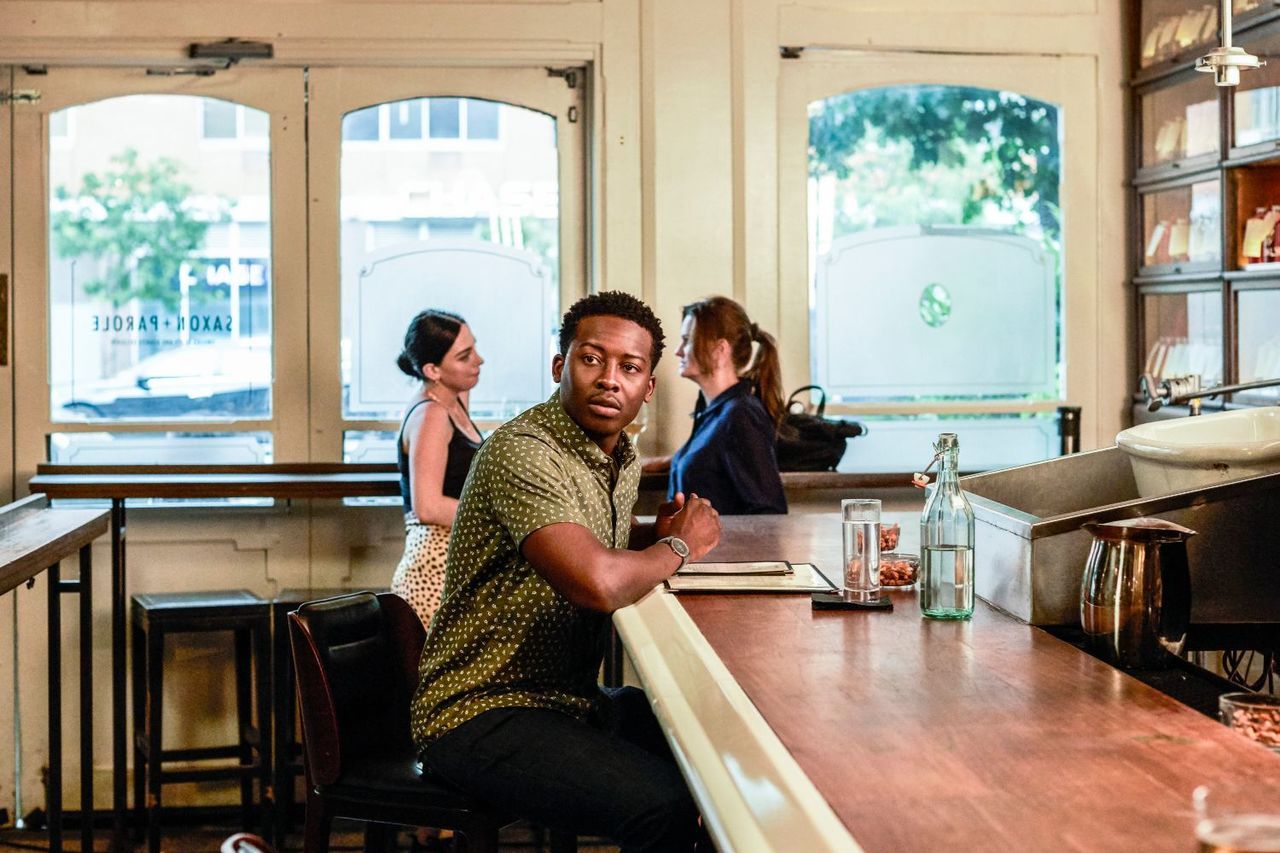 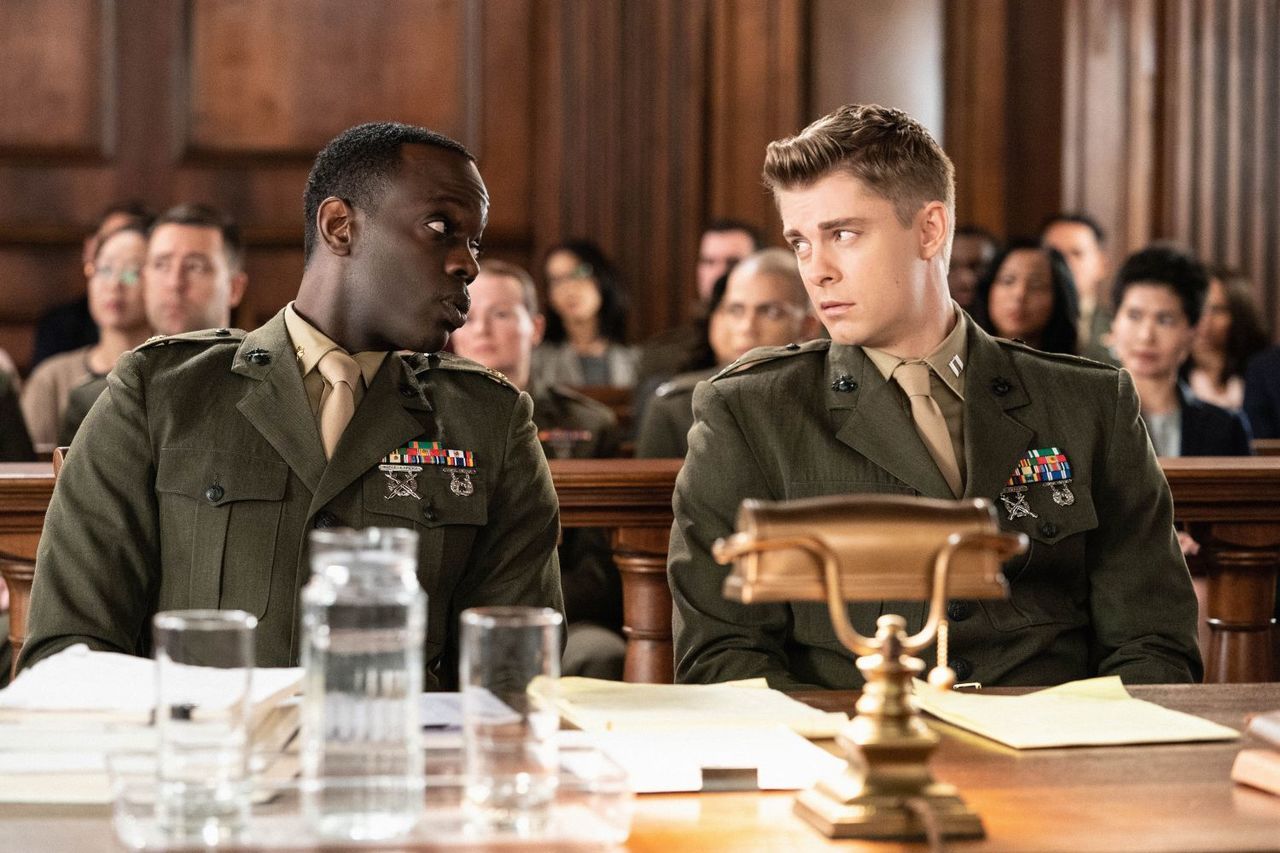 M-NET BINGE CHANNEL 114
Please Note: Due to the high age-restricted content, the opening time for channel 114 will be as follows:

Check out ten reasons we got excited for Westworld here.

Get to know the wonderful women of Big Little Lies here.

Dates and times are subject to change.

What are you looking forward to watching this month? Share your favourites using #MNet101 #MNetCity and #MNetBingeHBO.

Video
Catch up on My Kitchen Rules SA
Missed any of the episodes so far? Watch the fourth season of My Kitchen Rules South Africa on DStv Catch Up and join M-Net for new episodes every Sunday at 18:00.
Video
Season 1 recap – Lioness
Before season 1 starts in 2023, refresh your memory of season 1. Watch as Frank Rautenbach, Natasha Sutherland, and Avianah Abrahams (who play Jason, Megan, and Caitlyn Hugo respectively) recap events from the first season.
News
What to Watch this May on M-Net, Binge, and City
Drama, comedy, fantasy, and much more!
News
What to Watch this July on M-Net, Binge, and City
From new shows to final seasons!