What to Watch this June – M-Net Movies

News
30 May 2019
Our movie musts this June.
Subscribe To Watch

M-Net Movies Holiyays Festival
It’s holiday time and M-Net Movies has plenty to keep mini movie fans entertained with Holiyays. The festival will run on Premiere, Smile, All Stars, and Zone from 17 - 30 June. Get a taste of the fun below.

M-Net Movies Teen Fest
M-Net Movies All Stars on DStv channel 111 will also focus on giving the YA audience movies to obsess about.

M-Net Movies Premiere
We recommend: BlacKkKlansman. The latest movie from acclaimed director Spike Lee features powerhouse performances from John David Washington, Adam Driver, and Topher Grace. Based on retired police officer Ron Stallworth’s memoir, it was adapted for the screen by Lee, Charlie Wachtel, David Rabinowitz, and Kevin Willmott, and bagged them an Oscar for Best Adapted Screenplay, at this year’s ceremony. Make sure you don’t miss it! BlacKkKlansman premieres 9 June at 22:20. 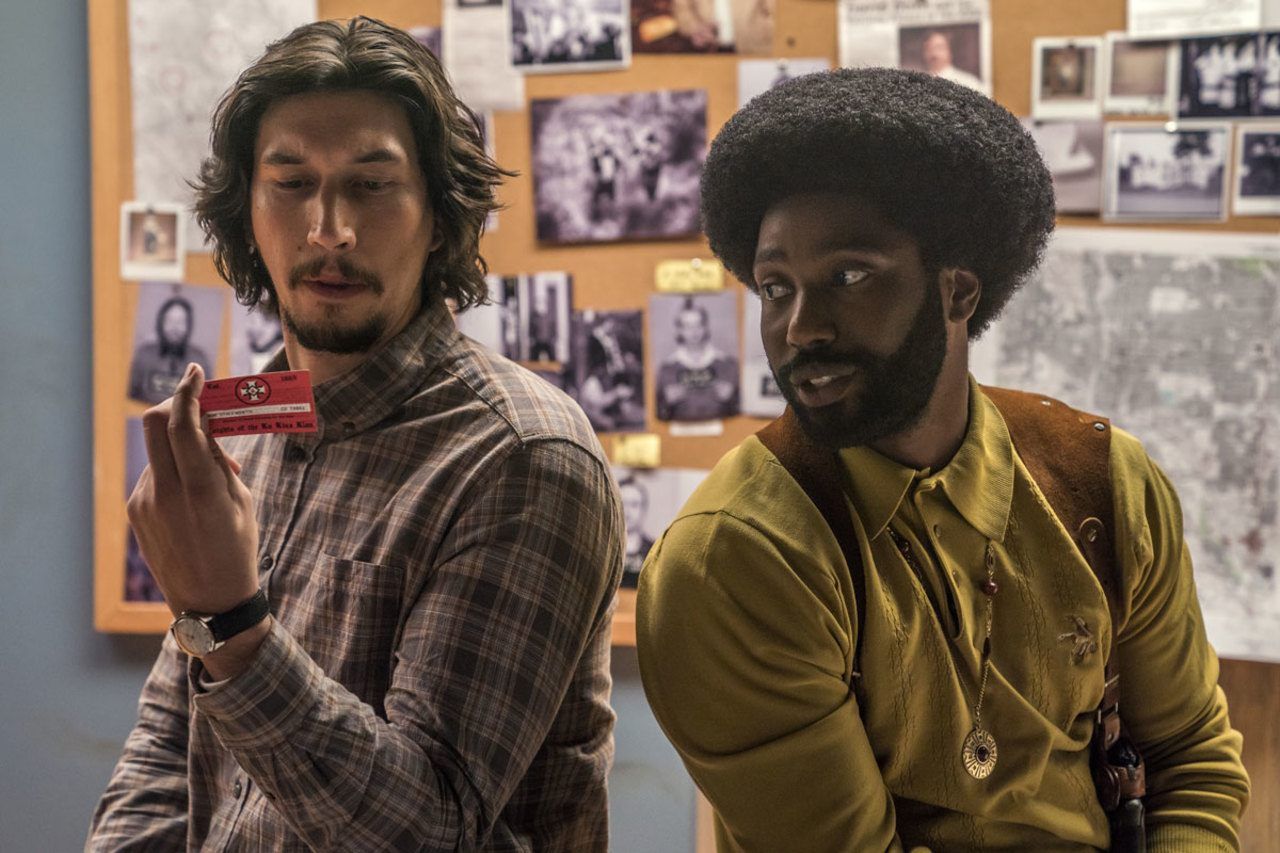 M-Net Movies Action+
We recommend: Tomb Raider. A thrilling reboot of the adventures of Lara Croft, we loved watching Alicia Vikander take on the title role. A sequel is already in the works, with Vikander slated to return to the action.

M-Net Movies Action
We recommend: Apocalypto. Like Tomb Raider, this Mel Gibson-directed epic is set in the jungle. But it’s a very different kind of adventure to that of Lara Croft’s. Set in a Mayan village in the Yucatan, it’s a sweeping visual epic told through the journey of a young hunter named Jaguar Paw. It’s an oldie but a goodie, so if you’ve never seen it, make sure you check it out this month.

M-Net Movies All Stars
We recommend: The Honeymooners. You’ve got to get in your laughs as well, and this movie will make sure you get them. It stars Cedric the Entertainer, Mike Epps, Gabrielle Union,  Regina Hall, and John Leguizamo – which just gives you five more reasons to watch.

M-Net Movies Zone
We recommend: 47 Ronin. With John Wick 3 currently out in cinemas, we just want to consume anything with Keanu Reeves in it. Then again, don’t we always? This samurai fantasy epic gives us the chance to do just that.

Globetrotting
If you want to move out of Hollywood for a movie or two, check out these foreign titles on M-Net 101.

Tulipani:  Love, Honour and a Bicycle
Sunday 2 June, 22:15
A charming Italian dramedy. After losing his farm during the floods of 1953, a Dutch farmer cycles to Italy and decides to grow tulips.

Based on a True Story
Sunday 9 June, 22:25
This harrowing French psychological thriller follows the story of a successful but troubled writer, whose life spirals out of control after she meets an obsessive admirer.

Team Spirit
Sunday 16 June, 22:35
French drama. When his best players drop out of a special needs basketball team, a desperate coach decides to cheat the system to get into the Paralympic Games.

The Bookshop
Sunday 23 June, 22:40
Charming and poignant English drama. In 1959, a young woman arrives in a small East Anglian town and decides to open a bookshop, much to the opposition of the local community.

Working Woman
Sunday 30 June, 23:00
Tense and compelling, this powerful, contemporary Israeli drama explores the story of a wife, mother and breadwinner, whose boss makes her life unbearable after a promotion at work.

M-Net Movies Night Out
Winter is coming and so is Sophie Turner. The Game of Thrones' star may have hung up her crown, but she’ll take on superpowers as she returns to the role of Jean Grey, in Dark Phoenix. Want to join us for an exclusive screening? CLICK HERE to enter. You only have until 2 June. 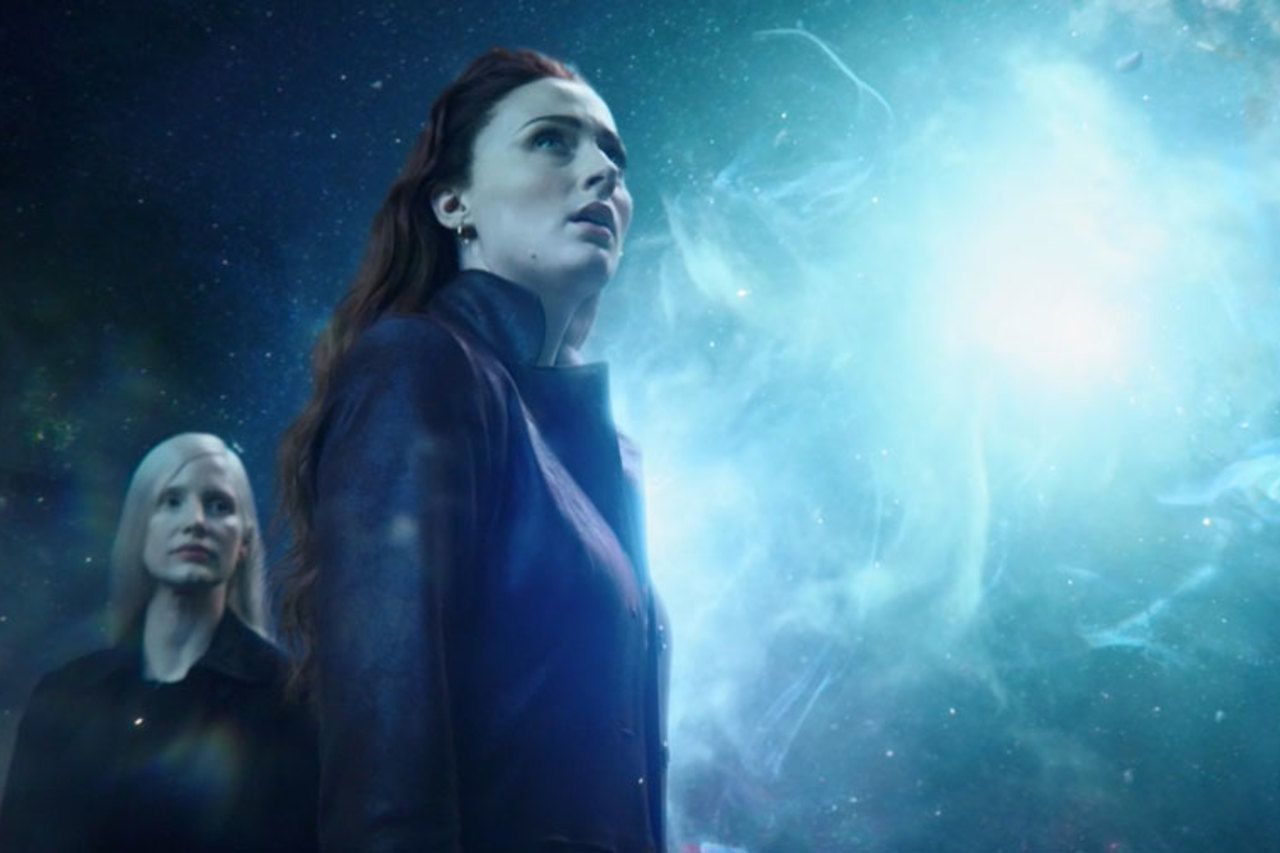 Our previous screening, Aladdin, is out on circuit now. Learn fast facts about the live-action remake here.

What are you watching in cinemas this month? What would you recommend on M-Net Movies? Let us know on social media.

Video
She loves you – Legacy
--- Visit M-Net's official site: http://m-net.dstv.com Watch more series and movies on Showmax, start your 14 day free trial here: http://bit.ly/showmax_mnet_youtube DStv - http://bit.ly/dstv_mnet_youtube Like M-Net on Facebook: https://www.facebook.com/MNet Follow M-Net on Twitter: https://twitter.com/mnet
Video
9-1-1 S5
Watch the thrilling fifth season of 9-1-1 on 8 June on M-Net.
News
What to Watch this June – M-Net Movies
Our movie musts this June.
Video
Must-Watch Movies on M-Net Movies 1
Whether it's comedy, drama, or something for the kids, there's something for everyone this October on M-Net Movies 1 on DStv channel 104.