What to Watch this July – M-Net Movies

News
01 July 2020
Our movie musts this July.
Subscribe To Watch

Sunday Night Movies
From dark skies to frozen landscapes, we’ve got a great Sunday night movie line-up for you this July. 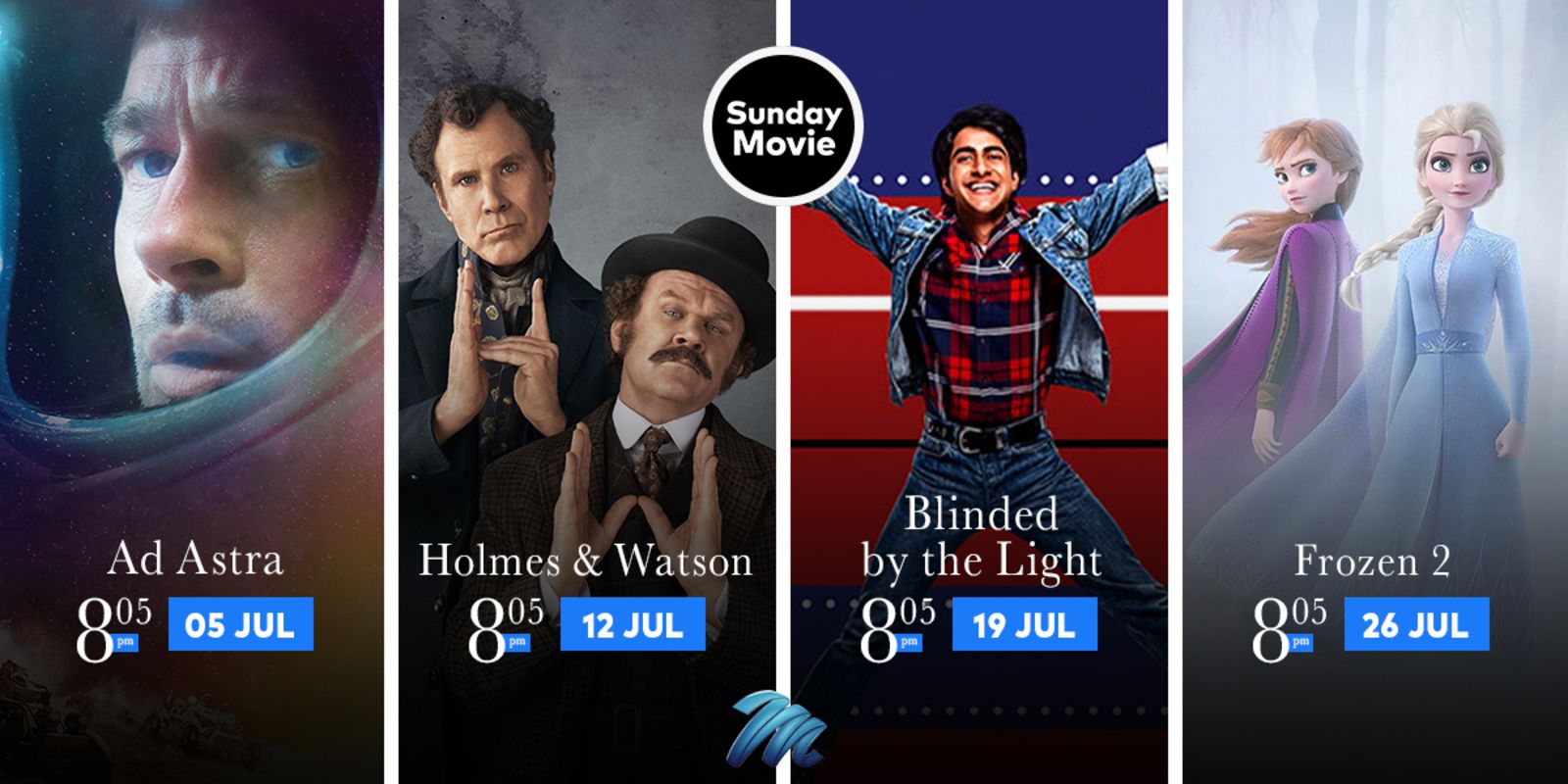 If space thrillers are your thing you won’t want to miss your first Sunday night movie of the month, Ad Astra. The fact that it stars Brad Pitt really doesn’t hurt at all! As big fans, we’ll be sure to tune in. Many actors have tackled the role of the famous detective Sherlock Holmes. And every version differs slightly – or sometimes wildly – from the one that came before it. Benedict Cumberbatch and Jonny Lee Millers gave us modern versions. Ian McKellen gave us a retired version. Robert Downey Jr. gave us a steampunk version. And they’re just a few of the many actors who have played the great detective over many decades. Will Ferrell gives us a more comedic take in Holmes & Watson, in which he co-stars with John C. Reilly as Watson. 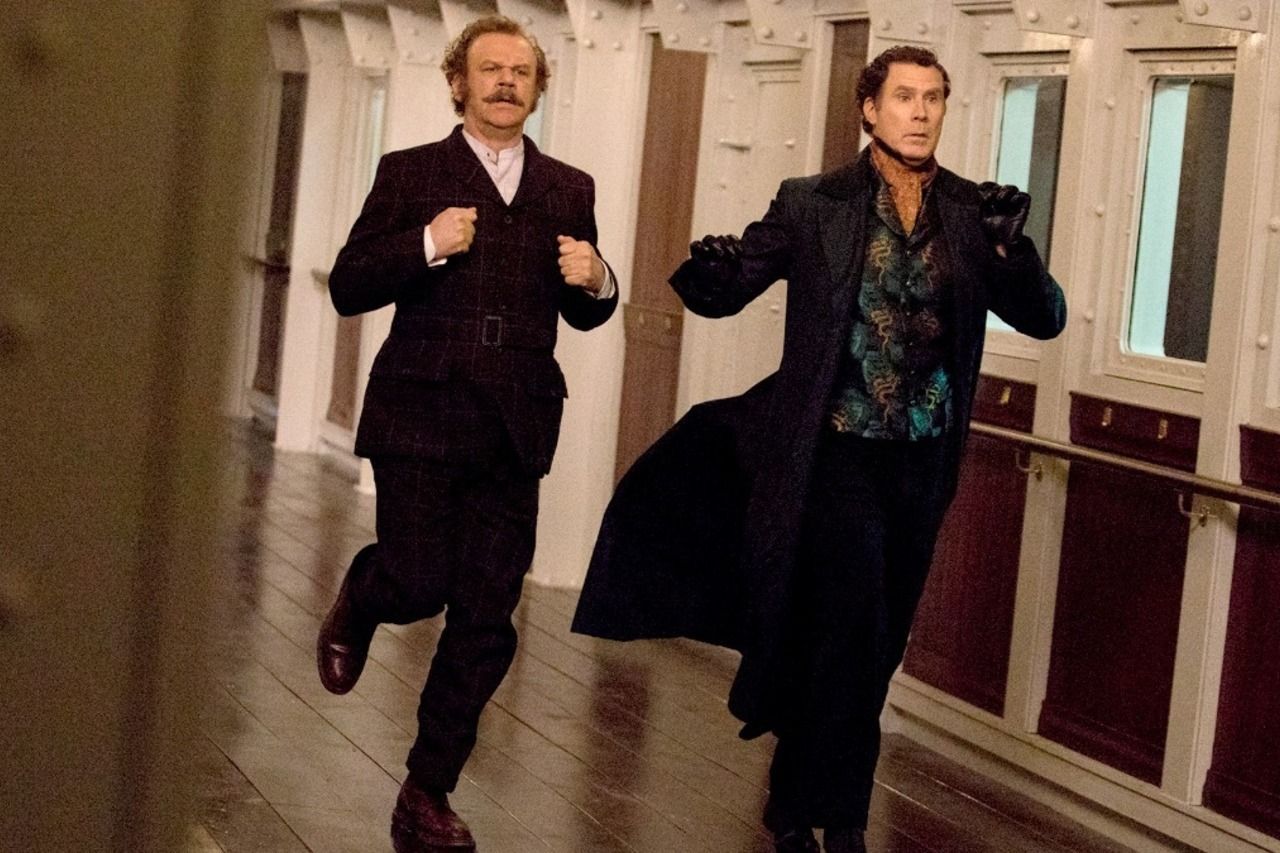 Yesterday delivered a musical tribute movie to The Beatles. Blinded by the Light does the same with Bruce Springsteen. However, Yesterday’s story was completely fantastical, whereas Blinded by the Light’s is based on the real-life story of journalist Sarfraz Manzoor who loves Springsteen’s music. The movie is based on his memoir Greetings from Bury Park: Race, Religion and Rock N’ Roll. If you love feel-good dramedies, then make sure you watch this one. 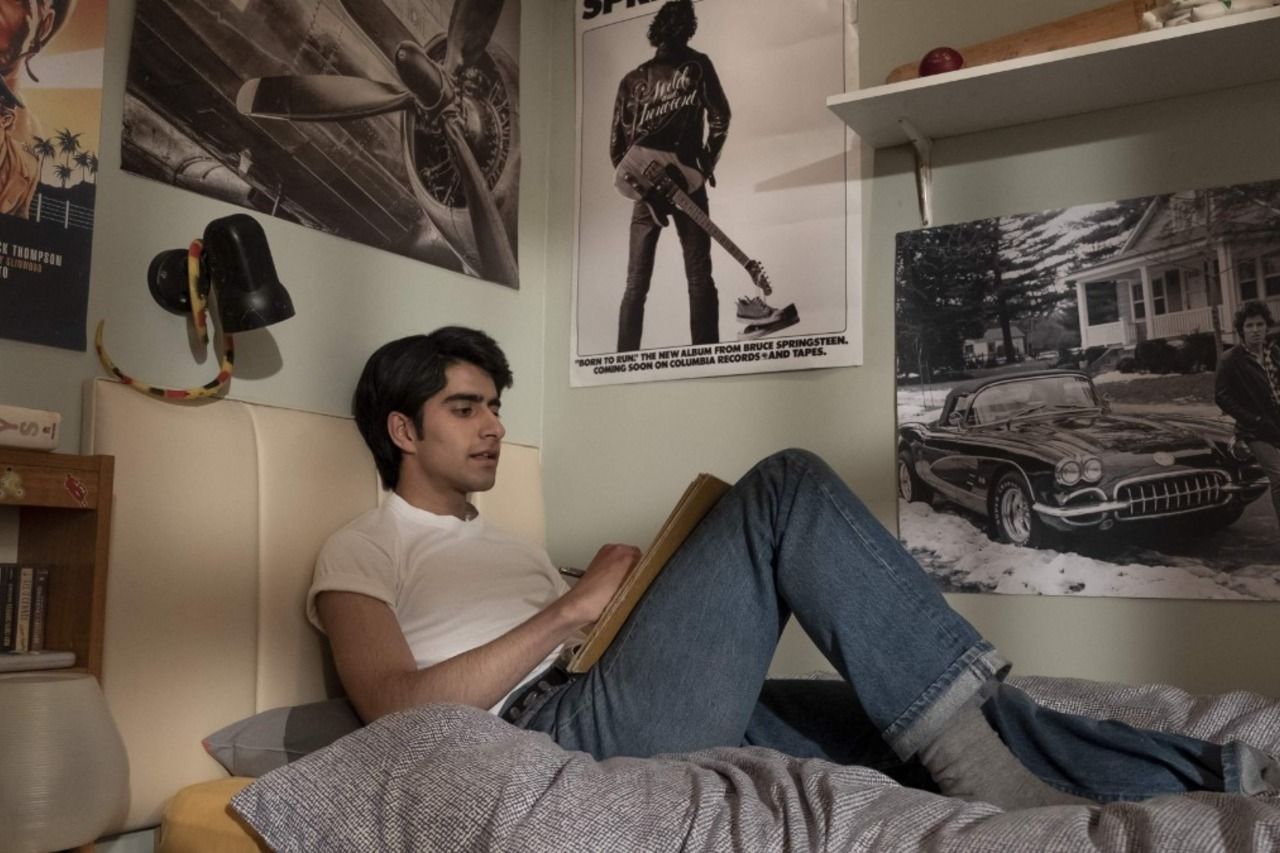 Frozen II is perfectly appropriate for winter, but is brilliant no matter the season. Packed with heart, action, comedy, and big musical numbers (refrains of Let It Go will swiftly be replaced with Into the Unknown), you’ll love this just as much as any kid. Idina Menzel and Kristen Bell return as the speaking and singing voices of Elsa and Anna, and Josh Gad is back to make us laugh and contemplate life, as Olaf. Kristoff and Sven are also back and there are new characters too – look out for our favourite: Bruni, the fire salamander! 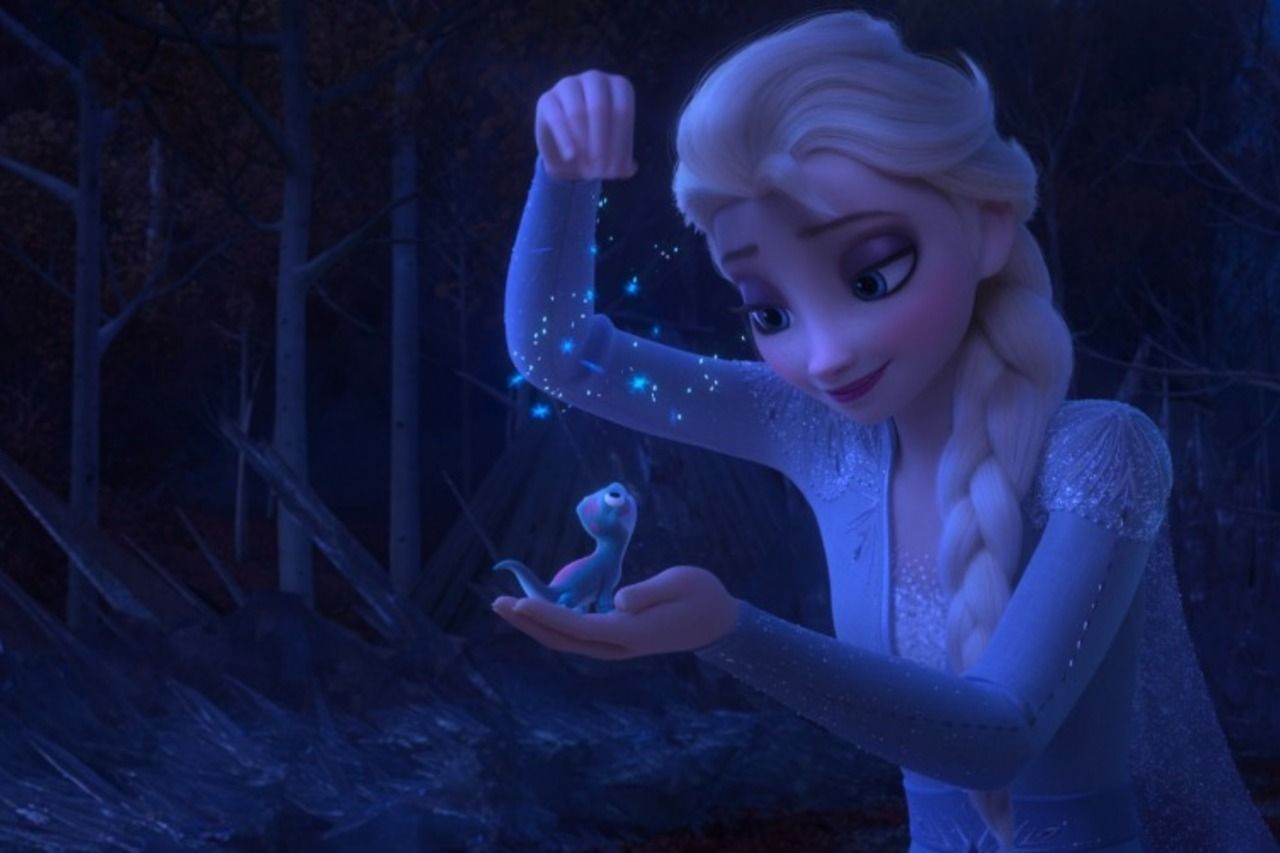 M-Net Movies Premiere
With a slew of horror and thriller features all month long, M-Net Movies Premiere will send chills up your spine that have nothing to do with the weather. Our top must-see pick is the dark comedy Ready or Not. Starring Aussie scream queen Samara Weaving, it follows the fabulously ridiculous story of a young bride who must play a game of hide-and-seek with her new in-laws. The catch? If they find her, they have to kill her. 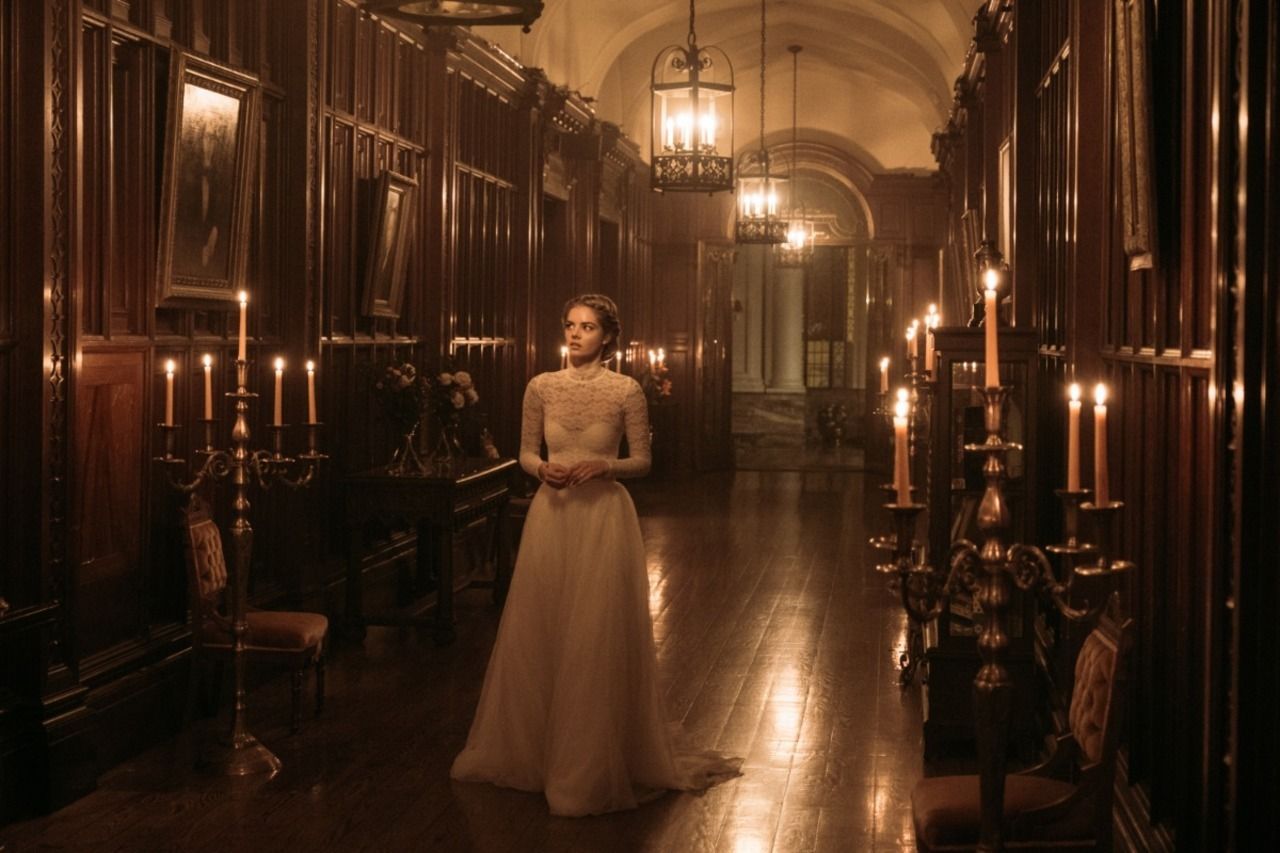 Here are more movies to give you the creeps this July on M-Net Movies Premiere:
Rust Creek
Obsession
Gone Daughter Gone
Captive State
Polaroid
Spider in the Web
Secrets at the Lake
Scary Stories to Tell in the Dark

And if you’re a fan of The Conjuring Universe, be sure to watch the seventh instalment (and the third Annabelle movie), Annabelle Comes Home. 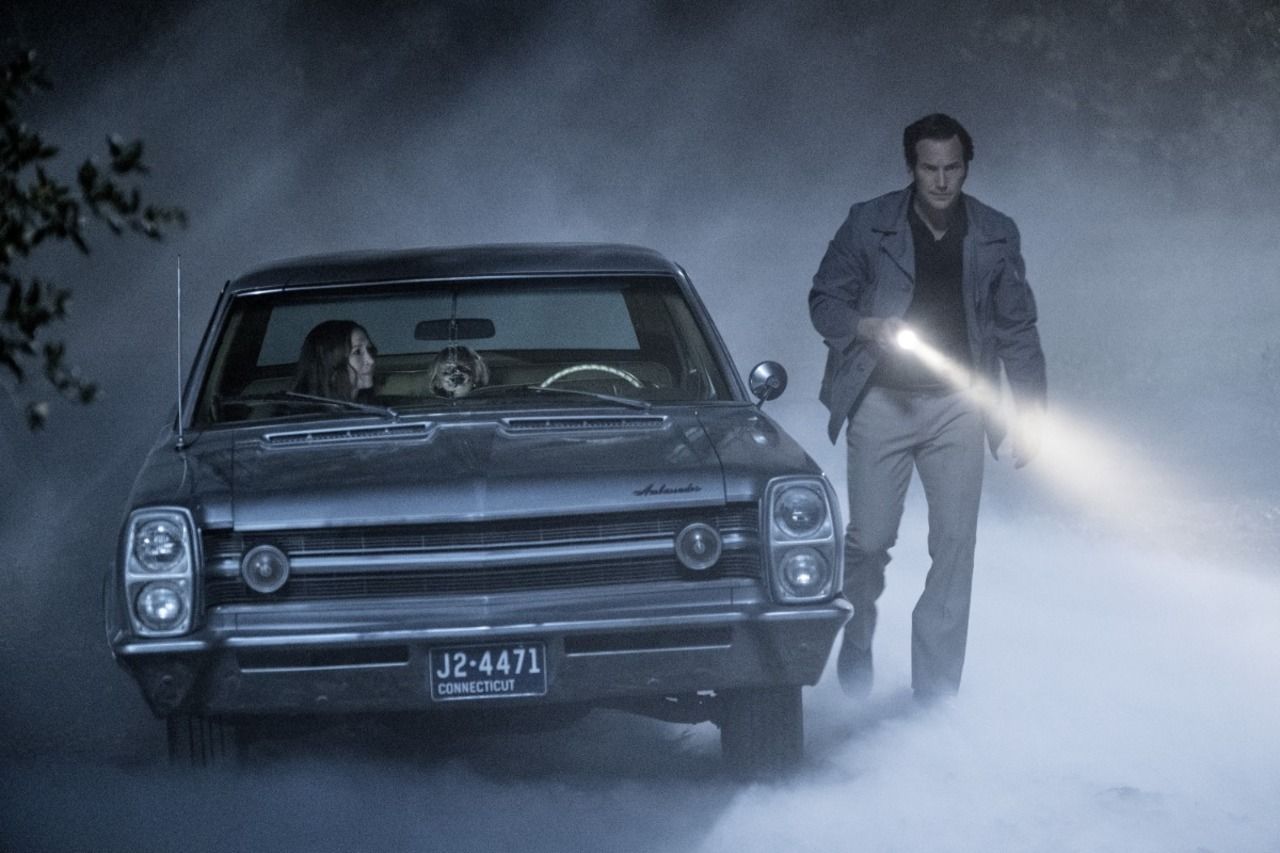 Kids’ Movies
One of the big highlights for kids this month is definitely Frozen II, but there’s still plenty more to keep kids entertained.
Keep an eye on this page for more kids’ movie titles.
Screen time over and need inspiration for other activities? Find inspiration here. 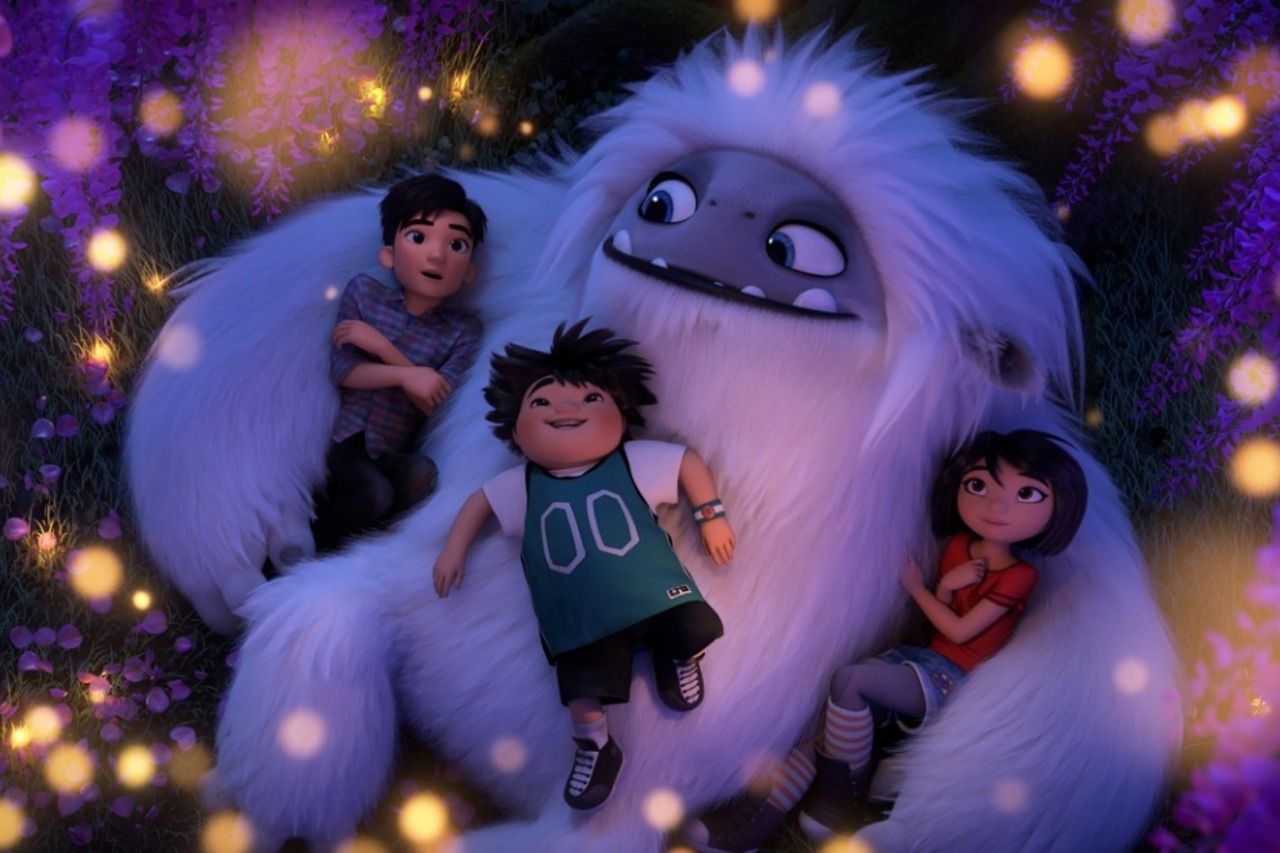 World Cinema
We’re still largely confined to our couches, so take a spin around the world with these movies on M-Net channel 101.

A White White Day
Sunday 6 July at 22:40
An Icelandic drama.
An off-duty police chief suspects a local man of having had an affair with his recently deceased wife. Gradually his obsession with finding out the truth grows, endangering him and his loved ones.

Corpus Christi
Sunday 12 July at 22:40
A powerful Polish drama nominated for Best International Feature Film at this year's Academy Awards.
A young ex-con, who was spiritually awakened, isn’t allowed to become a priest but still finds a way to minister a small-town parish. Ayu
Sunday 19 July at 22:05
A riveting Sri Lankan drama.
After getting into a car accident, a pregnant woman discovers a deadly secret about her life that begins to destroy everything and everyone she loves.

Planta Permanente
Sunday 26 July at 22:20
An Argentinian comedic drama.
In a government building, Lila and Marcela are cleaners who run a secret kitchen from their place of work, which is threatened by the arrival of a new director. 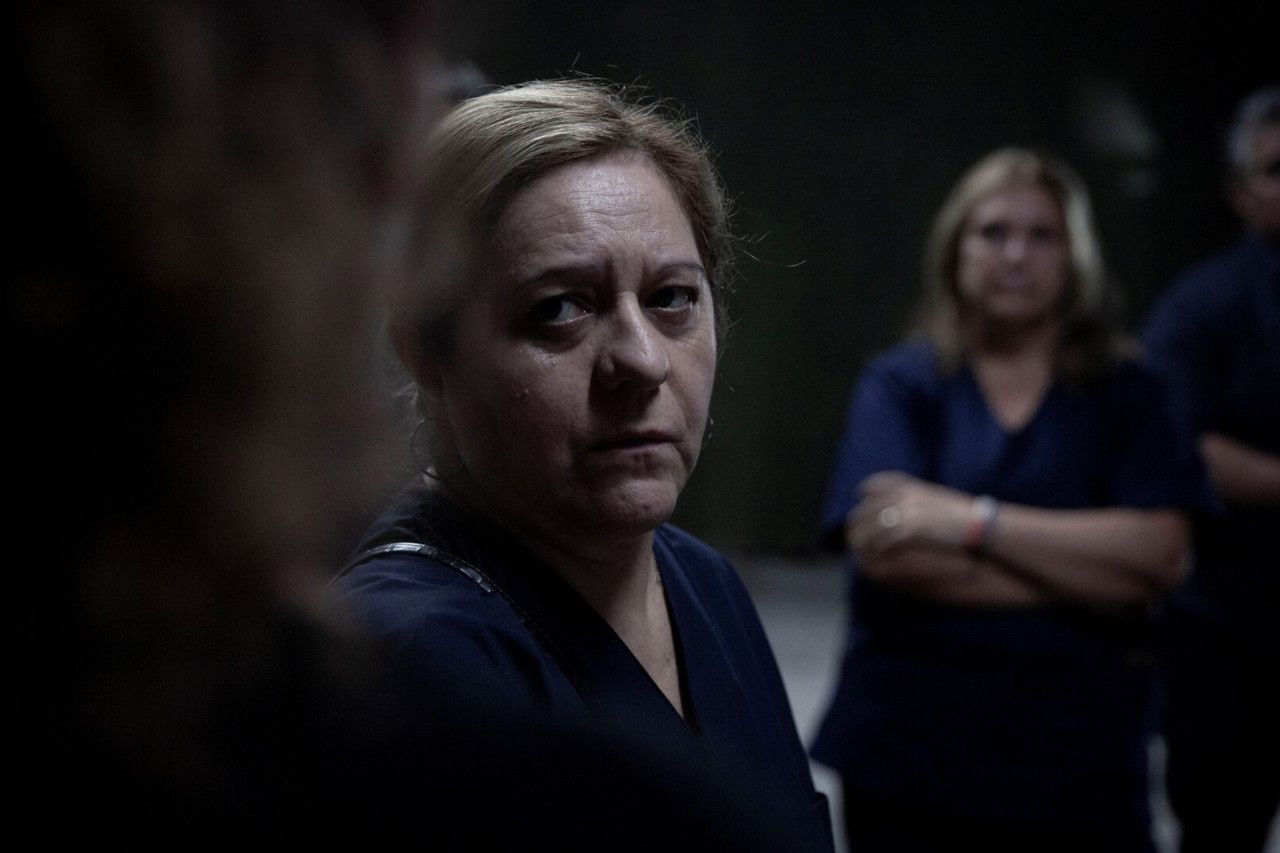 Poppie Nongena
Another local movie to watch on DStv BoxOffice is Poppie Nongena, which is based on the acclaimed novel by Elsa Joubert. It stars Clementine Mosimane as the title character, Anna-Mart van der Merwe, Rolanda Marais (Milla from Trackers!), and Nomsa Nene, who played the role of Poppie on stage for many years. In the movie, she plays Poppie’s mother, Lena.

Video
She loves you – Legacy
--- Visit M-Net's official site: http://m-net.dstv.com Watch more series and movies on Showmax, start your 14 day free trial here: http://bit.ly/showmax_mnet_youtube DStv - http://bit.ly/dstv_mnet_youtube Like M-Net on Facebook: https://www.facebook.com/MNet Follow M-Net on Twitter: https://twitter.com/mnet
Video
Watch The Offer on M-Net
It's often dubbed one of the greatest movies ever made but it was no mean feat getting it made. This new miniseries explores the tumultuous tale of getting The Godfather onto the screen.
News
What to Watch this June – M-Net Movies
Our movie musts this June.
Video
Watch Knuckle City on DStv BoxOffice
The award-winning South African drama Knuckle City, starring Bongile Mantsai, is now available on DStv BoxOffice. Rent it now.