What to Watch this February – M-Net Movies

News
31 January 2020
Our movie musts this February.
Subscribe To Watch

Sunday Night Movies
An amnesiac cyborg, a drug courier, a wedding, and a wrestling family form the focus of your Sunday night movies this February on M-Net channel 101. Watch trailers and get more details here. 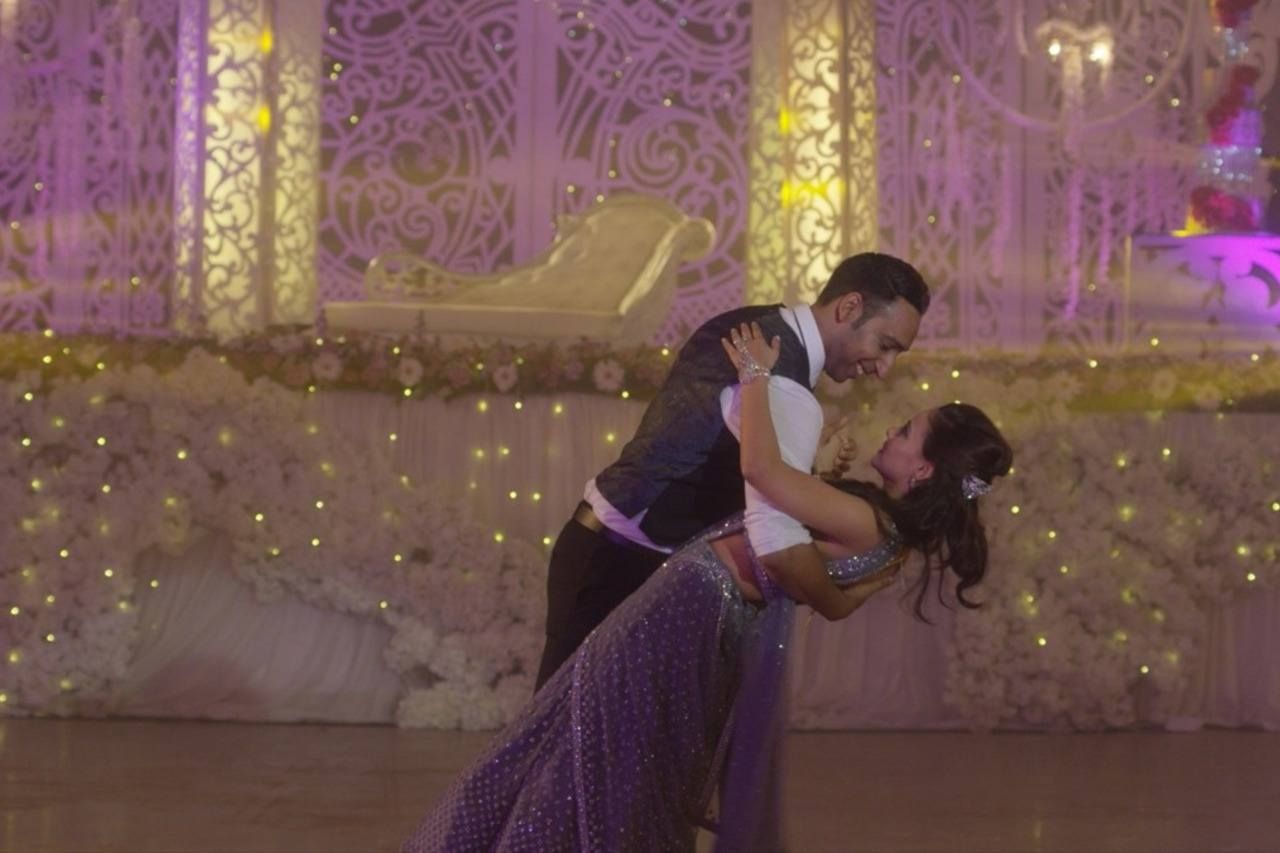 Awards Season
The Irishman, 1917, and Once Upon a Time…in Hollywood have all been nominated for 10 Academy Awards this year. Joker leads the pack with 11 nominations. Its star, Joaquin Phoenix, is a hot contender for the Best Actor nod, with many anticipating a Best Supporting Actor win for Brad Pitt for Quentin Tarantino’s Once Upon a Time…in Hollywood. Whatever your predictions and hopes, make sure you watch the ceremony live on 10 February at 03:00 on M-Net Movies Premiere. If you don’t see yourself up at those wee hours, watch it in prime time at 21:00 on M-Net, or check out this page for a list of winners. 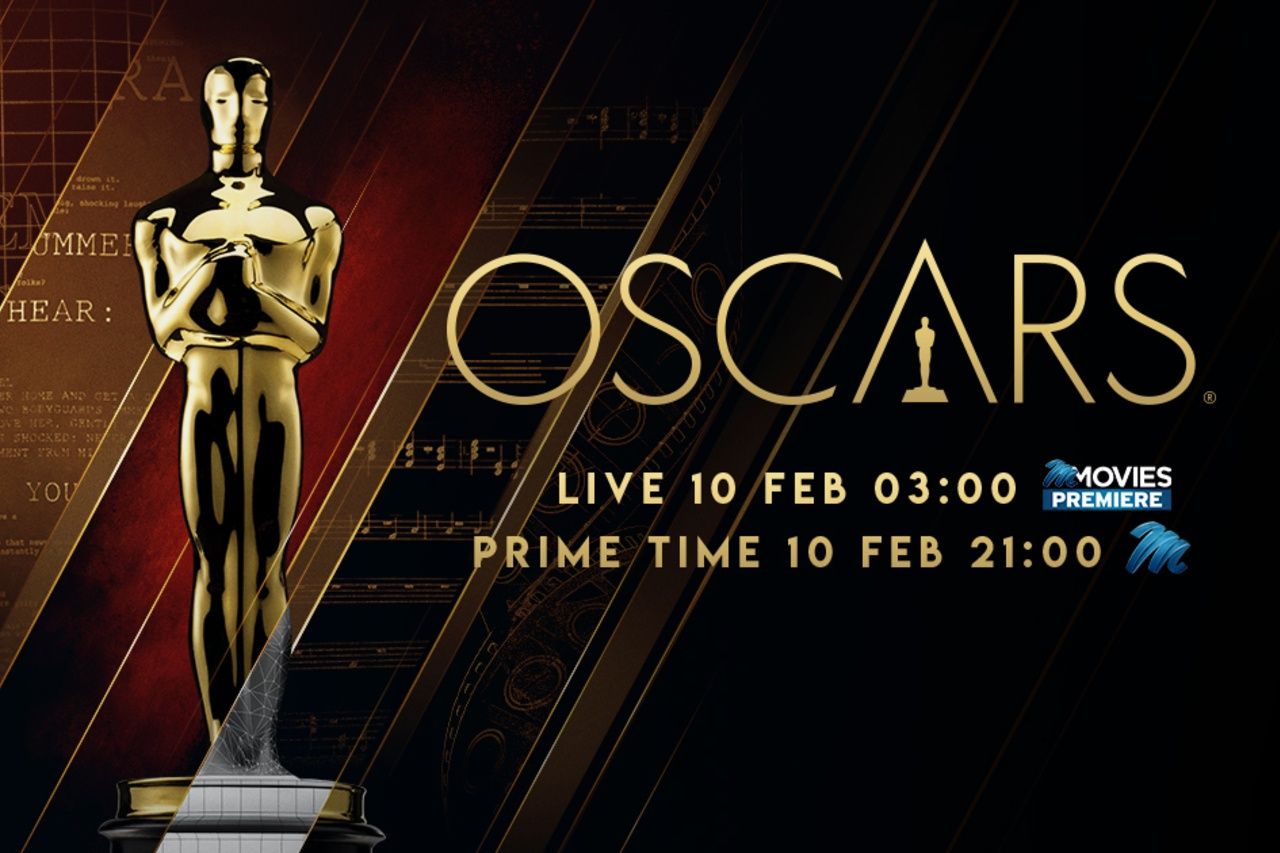 Knuckle City
On the local front, there’s this highly anticipated boxing movie set in Mdantsane, Eastern Cape. Its nationwide release is on 28 February, but we’re giving viewers a chance to win tickets to a sneak preview at M-Net Movies Night Out. Enter here and you could be a winner.
Find out more on the movie here.

Poppie Nongena
You can support even more local movies, by watching Poppie Nongena. Based on the acclaimed novel by Elsa Joubert and directed by Christiaan Olwagen, it’s a beautiful but emotionally harrowing tale about keeping family together against all odds. Led by a powerhouse female cast which includes Anna-Mart van der Merwe, Nomsa Nene, Rolanda Marais, and Clementine Mosimane as the title character, it’s a movie not to be missed.
Find out more on the movie here.

M-Net Movies Blackout
There are still more than two weeks left on the M-Net Movies Blackout pop-up channel. Eddie Murphy, Will Smith, Idris Elba and many more tall, dark, and talented men will keep you entertained on DStv channel 109 until the 16th.
Check out more here.

A Bag of Marbles
Sunday 2 February, 22:10
A touching foreign film that follows the trials and tribulations of a Jewish boy and his brother escaping Nazi persecution in occupied France.

A Day
Sunday 9 February, 22:10
A mysterious South Korean thriller about a father who commits an unethical act in order to save his daughter's life.

An Impossible Love
Sunday 16 February, 21:45
A moving French drama about love and class. An office worker and a man from a bourgeois family have a child together; but he refuses to marry outside of his social class.

Abuelos (Grandpas)
Sunday 23 February, 22:00
Three aged friends create their own jobs to show that they are still useful.

What are you looking forward to watching this February?

Video
A very dangerous Suwi - Zuba
Suwi is out for blood and will stop at nothing to get what she wants. When the potion doesn't work, Suwi is livid and is willing to go to the extreme to interfere with Zuba's pregnancy. Will Zuba and the baby survive with Suwi around? -- Visit M-Net's official site: http://m-net.dstv.com Watch more series and movies on Showmax, start your 14 day free trial here: http://bit.ly/showmax_mnet_youtube DStv - http://bit.ly/dstv_mnet_youtube Like M-Net on Facebook: https://www.facebook.com/MNet Follow M-Net on Twitter: https://twitter.com/mnet
Video
Watch the 80th Golden Globes® on M-Net
The best in film and television will be awarded at the 80th Golden Globe Awards at The Beverly Hilton. Watch it live on Wednesday 11 January at 03:00 and in prime time at 21:00 on M-Net Movies 1 channel 104.
News
What to Watch this April – M-Net Movies
Our movie musts this April.
News
What to Watch this March – M-Net Movies
Our movie musts this March.