Check out which shows are heading your way this August on M-Net channel 101 and M-Net City channel 115. 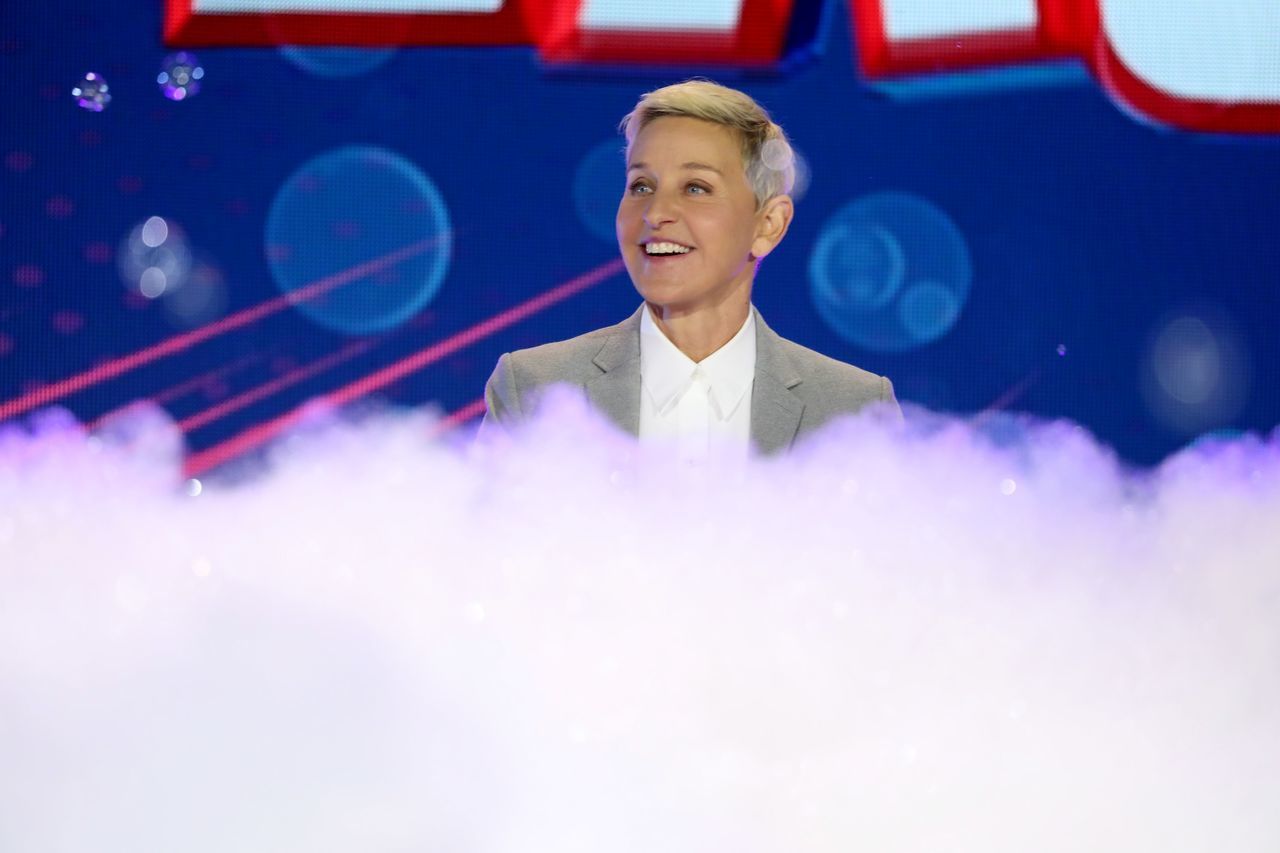 Black Is King
Saturday 1 August at 20:00
Beyoncé delivers a powerful film based on the music of The Lion King: The Gift. It follows a young king’s journey through betrayal, love, and self-identity.

Find out more about Black is King here.

Lance – Part 2
Saturday 1 August at 21:30
Watch the second part of the dramatic ESPN documentary on Lance Armstrong that puts a spotlight on one of the most divisive figures in sport.

Catch up on Part 1 here.

The Rookie
Season 2 starts Monday 3 August at 20:00
Nathan Fillion returns to the role of John Dolan in the second season of this cop dramedy.

The Good Fight
Season 4 starts Monday 3 August at 21:00
This season opens with an alternate-reality in a not-to-be-missed episode. Find out what else has got us excited about season 4 here. Check out who's guest starring on The Good Fight here. 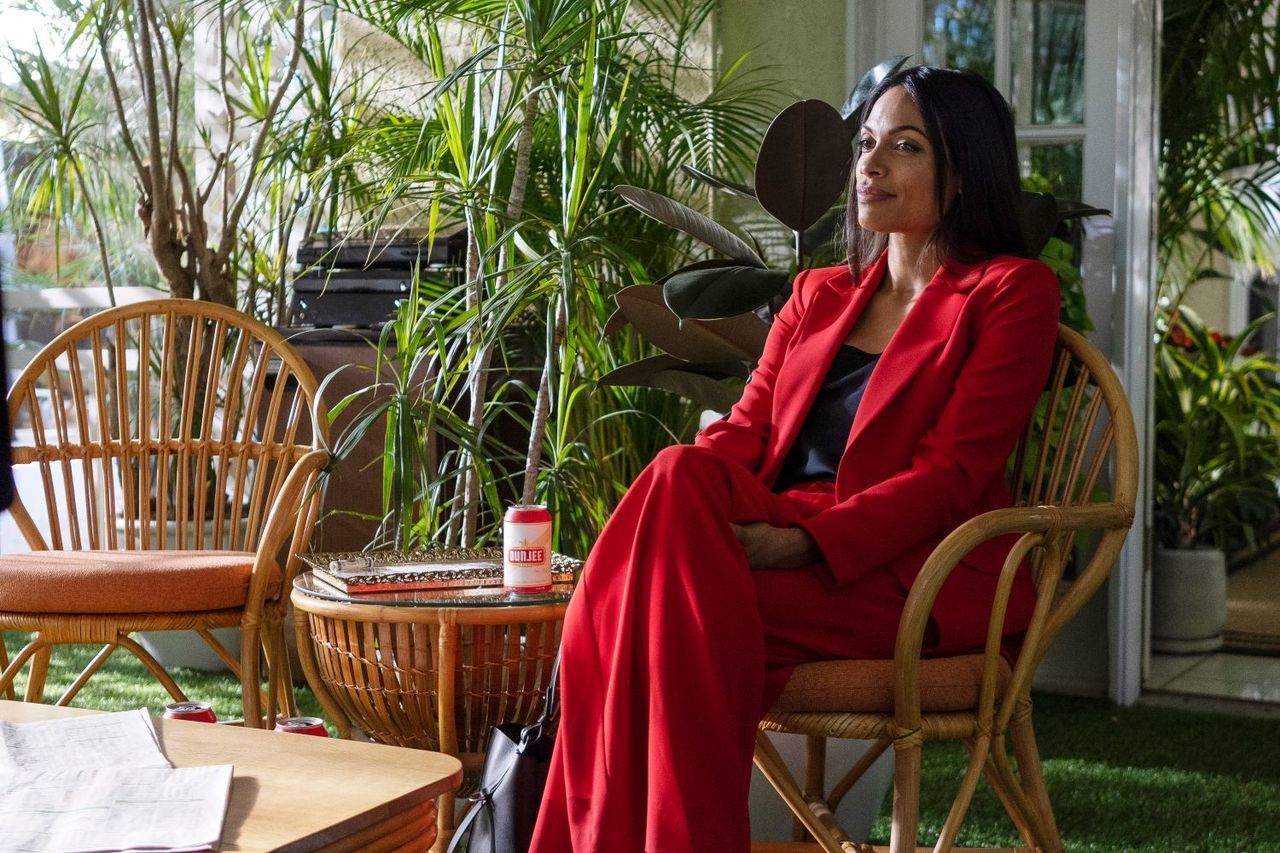 Find out who's who in the cast of Briarpatch here.

Love Island
Season 6 starts Monday 3 August at 23:00
Fun and flirty, the sixth season of the reality competition introduces us to an all-new set of gorgeous and glam singles looking for love. America's Got Talent
Season 15 starts Thursday 6 August at 18:00
Heidi Klum returns to join veteran judges Howie Mandel and Simon Cowell as they welcome Sofía Vergara to the judging panel in this season of the popular reality competition. 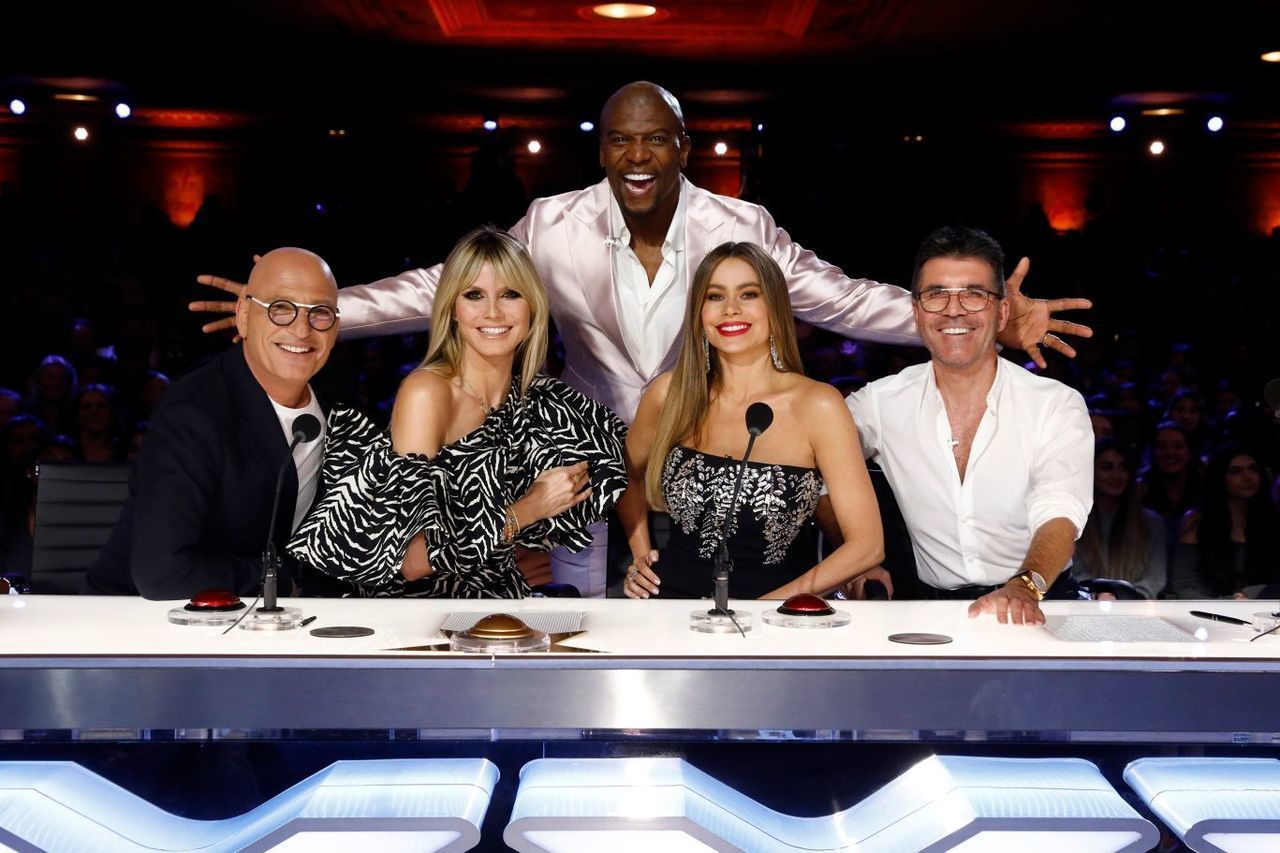 Hillary
Starts Thursday 6 August at 20:00
A powerful four-part documentary that looks at the tour de force that is Hillary Clinton. 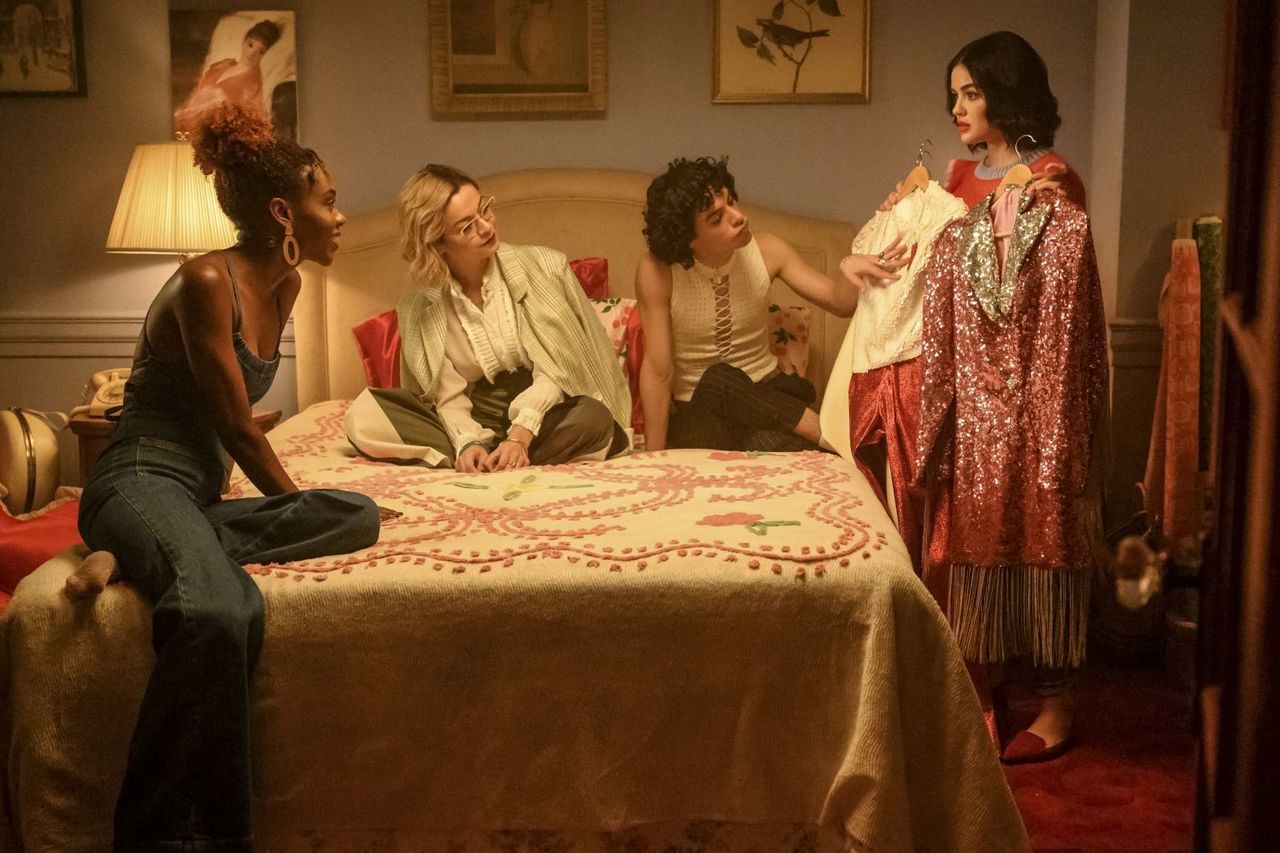 Go behind the scenes of Katy Keene here. 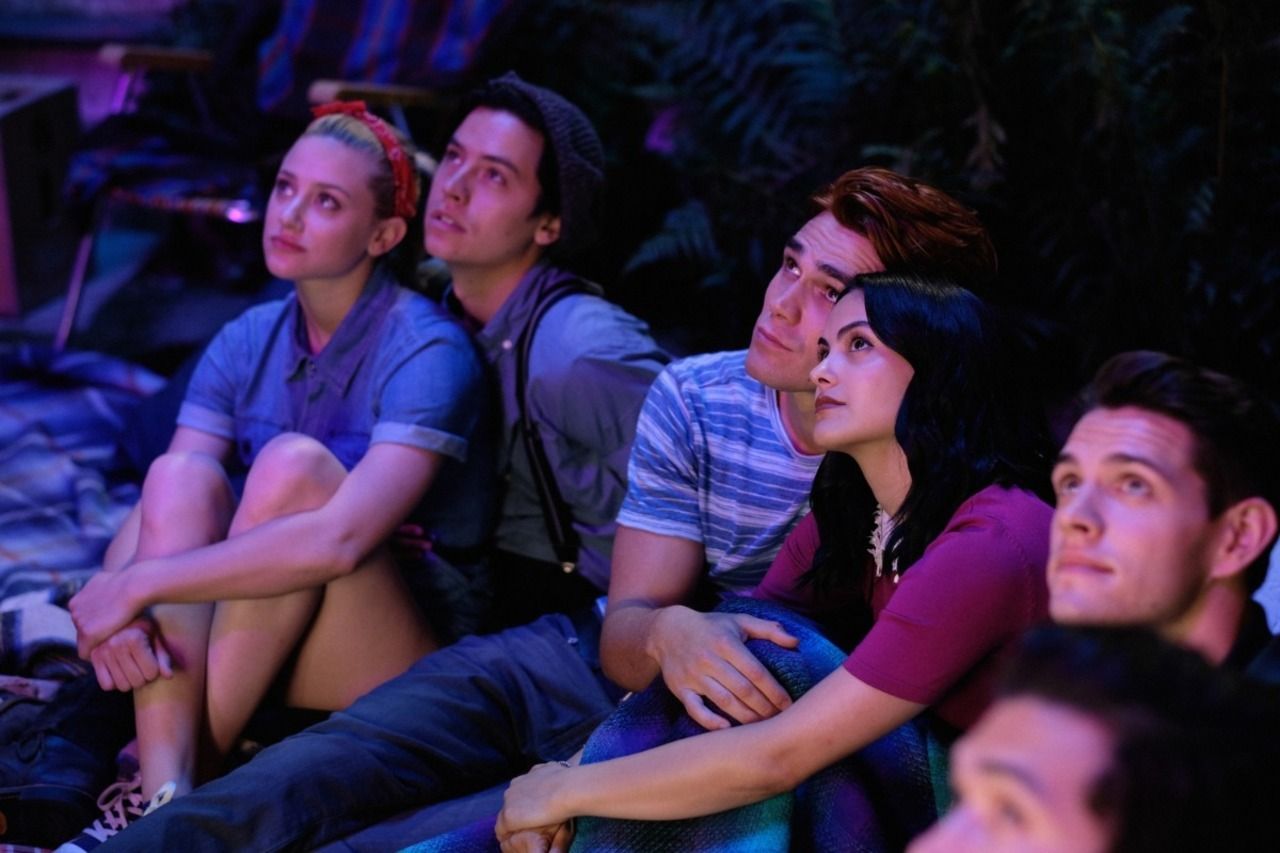 Outlander
Season 5 starts Saturday 8 August at 22:00
Get ready to travel through time again with Claire and Jamie. Little Big Shots
Season 4 starts Sunday 9 August at 18:00
In a completely reimagined new season, Melissa McCarthy meets some of the most inspiring and hilarious kids from all corners of the globe. Beecham House
Season 1 starts Thursday 13 August at 22:00
Tom Bateman drives this period drama that follows the enigmatic, soulful John Beecham during his time in Delhi, India in the 19th century. 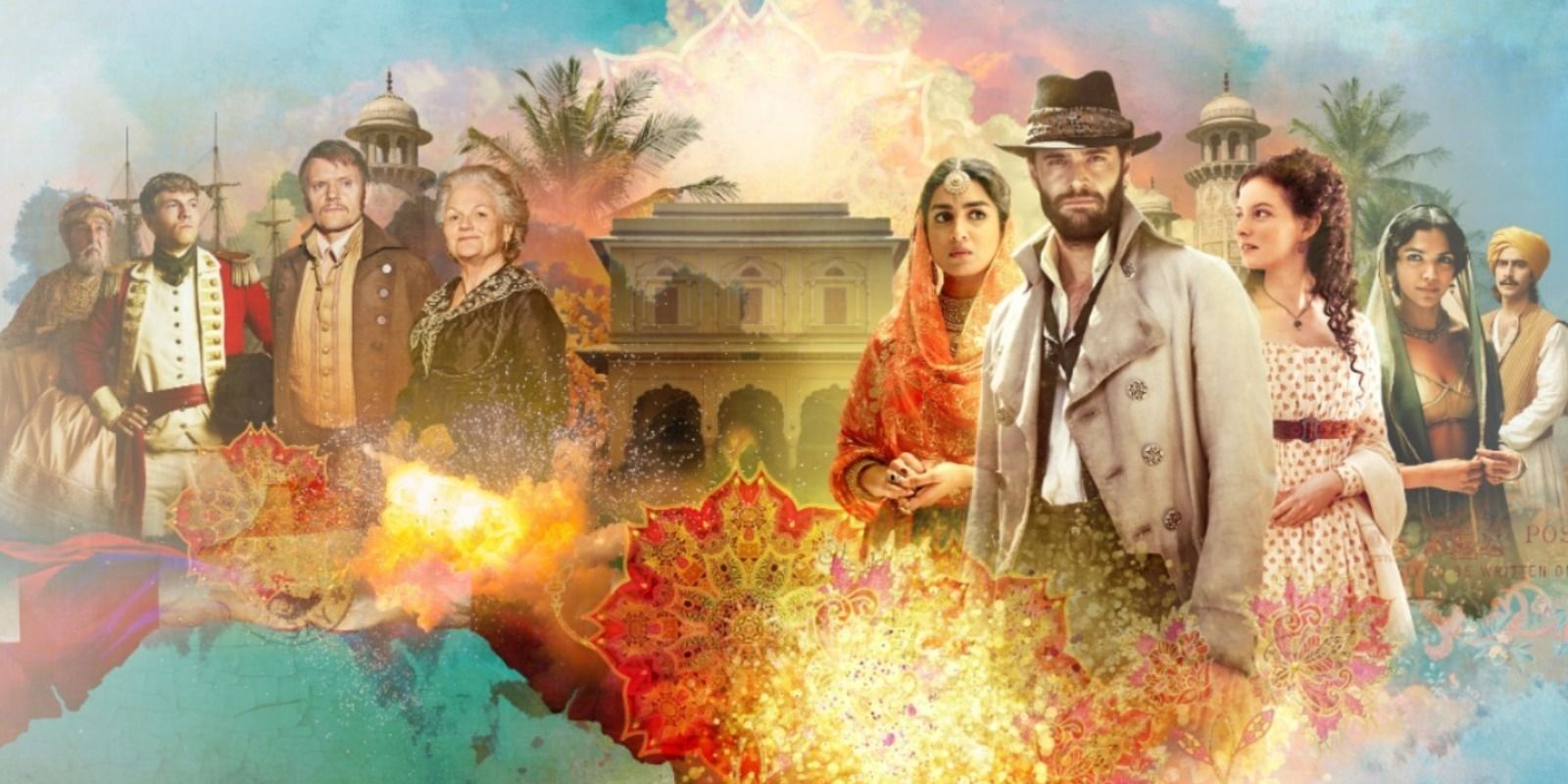 My Brilliant Friend: The Story of A New Name
Starts Saturday 22 August at 23:10
Lenù and Lila are back for the second season of the acclaimed show, based on the Neapolitan novels by Italian author Elena Ferrante.

Shrill
Season 2 starts Friday 28 August at 22:35
Based on the book Shrill: Notes from a Loud Woman, the show is back for a second season and has been renewed for a third. 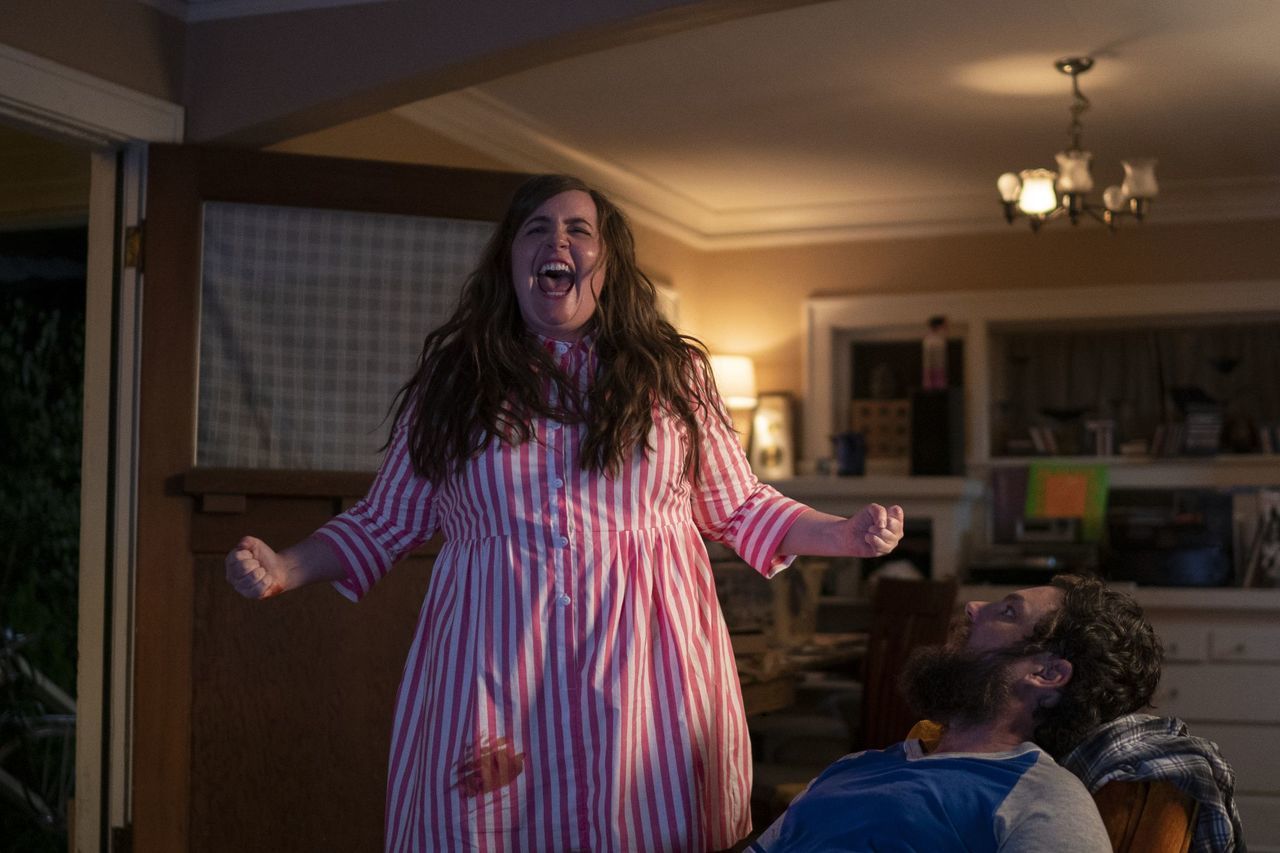 Mom
Season 7 starts Saturday 29 August at 18:00
The magnificent duo of Anna Faris and Allison Janney is back for a seventh season. Great news for fans: it’s been renewed for an eight season! 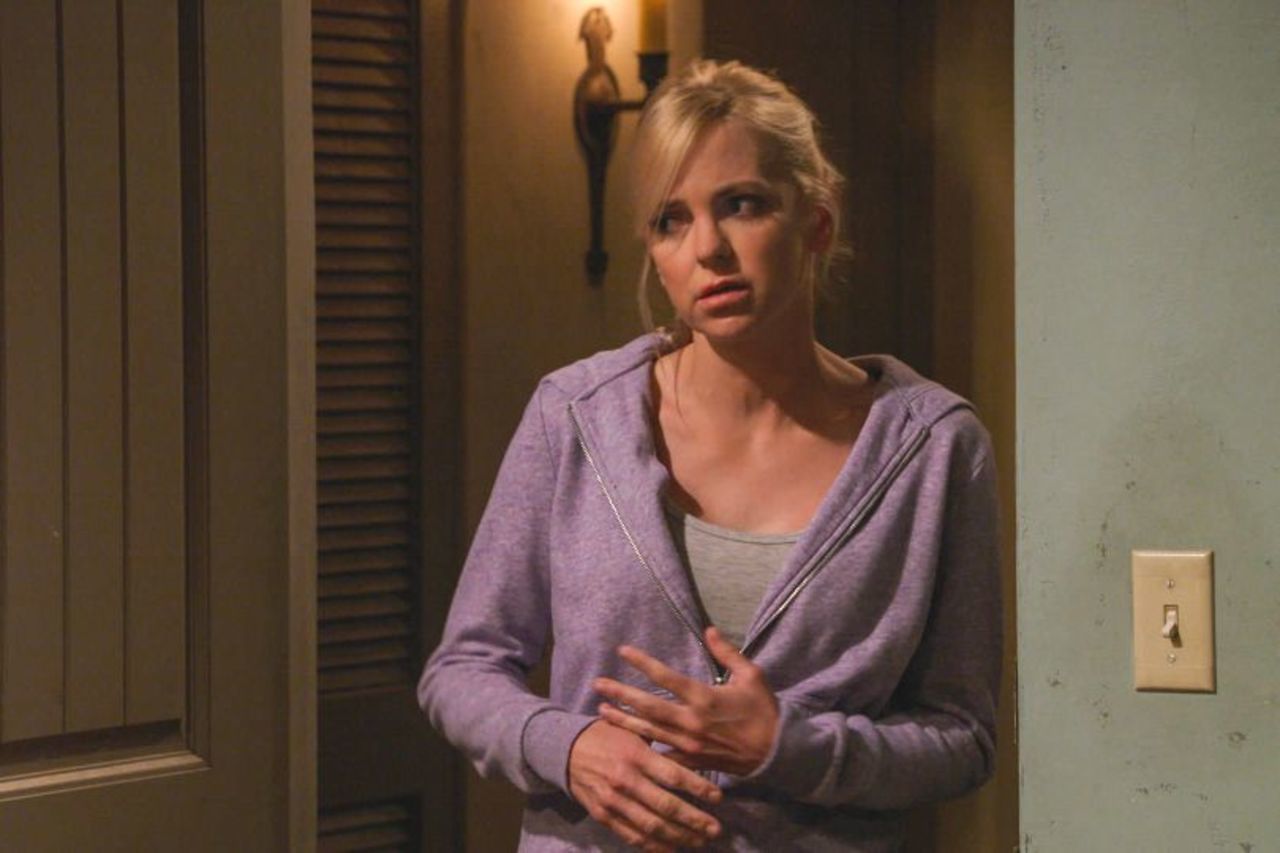 Evil
Season 1 starts Monday 3 August at 21:40
Explore the nature of evil in this supernatural show created by Robert and Michell King, who also brought us BrainDead, The Good Wife, and The Good Fight. 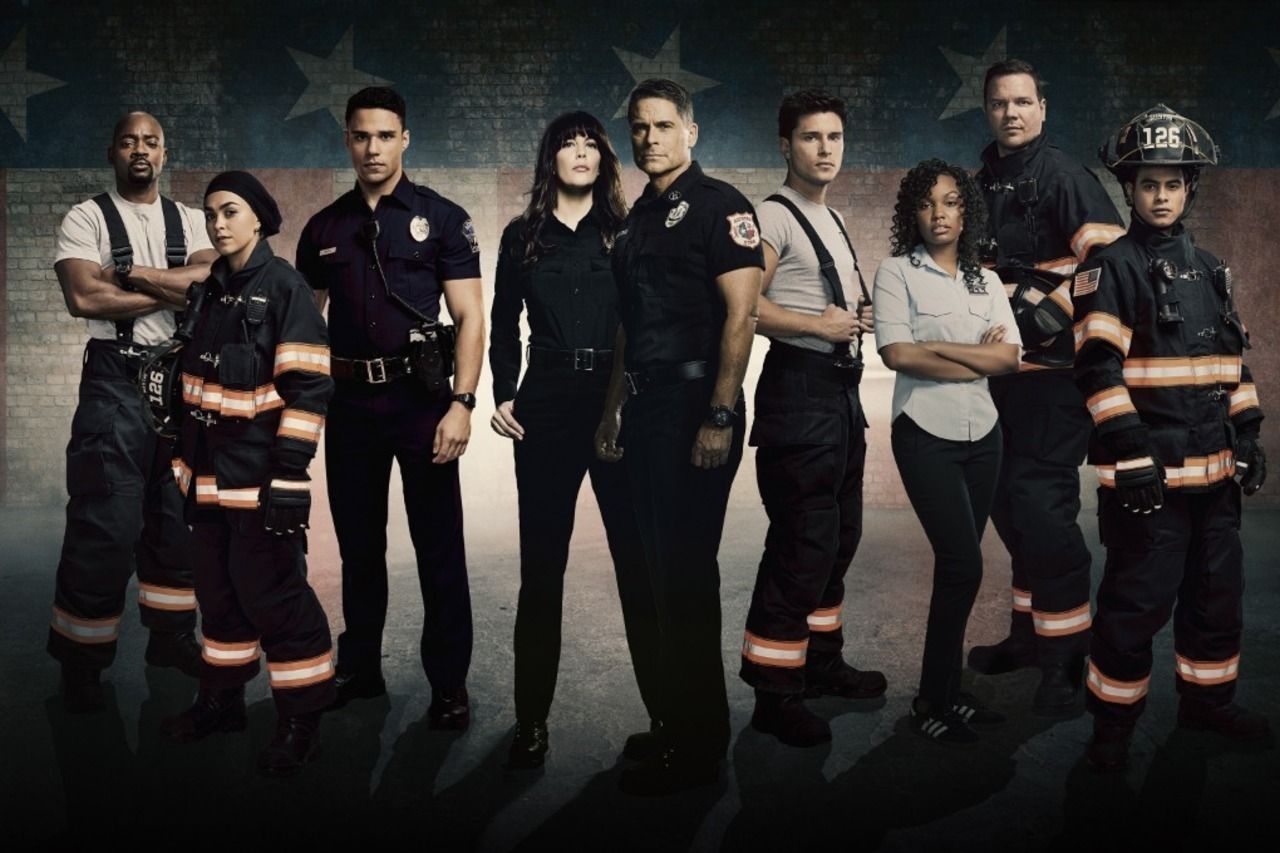 Station 19
Season 3 starts Monday 17 August at 19:10
The Grey’s Anatomy spin-off is back for more action and drama. 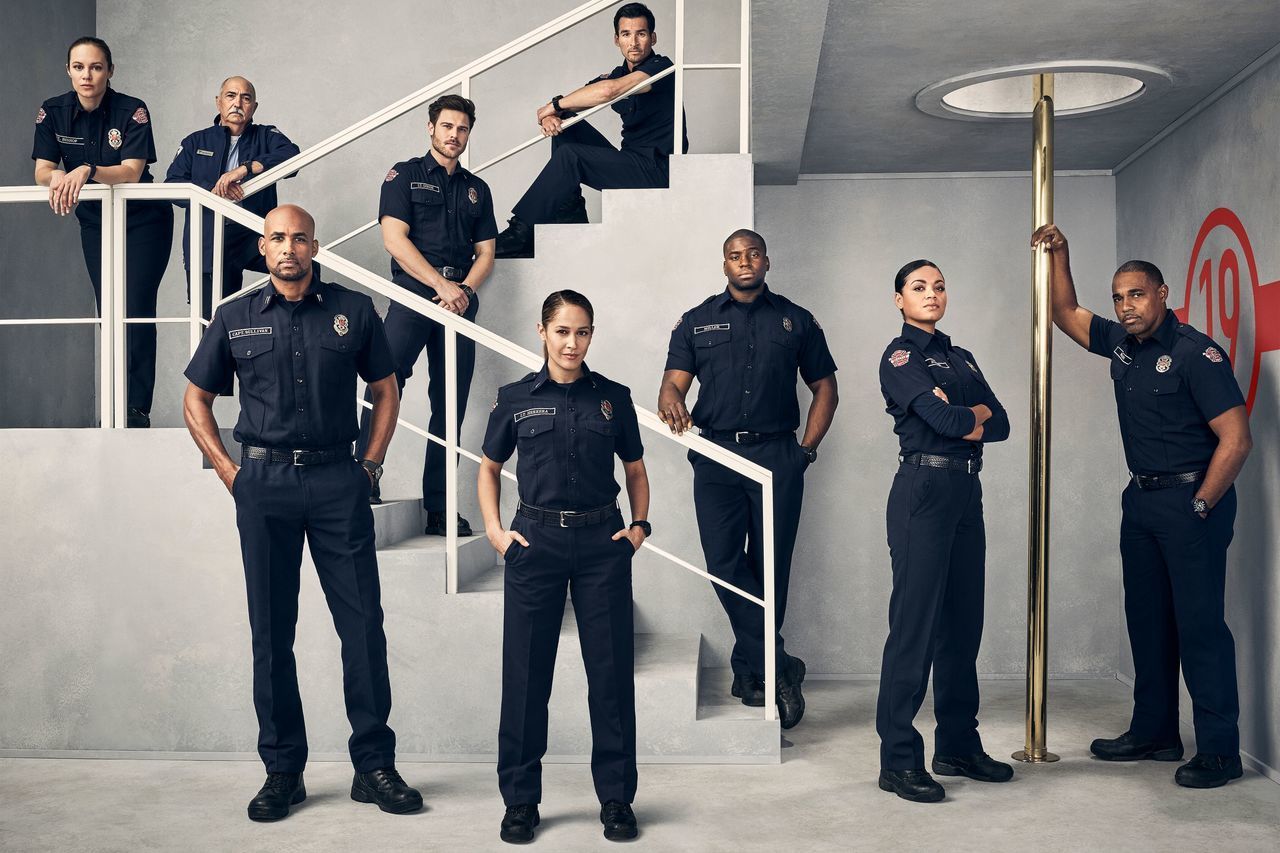 All American
Season 2 starts Wednesday 26 August at 20:50
The return of All American finds Spencer James, now a football State Champion, with a tough decision to make. Does he stay in Beverly Hills and play for Coach Billy Baker or does he move back home to South LA to reunite with his family? 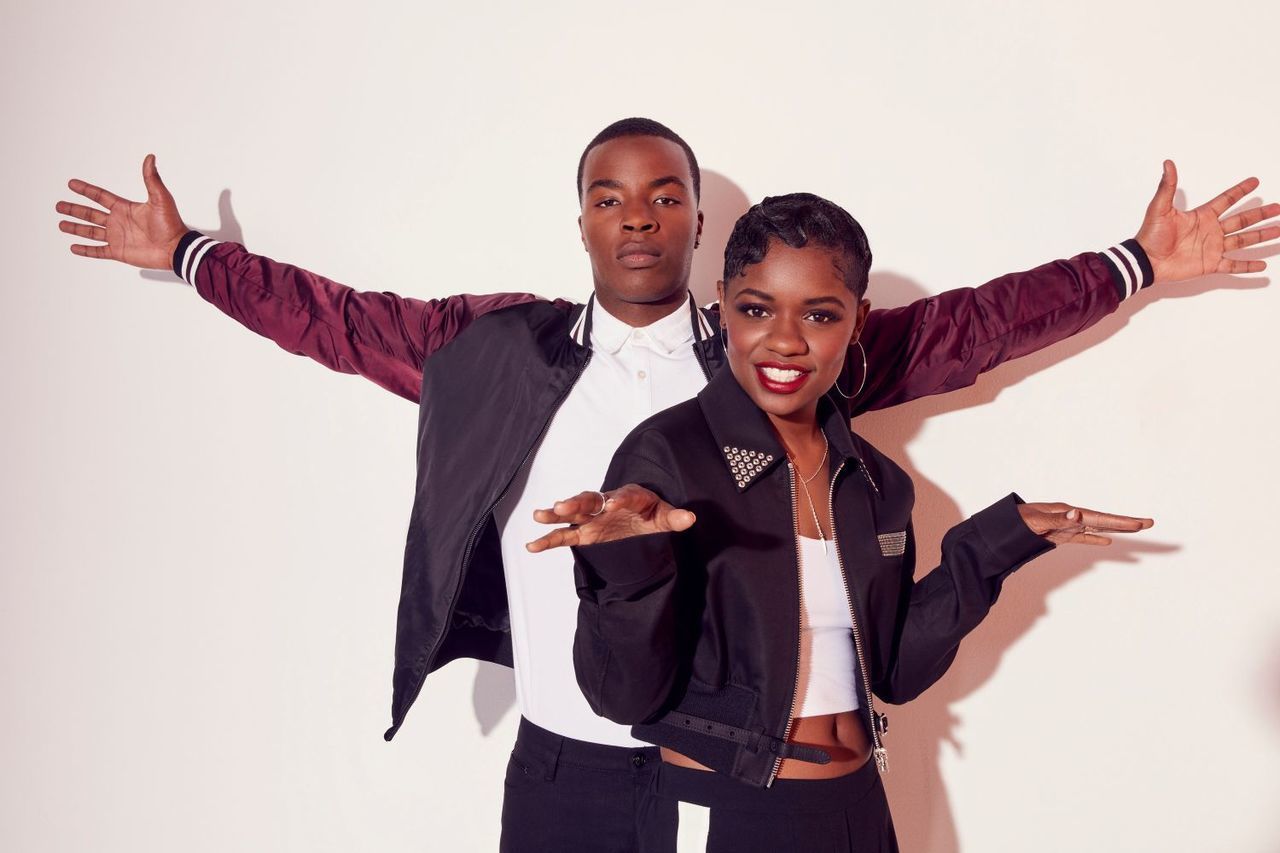 Prodigal Son
Season 1 starts Monday 31 August at 20:50
Tom Payne and Michael Sheen star in this crime thriller that follows a criminal psychologist who helps the NYPD solve crimes. He also happens to be the son of a serial killer.