What to Watch this August – M-Net Movies

News
01 August 2019
Our movie musts this August.
Subscribe To Watch

M-Net Movies Premiere
From a hotel with dark secrets to the boxing ring to the deep blue sea, M-Net Movies Premiere has great titles coming your way every Saturday from 20:00 on channel 104.
We recommend: A Simple Favor. A stylish, sassy mystery thriller led with gin-drinking aplomb by a pair of pitch-perfect leads. Find out exactly why you should be watching it here. 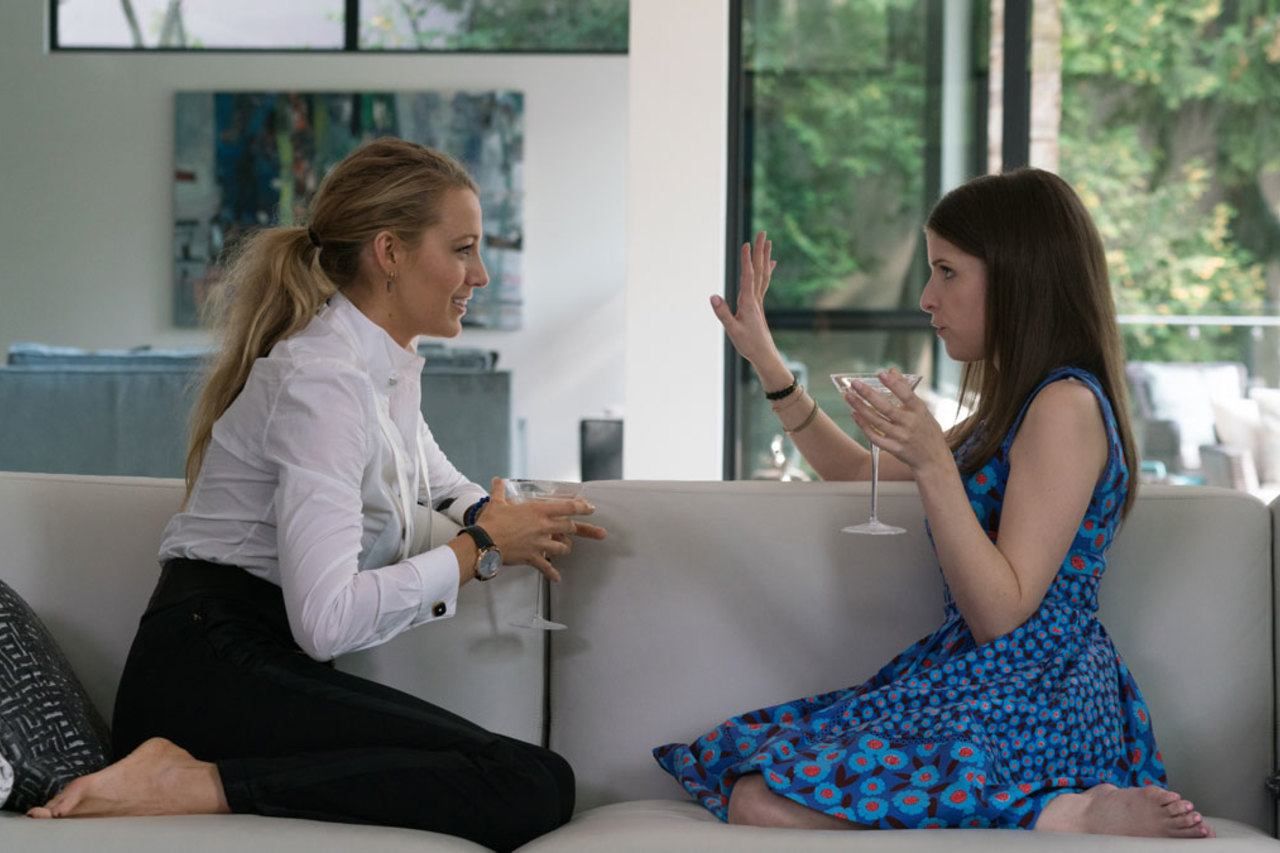 We also celebrate Women’s Month with four female-centred dramas, every Monday night from 20:00.
We recommend: Mary Shelley. Elle Fanning plays the titular author in a movie which explores the creation of her most famous literary work, Frankenstein.

M-Net Movies Smile
We recommend: About Time. A sweet, time-travelling tale written and directed by Richard Curtis, who also wrote rom-com gems like Four Weddings and a Funeral, Notting Hill, and Love Actually.

M-Net Movies Action+
Rev up the action with a motoring festival on channel 106 and IRL. You can catch adrenalin-fuelled car chases in Need for Speed, Baby Driver, and many more titles. Take the experience beyond the screen by entering our competition here for a chance to win tickets to the Festival of Motoring at the Kyalami Grand Prix Circuit.

M-Net Movies Action
We recommend: Contagion. If you like thrillers fuelled by spreading viruses, then this one’s for you. Driven by an atmosphere of paranoia and a great cast, it’s also a must for Steven Soderbergh fans.

There’s also a Hunger Games fest (with the first three movies in the quadrilogy) if you’re looking for a dose of dystopian YA sci-fi, every Saturday at 20:00 on channel 110.

For star-studded Sundays, we recommend The Aviator, Leonardo DiCaprio’s second of many collaborations with director Martin Scorsese. Chronicling the excellencies and eccentricities of Howard Hughes, the film won five of its eleven Academy Award nominations, including Best Supporting Actress for Cate Blanchett, for her portrayal of Katharine Hepburn.

M-Net Movies Zone
We recommend: Bowfinger. A Hollywood satire about Hollywood, it features the comedic gold pairing of Steve Martin and Eddie Murphy. Also, keep an eye out for Robert Downey Jr. as a studio exec.

Iain Glen fans can catch the Game of Thrones and Resident Evil actor in the Jack Taylor series about a cop turned private investigator, every Sunday at 20:00 from 11 August.

M-Net Movies Night Out
If you missed out on tickets for Fast & Furious Presents: Hobbs & Shaw, you can still catch it in cinemas from 2 August. Here’s everything you need to know about this fast-paced spin-off.

Our August screening is Angel Has Fallen, the third instalment in the Olympus Has Fallen franchise. Gerard Butler and Morgan Freeman reteam for this action thriller and you have until 18 August to enter here for a chance to win tickets.

World Cinema
From Europe to Africa to the UK to the Middle East, M-Net channel 101’s foreign film selection will take you all over the globe.

The Train of Salt and Sugar
Sunday 11 August, 23:55
A perilous drama about endurance. In war-torn Mozambique, a train of civilian passengers and unruly soldiers must work together when they’re attacked by rebels.

The Bookshop
Sunday 18 August, 23:55
Charming and poignant English drama. In 1959, a young woman arrives in a small East Anglian town and decides to open a bookshop, much to the opposition of the local community.

Doubtful
Sunday 25 August, 23:45
A redemptive and provocative Israeli drama. Sentenced to community service, a troubled screenwriter teaches a group of juvenile offenders who end up changing his world forever.

What will you be watching this August? Share your thoughts, comments, and recommendations with us on social media.

Video
Courageous. Fearless. Powerful. – Women's Month
Honour leading ladies this August with a starry line-up on M-Net Movies including Jennifer Lopez, Gal Gadot, Keira Knightley, Halle Berry, Melissa McCarthy, Elisabeth Moss, Tiffany Haddish, and many more.
Video
The Drew Crew is back! – Nancy Drew
Danger haunts every corner. Nancy Drew is back to solve more mysteries with her family and friends in the third season. Watch every Friday at 21:30, starting 19 August, on M-Net channel 101.
News
What to Watch this August – M-Net Movies
Our movie musts this August.
News
What to Watch this August on M-Net and M-Net City
New shows, new seasons, and special treats!