News
12 April 2017
Our first The Voice SA baby for the season has dropped.
Subscribe To Watch

Freddy Lalendle and his wife yesterday welcomed their first baby, Isaac Zuko Lalendle. Debuting the lil lad on his Facebook, the proud dad announced that Zuko was born at a bouncing 3.4 kg. "I love you my boy!", he added. 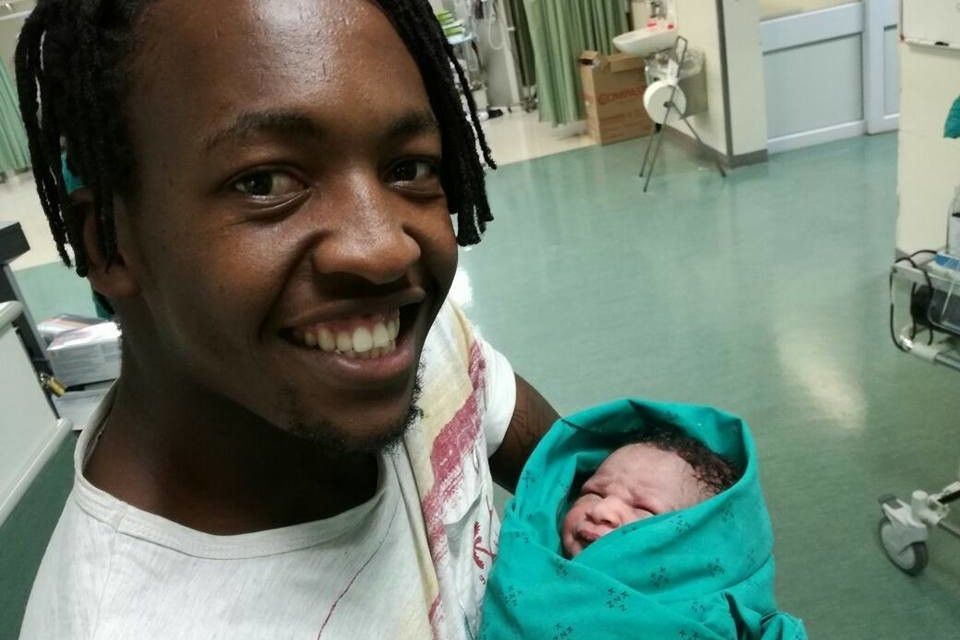 We first met the couple during our Blind Auditions when Freddy declared his undying love for his wife Celene, who was by his side throughout our interviews. It was evident that the two love birds were inseparable and shared a special bond. What we didn't realise was that mommy was with child. Sweet!

Freddy went on to score four turns from the coaches with his rendition of Vance Joy's "Riptide". The couple recently did their maternity shoot and we're still swooning over the pictures. Let's give you a sneak peek: 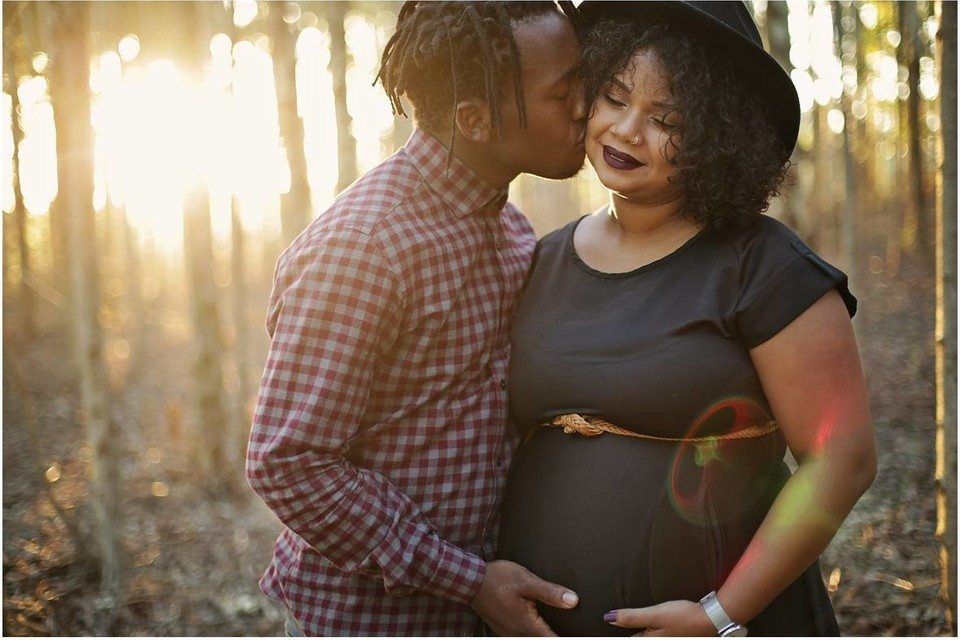 Here's something else you probably didn't know about the Lalendles...yep! they share a birthday, which is on March 3. So baby Zuko will hit two birds with one stone when the time comes, LOL! How awesome is that though?

Today is my birthday people, which I share with my beautiful wife, whose my everything @VoiceSA ,#teamKAHN #Freddy. pic.twitter.com/mNMSCxoBWb

With The Battles in full swing, it remains to be seen if Freddy will make it through to The Knockouts and ultimately, The Lives. Only time will tell.

Congratulations to the spanking new parents. We at The Voice SA wish you all the best as you raise your bundle of joy.