News
13 December 2016
There are stranger ways to eat pizza than in a cone.
Subscribe To Watch

Frank Ciman pitched a rather interesting idea to the sharks on Sunday. He hoped the sharks would throw their weight, and their money, behind his pizza cones. Yes, that's right. Pizza, just in the shape of a cone. Gil remarked that the idea took the fun out of eating a slice of pizza, with all five fingers in, trying to keep all the slice from collapsing. But there truly some weirder variations to the all-time favourite pie.

This seems a little indulgent, maybe even excessive. If you can't decide between pizza and pasta, you can just have both. And maybe a heart attack from the clogged arteries. 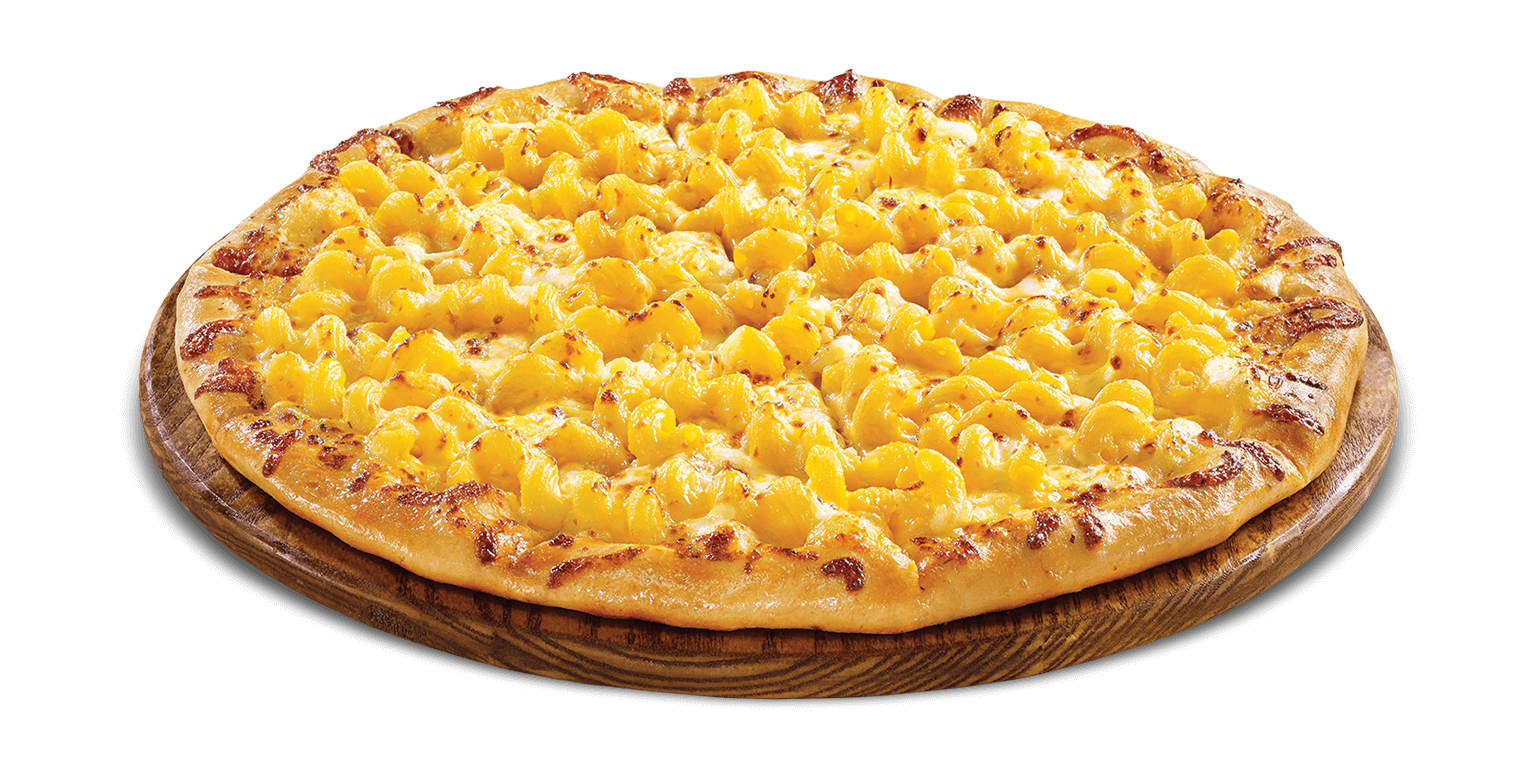 In the spirit of wanting it all, how about a burger pizza? It's a pizza, with mini cheese-burgers on the crust. Just make sure there's a cardiologist on speed-dial! 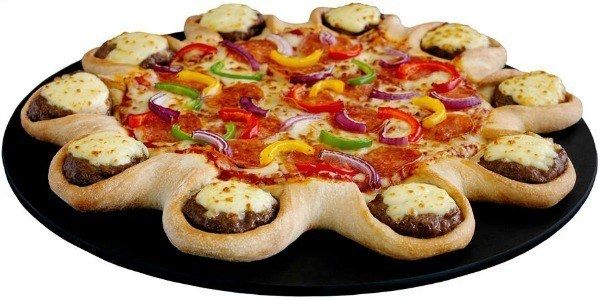 For those who want a little (read: a lot) of sausage on their pizza. The kind that's enveloped in fried batter. So actually, it's a pig in a blanket on a pie. 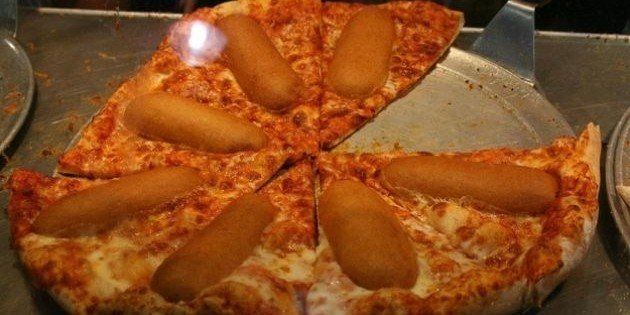 Make Thanksgiving every day. And have some extra carbs with your carbs. 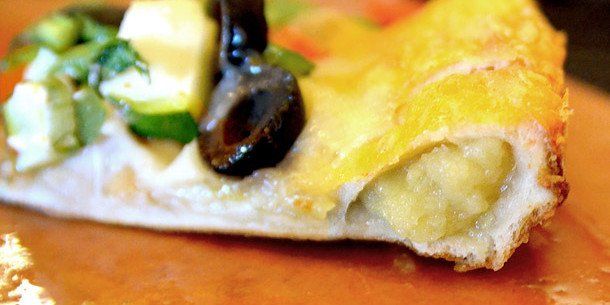 Watch how Frank tried to sell his pizza cone idea to the sharks again:

Video
The way it was – Legacy
Maddy reorganises Janet’s kitchen in an attempt to push her buttons and show Robbie that she doesn’t like her.
Video
Coming up on 26 June - Electricity Meter Hackers
Times are tough, and cash is tight. So, some South Africans are looking for ways to cut back on living expenses and shady service providers are all too willing to help. With Eskom flailing and electricity hikes inevitable, electricity meter hackers are taking the gap – for a fee, of course.
Gallery
Episode 13: A very weird vibe – Survivor SA
Images: Charlie Sperring and Peter RussellEven the big boys break down in tears during an exceptionally emotional day on the Wild Coast. But fired-up to become the Sole Survivor, someone makes a bad judgment call, and the sparks fly at a nail-biting Tribal Council.
Video
Pizza date! – The Bachelorette SA
After winning the compatibility game, Gareth goes on a one-on-one pizza-making date with Qiniso.