We hit the water at the next M-Net Movies Night Out with Jason Momoa as the title character in Aquaman. In anticipation of the next DC superhero movie we decided to splash into the seven seas with seven of our favourite underwater adventures.

Kirk Douglas recently turned 102, so it’s been quite some time since he made this movie way back in 1954. Adapted from Jules Verne’s classic novel, it follows Douglas’s character Ned Land on his journey with the tempestuous Captain Nemo aboard the submarine the Nautilus. 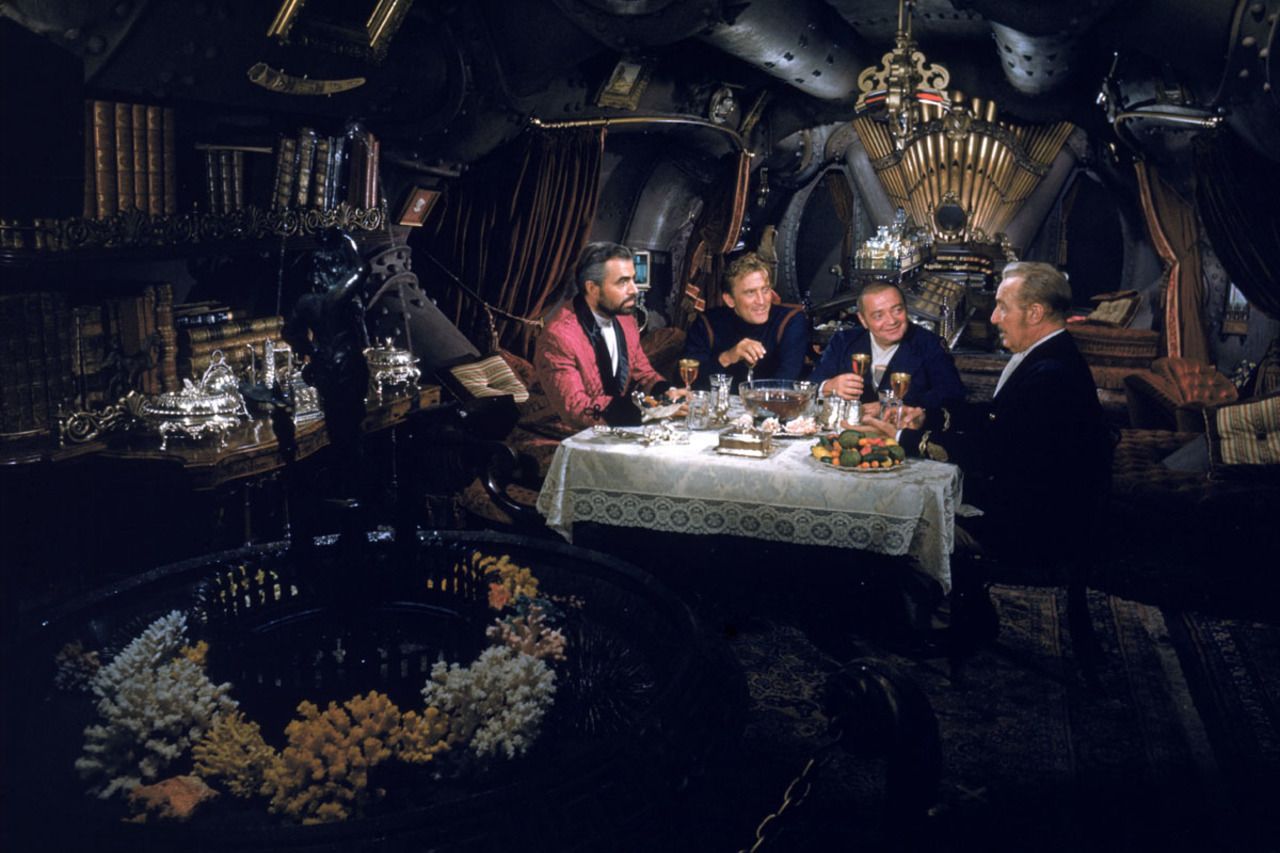 James Cameron was immersed in making sci-fi classics in the ‘80s. After the success of exploring the future in The Terminator and space in Aliens, he plunged into the depths of the ocean to follow an estranged couple who goes in search of a missing sub sunk by unknown forces. 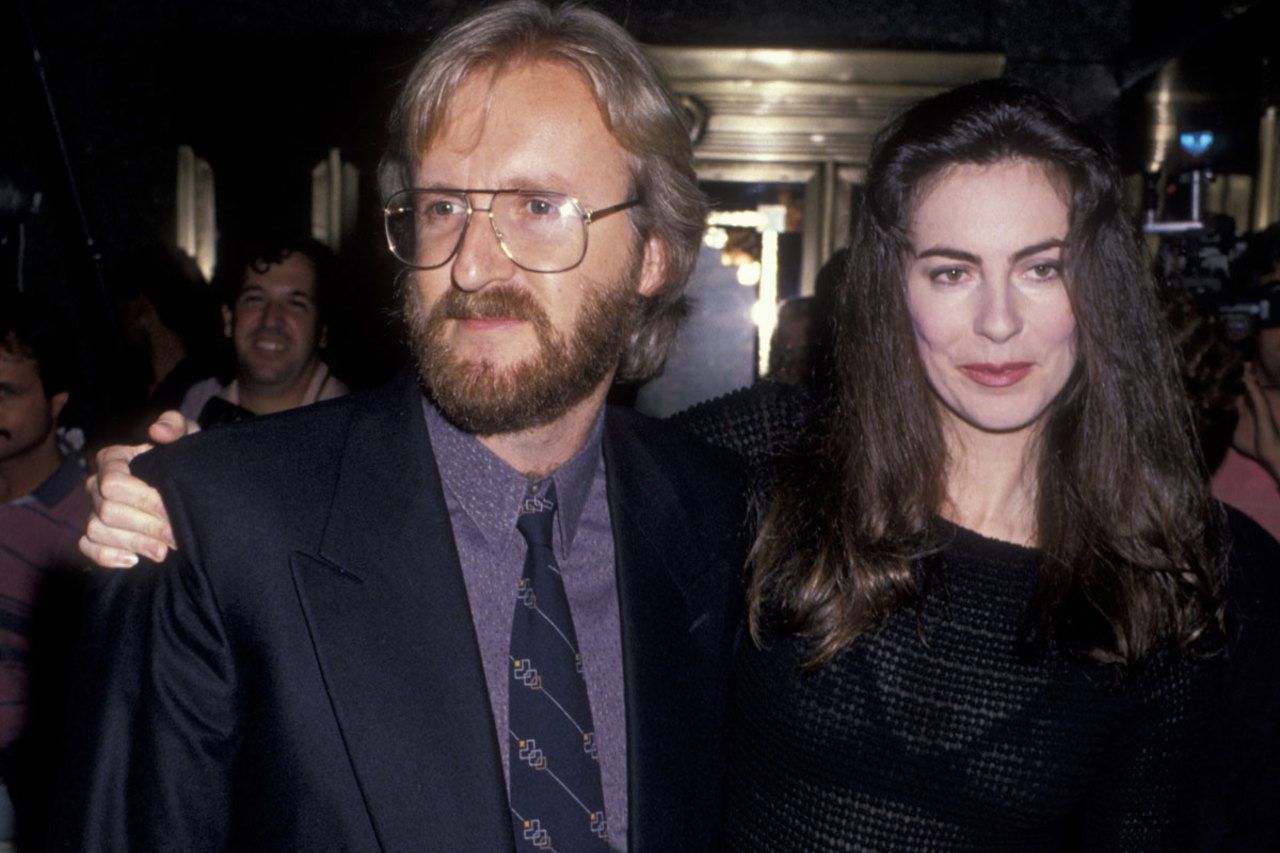 James Cameron and Kathryn Bigelow at the New York premiere of The Abyss - Photo by Ron Galella, Ltd.:WireImage

Two divers push themselves to the limit in this underwater epic from French filmmaker Luc Besson. It’s a fictionalised account of real-life divers and frenemies Jacques Mayol and Enzo Maiorca, but no matter how far it may stray from fact, the breathtaking display of determination and competition makes it unforgettable. 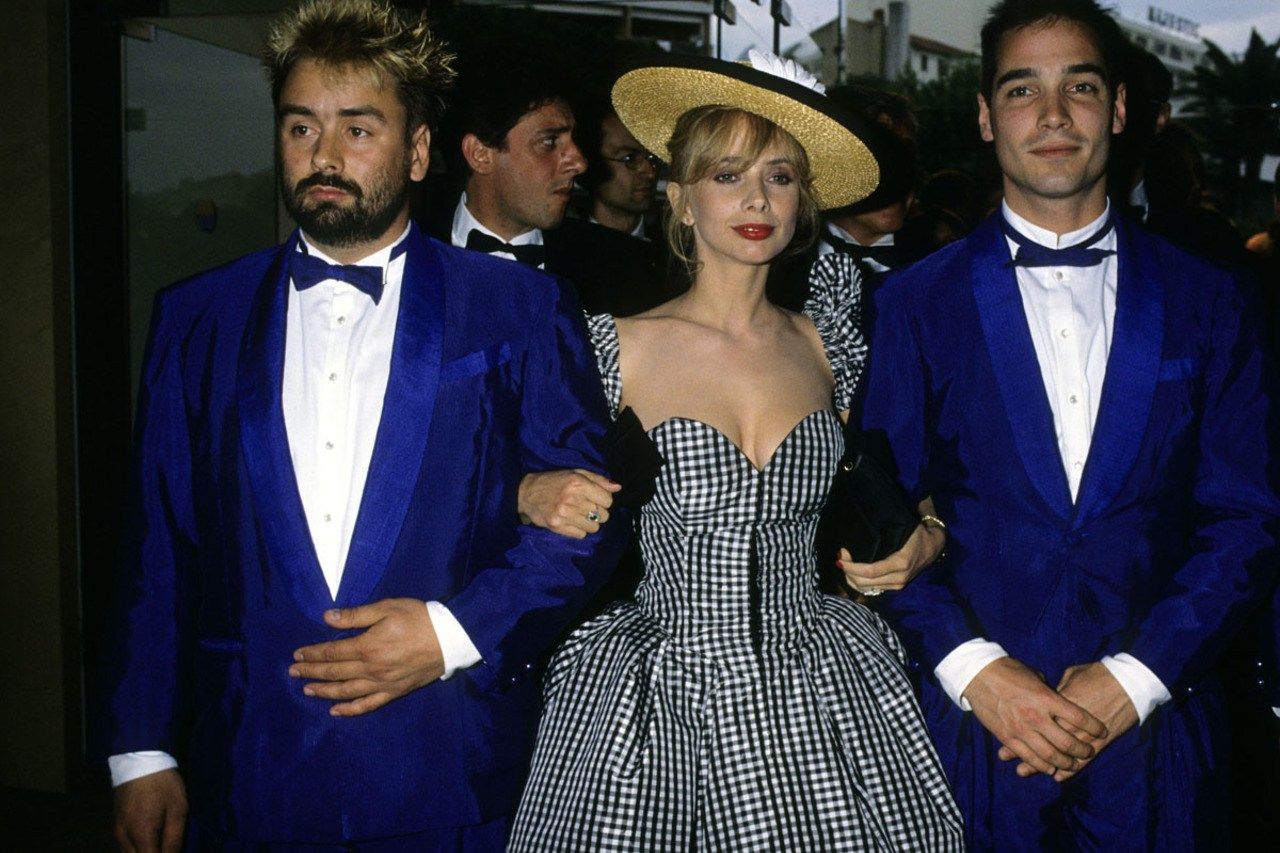 Luc Besson, Rosanna Arquette, and Jean-Marc Barr at Cannes for The Big Blue - Photo by Pool GARCIA:URLI:Gamma-Rapho via Getty Images

Wes Anderson takes his quirky humour on an oceanic adventure. Bill Murray takes on the title role in his third collaboration with Anderson, while other cast regulars like Owen Wilson and Anjelica Huston also come along for the ride. 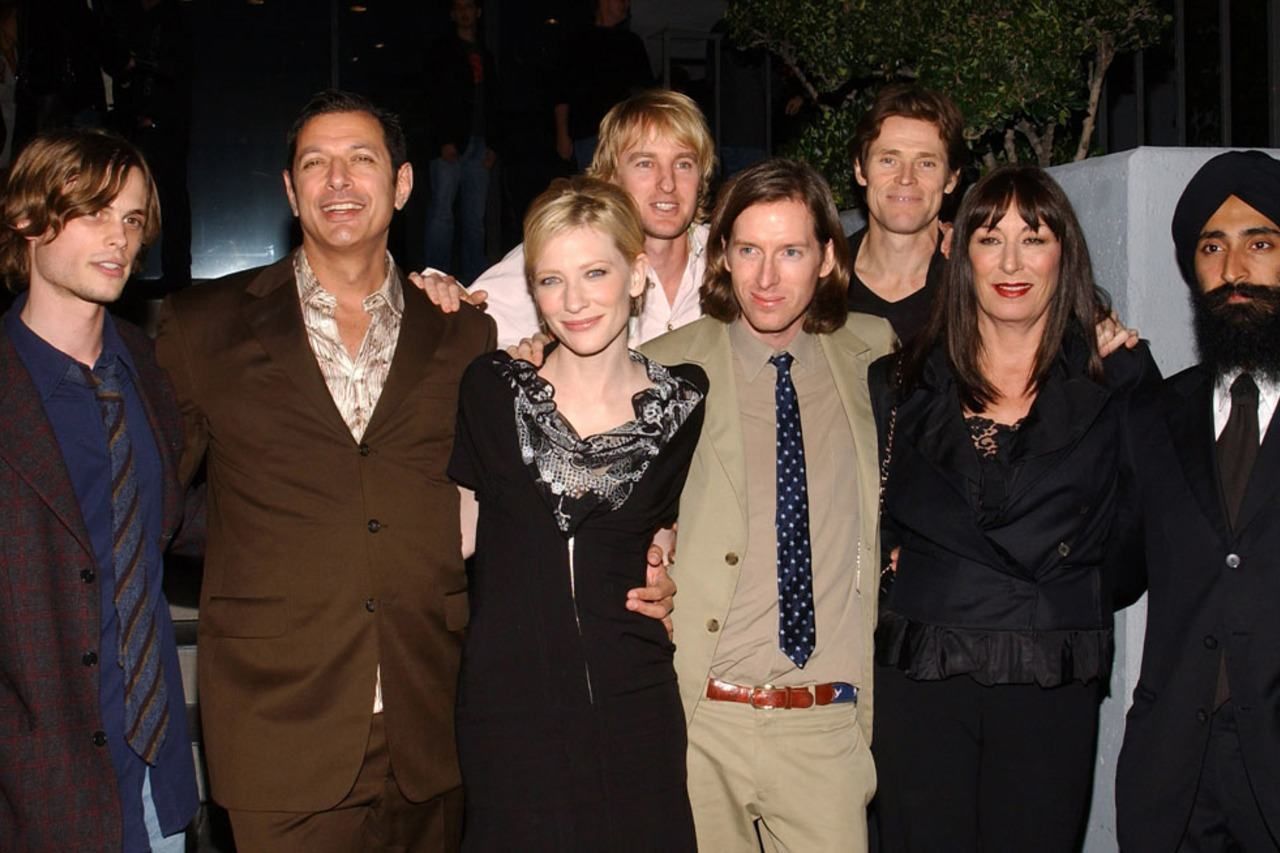 Director and cast of The Life Aquatic with Steve Zissou at an LA screening - Photo by Jean-Paul Aussenard:WireImage

Although Ariel lives under the sea, she wants nothing more than to live on the surface after falling in love with a two-legged prince. As an earlier Disney fairytale, it’s no surprise how this one ends, but it’s Ariel’s underwater adventures that remain the most memorable. 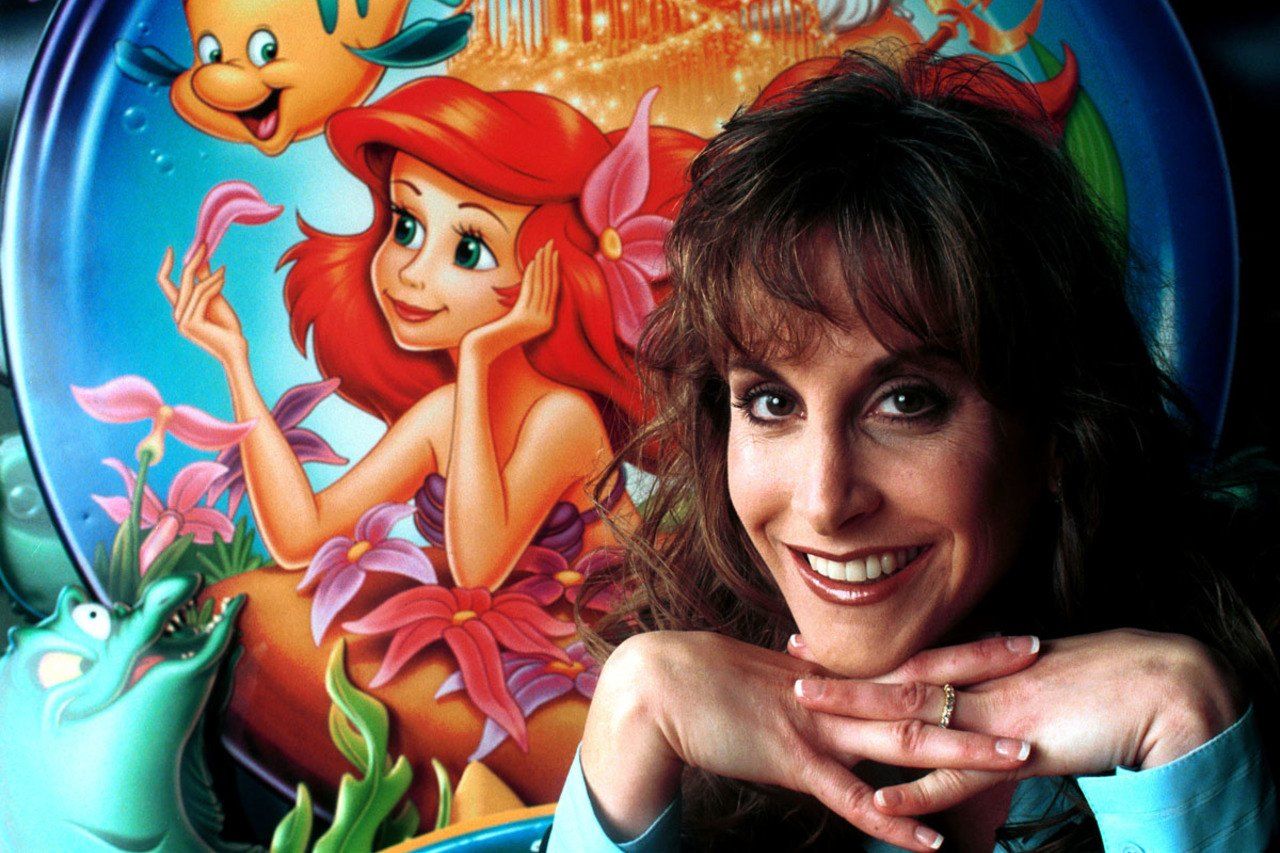 He’s well known for water-soaked epics such as Poseidon and The Perfect Storm, but Wolfgang Petersen came to Hollywood’s attention with this underwater tale about a German submarine. Based on the book of the same name, the film garnered six Academy Award nominations, including two for the German director. 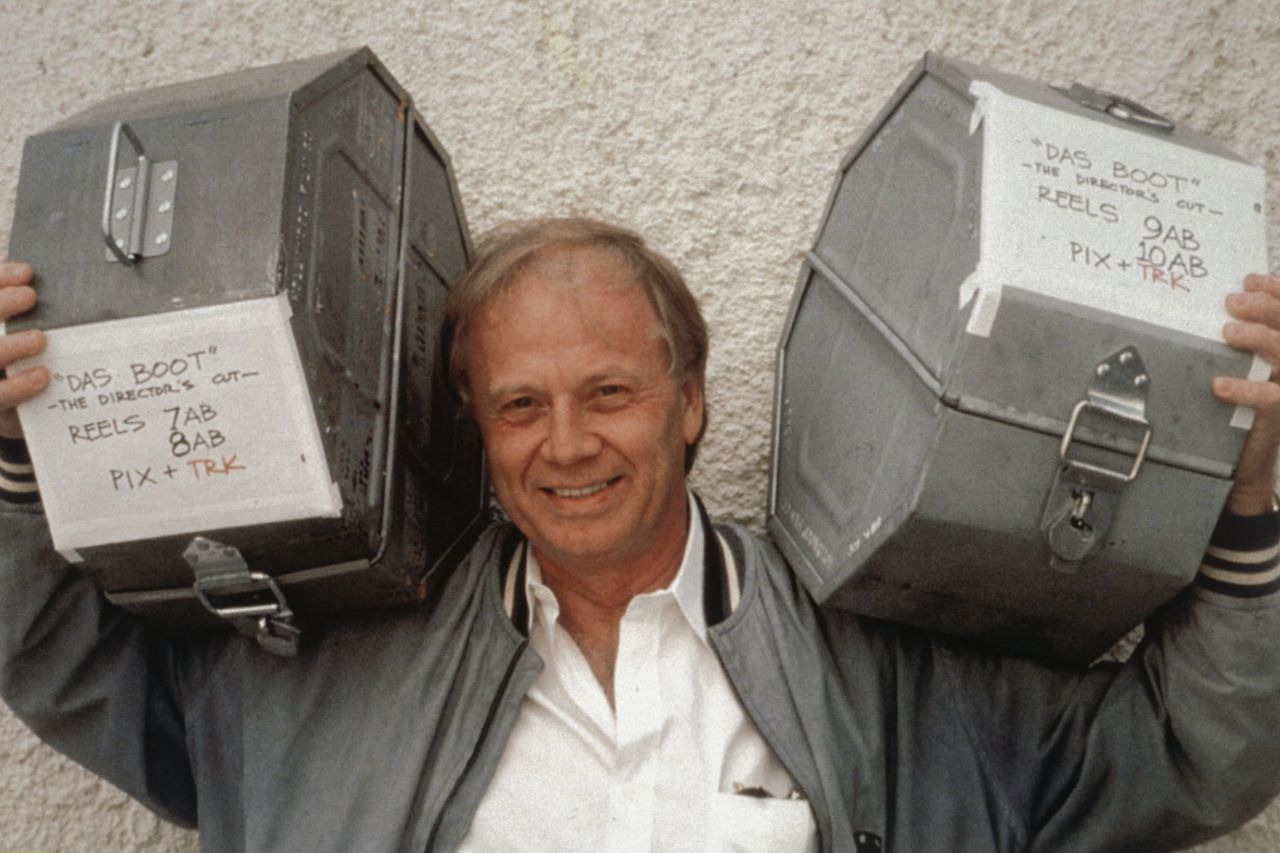 One of the most memorable Disney-Pixar collabs, this animation follows the adventures of Marlin and Dory as they navigate the deep blue sea on the mission that gives the movie its title. Although it’s a father-son tale about Marlin and Nemo, it’s made all the more magical by supporting characters such as Dory, Crush, and a host of possessive seagulls.

Diving under the waves with Aquaman at M-Net Movies Night Out? Join the conversation on social media using #MMoviesNightOut.

Go behind the scenes here:

Aquaman will be released in cinemas nationwide on Friday 21 December.

Missed out? Keep an eye on this page for future screenings.

Video
FROM THE ARCHIVES] Polar bear clash
𝗧𝗵𝗶𝘀 𝘀𝘁𝗼𝗿𝘆 𝗼𝗿𝗶𝗴𝗶𝗻𝗮𝗹𝗹𝘆 𝗮𝗶𝗿𝗲𝗱 𝗼𝗻 𝟳 𝗡𝗼𝘃𝗲𝗺𝗯𝗲𝗿 𝟮𝟬𝟮𝟭. It was a shocking and disturbing conflict as the poster child for climate change was forced to forage for food far away from home. Carte Blanche tracks the journey of a documentary team in Greenland caught up in a dramatic clash with a hungry polar bear that forced open a window and tried to drag one of their colleagues outside. Rarely seen on this stretch of coast in the short arctic summer, the sea ice is now retreating so fast that several bears remain stranded on the mainland, separated from the seals that are their normal prey. Despite their majestic form and hunting prowess, polar bears have long been up against pollution and habitat destruction from oil and gas exploration in the arctic. But it is climate change that’s bringing it to its knees. Your favourite episodes are now available on Carte Blanche: The Podcast: https://linktr.ee/carteblanchetv
Video
The business of bunkering
𝗧𝗵𝗶𝘀 𝘀𝘁𝗼𝗿𝘆 𝗼𝗿𝗶𝗴𝗶𝗻𝗮𝗹𝗹𝘆 𝗮𝗶𝗿𝗲𝗱 𝗼𝗻 𝟮𝟲 𝗝𝘂𝗻𝗲 𝟮𝟬𝟮𝟮. There is a potential environmental disaster brewing in the Eastern Cape’s Algoa Bay. Since 2016, ship-to-ship refuelling (known as bunkering) has been happening at sea. It’s a growing industry. But experts warn it’s threatening the survival of endangered African penguins and other marine life in the area through the potential for spills and increased noise pollution. The government agency responsible for overseeing the practice, though, says the criticism is misplaced. Carte Blanche investigates.
News
M-Net Movies Day Out: Frozen 2
Browse through images from M-Net Movies day Out: Frozen 2.
News
M-Net Movies Night Out: 21 Bridges
Browse through images from M-Net Movies Night Out: 21 Bridges.