News
09 March 2016
Which of the New York-set TV series on M-Net and M-Net Edge do you love watching?
Subscribe To Watch

As we pondered which shows to talk about for Wicked Wednesday, we realised that a lot of them are set in New York. From Friends and Mad About You to Seinfeld and Spin City, the city has served as inspiration for sitcoms since the ‘40s, but is also home to drama, crime and action.

Many of these shows have come and gone, but many others have filled their place. For Wicked Wednesday, we’re taking a look at ten of these that you can watch on M-Net and M-Net Edge.

One was born rich, the other poor, but now they’re both broke and working at a diner in Williamsburg, Brooklyn. 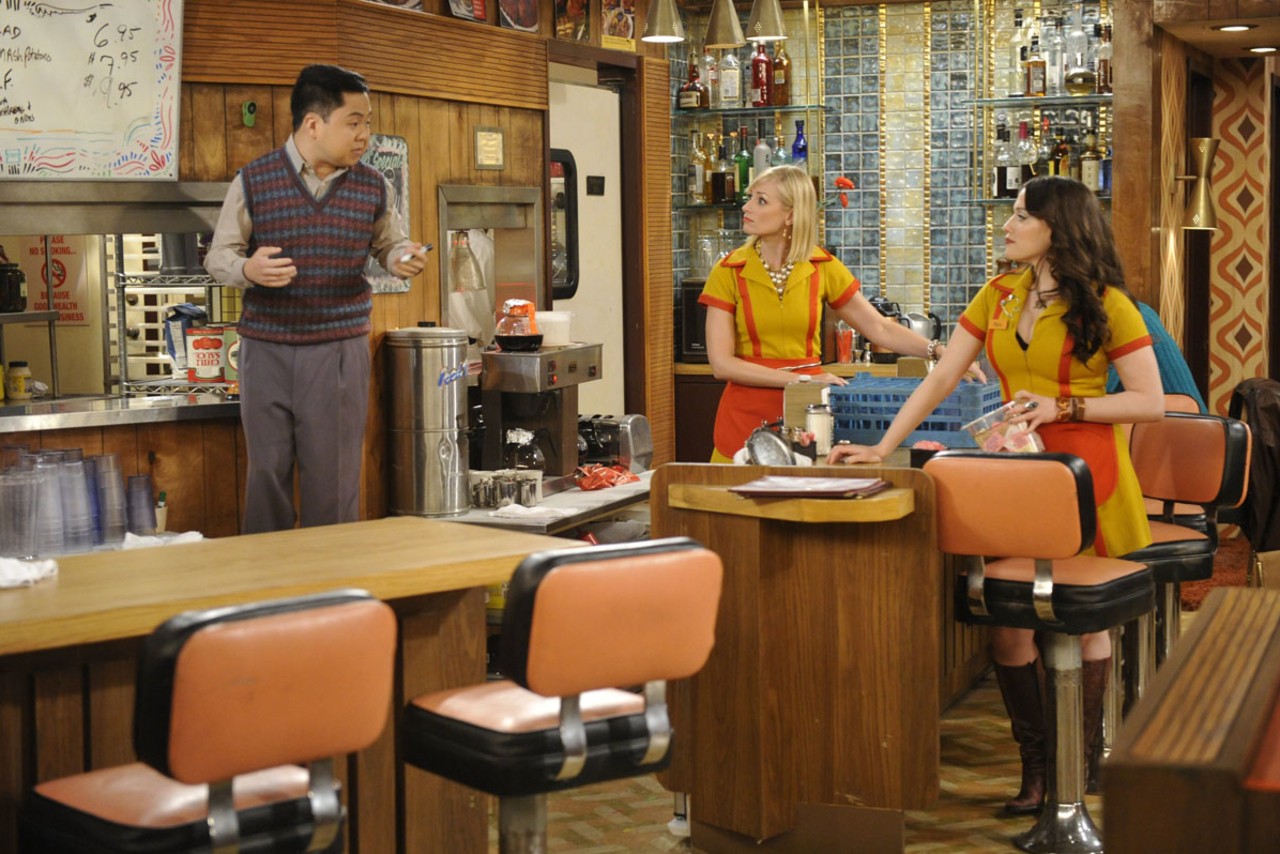 Bobby Axelrod is anything but broke, relying on insider trading to boost his billion-dollar business. Hot on his trail is U.S. Attorney for the Southern District of New York, Chuck Rhoades; but whether it’s New York, Connecticut or another country, Bobby barely stays put. 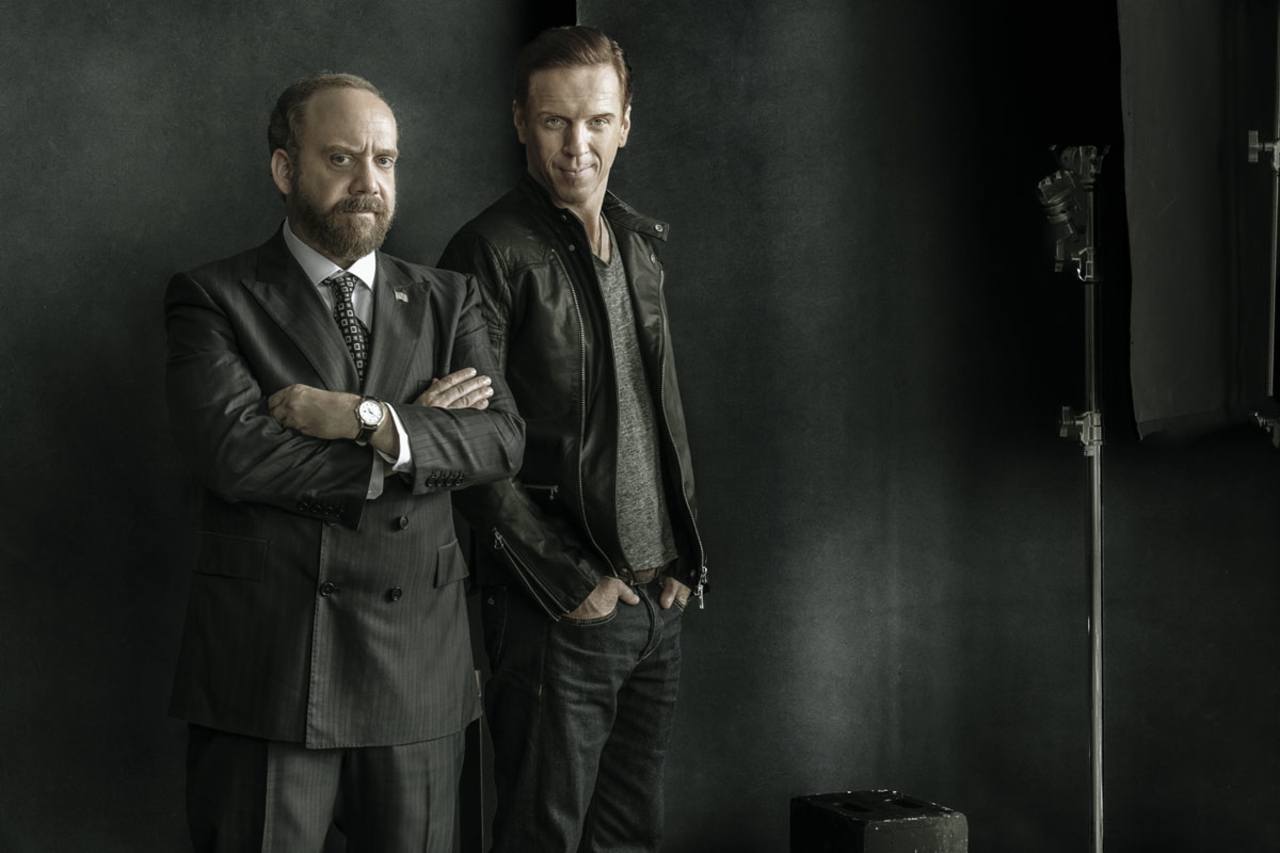 The action starts in Times Square, when an amnesiac woman is found zipped inside a duffel bag, covered in cryptic tattoos. Things get even loopier when the FBI agent tasked to investigate her case finds his name tattooed on her back. 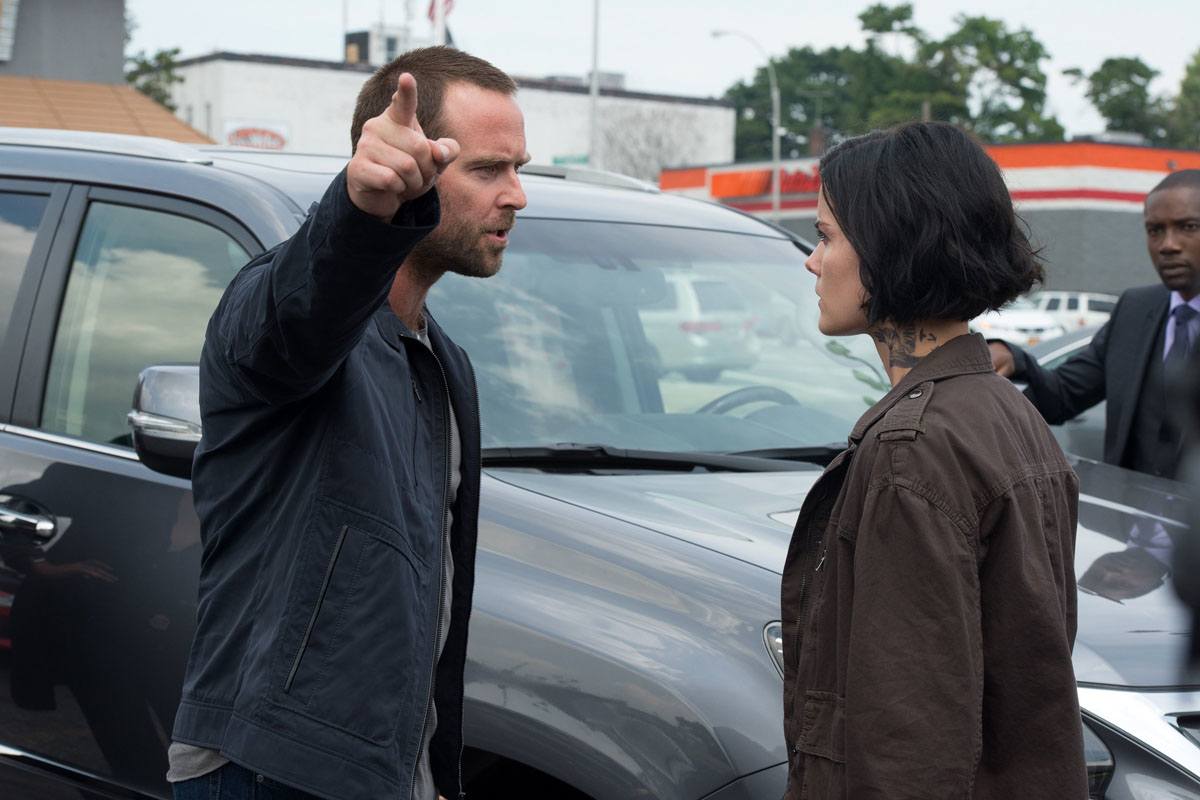 Fans of Tom Selleck and his moustache were only too happy to welcome him back to television, starring as Police Commisioner Frank Reagan. Helping Frank deal with crime and punishment in NYC are his three children: an assistant district attorney and two cops.

Watch Blue Bloods Season 6 every Thursday at 20:30 on M-Net. 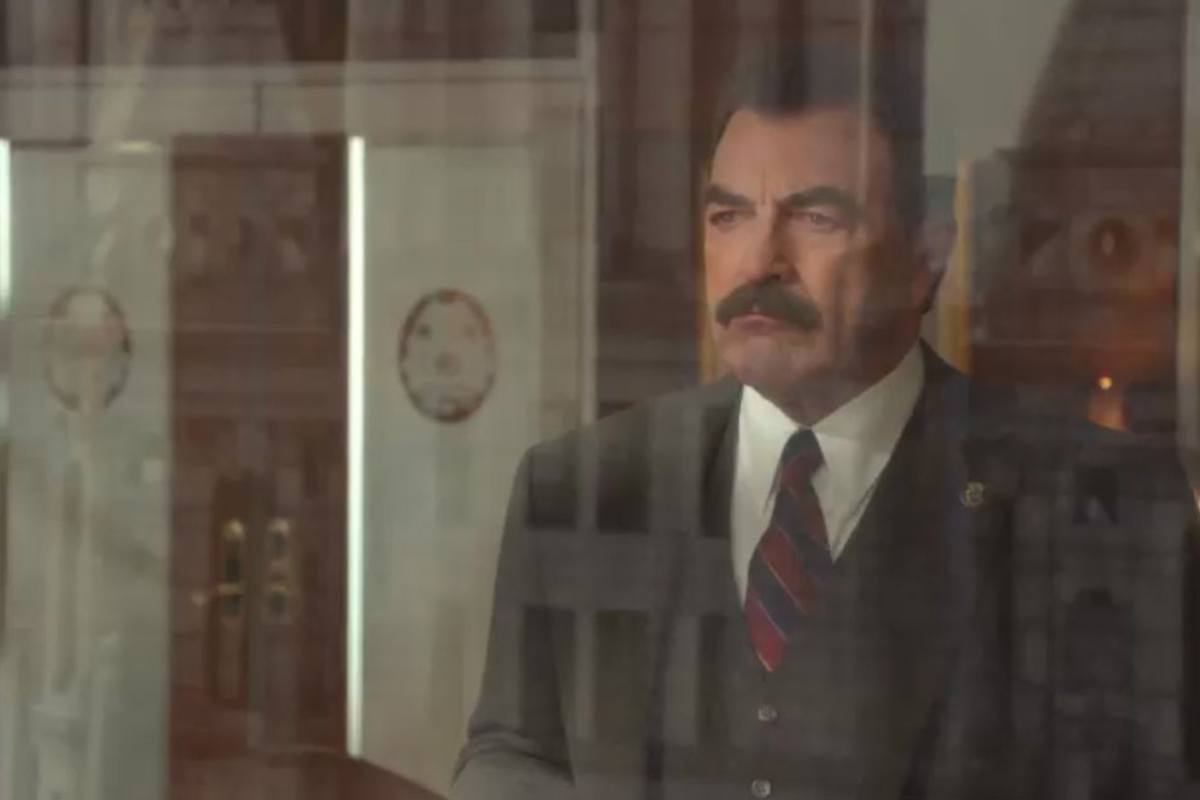 The girls of Girls allow us to see different parts of Brooklyn, residing as they do in Greenpoint and Prospect Heights. We also get to see glimpses of NoLita, as we follow the lives and loves of these 20-something New Yorkers. 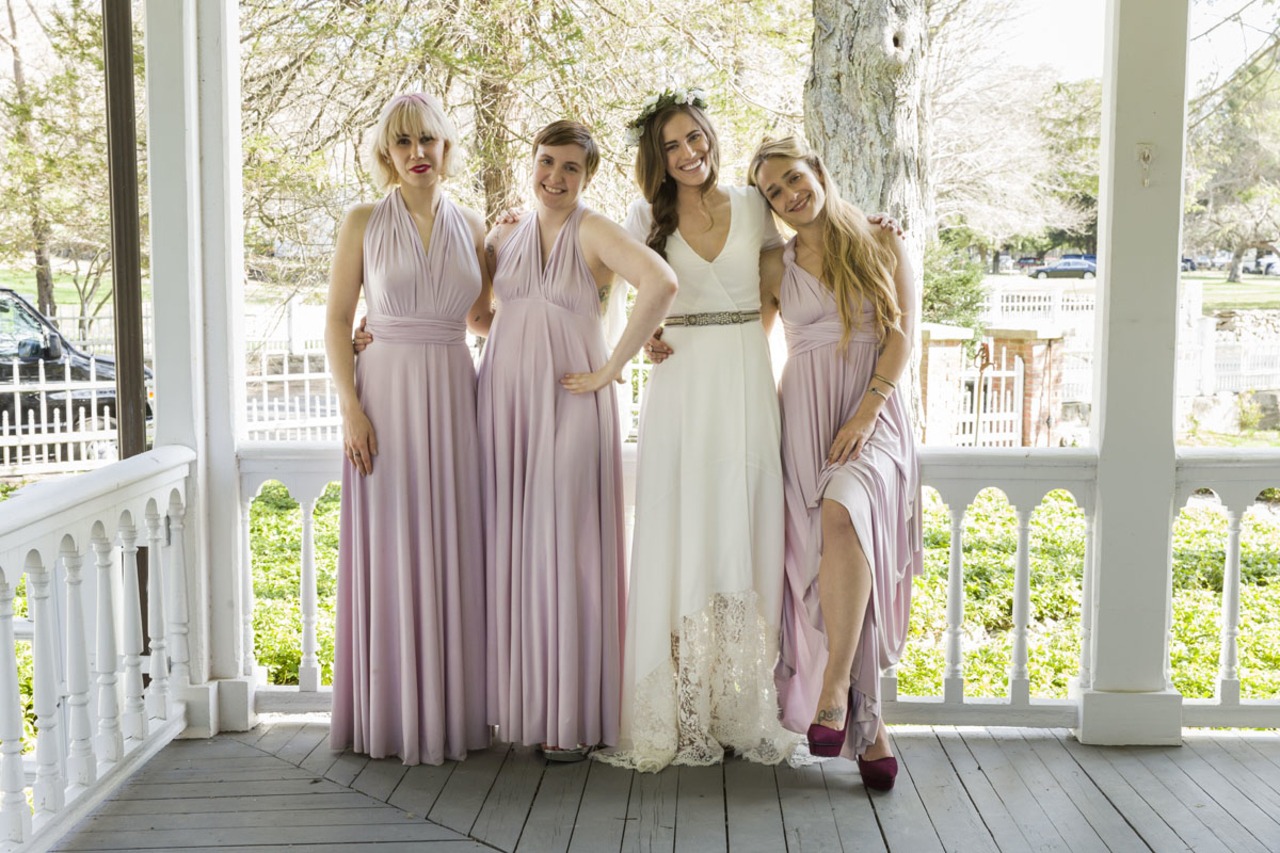 Set after the events of the movie, the series sees Bradley Cooper’s character moved up in the world, as a U.S. Senator, and focuses instead on new layabout Brian Finch, whose life is changed thanks to NZT-48.

Crime may have been dropping in New York, but you wouldn’t think so based on the amount of crime shows set in the city. But if we had to believe everything we saw on TV, we’d think Hawaii isn’t too safe either and that a dome might trap you if you lived in Maine. Person of Interest combines the street smarts of a former FBI agent and the book smarts of a software genius to stop crime in the city.

Watch Person of Interest Season 4 every Friday at 19:00 on M-Net Edge. 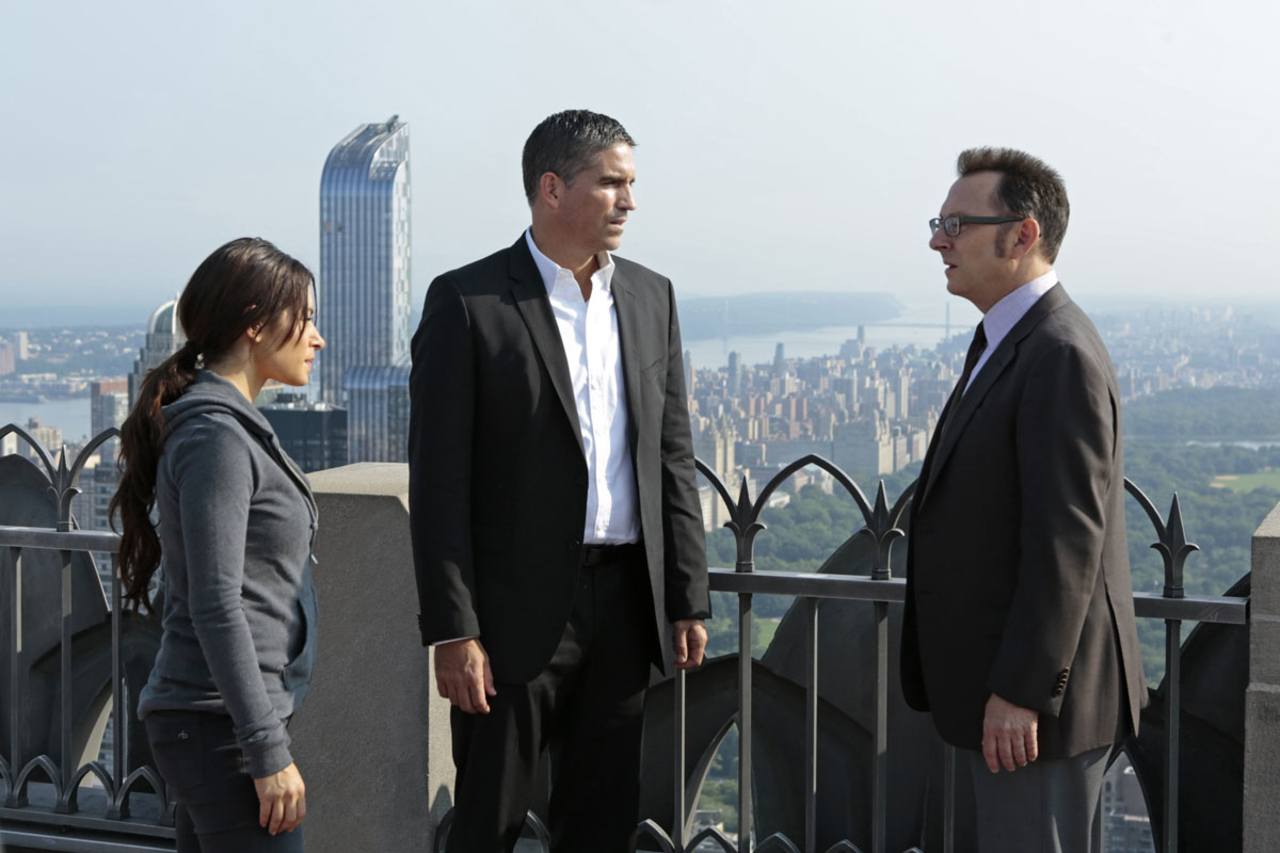 NYPD and crime make another star turn in this series starring Jennifer Lopez. As a detective and single mother her character faces plenty of challenges, not least of which is the corruption in her own unit.

Watch Shades of Blue Season 1 every Wednesday at 20:30 on M-Net. 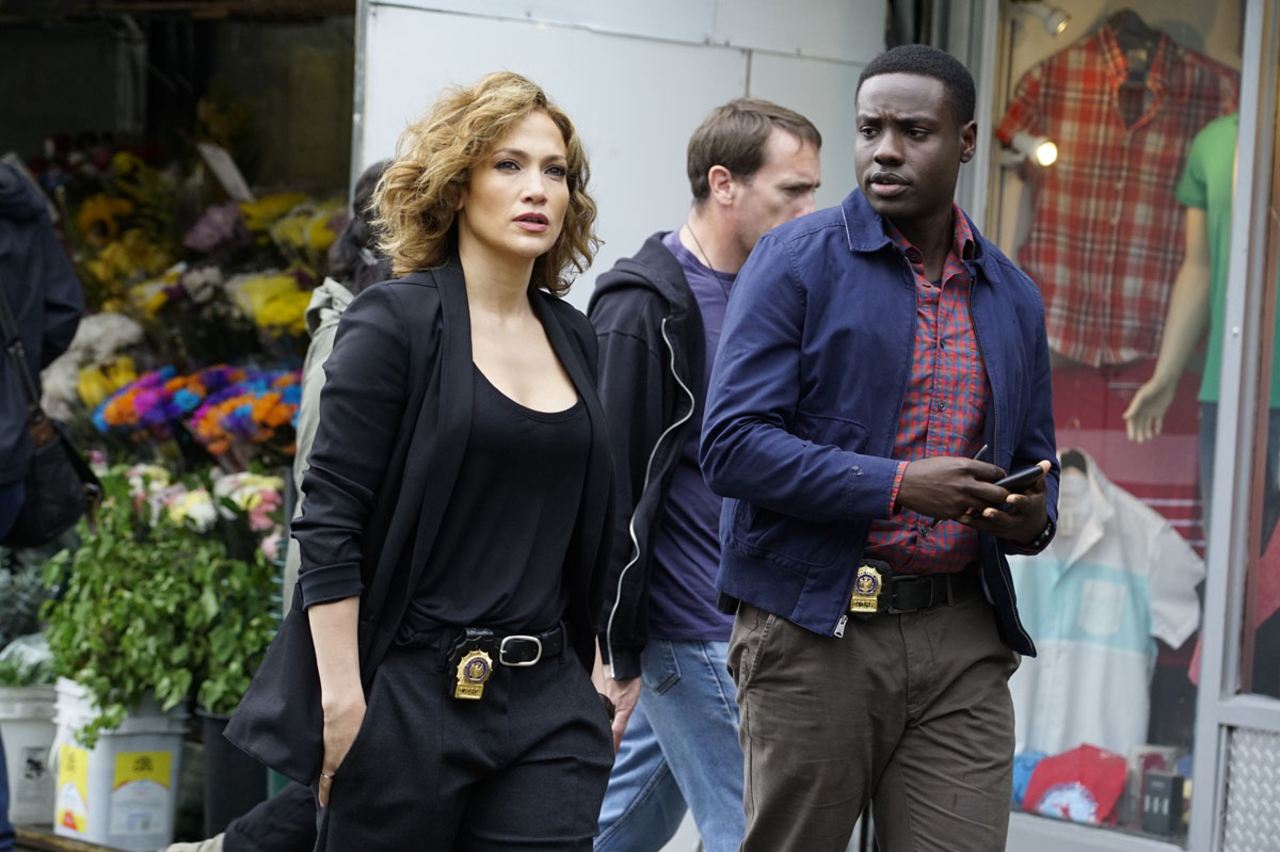 We’ve had crime. We’ve had amnesia. Now what about a former police detective who remembers everything? This nifty trait gets Carrie Wells recruited to the Queens homicide unit of the NYPD…to solve crime, of course.

Watch Unforgettable Season 4 every Wednesday at 19:00 on M-Net Edge. 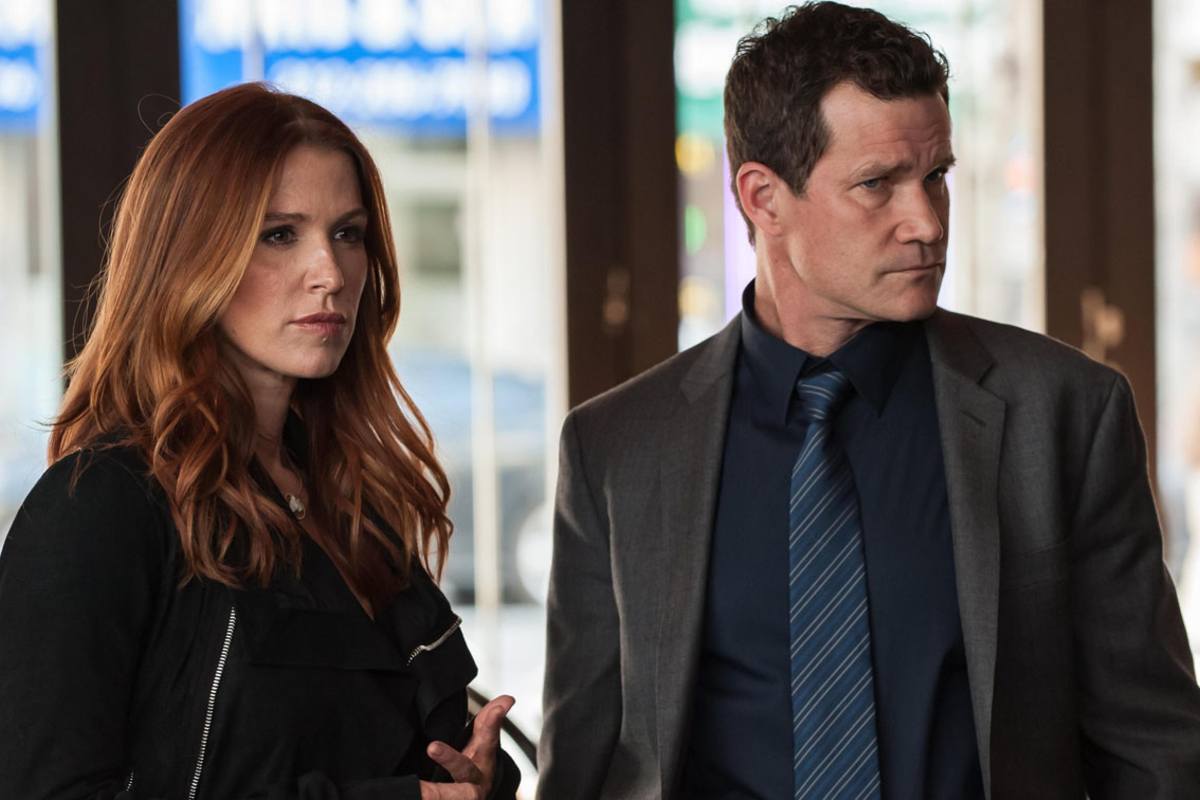 Sex. Drugs. Rock ‘n’ roll. The ‘70s-set show has them all, as well as big names behind it such as Martin Scorsese, Terence Winter and Mick Jagger. The stellar cast includes Bobby Cannavale as Richie Finestra, fighting for the love of rock ‘n’ roll as he desperately tries to rescue the sinking ship that is his record label, American Century. 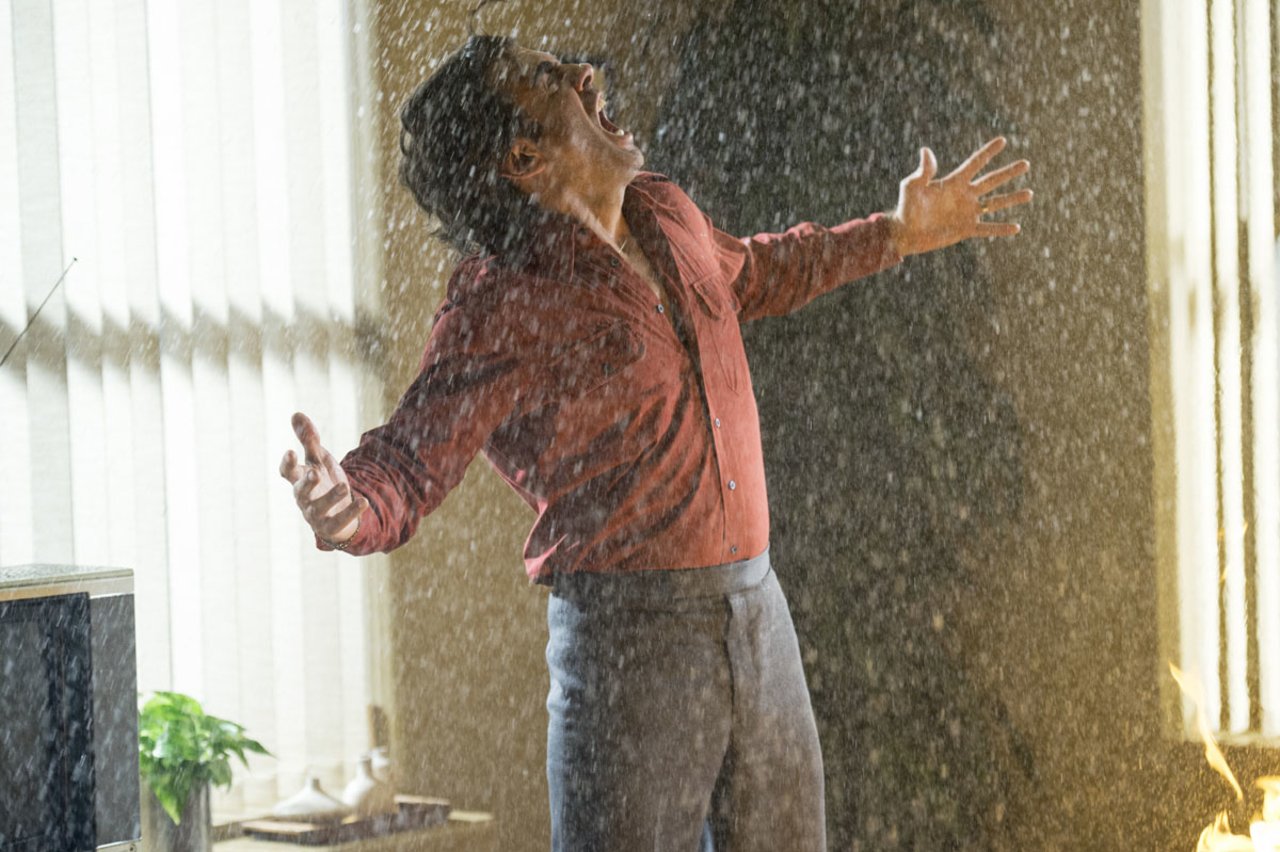 Video
Bringing the West to life – Billy the Kid
Go behind the scenes of the epic new adventure series Billy the Kid, as the passionate team behind the show discusses creating an authentic look and feel to bring the American West to life for the screen.
Video
Invitation to set – The Gilded Age
"They arrived in New York and wanted to be great folk." Go behind the scenes with the cast and creator of The Gilded Age, a new period drama by Downton Abbey creator, Julian Fellowes.
Video
Watch the trailer - A New York Christmas Wedding
As her Christmas Eve wedding draws near, Jennifer receives divine intervention from an angel who shows her what her life could have been had she not denied her feelings for her childhood friend.
Gallery
Mad About You