Awards’ season means it’s time to reflect on the movies of the past year. With that in mind, we found out which Sunday Night Movies were most watched by our viewers in 2015.

Check them out here, and if you missed them last year, watch them on M-Net Movies this year.

If you want a new take on an old genre, Melissa McCarthy is your woman. In Tammy, she reworks the road movie. No stranger to the sub-genre is Susan Sarandon, having cemented her role in film history with Thelma and Louise. In Tammy, she plays the title character’s grandmother, and it’s a rollicking ride watching these two actresses interact. 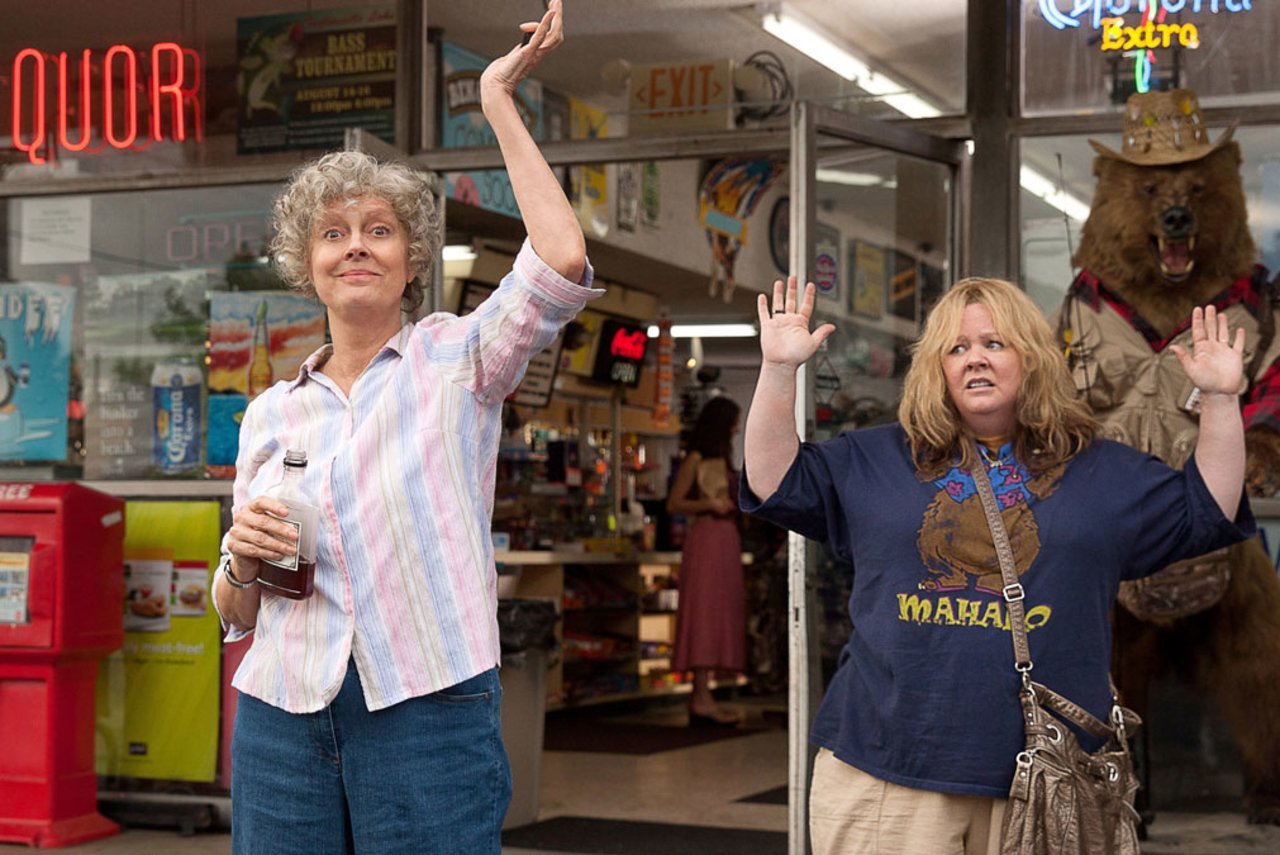 Award History: Melissa McCarthy was nominated for a Best Supporting Actress Oscar® in 2012 for Bridesmaids.

Read more about Tammy here and watch it on Saturday 6 February at 19:00 CAT on M-Net Movies Comedy channel 104.

Drew Barrymore and Adam Sandler team up for their third on-screen collaboration in this comedy, principally shot in South Africa. After a disastrous date Stateside, they inadvertently land up sharing not only the same safari holiday, but also the exact same suite! 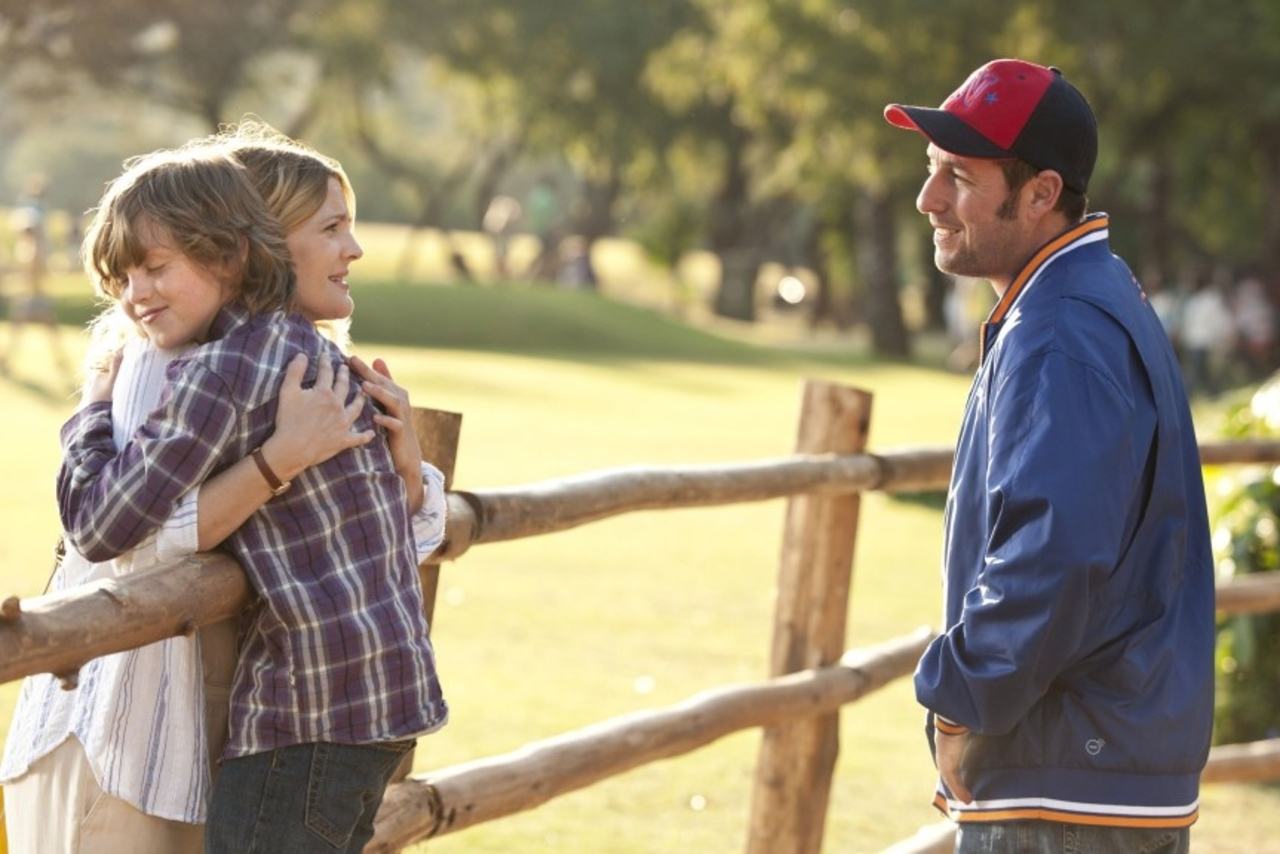 Award History: Drew Barrymore won a Golden Globe in 2010 for Grey Gardens. At the age of eight she was nominated for a BAFTA for Most Outstanding Newcomer.

Read more about Blended here and watch it on Sunday 07 February at 20:00 CAT on M-Net Movies Comedy channel 104.

If you need a brooding anti-hero, Denzel Washington is your man. An action-packed thriller, padded with a decent bout of literary philosophising, it sees Washington’s character pulled out of retirement when a teenage prostitute, played by Chloë Grace Moretz, needs rescuing. 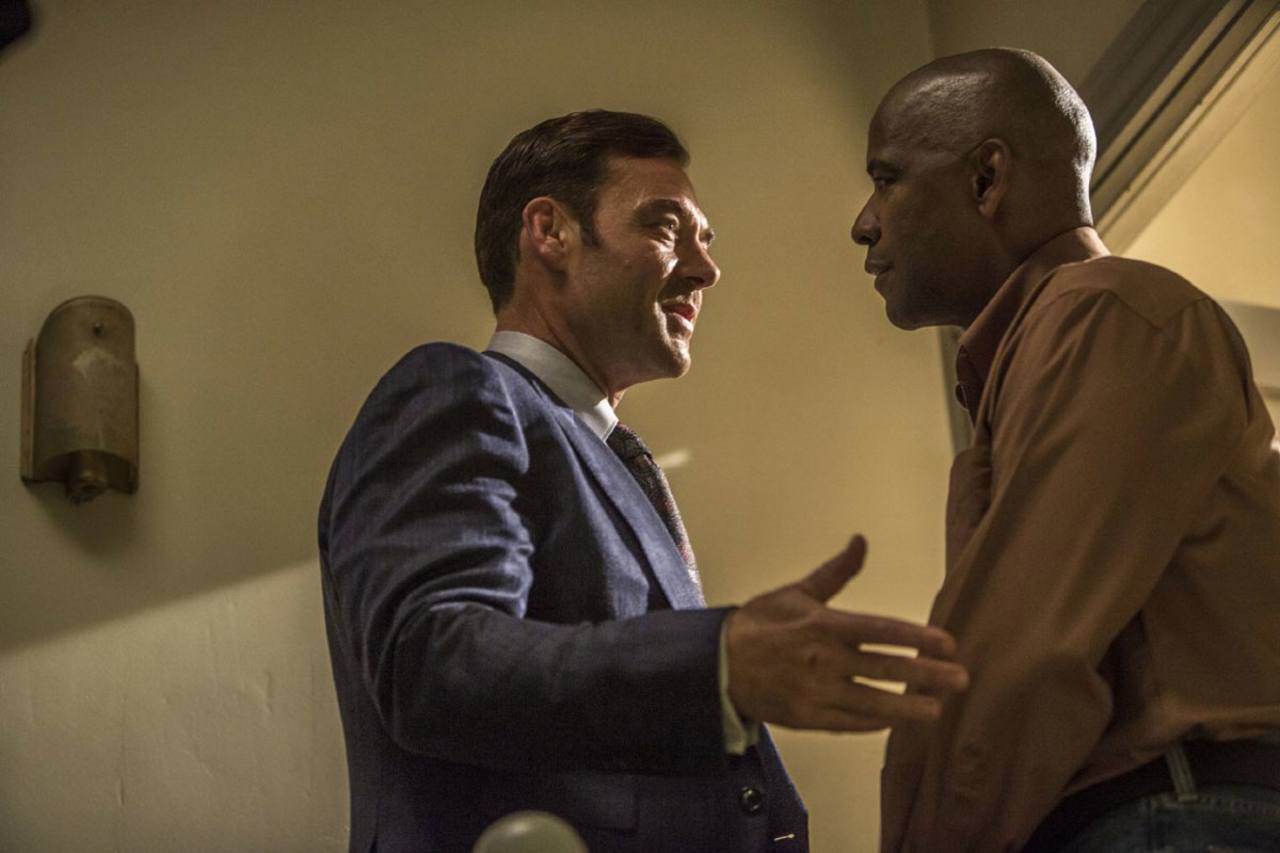 Award History: Denzel Washington has been nominated for an Oscar® six times. He won twice: for Best Supporting Actor in 1990 for Glory, and for Best Actor in 2002 for Training Day.

Read more about The Equalizer here and watch it on Saturday 13 February at 20:00 CAT on M-Net Movies Action+ channel 106. Look out for more action from Mr. Washington in February’s Denzel Washington Movie Festival, sponsored by Carling Blue Label Beer.

Antonio Banderas, Wesley Snipes, Harrison Ford, Mel Gibson and Ronda Rousey join their action hero counterparts in the third explosive instalment of The Expendables. This time the action legends of lore share the spotlight, as Barney Ross enlists a legion of young recruits to help the team face an unexpected enemy: the Expendables’ co-founder. 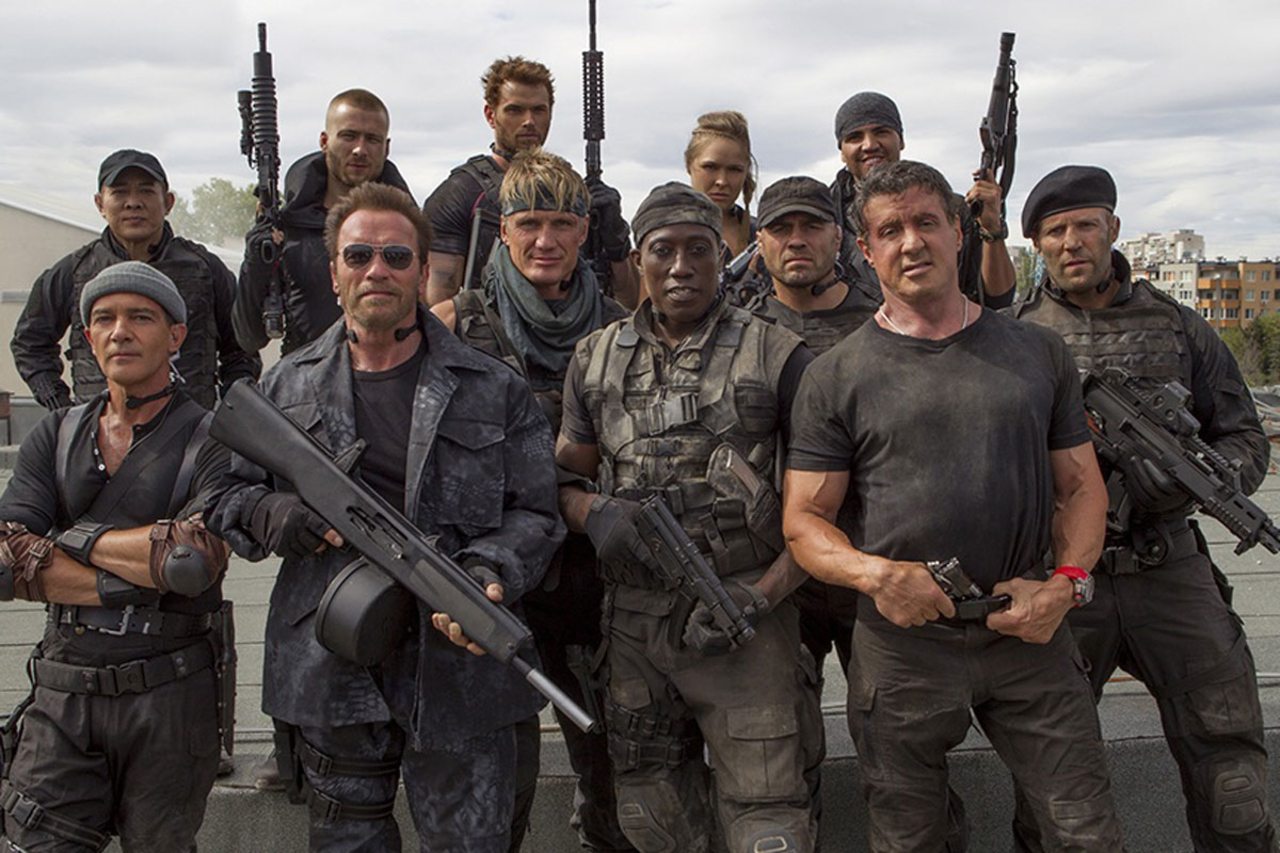 Award History: Sylvester Stallone has been nominated for an Oscar® three times. He received the first two nominations for Rocky in 1977, for Best Original Screenplay and Best Actor. This year he’s been nominated for the same role, having landed a Best Supporting Actor nomination for his reprisal of Rocky Balboa in Creed.

Read more about The Expendables 3 here and watch it on Wednesday 10 February at 20:00 CAT on M-Net Movies Action+ channel 106.

He may not have been in the third Expendables, but Bruce Willis still cracked our list with his appearance in Fire with Fire. Starring alongside Josh Duhamel’s firefighter, Willis plays a police detective determined to bring down a Neo-Nazi crime boss. 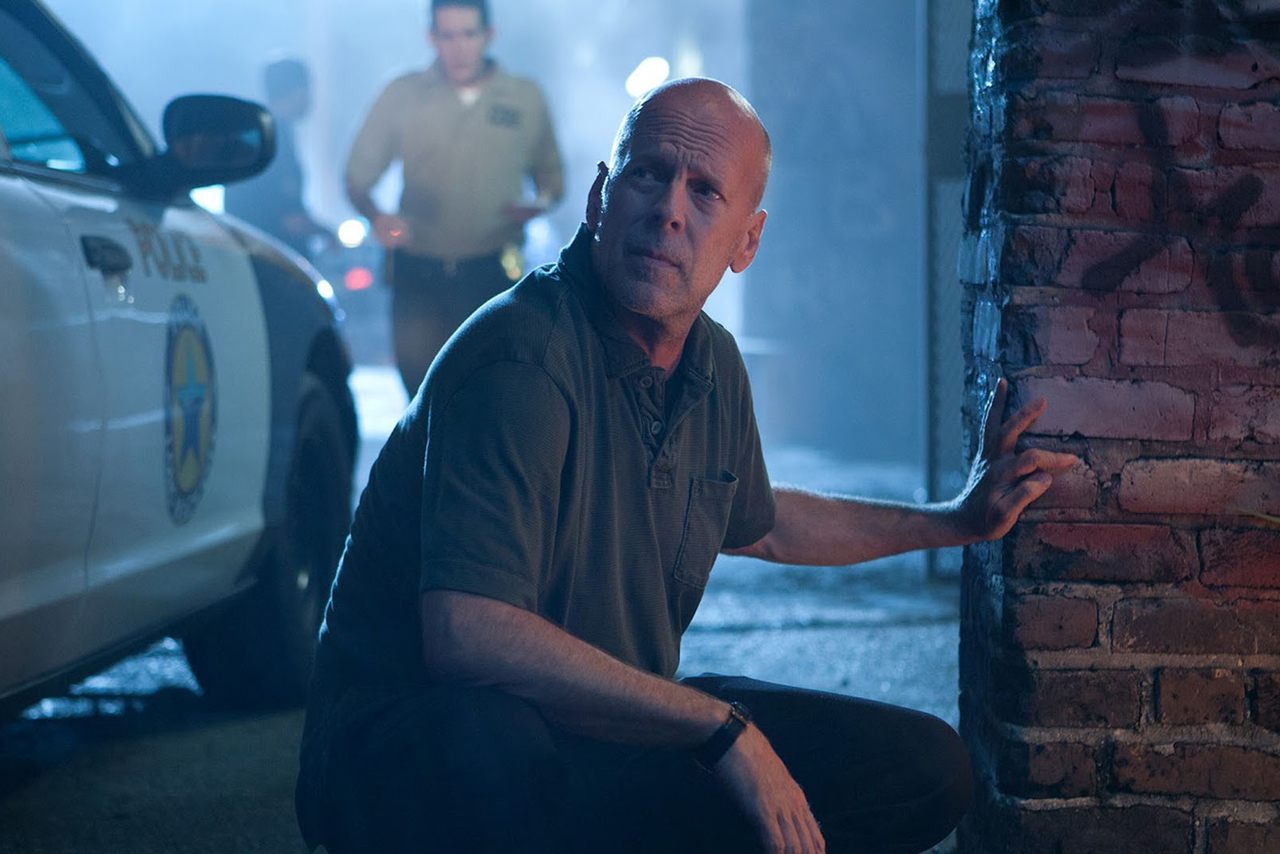 Award History: Bruce Willis won a Golden Globe and a Primetime Emmy for his work in the TV series Moonlighting in the ‘80s.

Read more about Fire with Fire here and watch it on Sunday 21 February at 20:00 CAT on M-Net Movies Action channel 110.

The Top 5 movies for 2015 were watched and selected by you and we have more action, comedy, suspense and award-winning movies lined up for 2016.