This young English actress may not have been in the industry long, but she’s already left such an impression that we’re taking a look at her top five roles. And, of course, it’s also because she’s the star of your M-Net Sunday night movie, Mamma Mia! Here We Go Again.

Downton Abbey (2012 – 2015)
James’s big break came as rambunctious cousin Rose in this wildly popular upstairs-downstairs drama. Entering the show in its third season, she instantly lightened the mood and dispelled some of the tension – especially considering the season’s earlier traumatic events. Thanks in great part to James’s luminescent performance, the character became a welcome regular. 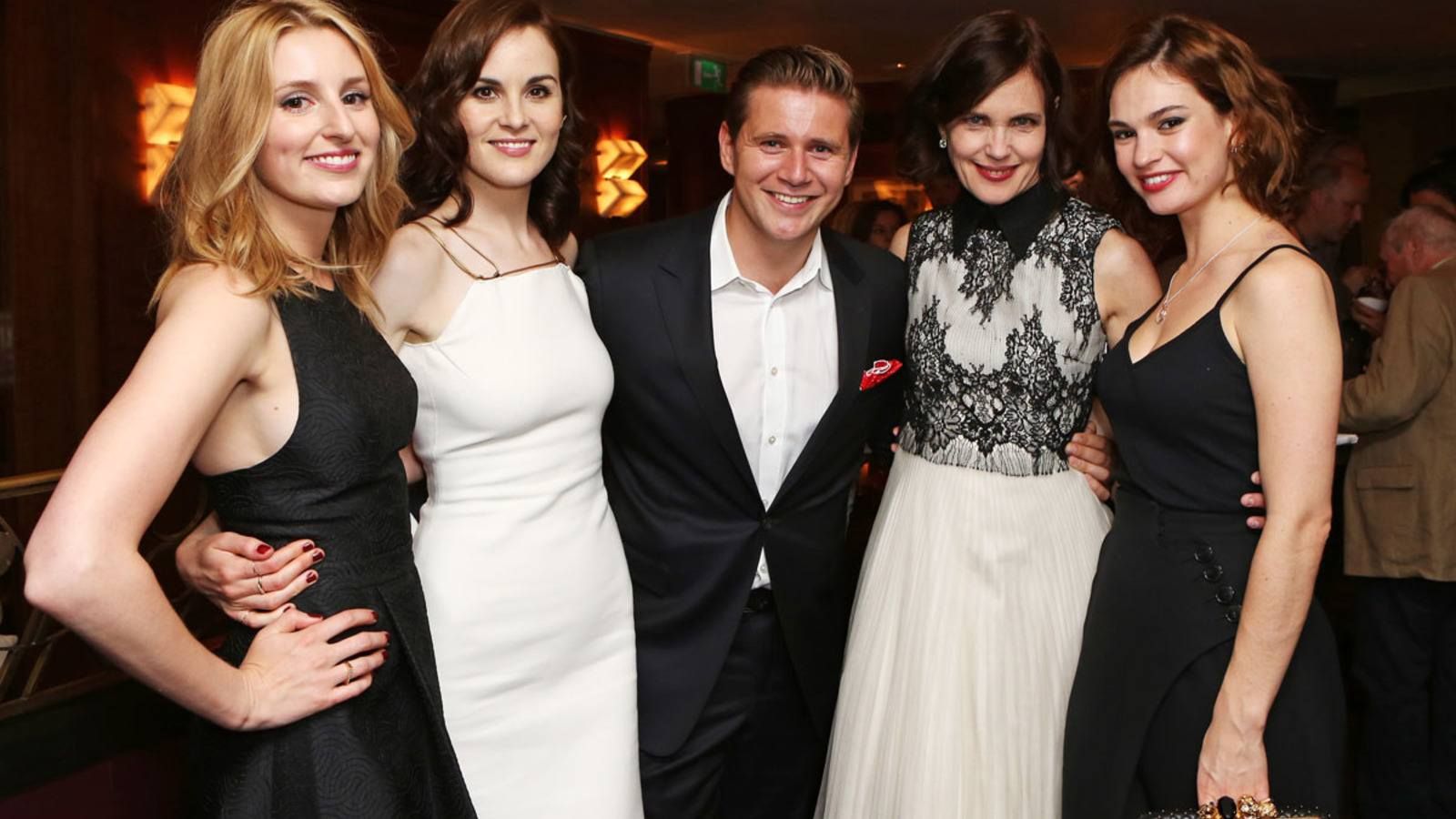 Cinderella (2015)
Her Downton days certainly got James noticed and soon after the show ended she landed the title role in Disney’s live-action rendition of the classic fairytale. Her performance helped elevate the princess, creating a character who was far more than just a cinder-sweeping, dithering damsel. 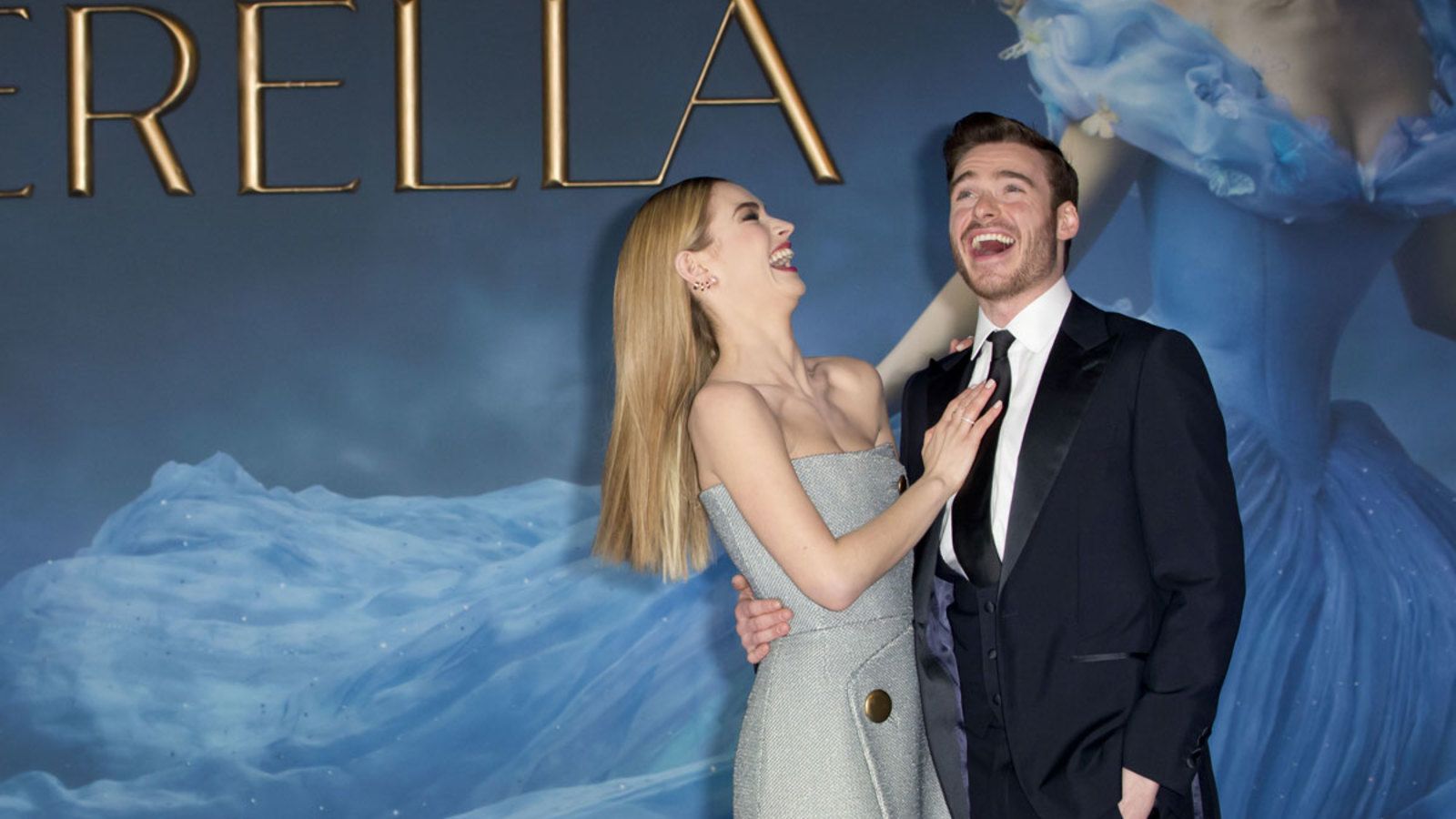 Pride and Prejudice and Zombies (2016)
The following year James took on another literary character in this delightfully undead take on Jane Austen’s classic novel. And not just any character but the leading lady herself, Elizabeth Bennet. James relishes the role, having fun with it whether she’s fobbing off suitors or fighting off zombies. 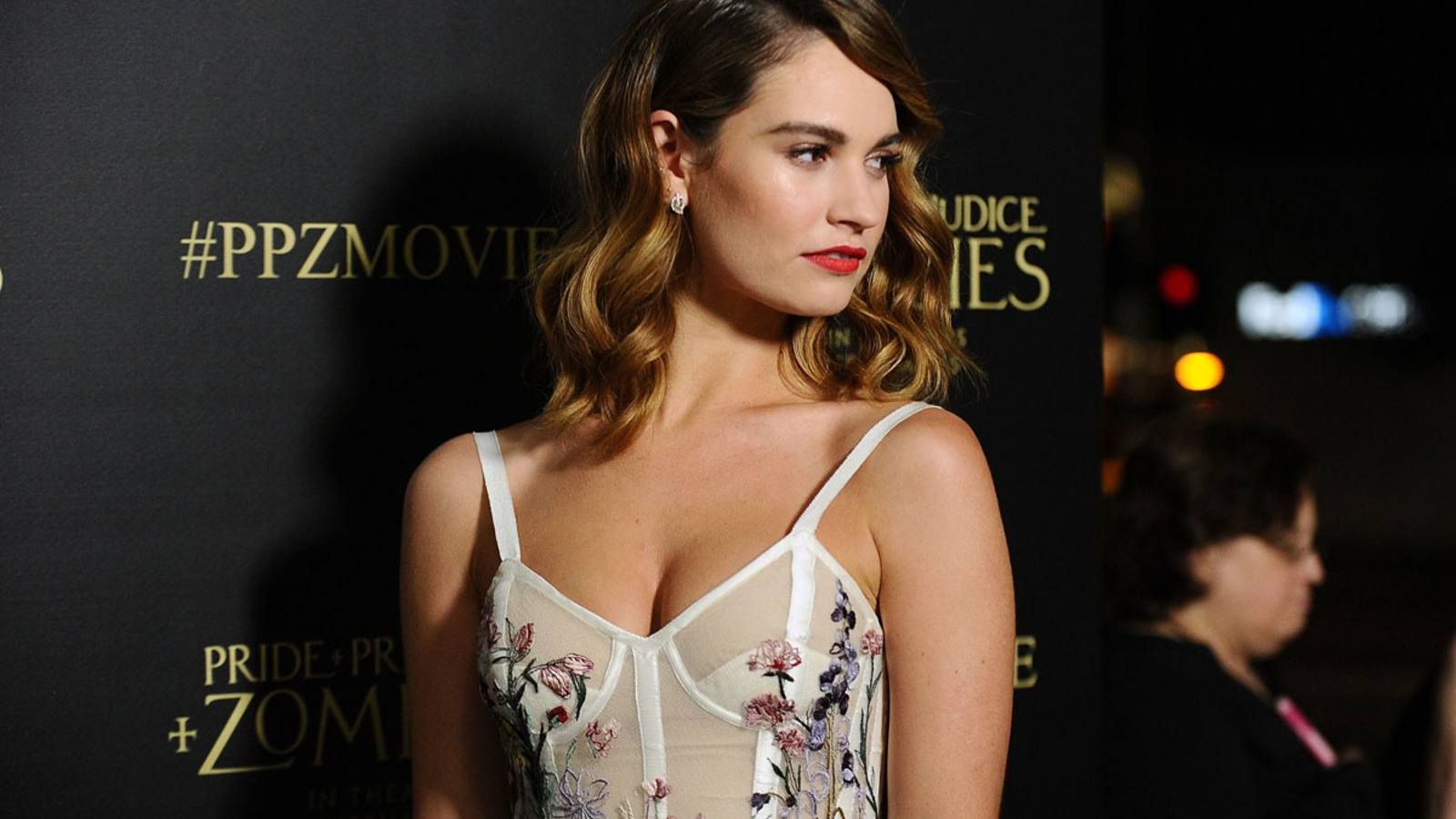 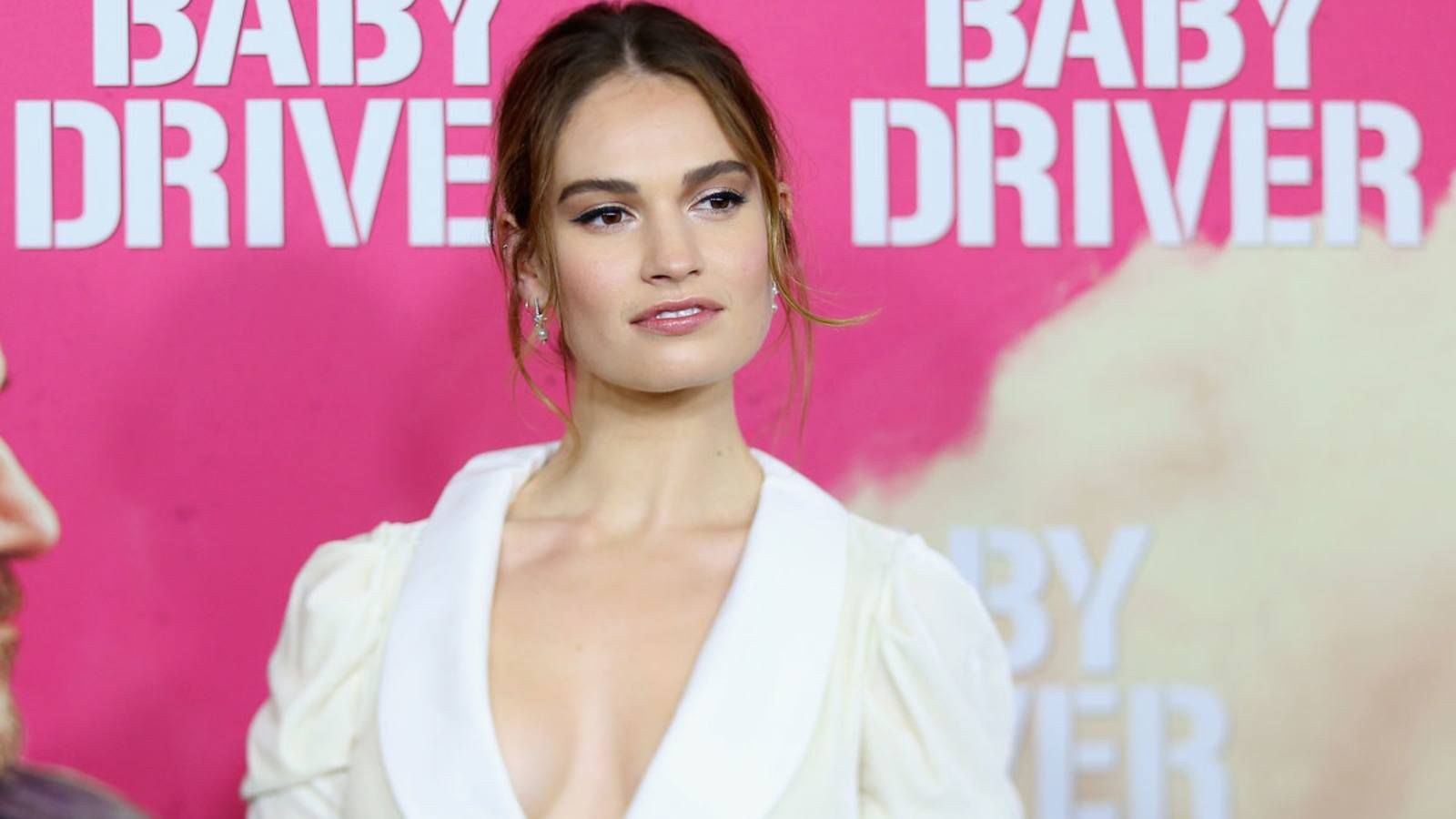 Darkest Hour (2017)
Gary Oldman won an Oscar for his immersive performance as Winston Churchill in this World War II drama. The young James more than holds her own against the acting legend as she takes on the role of Churchill’s secretary Elizabeth Layton. And she’s never more endearing than when she teaches him how to do a proper peace sign. 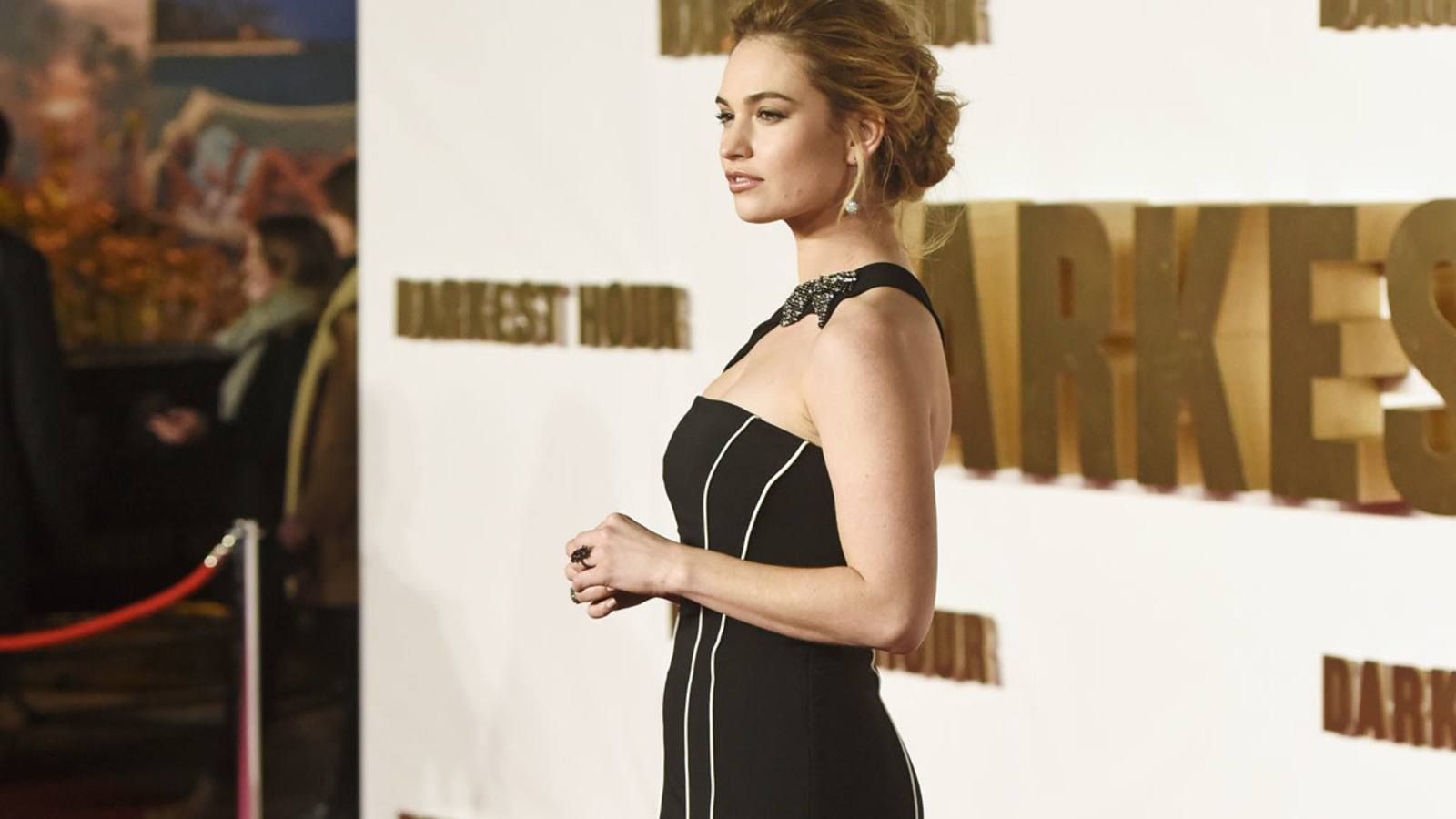 Watch Lily James sing and shine in Mamma Mia! Here We Go Again, your #SundayNightMovie on 31 March at 20:05 on M-Net channel 101.

Video
In discussion with Arnold Vosloo
A famous line in a cult film starring Jean Claude van Damme earned him a reputation for playing the bad guy. Now, with a string of hit films and co-starring roles alongside Hollywood’s A-list under his belt, Arnold Vosloo is back in South Africa to film two more productions. Here’s a chat between two legends.
Video
Here’s Regardt – Recipes for Love and Murder
Arno Greeff adjusts to playing a straight arrow, good cop. Usually most of his roles have been villains.
News
Going Inside Lily Mine
For almost four years, a team of mineworkers have continuously entered the unstable Lily Mine, desperately digging their way through debris in the hopes of finding their three colleagues. We spoke to them about what it takes to continues this search, and why they refuse to give up.
News
Top 5 Gary Oldman Roles
M-Net Movies looks at five of Gary Oldman’s best roles.