News
17 June 2015
Check out these 15 great lines from The Big Bang Theory.
Subscribe To Watch

From its quirky characters to its outrageous scenarios, there’s so much to love about The Big Bang Theory; but it’s the dynamics between the various characters that make it such a hit.

They’re best friends and work colleagues, but that doesn’t stop them from putting one another down time and again. It is from these situations that some of the show’s best lines arise, so we decided to take a look at some of the best put-downs from The Big Bang Theory.

Predictably, most of them come from the supercilious and patronising Dr. Sheldon Cooper; but from time to time Leonard, Howard, Raj, Penny, Amy and Bernadette have a thing or two to say as well.

1. I’ve never said that you are not good at what you do, it’s just that what you do is not worth doing. – Sheldon

2. Sometimes your movements are so lifelike I forget you’re not a real boy. – Leonard

3. Gosh, Amy. I’m sensing a little hostility. Is it maybe because like Sheldon’s work, your sex life is also theoretical? – Bernadette 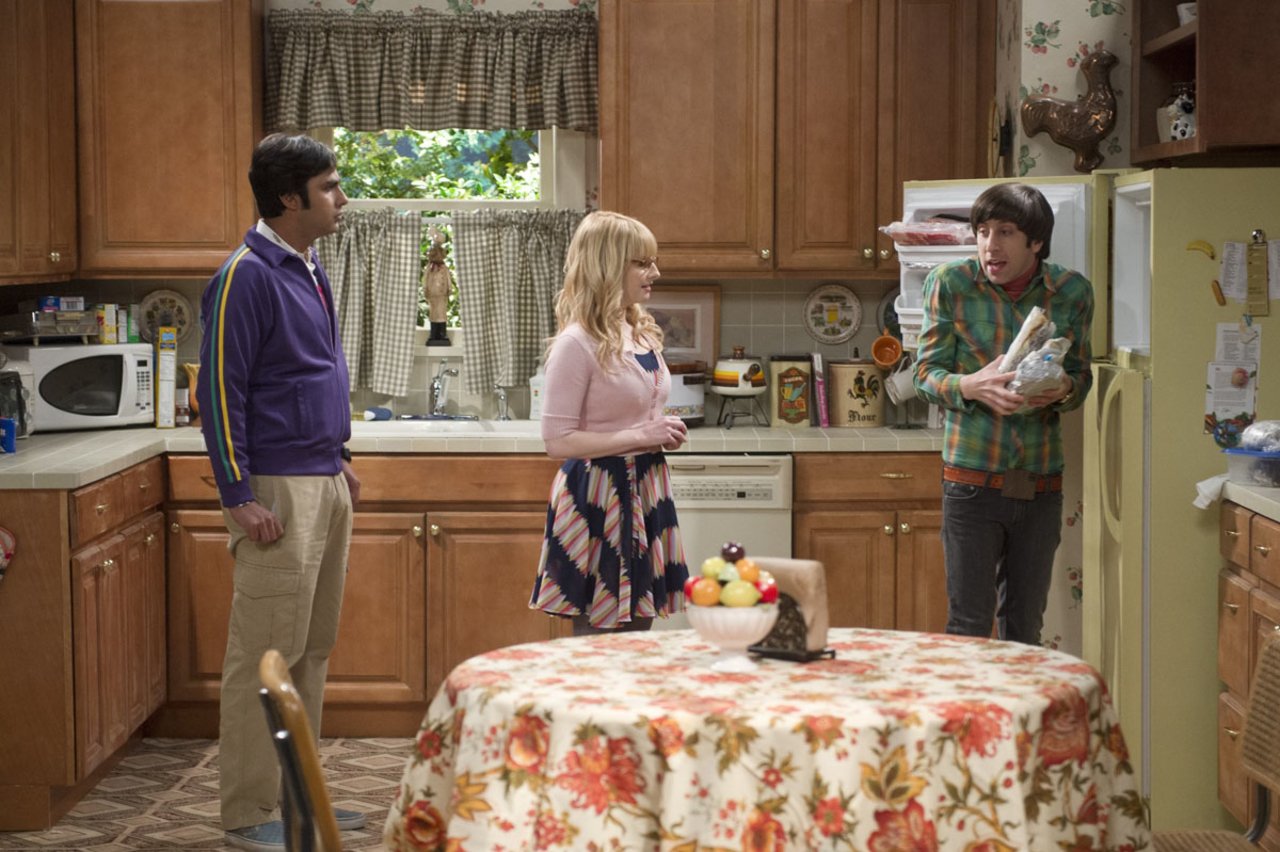 4. Howard, I think you of all people should stop espousing the principle that if something is not your favourite we should just get rid of it. – Sheldon

5. I think that you have as much of a chance of having a sexual relationship with Penny as the Hubble telescope does of discovering at the centre of every black hole is a little man with a flashlight searching for a circuit breaker. – Sheldon

6. Oh, I'm sorry. Did I insult you? Is your body mass somehow tied into your self-worth? – Sheldon 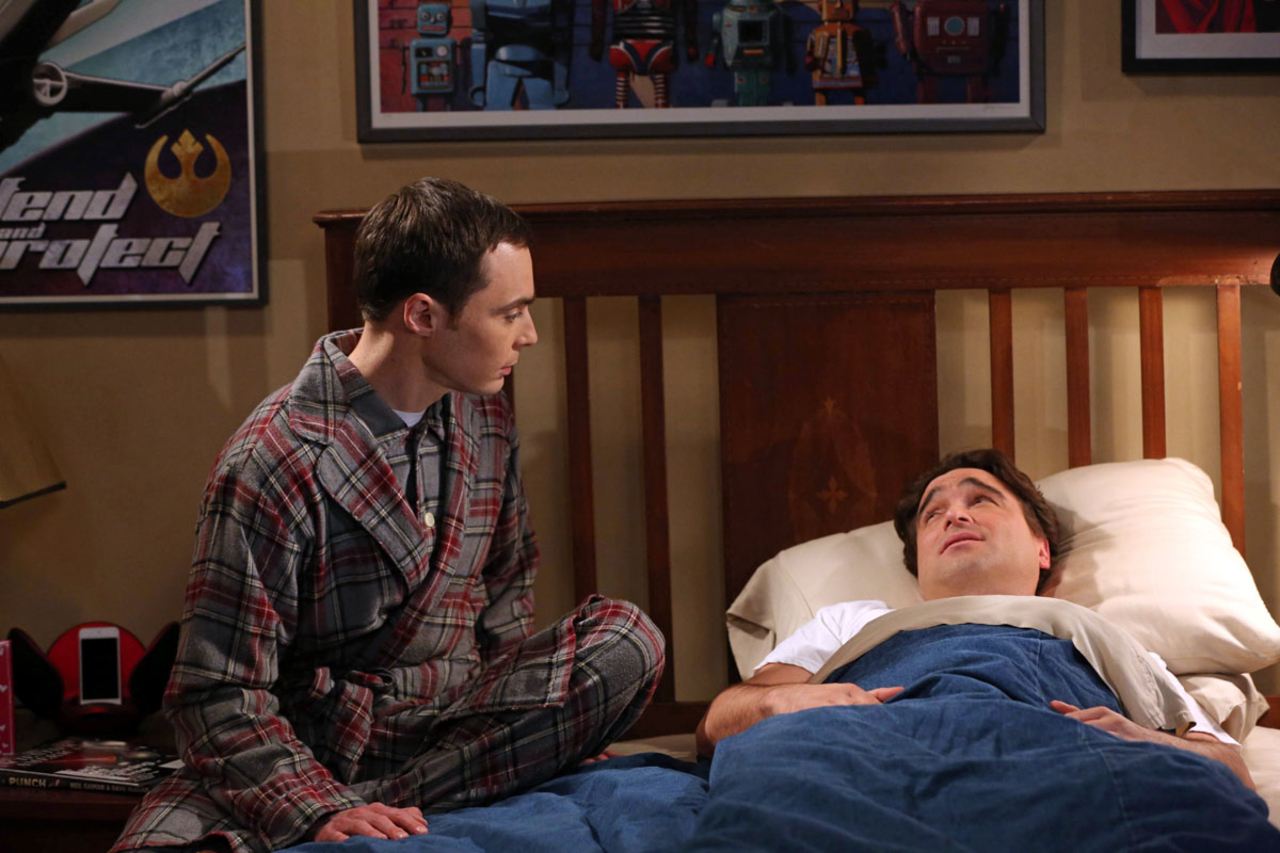 7. Leonard: How could you just sit there and let them spy on me?
Sheldon: They were clever, Leonard. They exploited my complete lack of interest in what you were doing.

8. A homo-habilus discovering his opposable thumbs says what? – Leonard

9. I am not going to watch the Clone Wars TV series until I've seen the Clone Wars movie. I prefer to let George Lucas disappoint me in the order he intended. – Sheldon

10. I asked myself what is the most mind-numbing, pedestrian job conceivable and three answers came to mind: a toll booth employee, an Apple store genius, and what Penny does. – Sheldon

11. Well, at least when we make love Sheldon won't be thinking of his mother. – Amy

12. Sheldon: I would ask you to find some way to suppress your libido.
Penny: I could think about you. 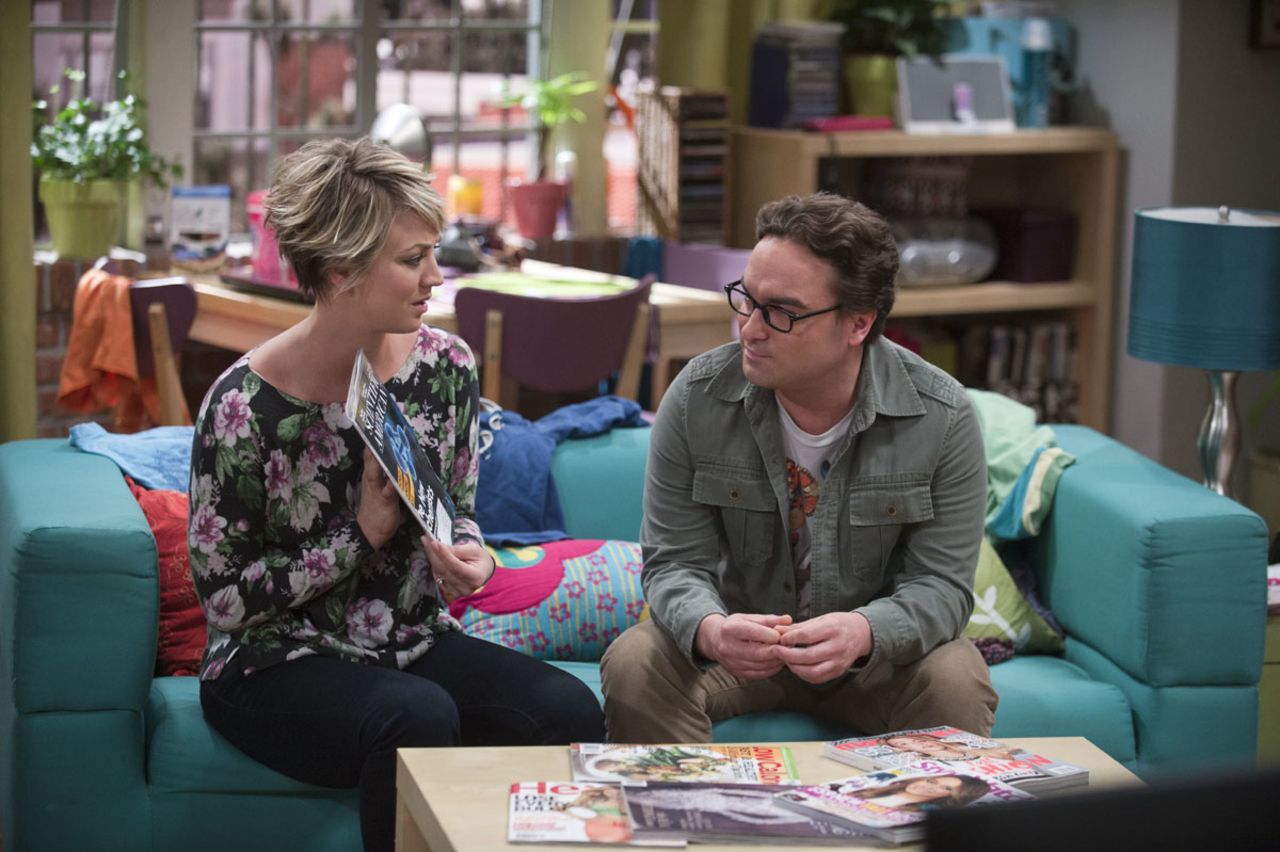 13. Okay, please don't take this the wrong way, but I'd rather swim butt-naked across the Ganges with a paper cut on my nipple and die a slow agonising death from a viral infection than work with you. – Raj

14. Sheldon: Amy's mad at me, and I'm not clear why.
Penny: Okay were you talking before you she got upset?
Sheldon: Yes.
Penny: That's probably it.

15. Howard: You know, I'm really glad you decided to learn Mandarin.
Sheldon: Why?
Howard: Once you're fluent, you'll have a billion more people to annoy instead of me.

Video
City Power(less)
𝗧𝗵𝗶𝘀 𝘀𝘁𝗼𝗿𝘆 𝗼𝗿𝗶𝗴𝗶𝗻𝗮𝗹𝗹𝘆 𝗮𝗶𝗿𝗲𝗱 𝗼𝗻 𝟮𝟮 𝗠𝗮𝘆 𝟮𝟬𝟮𝟮. Embattled City of Johannesburg residents face another imminent rates increase. But are residents getting bang for their buck? Or is the city increasingly self-serving, losing sight of its purpose? Revenue from electricity sales has always been the backbone of Jo’burg’s finances, but City Power itself faces massive debt and a R26 billion infrastructure backlog. With substations crumbling, and thieves repeatedly attacking what little is left, Carte Blanche gets answers on whether the City of Gold can reinvent itself and start delivering to its frustrated residents.
Video
[FROM THE ARCHIVES] The big break-up
𝗧𝗵𝗶𝘀 𝘀𝘁𝗼𝗿𝘆 𝗼𝗿𝗶𝗴𝗶𝗻𝗮𝗹𝗹𝘆 𝗮𝗶𝗿𝗲𝗱 𝗼𝗻 𝟭𝟰 𝗡𝗼𝘃𝗲𝗺𝗯𝗲𝗿 𝟮𝟬𝟮𝟭. It was the perfect match: a party that delivered the nation’s liberation, and an electorate hungry for the fruits of freedom. From ’94, election after election gave the ANC comfortable majorities as it continued to enjoy unwavering support, even as the cracks of factionalism began to show. With the vast majority of voters not even bothering to turn up on the day, what does it mean for South Africa’s future?
News
Where is The Big Bang Theory cast now?
After The Big Bang.
Video
The Flat Earth Theory – Love Island SA
Chris tries to convince the boys that he's part of the Flat Earth Society