News
15 September 2016
Tired of topping the charts? Why not break the box office? M-Net Movies looks at ten singer-turned-actors.
Subscribe To Watch

In Hollywood, artists rarely ply only one trade. Actors become directors. Models become actors. Writers become producers. Directors pop into their own pictures. You get the idea.

However, just because they dip their creative brush into a new pot doesn’t mean they stay there and artists are often found dabbling in multiple pots, sometimes at the same time.

With that in mind, we’re taking a look at ten artists who started, or became renowned, as singers before trying their hand at acting. Check it out below.

In the ‘80s, Smith started his career as a rapper under the name The Fresh Prince. This would form part of the title of the highly successful TV show The Fresh Prince of Bel Air, which starred Smith as the title character. After that, Smith transitioned to film and became one of Hollywood’s biggest stars. He followed hit after hit as he raked up leading roles in box office blockbusters like Bad Boys, Independence Day and Men in Black. His acting star continues to shine today as he maneuvers deftly from comedy to drama.

Watch Will Smith in Independence Day on 18 September at 17:37 on M-Net Movies Showcase. 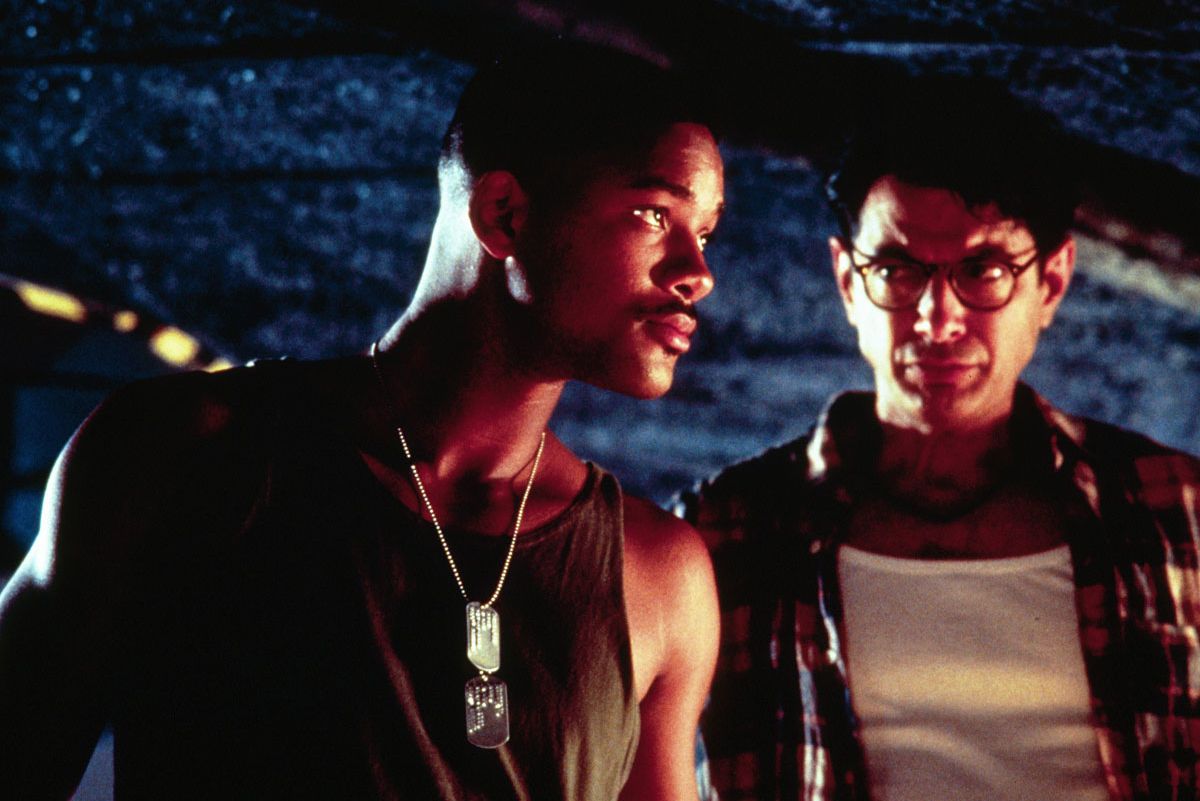 Another former rapper, Wahlberg started his career as Marky Mark. In the ‘90s he moved onto acting, landing roles in critically acclaimed films such as The Basketball Diaries and Boogie Nights. He’s still a top leading man in Hollywood, currently headlining Deepwater Horizon on the big screen. 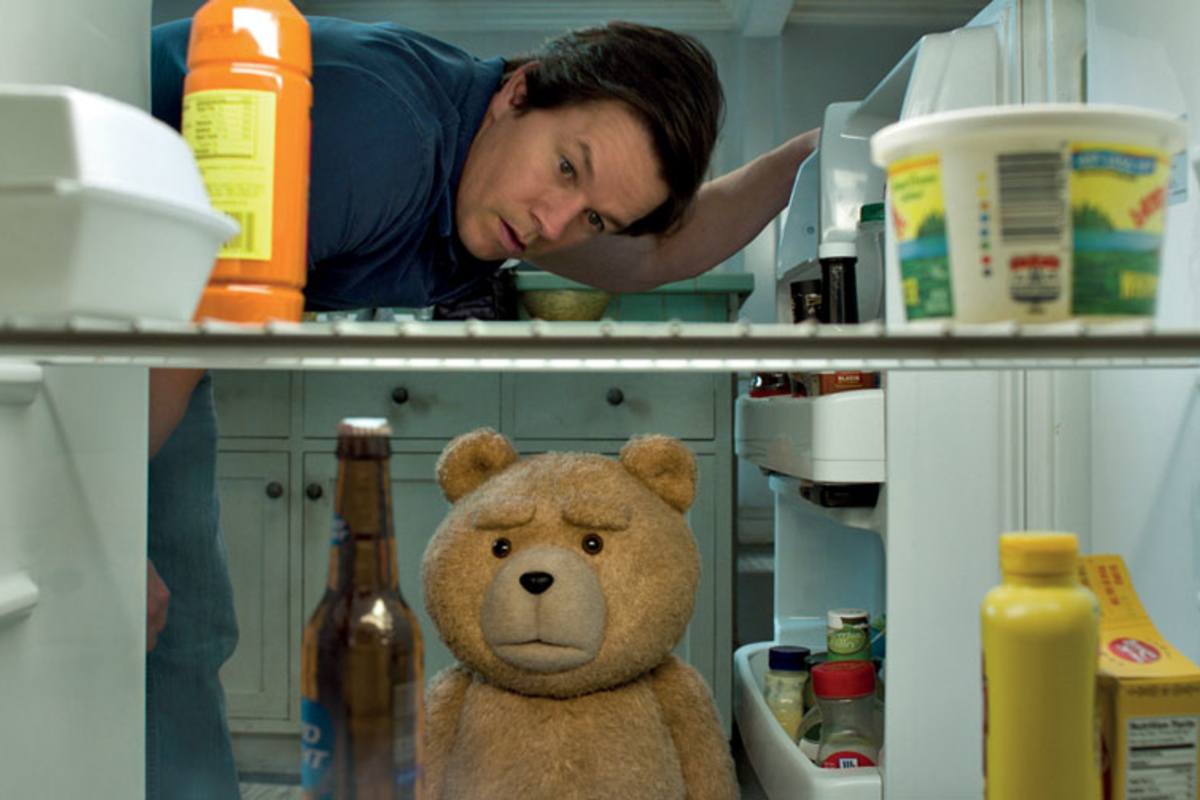 Back in his boy band days with ‘N Sync who would have thought Timberlake would become such a powerful force both in the music and film industry. Developing a successful solo career as a singer-songwriter, he soon started acting as well, appearing in films such as The Social Network and Inside Llewyn Davis.

This singing to acting switcheroo is hardly new. From the early ‘40s to the late ‘60s, Sinatra juggled successful careers as a singer and an actor. One of the best-selling singers of all time, his talent often spilled into his movies as he crooned his way through musicals such as Anchors Aweigh, Guys and Dolls, and High Society. In addition to his remarkable work in numerous musicals, he was lauded for dramatic performances in movies such as From Here to Eternity, The Man with the Golden Arm, and The Manchurian Candidate.

On this day in 1971 Sinatra was given the Jean Hersholt Humanitarian Award by the Academy of Motion Picture Arts and Sciences.

Singing her way through the ‘60s, to much acclaim and success, Streisand soon started acting as well. Like Sinatra, she showcased her singing skills alongside her acting ability in musicals, winning an Oscar for her feature film debut, in Funny Girl. She also displayed a natural gift for comedy and continues singing and making movies today.

Watch Barbara Streisand in Meet the Fockers on 1 October at 20:00 on M-Net Movies Showcase. 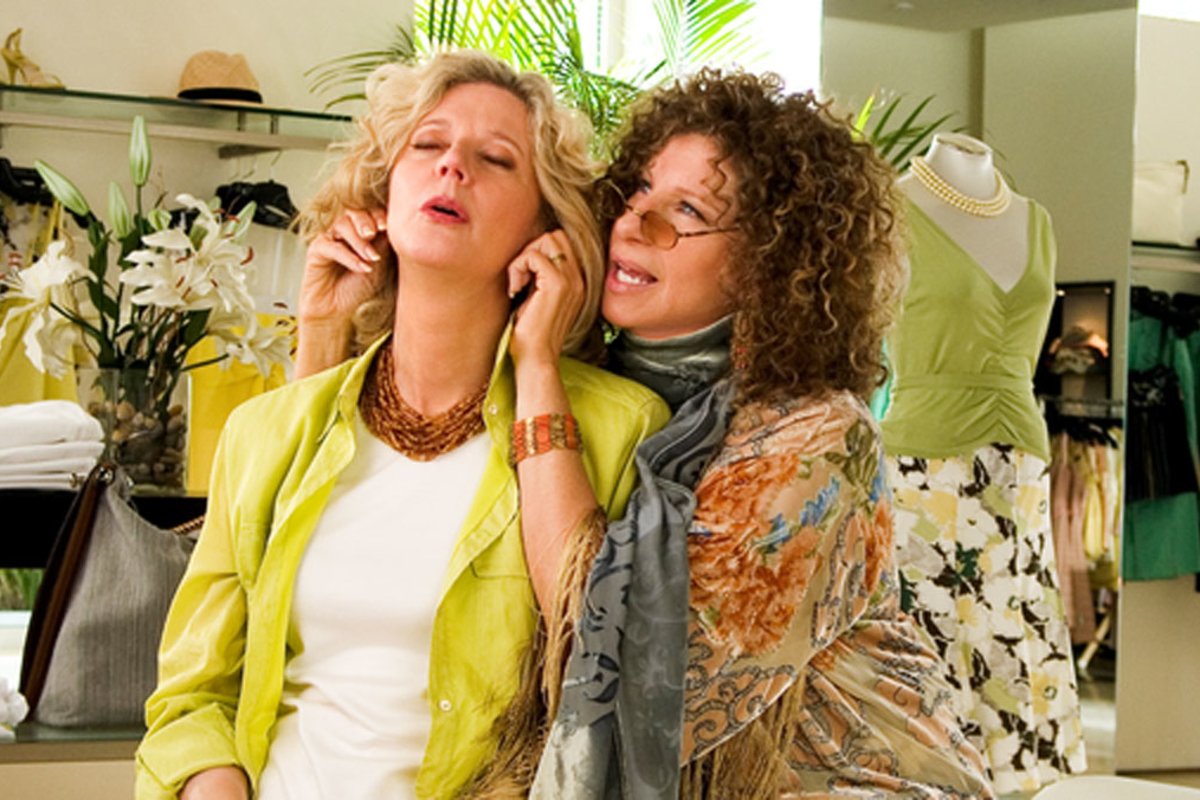 Bowie will long be remembered as a legend of the music industry, but he often forayed into the world of film as well. His acting work includes roles in The Man Who Fell To Earth, The Hunger, Basquiat, and The Last Temptation of Christ. However, possibly his most memorable performance is in Jim Henson’s cult fantasy classic, Labyrinth, playing the Goblin King alongside a young Jennifer Connelly.

Watch David Bowie make a cameo as himself in Zoolander on 29 October at 16:45 on M-Net Movies Showcase.

Born Stefani Joanne Angelina Germanotta, the global pop phenomenon pursued acting as a child. However, it was her music career that went from strength to strength as she topped charts and sold out concerts. Now Lady Gaga has returned to her other passion, appearing in several films as well as the fifth season of anthology series American Horror Story. She is set to return for the sixth season, and also nabbed a role in Bradley Cooper’s directorial debut: the remake of A Star is Born.

O'Shea Jackson Sr. started his music career as part of rap group C.I.A. and later NWA. The formation of the latter group was captured in the film Straight Outta Compton, which Ice Cube helped produce. However, his entry into film started long before this biographical drama. Having established a successful solo career as a rapper, Ice Cube turned to acting, making his film debut in the critically acclaimed Boyz in the Hood. In 2002, he starred in the comedy hit Barbershop, reprising his role in two sequels and serving as producer on the TV series adaptation. The multitasking artist continues singing and acting, focusing on comedy for the latter.

Watch Straight Outta Compton, your Sunday night movie on 18 September at 20:35 on M-Net and 21:00 on M-Net Movies Premiere. 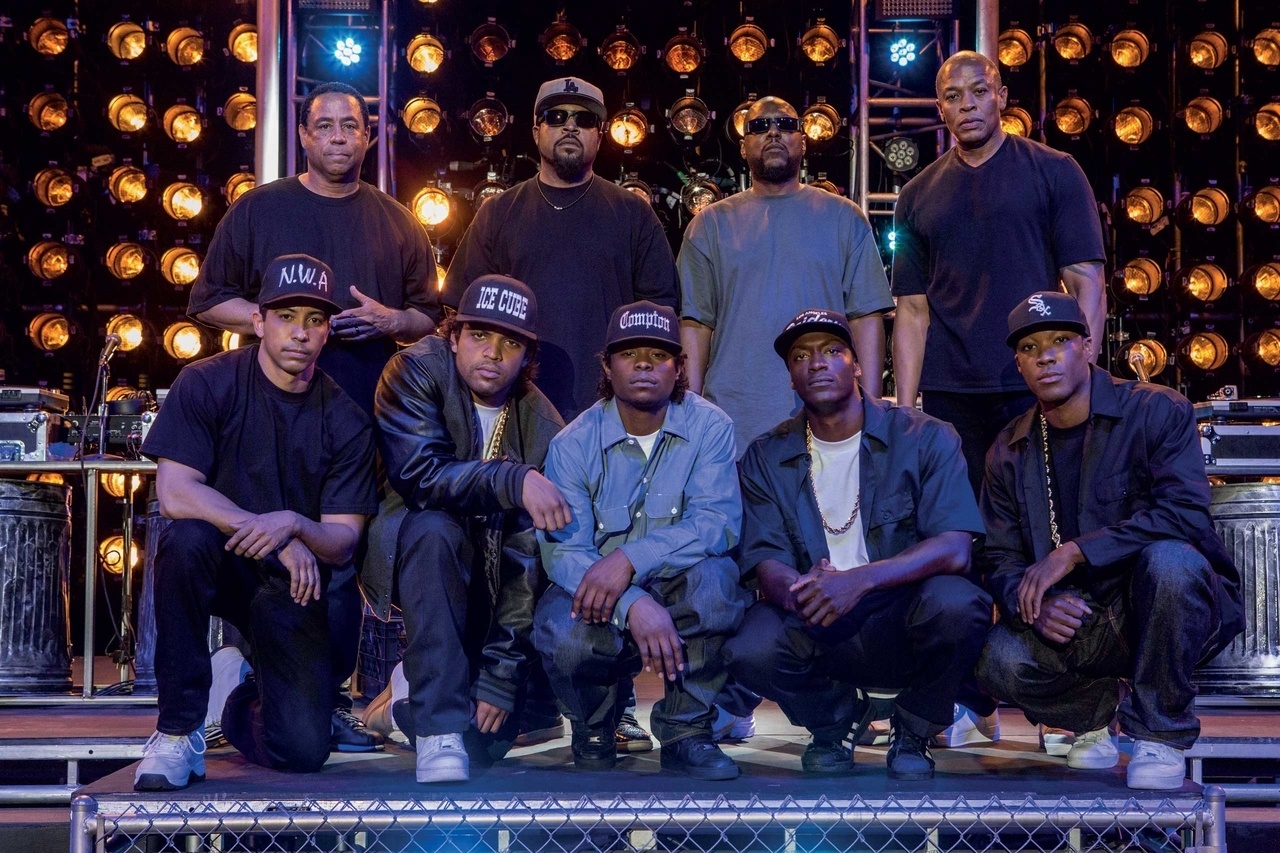 Remember that song, Big in Japan? Even if you don’t, the title perfectly describes Hewitt's music career, because she became a pop sensation thanks to her debut album – which was only released in Japan. She followed it up with two more albums (with releases not limited to Japan), but unfortunately they didn’t fare well. Not one to be swayed, Hewitt instead made the move from pop princess to scream queen.  Already a household name (and big in Japan) thanks to her role in Party of Five, she gained even more popularity with her starring role in the teen slasher flick I Know What you Did Last Summer and its sequel. She has since pursued a successful career on television with roles in Ghost Whisperer, Hot in Cleveland, and Criminal Minds.

A finalist on the third season of American Idol it wasn’t long before Hudson turned to acting, making her film debut in Dreamgirls two years later. The film did for her what Funny Girl did for Barbara Streisand: it won her an Academy Award. Hudson has since released three studio albums and continues acting, most notably as the title character in Winnie Mandela.

Video
Directing with Cindy Lee – Desert Rose
Desert Rose director Cindy Lee shares the story of how she came on board the show, choosing her team, and casting the actors.
Gallery
The rope dealer – Survivor SA
Images: Charlie Sperring and Peter RussellTiming became a brain-twister for the returning players. Bold moves drew unnecessary attention in the latest episode of Survivor SA: Return of the Outcasts. Here are some of the top moments from the fifth episode.
Video
The Masked Singer
The masks come off with season 4 of this superb singing competition.
News
Roles Pullman has Pulled Off
The best of Bill Pullman