Salma Hayek features as one of the leads, alongside Alec Baldwin, in our Sunday Night Movie, Drunk Parents.

As a Hollywood stalwart, she knows her way around the red carpet and it is safe to say, she can pull off the Goddess look like no other.

Hayek brought her A-game to the 2019 Met Gala Celebrating Camp: Notes On Fashion. 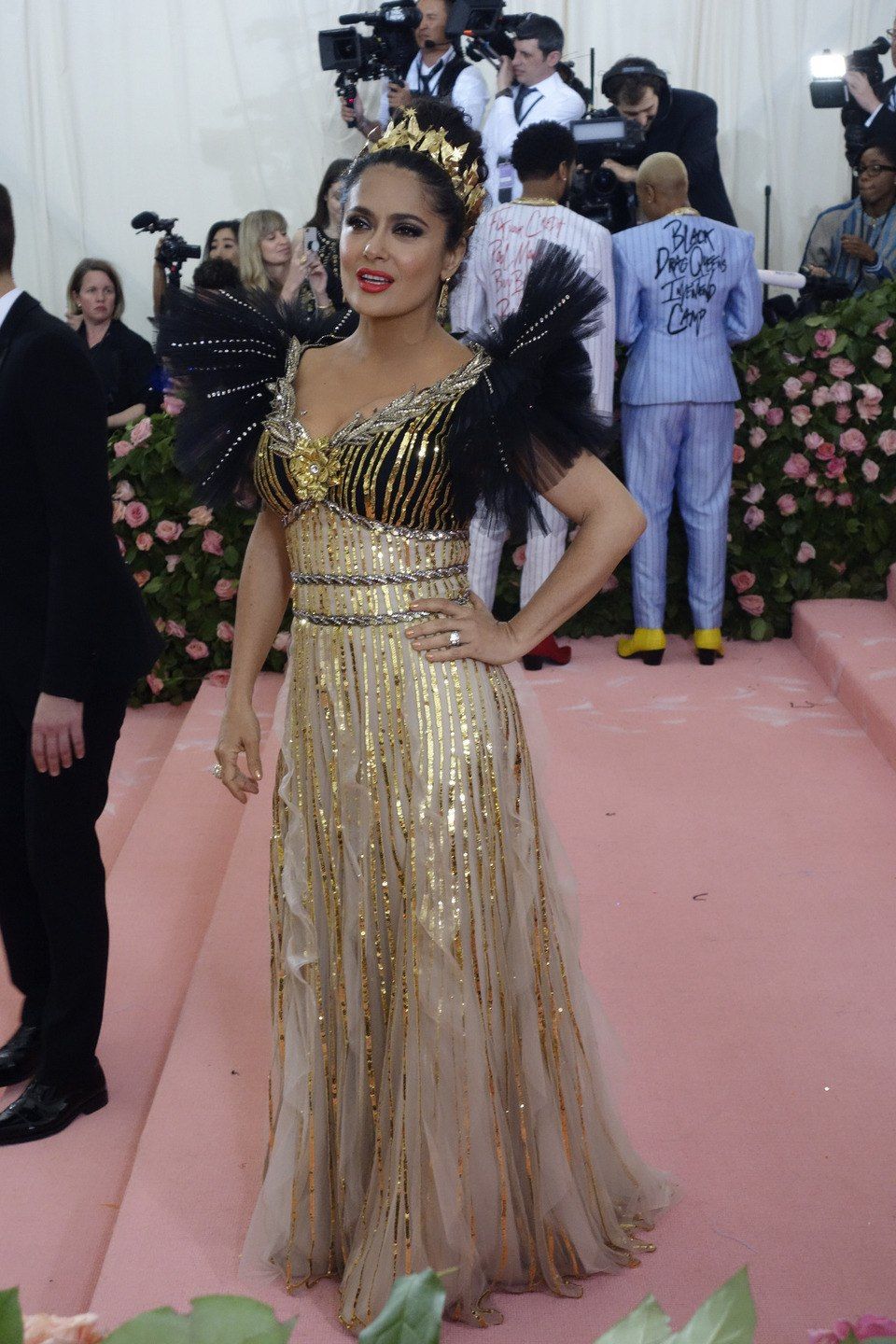 When she attended the 29th Annual Palm Springs International Film Festival Awards Gala on January 2, 2018, she was a vision in green. 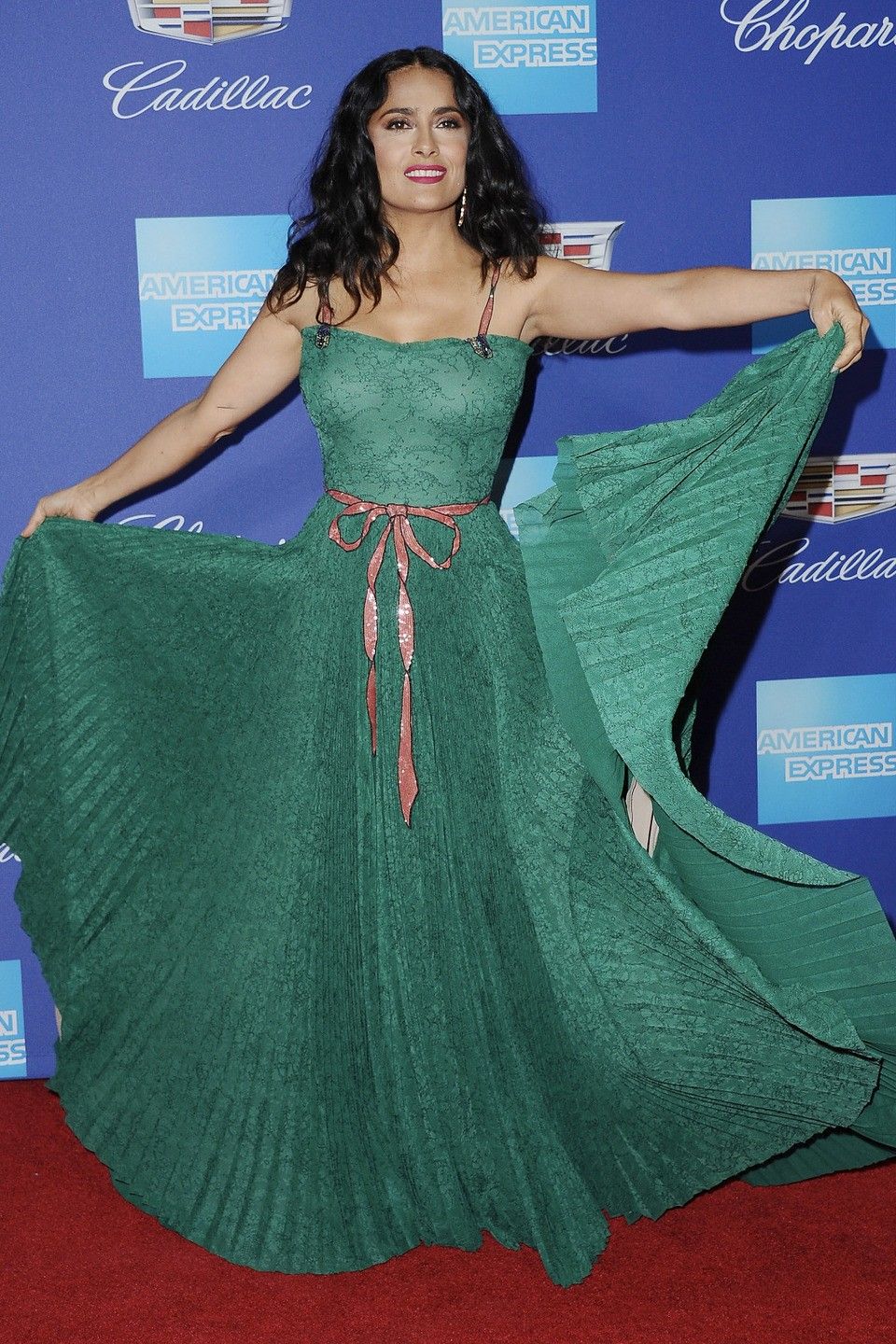 At the 90th Annual Academy Awards, she was exceptionally pretty in pink. 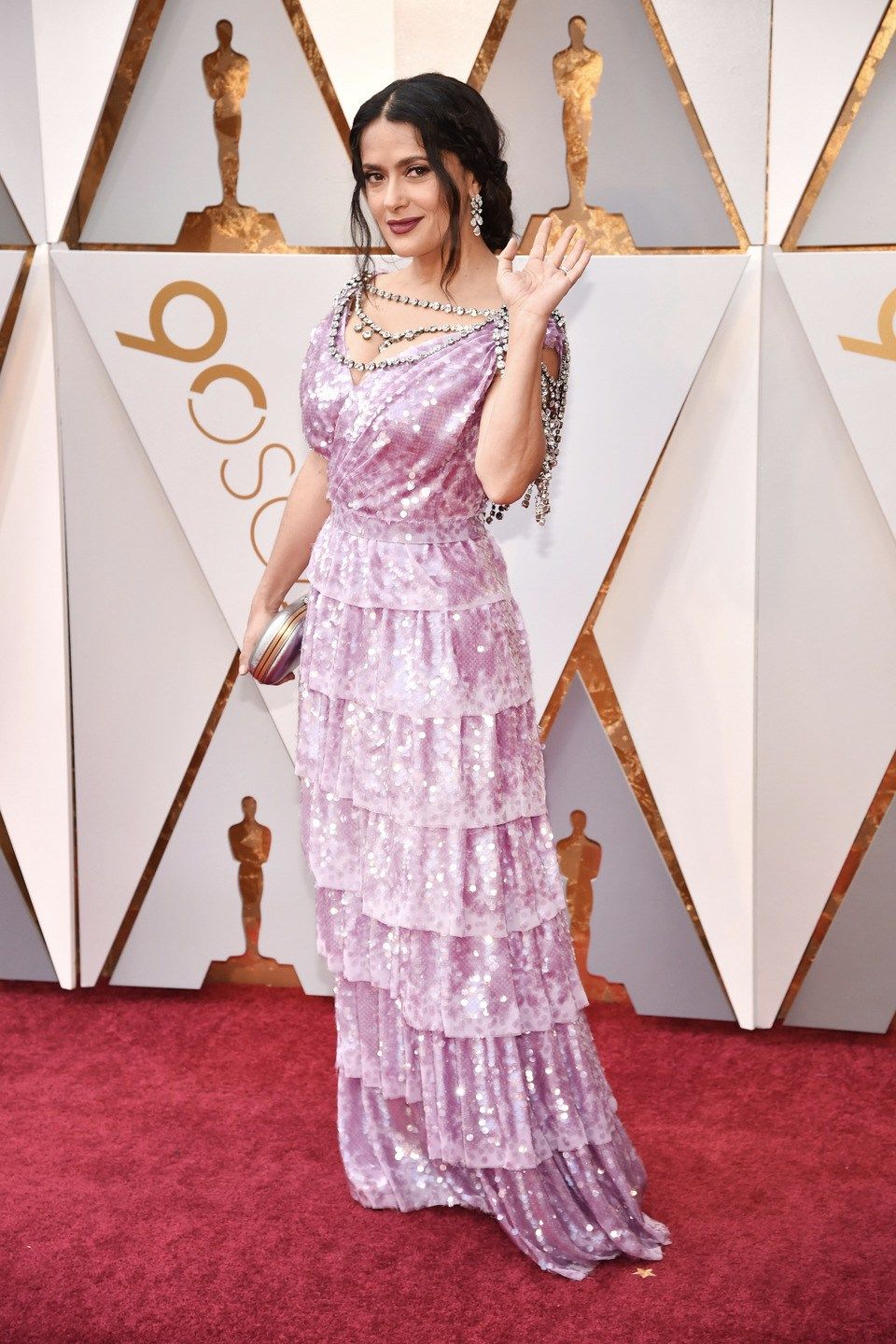 Video
Hitman’s Wife’s Bodyguard
Ryan Reynolds and Salma Hayek reprise their roles in this hilarious action-packed sequel to The Hitman's Bodyguard. This time the two embark on a crazily dangerous rescue mission to rescue the infamous Darius who has been kidnapped!
Video
Coming up on 14 August - Spacing Out
An unprecedented window on the furthest reaches of space, and a glimpse into a distant past. Six times larger, and a hundred times more powerful than the legendary Hubble telescope, we get lost in the first stunning images from the new James Webb Space Telescope.
Video
Watch the Trailer - Drunk Parents
Money spells trouble for Nancy and Frank in this comedy starring Alec Baldwin and Salma Hayek.
Gallery
Drunk Parents